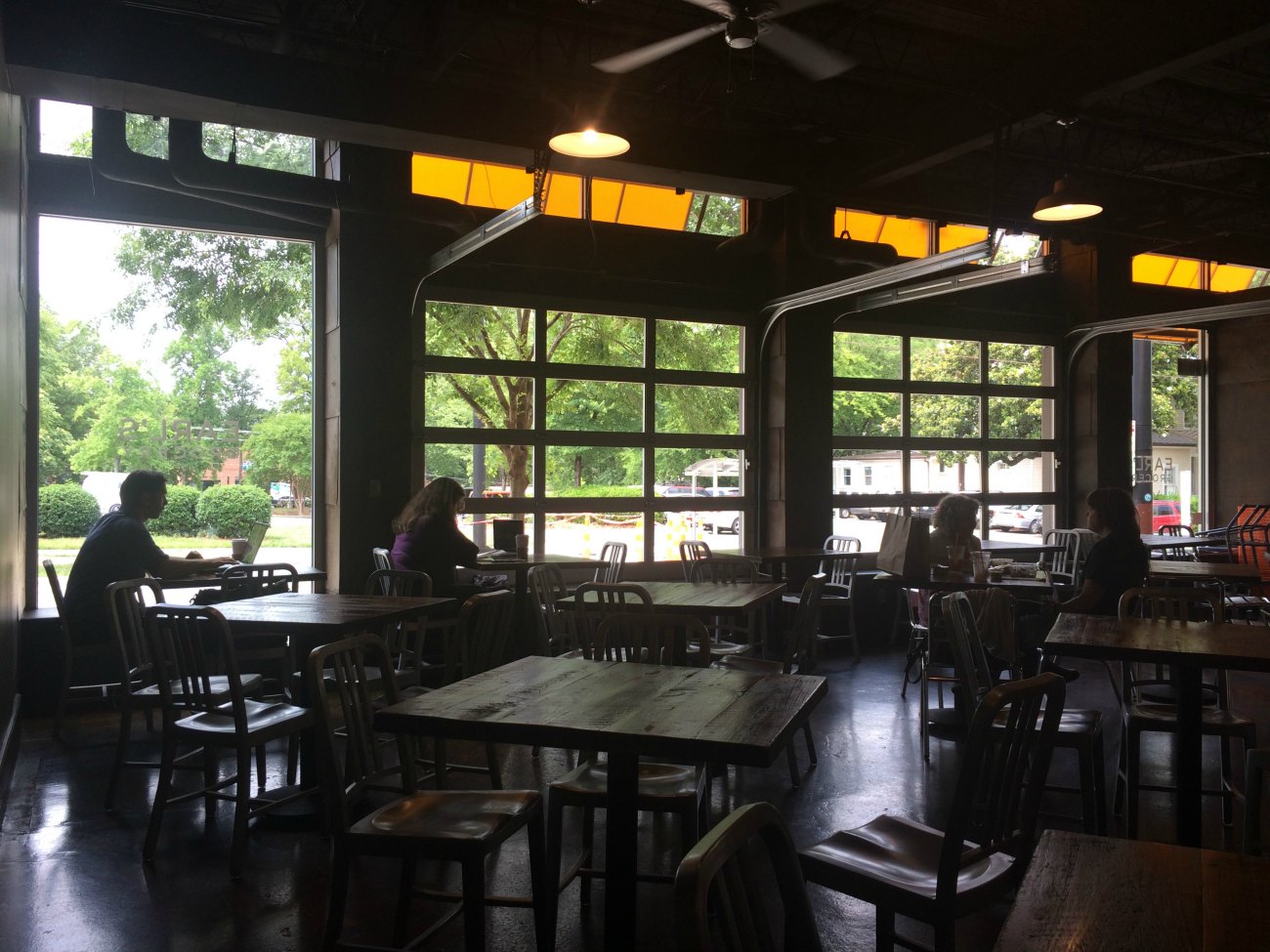 I don’t do offices. I just don’t. I am a wild coffee-drinking, Macbook-carrying, Chuck Taylor-wearing horse that cannot be tamed (referred to by sociologists and old people as “a millennial”) so I work in cafes instead. I find that I do my worst, least productive work when I’m in an office because all I want to do is scratch out my fluorescent-burned eyeballs and vacate immediately.

There are some lovely offices out there (we tour lots of them), but no matter how cool or trendy or nice they are, for me personally they still feel like hospitals and smell like microwaved food.

Instead, you’ll find me all over but most loyal to Central Coffee, Sunflour Baking Co. and most recently the Harris Teeter on Central (surprisingly awesome upstairs). This week I’ve found a new favorite office. I’m late to the party but recently converted to the cult of Earl’s Grocery, approaching its one-year anniversary on Elizabeth Avenue. Here are six reasons it is the ultimate co-working space. I’m on day 8 of no internet access in my apartment (yeah watch your back, Time Warner) so connectivity is like gold to me right now. Earl’s shines free access down on my dark, internet-less world and is largely responsible for the Agenda getting out at all this week. The password is 16091609 if you’re here and don’t want to bug the cashier. They have 5 2-tops along the windows, 10 4-tops for dining, and a long counter with 10 stools for those of us just here for the free internet. Aside from Amelie’s and 7th St Public Market, I can’t think of another cafe with that kind of table real estate. There’s also patio seating out front on the sidewalk, and on nice days they roll open the big garage doors basically making the entire place a patio. Nothing is worse than battling other migrant cafe workers for the only outlet in the place. We move from cafe to cafe and then, like moths to a flame, park ourselves in front of the only electrical source for hours on end, rendering the space useless for anyone else. Meanwhile, Earl’s is making it rain electrical outlets with 14 along the work counter alone (there are more at each window table, too). And they’re the fancy outlets with USB chargers. The first time I came here I almost paid the meter on the street before realizing there’s an overflow lot around back for Earl’s customers. This was great because I didn’t have any quarters anyway and was just going to risk it because I’m a parking thrill-seeker like that. Live life on the edge, and then park in the provided lot.

Lest you thought Earl’s was an office space based on my first three points, it is actually a cafe and eatery. In addition to a full-service deli counter (with sandwiches, ramen, salads, tacos and more) and coffee bar, they’ve also got tons of grab-and-go prepared foods, packaged goods and assorted local gourmet items. No food, no work. That’s my motto. Let’s be honest, this is  frequently necessary when you’re working. Ted and I had a meeting in here one afternoon and he drank two Cavus while eating a bucket of olives and pickles, which seemed really out of character because he’s usually eating Panda Express. They’ve also got a serious wine selection. So there you have it. Six reasons to make Earl’s your ultimate co-working space. The seventh unspoken (and best) reason is that it’s rent-free. So come on over. Just don’t take my seat (farthest on the left at the counter). 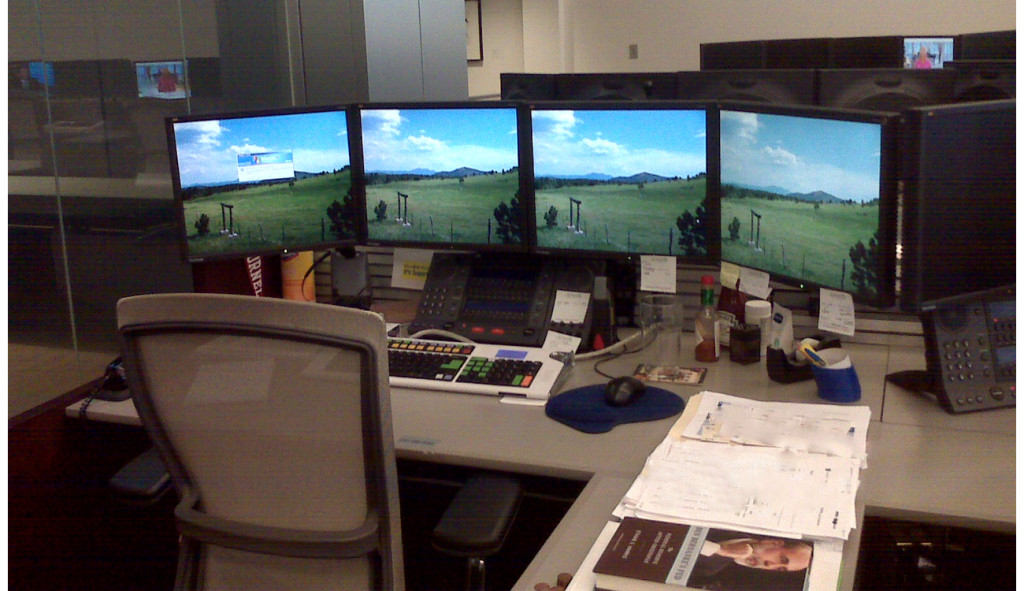