Common Market in South End is closing next month 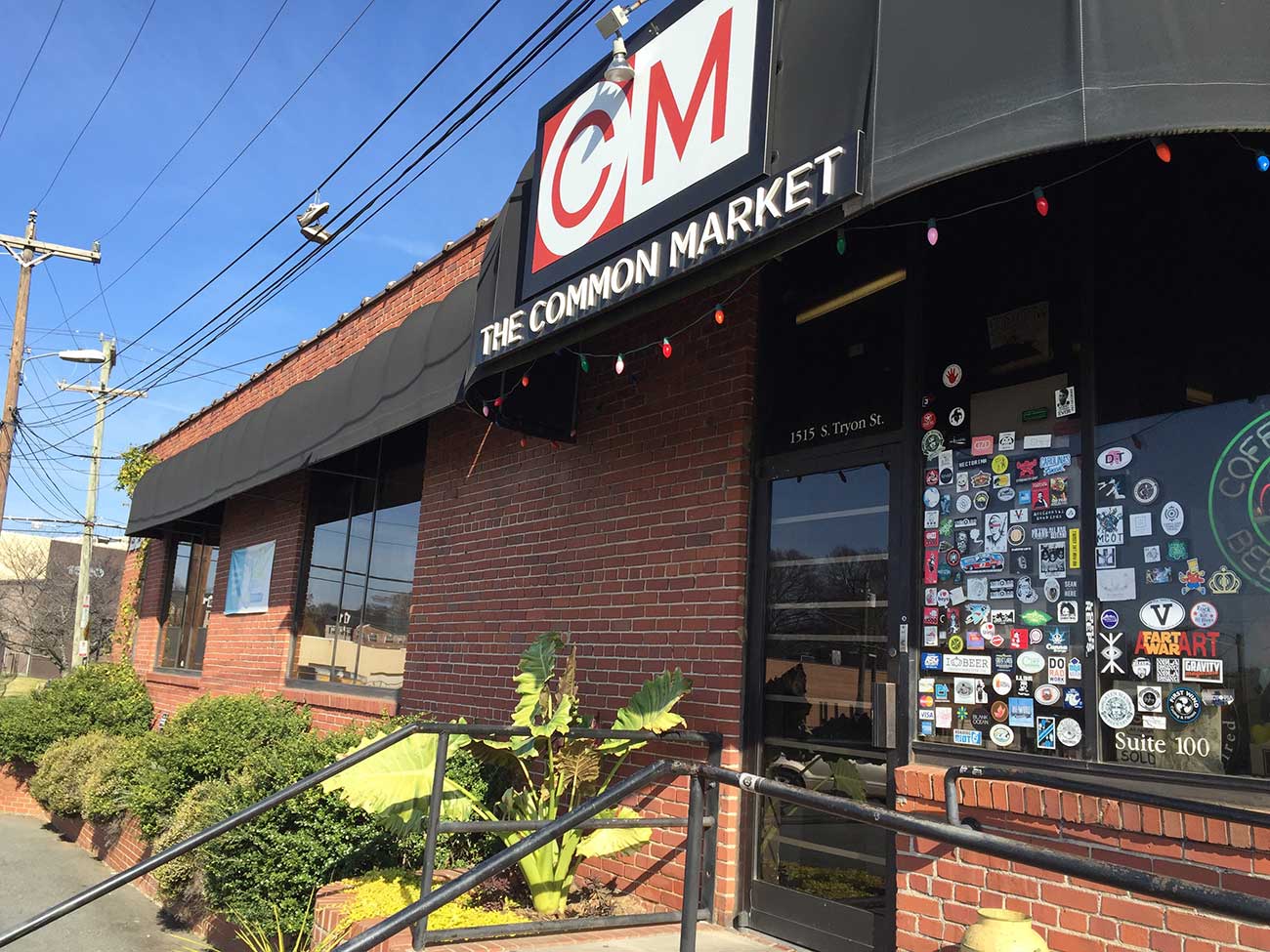 For the past year, South End has known that it would be losing its beloved Common Market.

The piece of land it sits on, also home to the original Food Truck Friday, will soon be razed and become the headquarters of Dimensional Fund Advisors. 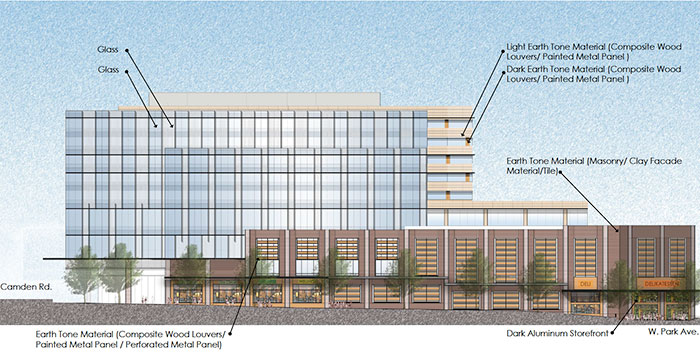 Small businesses in the area have already begun finding new homes, but Common Market had been in limbo.

Now we know one piece of the puzzle: Common Market will close its South End location on July 30, owners Blake Barnes and Chuck Barger said.

A “season finale” party will be held July 22 with beer vendors and food. There will be a DJ, a bartenders’ reunion and “The Sexy Power Symphony” — made up of Common Market employee musicians — playing on a main stage. 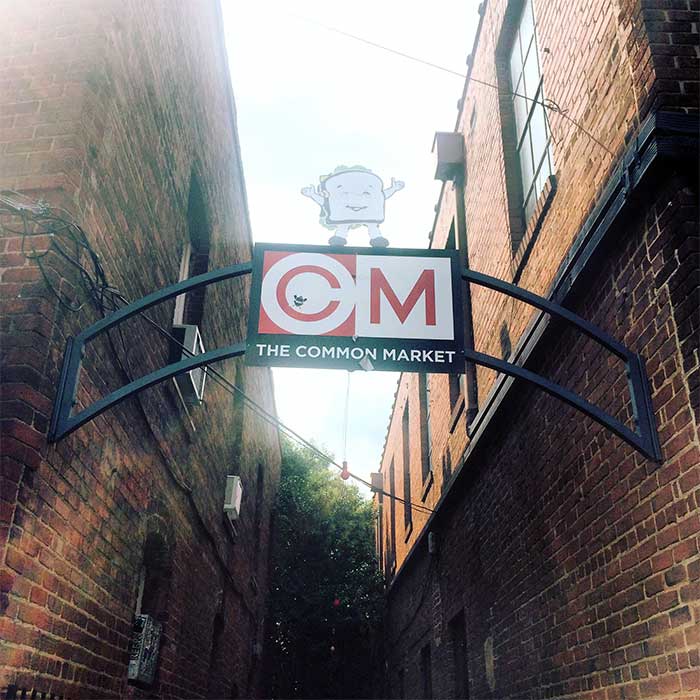 Not sure. Barnes has been scouting out locations for a new South End location, but has not been successful in locking one down quite yet. Negotiations are ongoing for a new location, Barger said.

Barnes said Tuesday that they are close to unveiling their plans for the future, but not just yet.

“We are just packing up the magic temporarily,” Barger said. “We’ll be back…” 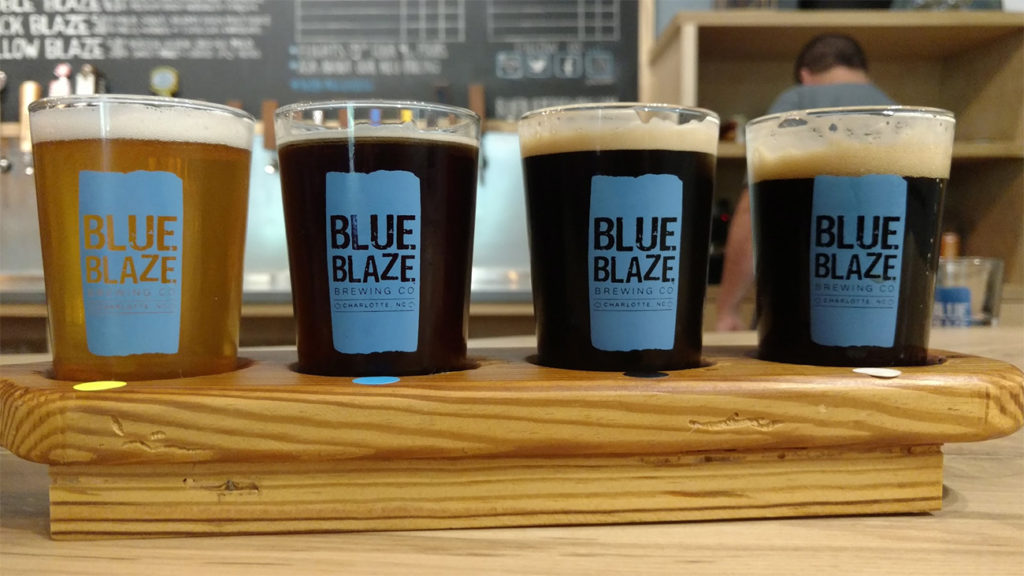