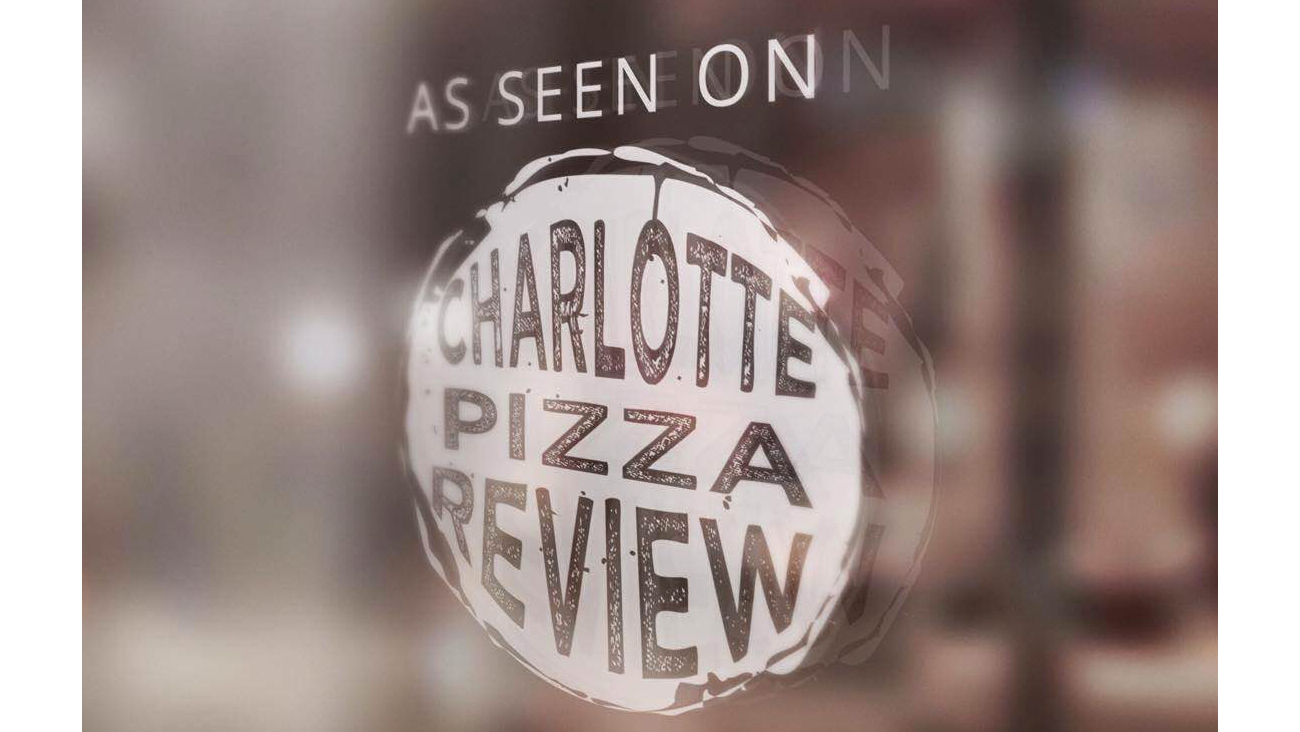 Serious question… How can you not love pizza?

Josh Fitchpatrick of Matthews loves it. A lot. Some (including himself) would say he’s obsessed. And to channel that, he’s started the city’s first official pizza-rating organization called Charlotte Pizza Review (CPR).

“It’s kind of an obsession,” Josh said. “I really like pizza, I really like tasting different recipes and styles.” 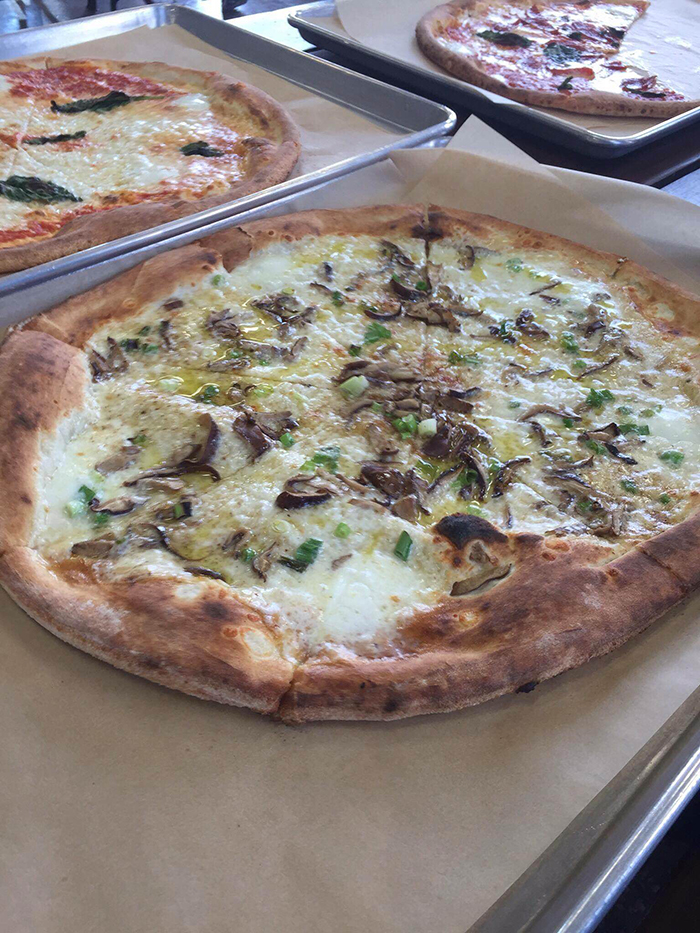 Last month, Josh set his sights on just about every pizza joint in Charlotte.

And he’s been, rather quickly, eating his way through them all. His goal is to provide positive pizza reviews (no negativity) to act as a complete resource for anyone looking for pizza in Charlotte.

This pizza fan doesn’t take his reviews lightly. He digs deep to learn how the sauce is made, what cheese is used, and how the crust is prepared. He also takes in his environment and makes notes on the atmosphere and overall customer service experience. And if he tries a pizza he doesn’t particularly like, he won’t write the review.

CPR is also a family affair. Josh is often joined by his wife of 13 years, Emily, and their two children, all adorned in their pretty awesome CPR t-shirts. 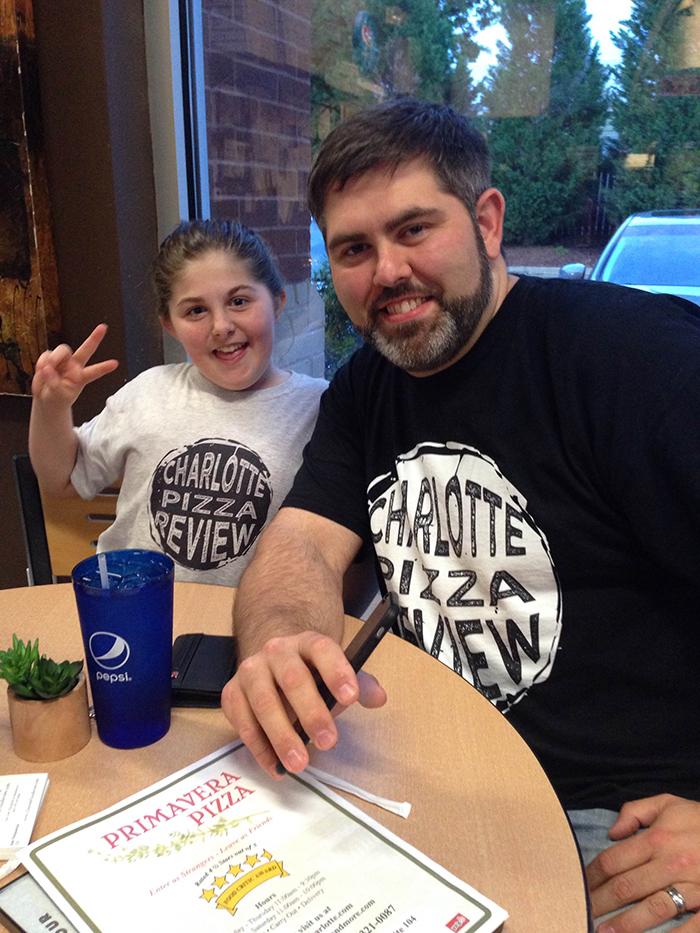 “I’ve really enjoyed getting to know some of these small, local establishments,” said Emily. “You can see they put their heart into everything they do. They’re so passionate.”

In the next week, Josh plans to provide his previously-reviewed spots with an official Charlotte Pizza Review sticker for them to proudly display on their doors. All pizza restaurants approved in the future will receive this sticker as well as a certificate of excellence. 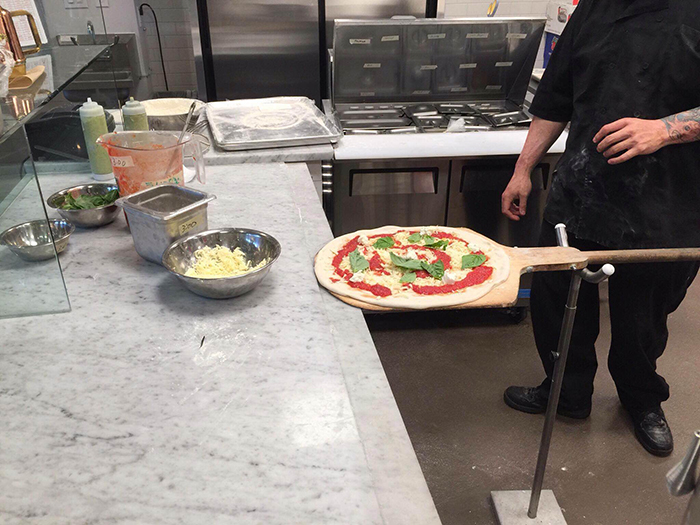 “If [customers] see our logo on the door, they know it’s going to be a quality establishment that goes above and beyond industry standards,” said Josh.

Josh and Emily hosted their first Charlotte Pizza Tour in June and are planning round two for Saturday, July 30. On this tour, attendees will visit three CPR-approved spots and enjoy lots of amazing pizza. Sounds like a dream. Stay tuned online for times and details. 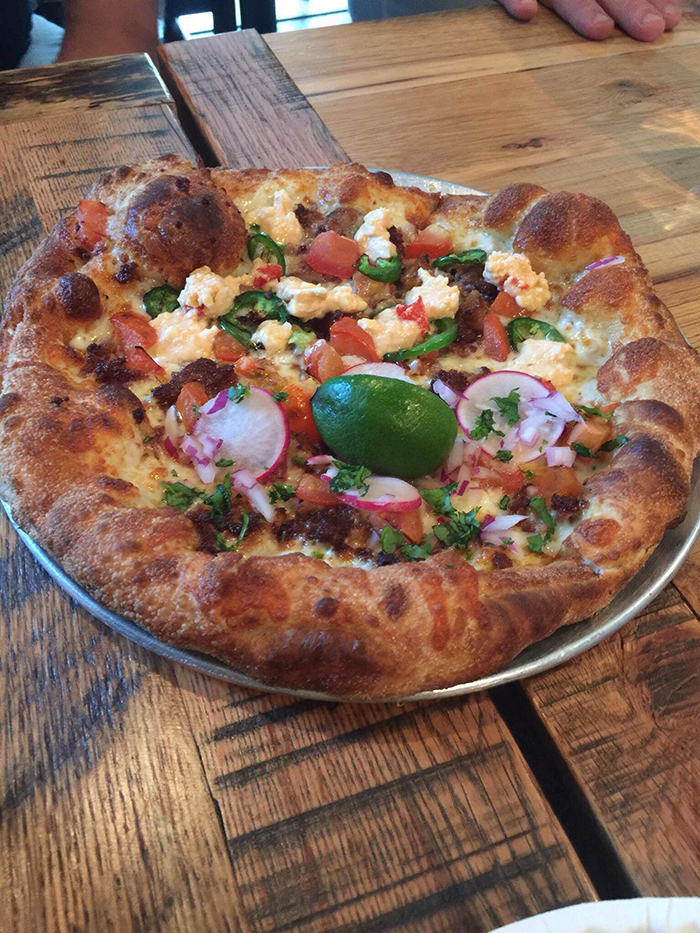 So next time you’re stuck choosing between one of Charlotte’s 52 (plus) pizza places, let Josh lead the way.