Why Roots sold off its food trucks and pivoted 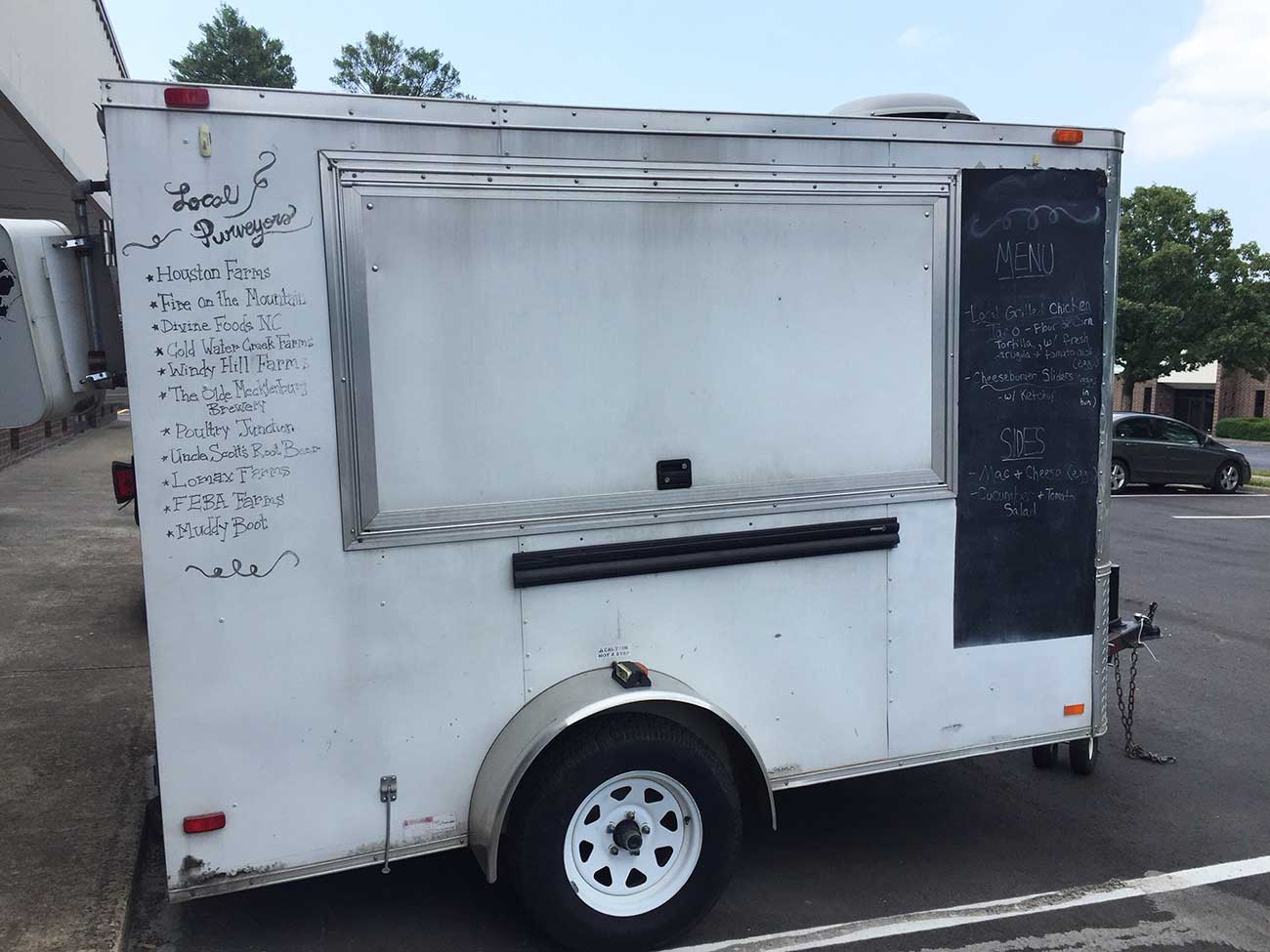 Roots was one of Charlotte’s original food trucks, back before they were en vogue. 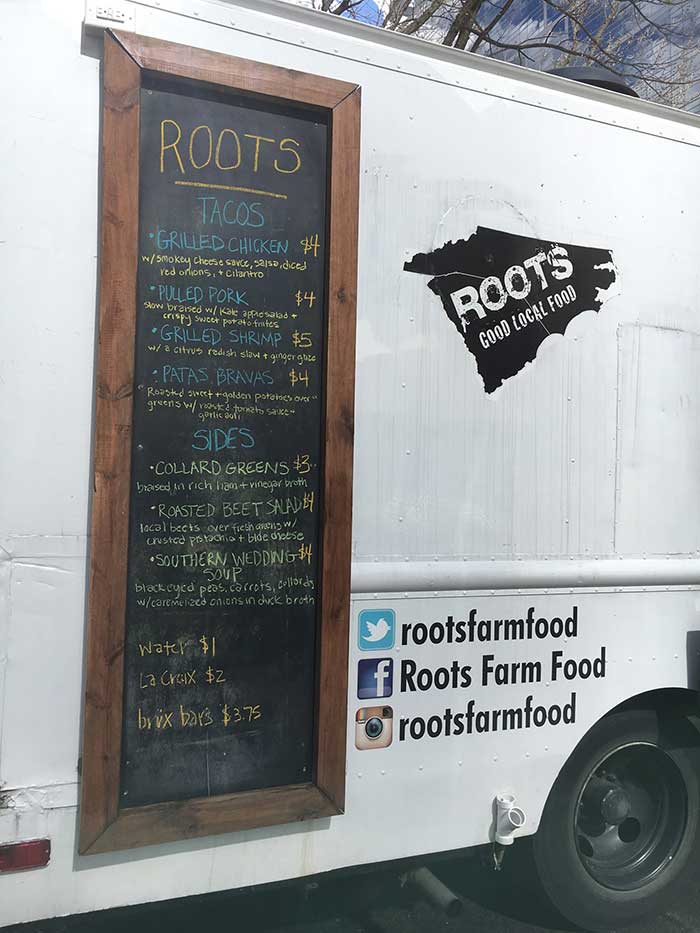 You might have noticed they haven’t been making the rounds at food truck rallies in the last few months.

They had been regulars Uptown and Innovation Park on Wednesdays and at Sycamore Brewing, particularly for Saturday breakfast. In previous years, you’d find them at Food Truck Friday as well.

That came to a halt this spring, founder Craig Barbour said. 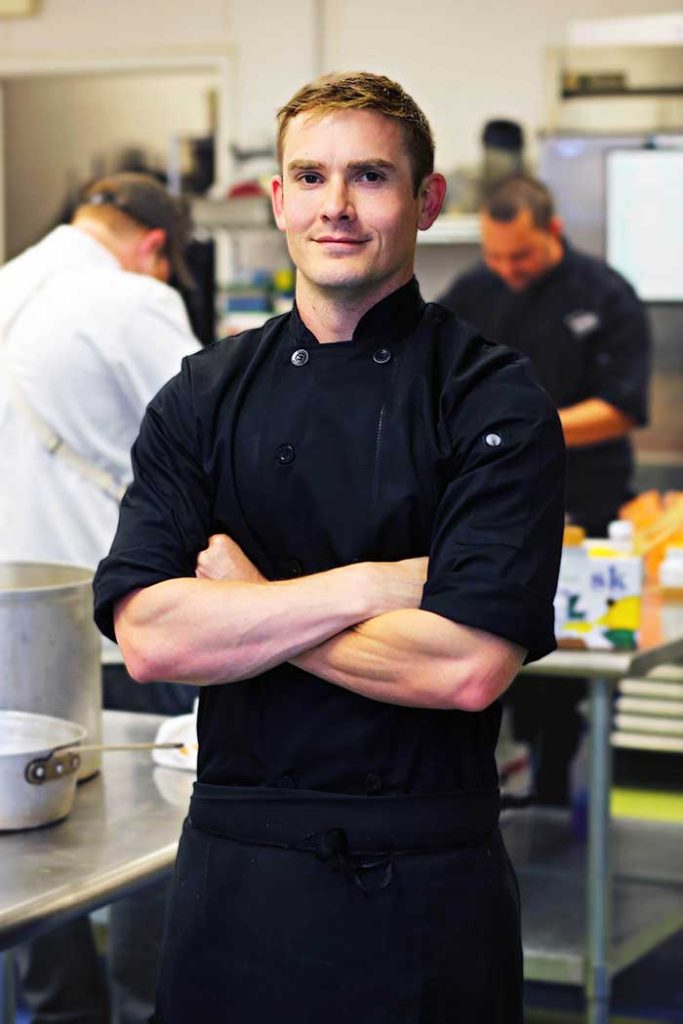 That’s on purpose: Roots has pivoted away from food trucks and toward catering.

Now they’re only available for private events — like weddings, for example — and are trying to get deeper into corporate wellness programs and catered healthy lunch events at big companies.

It was a below-the-radar change, Barbour said. “We were just not there one day,” he said. They went radio silent for a few weeks, then sent out an email blast that they were discontinuing the roaming trucks.

They put together a new website and a new logo and they started booking more events. 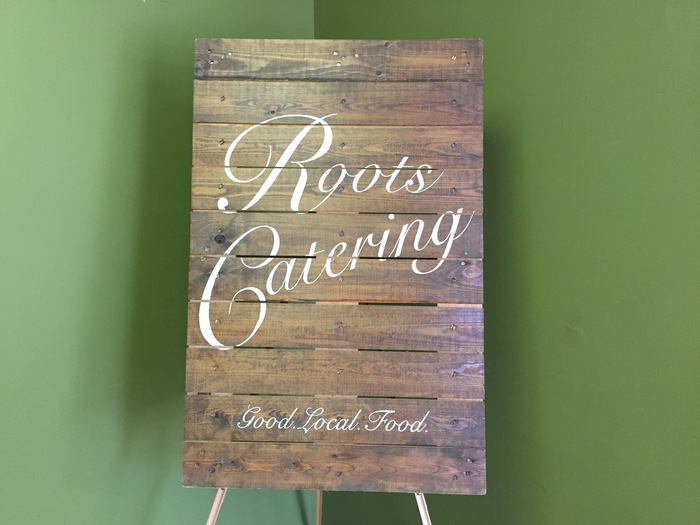 They sold two of their three food trucks in March.

One went to a barbecue food truck company in Rock Hill. The other went to Raleigh.

The last remaining food truck is still in use for catering events. Sometimes weddings will use the truck as “food station,” or a backyard event will have the truck pull around to serve food.

With three trucks and very perishable food, the margins were becoming way too slim. Most of Roots food is prepared fresh that day. If Roots makes a bunch of food, sends out three trucks, and it rains — they lose a ton of money.

“You spend your entire week, or even month, getting back to zero,” Barbour said.

With catering, you’re much better able to calculate out all the revenue and costs. And while having a food truck was instrumental in building a brand, dropping the trucks at this point helps them to go more upscale in their reputation for catering.

Overall full-time employees have gone from five to eight, and they’re world-class. The director of sales for example has a background with Quail Hollow Club and Foundation for the Carolinas. 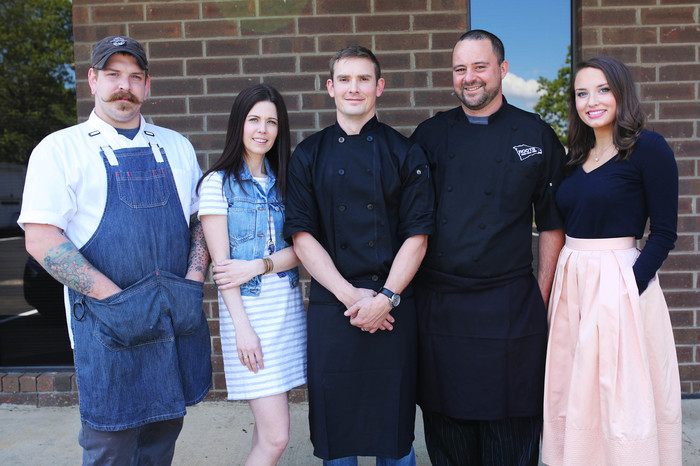 This is a natural evolution for a five-year-old food truck business.

And look for more long-running food trucks to go this route. It’s a hard road trying to run a successful food truck business. After half a decade or so, many companies will seek a new business model. Sometimes that’s a brick and mortar location. Sometimes it’s catering.

“If you’re not totally burned out, you’re seriously devising yourself an exit strategy that will put you on a new successful path,” Barbour said. 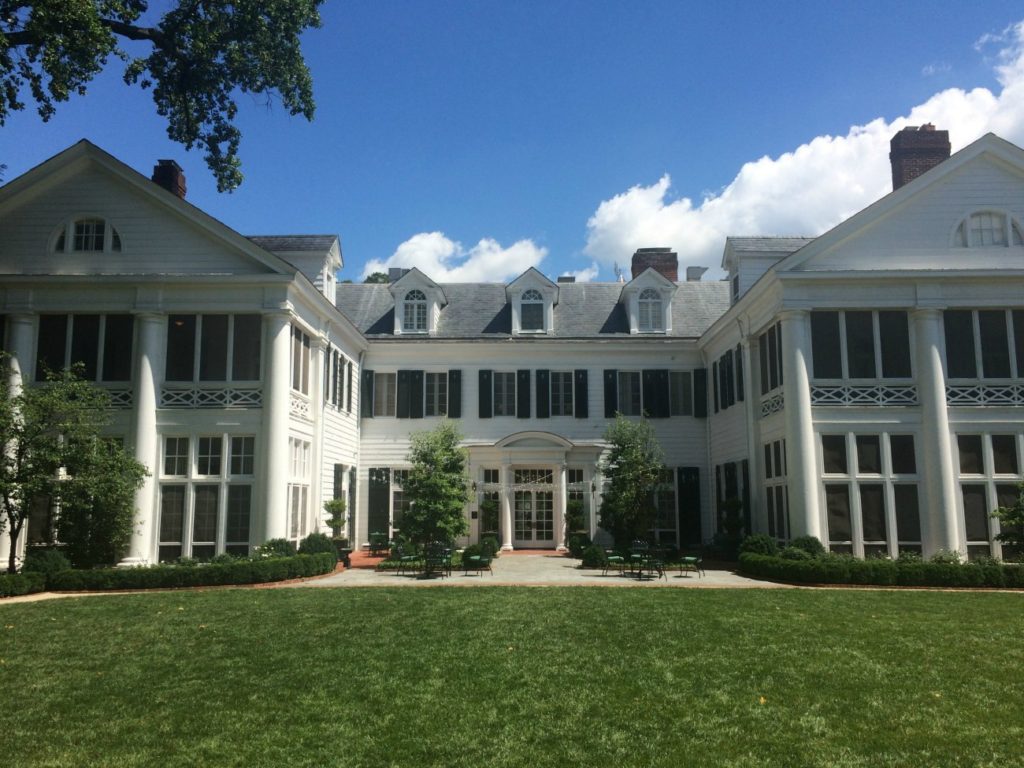 Upgrade your weeknight happy hour at The Duke Mansion