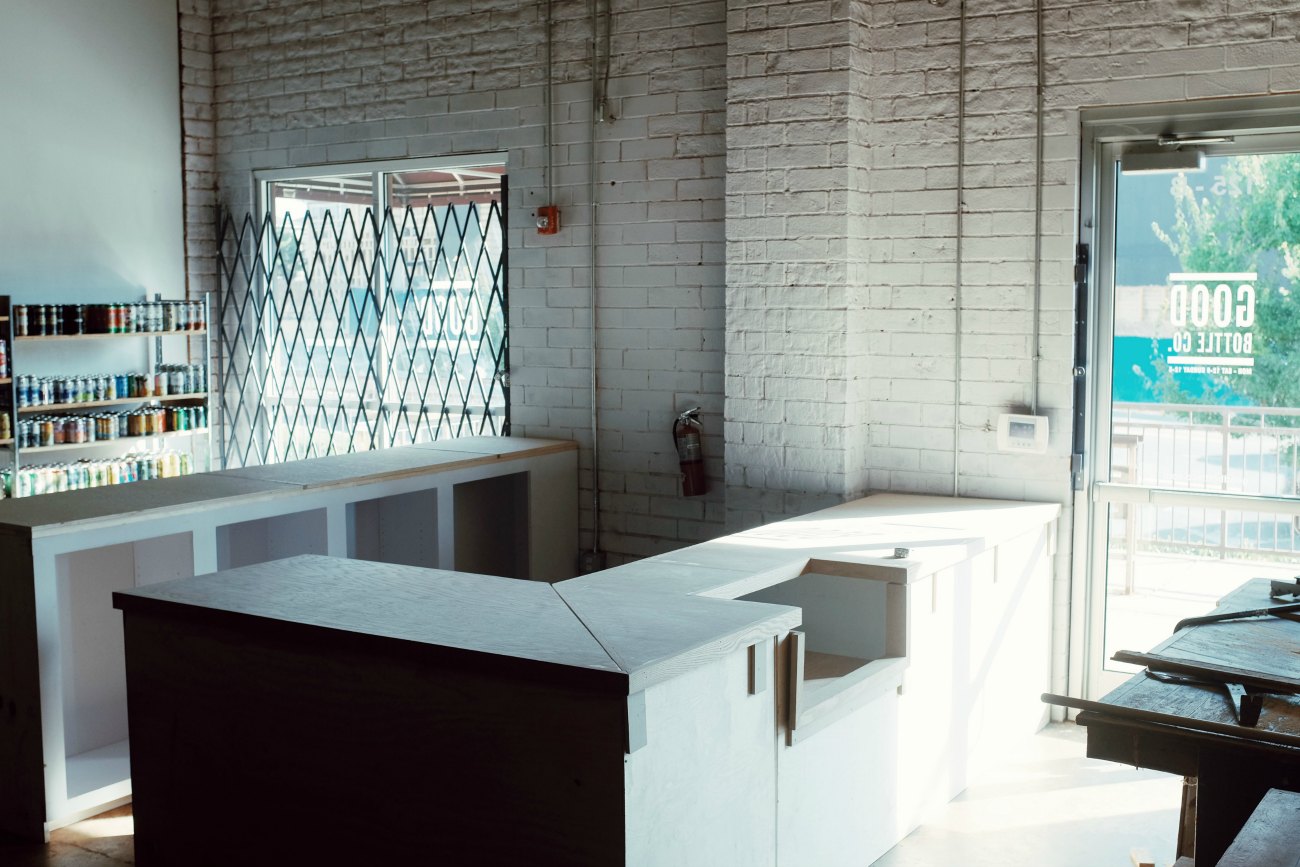 HEX Coffee is shutting down its traveling pop-up concept to put down permanent roots in South End.

They’ll be opening an espresso bar inside Good Bottle Co. with a grand opening scheduled for this Saturday, June 18. Beer and coffee lovers, rejoice. 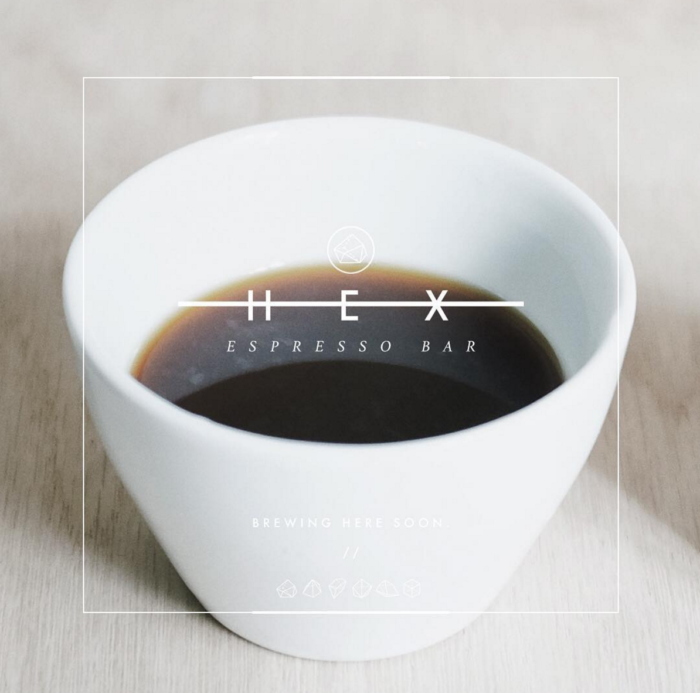 Good Bottle owner Chris Hunt is excited to roll out a permanent welcome for HEX at the bottle shop.

HEX has already been making regular appearances at Good Bottle’s Good Morning breakfast event on Saturdays, but now they’ll have their own space at the front of the shop. 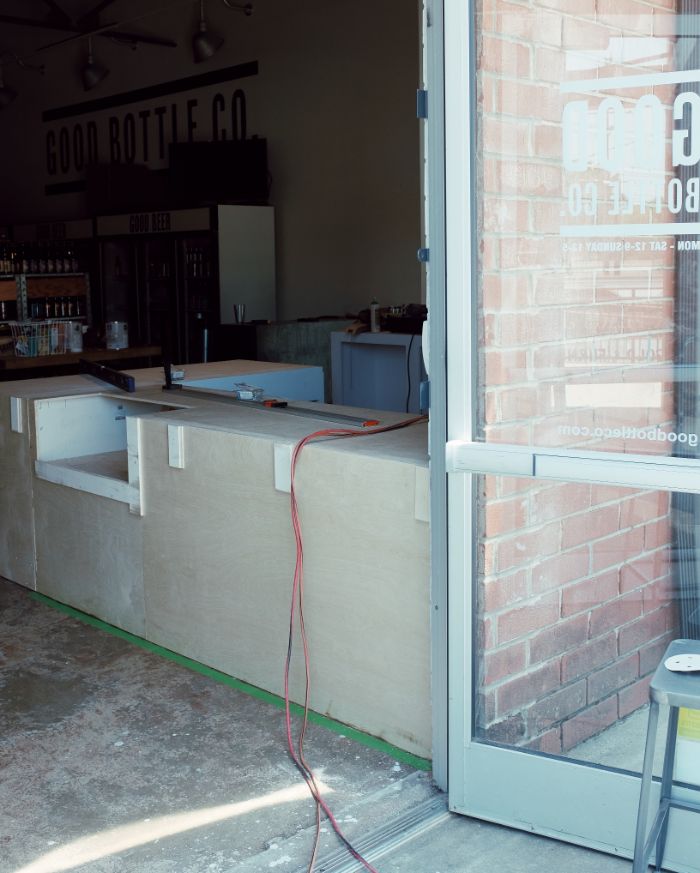 And beyond a shared love of craft beverages, it’s a smart mutually beneficial business move too.

HEX will drive a new customers into the shop in the early morning coffee-drinking hours and Good Bottle’s established afternoon beer-drinking customers will get exposure to the new espresso bar. It’s a win-win. 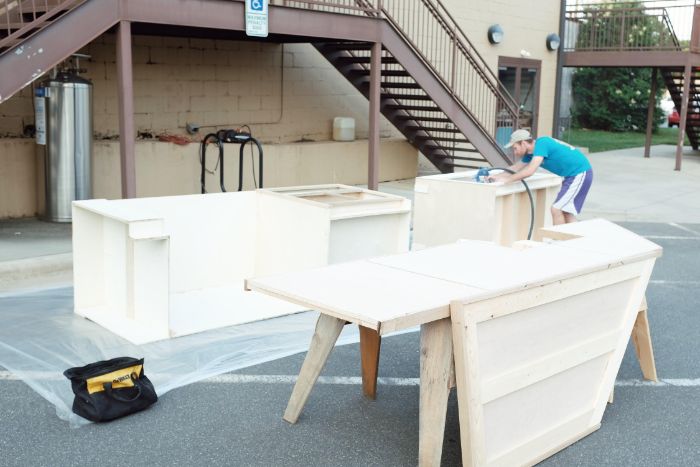 “Cross marketing is going to be cool,” said Hunt. “People coming in for coffee will be reminded we have really good beer here and vice versa. It gets customers in here more often, sitting in front of the beer in the morning when we’re not normally open.”

For the guys behind HEX, the espresso bar is a long time coming.

Friends and business partners Chandler Wrenn, Tanner Morita and John Michael Cord launched HEX as a pop-up concept in April of last year with the hope of landing a permanent location. After a discouraging hunt for their own space was stalled by Charlotte’s soaring rental prices, they’re thrilled to land at Good Bottle.

“It was important to land a space because a cafe was always the goal for us,” said Wrenn. “The pop up was a means for us to get to where we are now.” 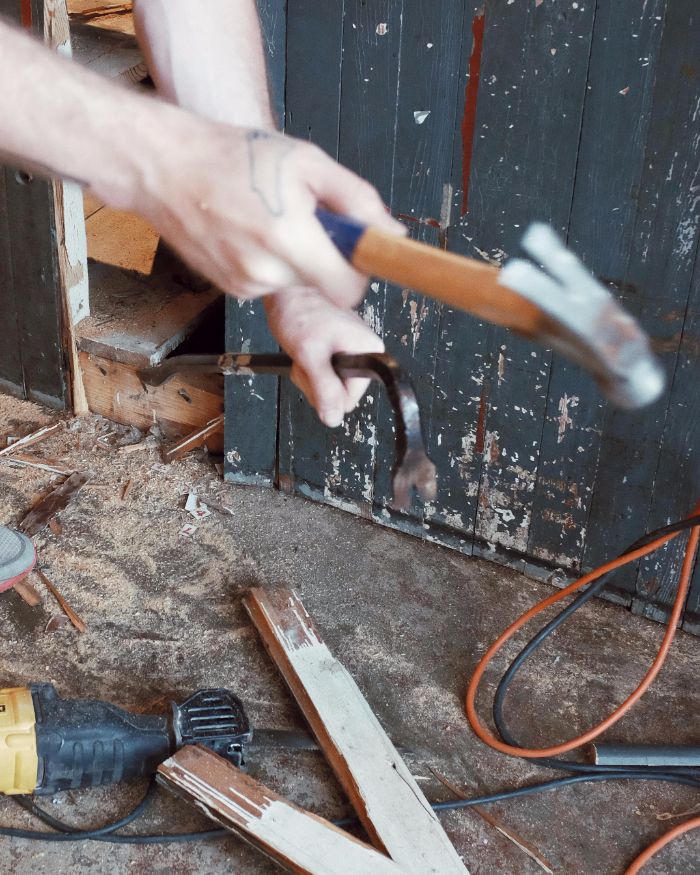 HEX founders have been hands on with the Good Bottle project

It’s worth pointing out that all three guys are running this venture at pivotal points in each of their lives. Tanner recently got married, John Michael is newly engaged and Chandler and his wife welcomed their firstborn son into the world just last week. All three guys have side jobs and everyone is operating at full capacity to build out the bar by Saturday.

The hustle is real. 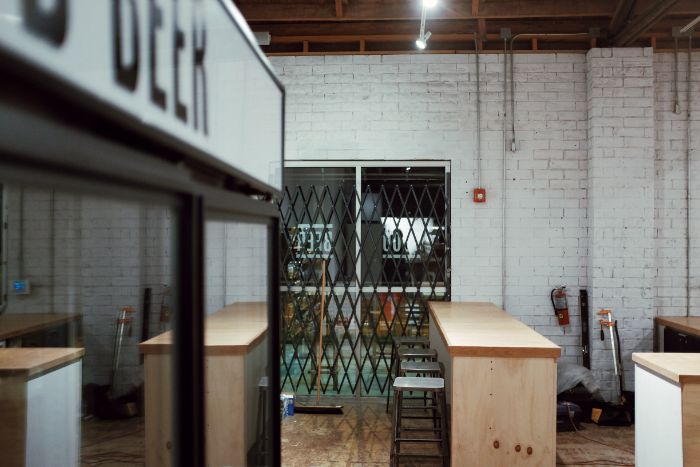 A permanent space frees the HEX crew up to add a full line of espresso drinks to their existing pour-over and nitro cold brew offerings.

They’ll be adding espresso, lattes, vanila lattes and mochas and will pull 8-ounce coffee shots as their “drip coffee” option.

“As an espresso bar, we want to open people up to a new approach to what coffee can be, and venture into the grey area of what people think about espresso,” said Wrenn. 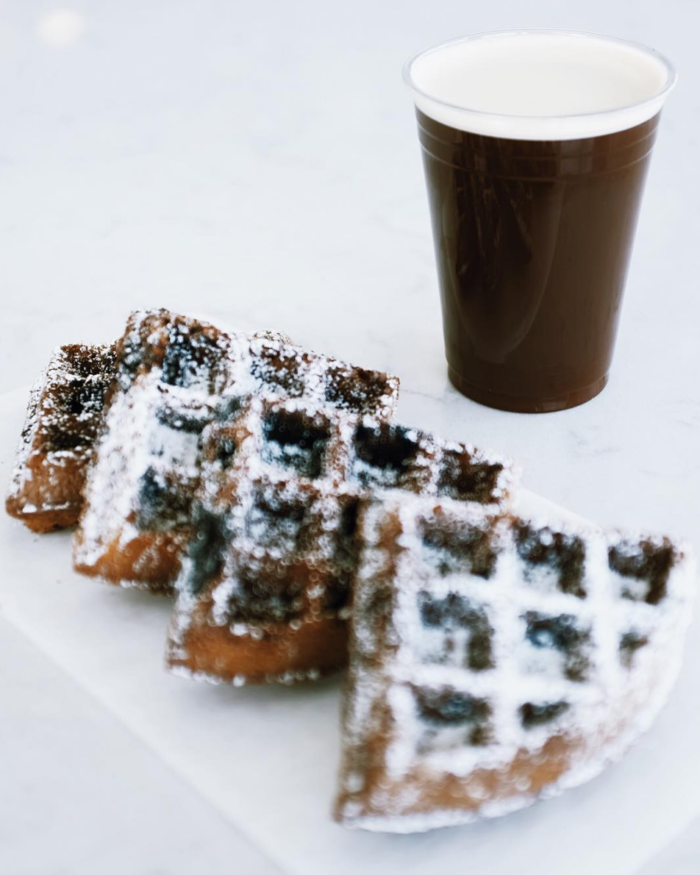 But they say it’s about so much more than coffee.

“Having a cafe allows us to create a space for community to grow, for creatives to be inspired, and to push the boundaries of what coffee culture can look like,” said Wrenn. “This is the main goal for us. Community is the most important for us.” 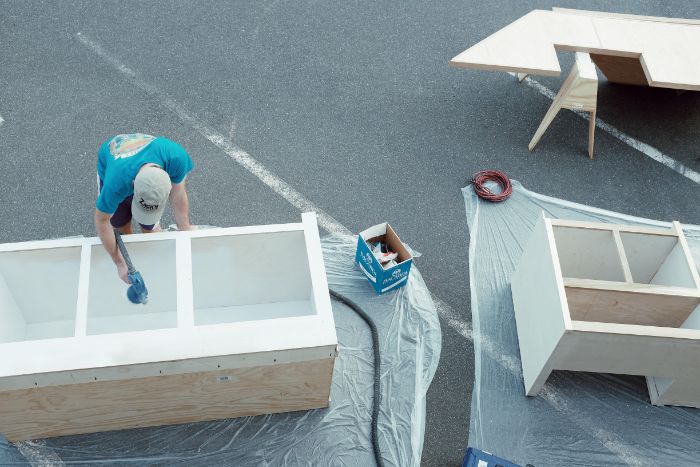 Oh, and don’t forget the waffles.

They’ll still serve those too. Waffles will be available on Saturdays and they’ll sell Whisk and Wood pastries throughout the week. 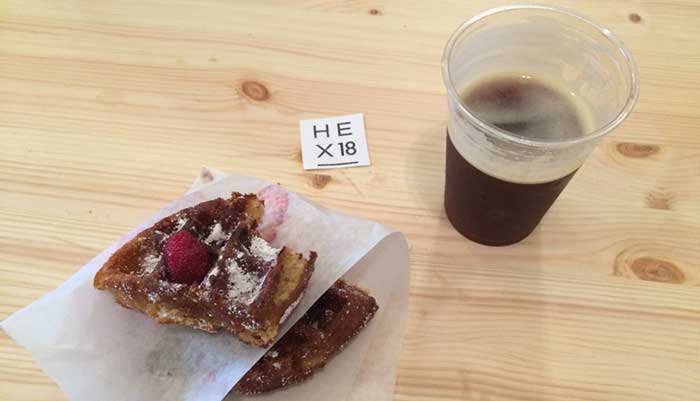 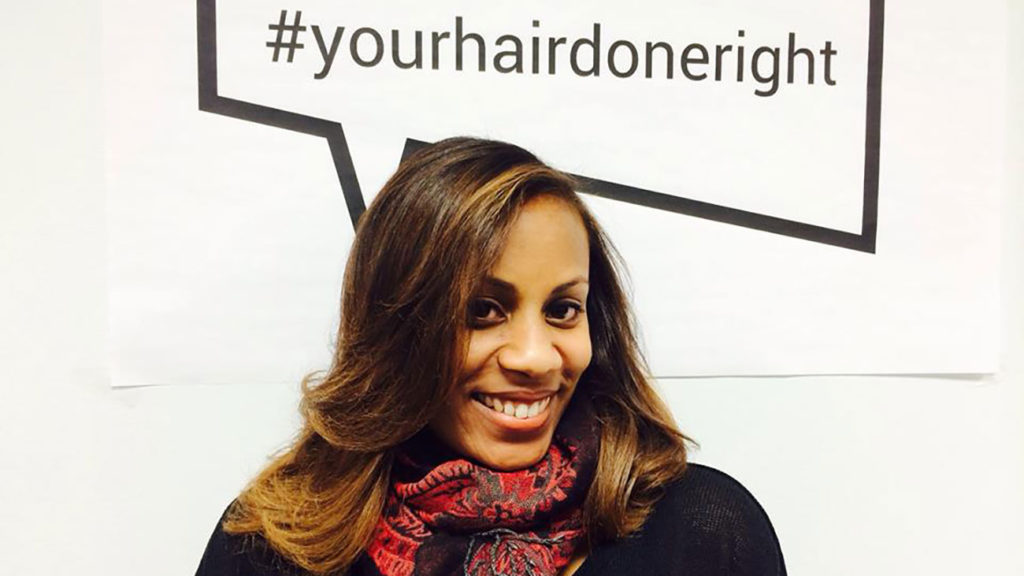