My goal was to write about the best dive bars in Charlotte. I knew they were out there, but really had no clue where. Needing expert help, I turned to my friend Mark Lynch, a long-time Charlotte resident, bass player for some of city’s most admired bands, lead singer of the punk band the Chalkies, and the only person I know who still drinks–and loves–Schlitz beer.

I picked him up at 2 pm on a Saturday with the idea that he would surely know every dive bar in a 10 mile radius. Afterall, Mark fits right in with the old timers talking motorcycles, and songwriters talking craft.

As he got into my car, I asked him where we should go, but he could only think of a few places legitimately considered “dive bars.” Most, like Pat’s Time For One More in NODA, closed years ago.  As it stands, there are only a few left, and even those looked to be on the verge of extinction.

I asked Mark to define a dive bar.  It has to have history, he said. Lots of history. It must be populated by older men killing time in the day and artists and musicians closing the place down at night. And it has to be covered in memorabilia–in Charlotte, homages to NASCAR drivers (usually Dale Earnhardt, Sr.), images of customers past and present lining windowless walls, beer served in cans and few if any beers on tap.

I was disappointed at our prospects, but not discouraged. Our first stop was down Central Avenue to the prototypical dive bar: Tommy’s Pub. It wasn’t open yet. Mark called the manager to make sure everything was OK. Jim, the owner/operator and afternoon bartender, was running a little late. 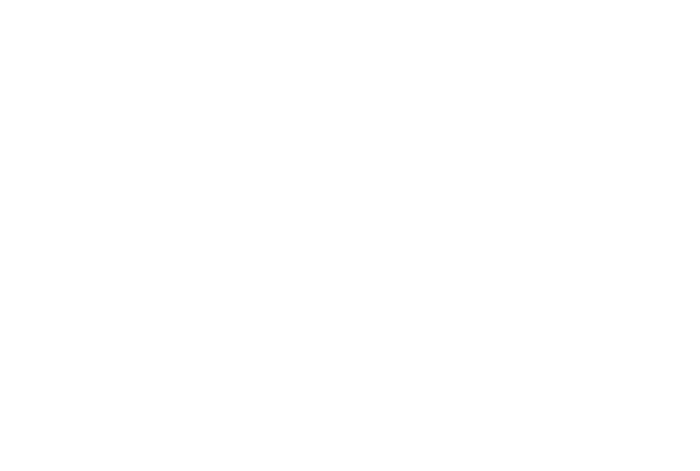 We drove further along Central to Passtime Billiards, a pool hall, yes, but one with strong dive bar leanings. We sat at the bar and Mark immediately struck up a conversation with four older men drinking cans of Bud and Bud Light at the bar while watching golf on TV. 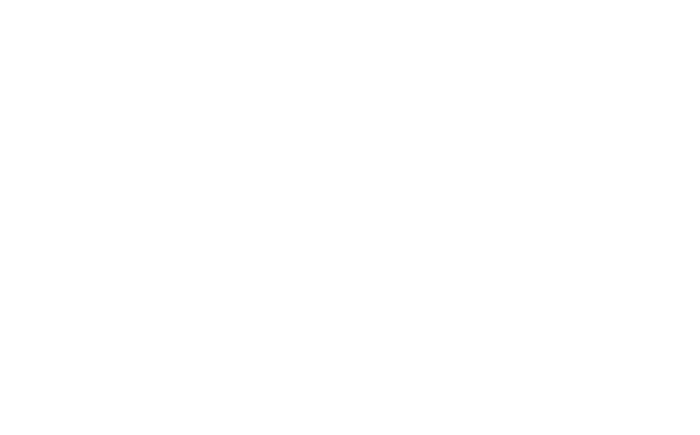 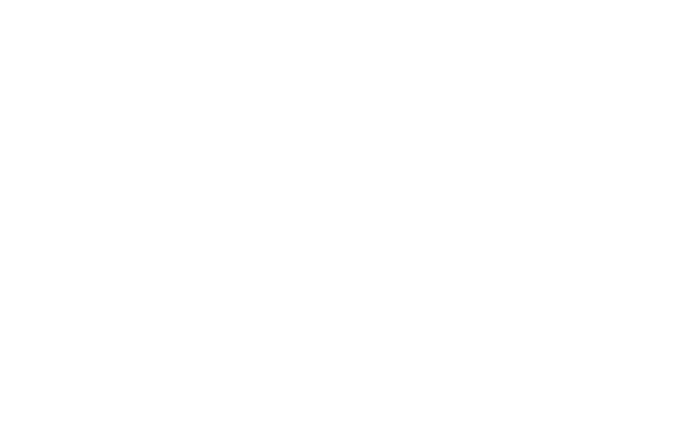 The owner and bartender, Harry, perked up when I mentioned the C’est Bon Club that was once located across the street. The strip club, commonly thought of as the first in Charlotte, burned in the 1970s. Harry heard the arsonist  was a man named Miller; Mark said he heard it was someone named Ace.

Back to Tommy’s Pub

After taking a few photos, we headed back to Tommy’s, which was now open. The first thing one notices about Tommy’s is the amount of memorabilia on the walls–old photos, a sign listing regular’s birthdays, a Dale Earnhardt dream catcher, and a memorial to Tommy Karras–the original “Tommy”  who owned the place from 1977 to 2001. Karras took over from his father who operated a hotdog and beer  joint at the same location from 1951-1977. (From 1938-1951, the space operated as a small grocery store.)

The current operator, Jim, sat at the bar drinking coffee from a 7-11 cup and reading the print version of the Charlotte Observer. The strong sunlight from the open front door was blinding, but it was still dark enough for Jim to turn on the lamp perched on the cooler. Moments later, when Jim went outside to have a smoke, Mark pointed to the rezoning sign out front. He encouraged me to get a picture of Jim smoking by the front door and the sign background. It’s good juxtaposition, he said. 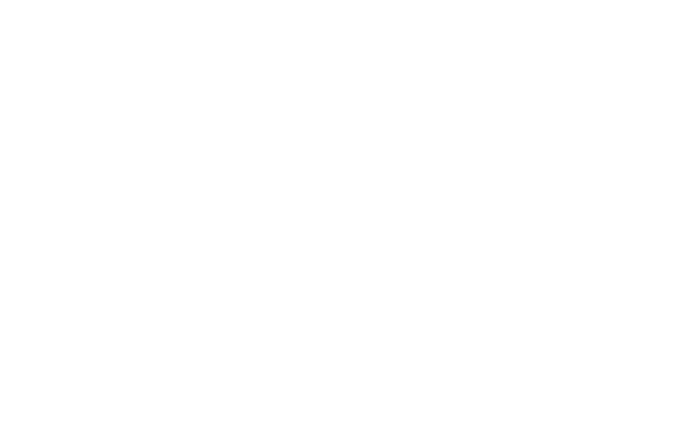 When Jim came back in, he opened up a bit, talking about Tommy, the changing neighborhood, and the rezoning sign out front. A developer intended on buying the bar and the adjacent properties so they can erect apartments. Jim seemed to take everything in stride. Mark was less resigned.

“I understand the need for density, but what does it hurt if this place is left alone?” Mark said. “You don’t have to knock it all down.”

Tommy passed away in 2002, but the Karras family still owns the property. With so much time gone since Tommy ran the bar, you can’t blame the family for wanting to sell. However, there are still hurdles to jump. The rezoning hearing is in May. And then there’s the land next door that was once a gas station.

The underground tanks are still in the ground and could cost as much as $1 million to dig out and replace with new dirt. Those old tanks might be the only thing keeping the developers from bulldozing the property.

But even if it does get sold, Jim said he would  like to keep the bar going, perhaps moving to a location closer to the center of Plaza Midwood if he can find something affordable.

Mark paid for the beer–cash only–and we thought about what dive bars to hit next. Philosopher’s Stone has some “divish” qualities, but it shut its doors permanently the previous day, supposedly in preparation for–you guessed it–more apartments. We drove by the Thirsty Beaver on Central, perhaps a dive bar of the future, but it wasn’t open that early on a Saturday.

The End of an Era

My tour of dive bars suddenly came to a close. One true dive bar in Tommy’s, and a hybrid dive bar/pool hall in Passtime Billiards. For homeowners and developers, the lack of dive bars might be a good thing. After all, dives have never had a good reputation, and if one is buying a home, or looking for a school to send their kids, dive bars are more of a detriment than a positive.

But if you look at the great cities in the U.S., the Chicagos, LAs and Seattles, all of them have dozens of dive bars dotting the landscape. Charlotte, it seems, is down to its last few. Maybe it’s just a transition period, and in 20 years many of the newer bars today will evolve into neighborhood dives of tomorrow,  injecting much needed soul into the development-crazed Queen City.

For now, it’s just Tommy’s Pub and Passtime Billiards. You won’t find juke boxes connected to an app on your phone, small plates, or craft beer. But what you will get is a connection to the real Charlotte, places where the day drinkers congregate every Saturday as they have done for years, swapping stories from the past and inventing even more. Places that are now being threatened all in the name of progress.

how I work out

Hi, I’m Paula Broadwell and this is how I work out

by Paula Broadwell
Most Read
1
See inside: The most expensive home in Charlotte, built for late Mattel CEO
2
Model Olivia Culpo on life in Charlotte with Panthers’ CMC
3
Special report: The last days of “Tent City”
4
23 best pizza spots in Charlotte
5
How Belk put Charlotte on the map, and what happens after bankruptcy
Most Recent Open Jobs