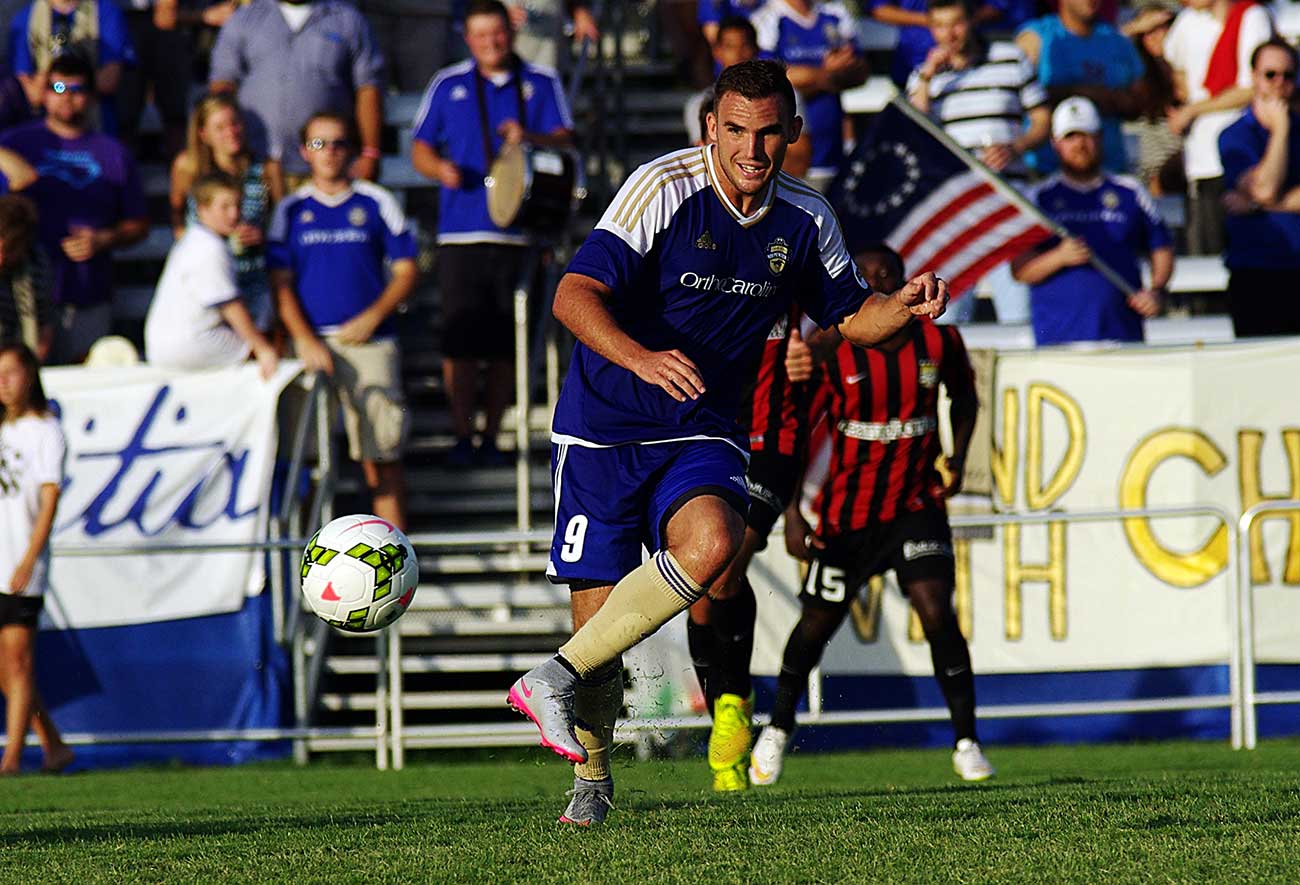 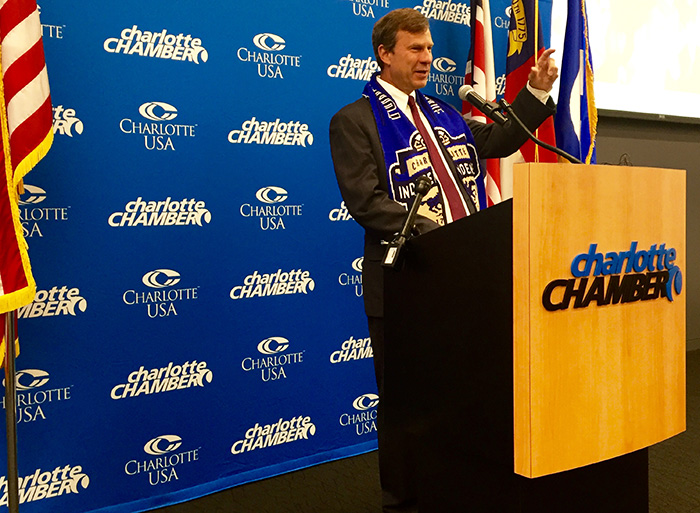 What should you know about Swansea City?

Swansea City is a Welsh soccer team that represents England when playing in European soccer competitions. Swansea City has been around for over 100 years.

They play in the English Premier League

The English Premier League is strongest soccer league in the world. It consists of the teams like Manchester United, Chelsea, Liverpool, and Arsenal. Needless to say, getting one of the EPL teams to come play at Charlotte is a big deal. Swansea City finished a competitive 12th in the league for the 2015-2016 season.

Compared to the Charlotte Independence?

Charlotte Independence plays in the United Soccer League and is tied for 5th in the Eastern conference. The Independence have a strong defensive presence with Bilal Duckett, Henry Kalungi, and Patrick Slogic. Other players to watch are Yann Ekra, and Jorge Herrera. Herrera has played in the USL since 2007 and is a crucial player for the midfield, creating many goal-scoring opportunities for the Independence.

Neither Swansea City’s offense nor defense are too threatening. But as an all around solid team that has experience gained from playing competitive teams, Swansea City will be a challenge for the Independence.

This is sure to be a good game, so come out and watch Charlotte Independence take on one of the big dogs of international soccer on our home turf.

Charlotte Independence expects to sell to capacity, so get your tickets before they’re all gone.

Or, use this pre-sale link to get your tickets for the game early. The code is AGENDA. 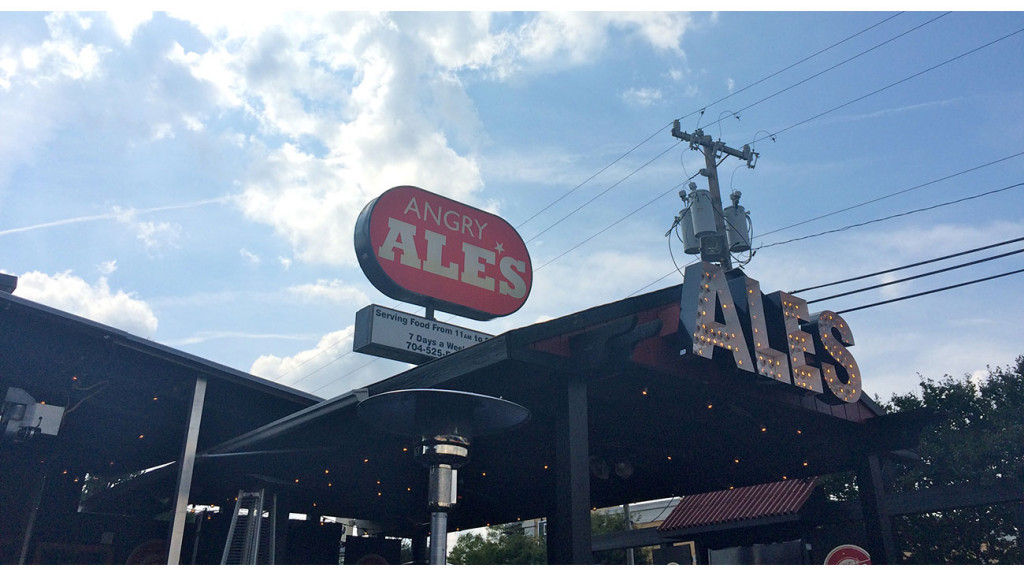 Dear Agenda: I just turned 21, where should I be going out in Charlotte?