A Charlotte startup is finding its fit in high-quality sheets 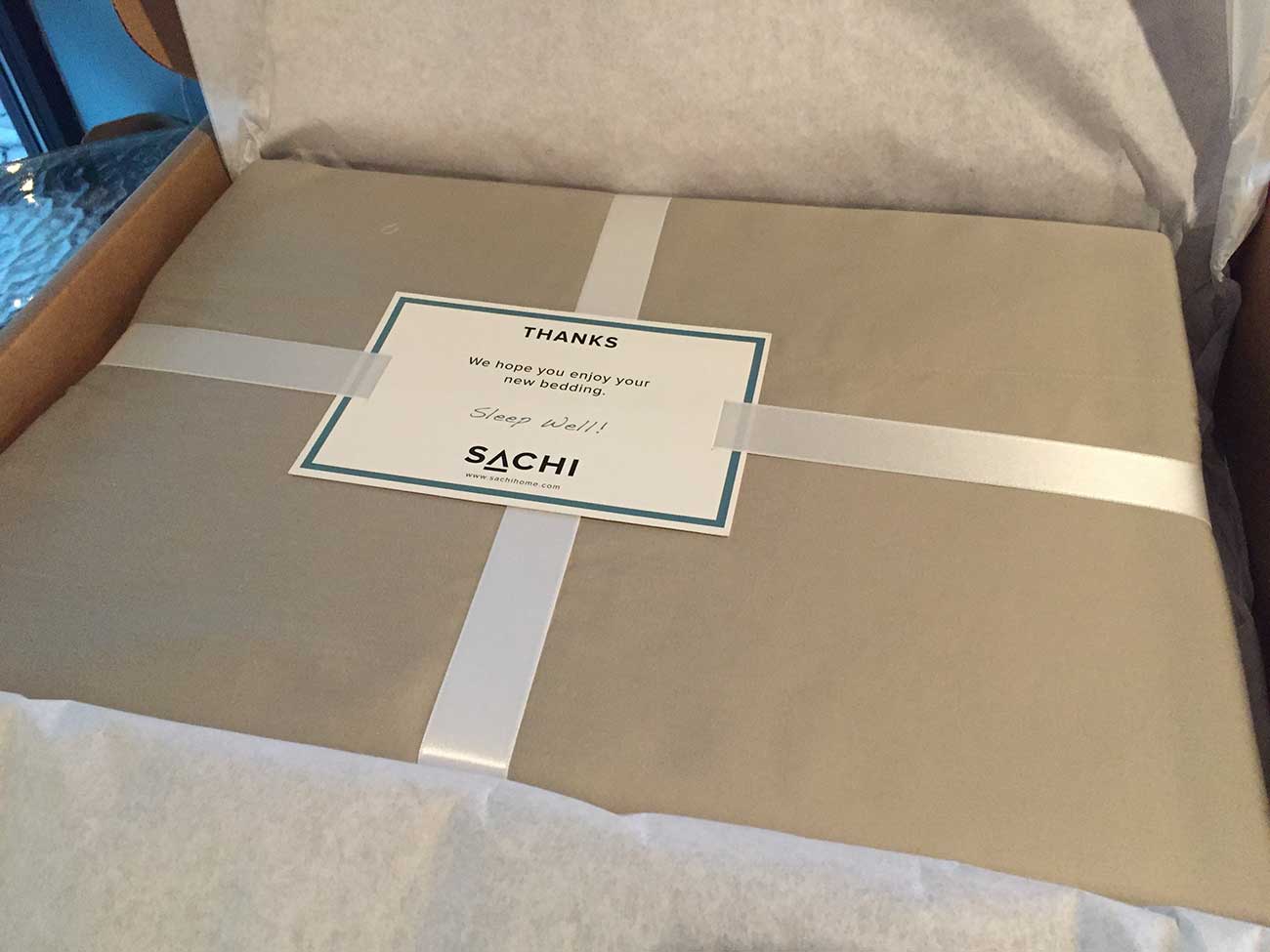 When most people think about startups, they think about apps and cloud services and things like that. But there’s another wave of startups changing how people buy material goods like glasses, razors — and bedsheets.

A new Charlotte startup is in that last category. Called Sachi Home, the company is taking aim at young professionals looking to outfit their home to look like the $1 million properties they see in online slideshows, but at a fraction of the budget.

It’s run by a pair of seasoned startup veterans who also have a thing or two to teach Charlotte about building an entrepreneurial ecosystem here. 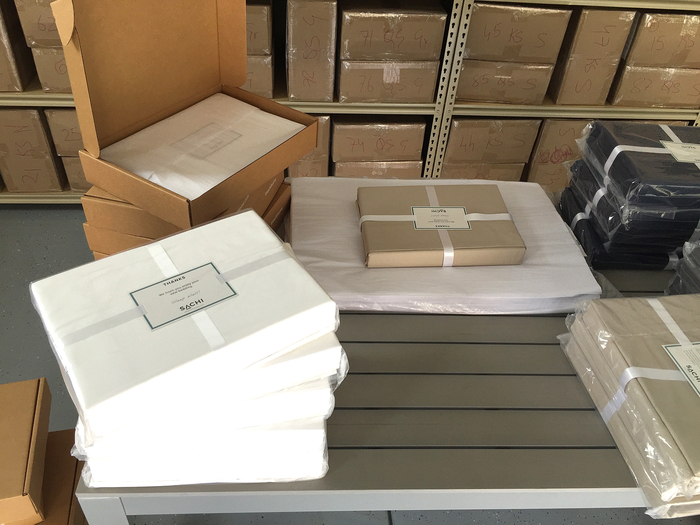 Co-founder Manish Agarwal comes from a long line of textile experts in India. Every time he’d go home, Manish’s father would admonish him for paying high prices on shirts using fabric that wasn’t nearly that expensive. That planted a seed.

Manish said he also noticed a hole in the market for bedsheet sets. You either go to a big box store/Bed Bath & Beyond and get a budget set, or you go to some high end boutique and pay a lot. Manish bought the pillowcase of a $1,000 Italian sheet set, cut it apart and sent it to India to be essentially reverse-engineered to fall in the middle of the price range but still be high-quality.

So his pitch is simple: Sachi Home sells luxury bedding online, cutting out middlemen, at a $235 retail price point. The idea is to give young professionals the ability to outfit their first homes or apartments like the $1 million houses they see on Pinterest or Houzz.

Manish left his job in digital marketing at Bank of America Merchant Services and joined his wife Rahkee to launch the company in February. They personally invested about $100,000, enough to set up a website and buy 2,000 meters of cloth in each of the company’s four colors (it takes about 6 meters to make a sheet set). 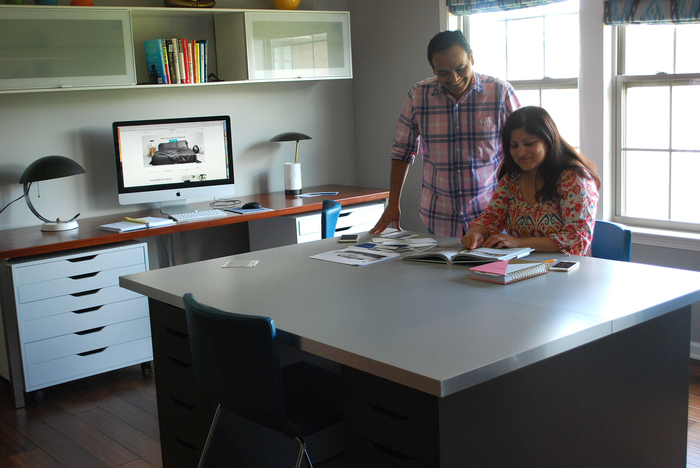 They’re seasoned entrepreneurs and have seen the difference in West Coast and East Coast startup culture.

This isn’t the Agarwals’ first start-up. The couple worked together on a site called SavingScore, which essentially was a service like Mint targeted to the India market.

Manish also spent a year at the startup ShoeDazzle in Santa Monica, where he helped lead customer marketing. 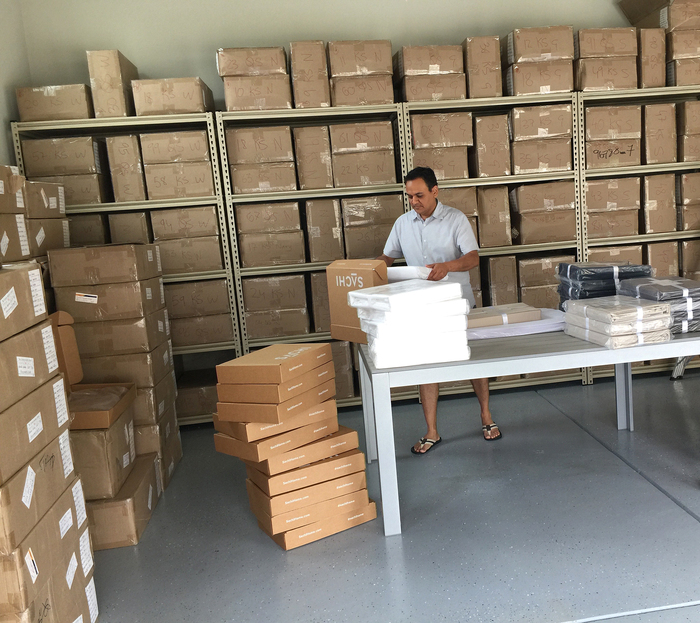 So what’s the difference in launching a startup here versus there?

A lot of it is mindset, Manish said. On the West Coast, the conversation is all about how much attention the company is getting and how many visitors there are to the site. The emphasis is on driving a lot of people to the site even if conversion rates are bad.

On the East Coast, it’s more about what the hard numbers are, and what’s the cost for customer acquisition. They talk about return on investment first, and tend to want money back in two years rather than five to seven.

What’s next for Sachi Home?

In the short-term, the company is going to keep reaching out to people in the interior design blogging world, influencers in the bedding space. Manish also hinted at a partnership with a national discovery brand at some point in the near future.

He’s also interested in scaling up down the line as well. One of Sachi Home’s main competitors, LA-based Parachute, has raised $10 million in the past two years. 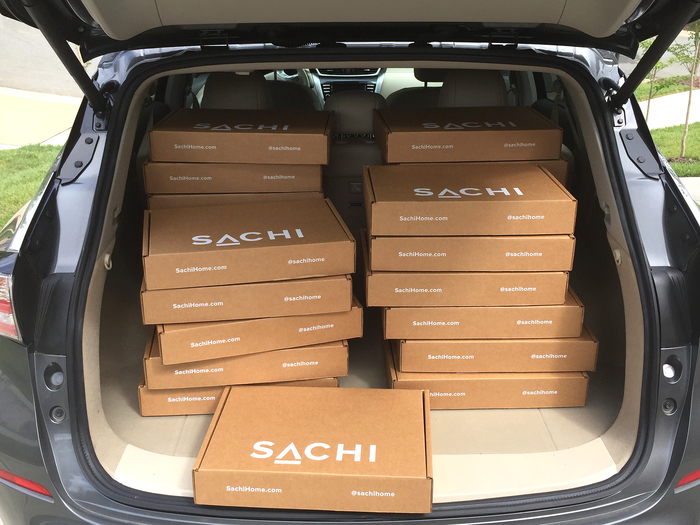 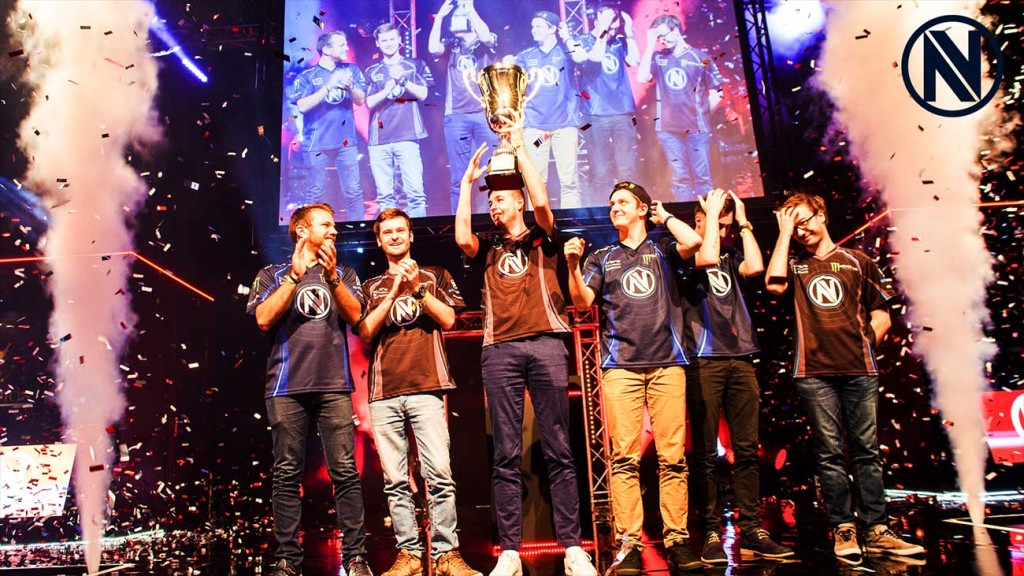 The idiot’s guide to eSports: What is it and what are they doing to Charlotte?