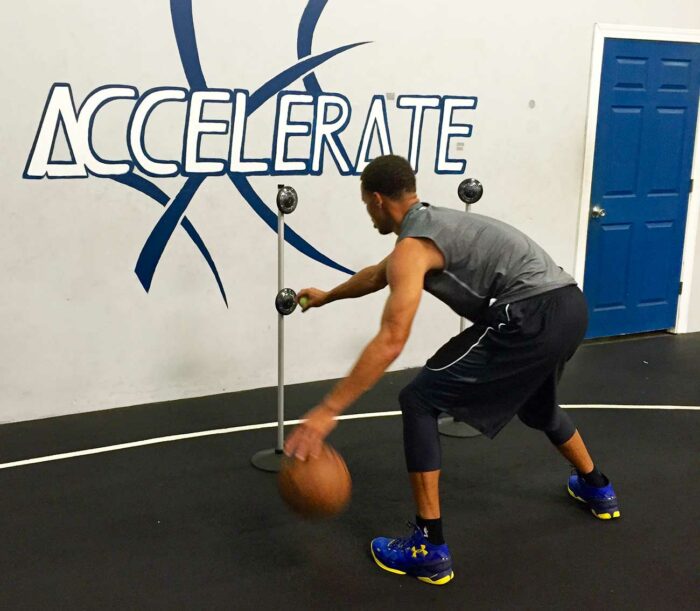 Stephen Curry is arguably the best basketball player on the planet right now (okay, okay, LeBron and Steph have different strengths), and you probably know by now that he’s a Charlotte-raised superstar.

Stephen played for Charlotte Christian and dominated on the college courts at Davidson. Now, as the MVP for the second year straight and closing in on his second ring, Steph is reaching legend status in the NBA.

How did Steph get so good?

While yes, raw talent is undeniable, Accelerate Basketball, a training studio near Charlotte, helped to train Steph into becoming the formidable player that he is today. 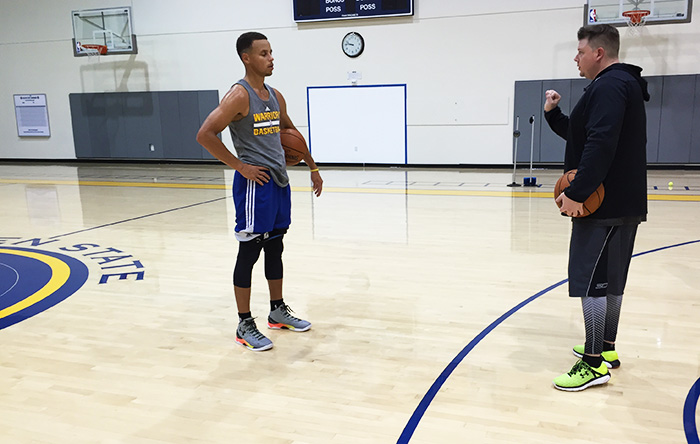 What is Accelerate Basketball?

Established in 2007, Accelerate Basketball is a basketball training facility focused on developing players of all ages into becoming better, more dominant basketball players. Check out their Facebook page for news about their clinics.

Where is the facility? 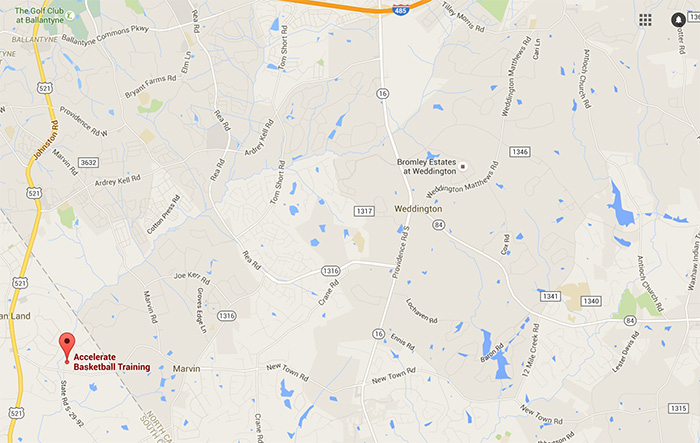 What makes Accelerate Basketball different from other training facilities? 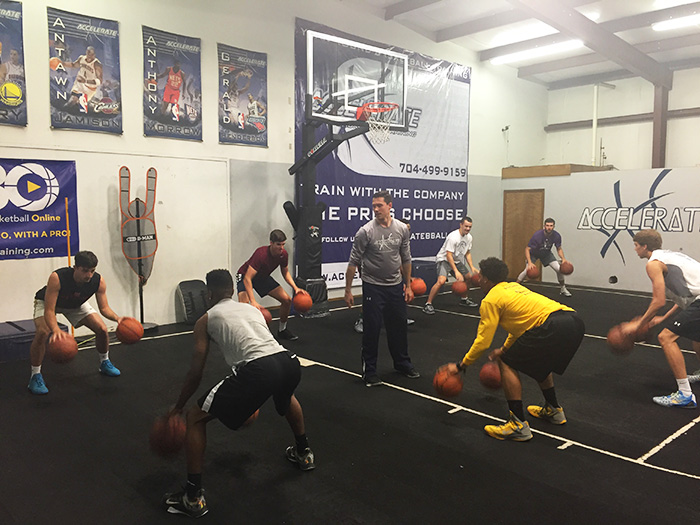 They focus on the individual, not a team.

Payne also pointed out that Accelerate is unique because they train players at an individual level — not at a team level. This enables them to tailor training to specific players and devote time to their individual skill needs, instead of apportioning time to team positioning and drills. 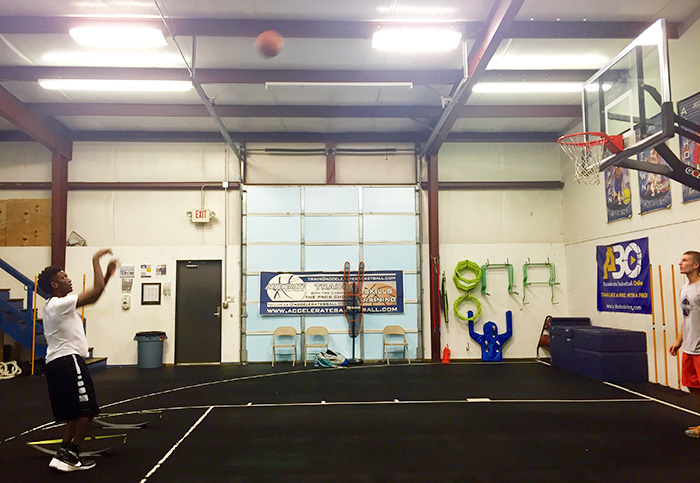 Steph plays for Golden State now, so do they still train him?

That would be a big yes. During the season, Payne travels to California to train Steph 10-15 days out of the month. But as the summer starts, Payne will travel 20-25 days out of the month. Payne began working with Steph consistently in 2011 during the NBA lockout. He describes the moment he realized Steph wasn’t just good — but great — after a couple of sessions of working with him. He recalls telling fellow trainer Blake Boehringer, ”That’s the one, the guy we’ve been waiting for, he’s it.” 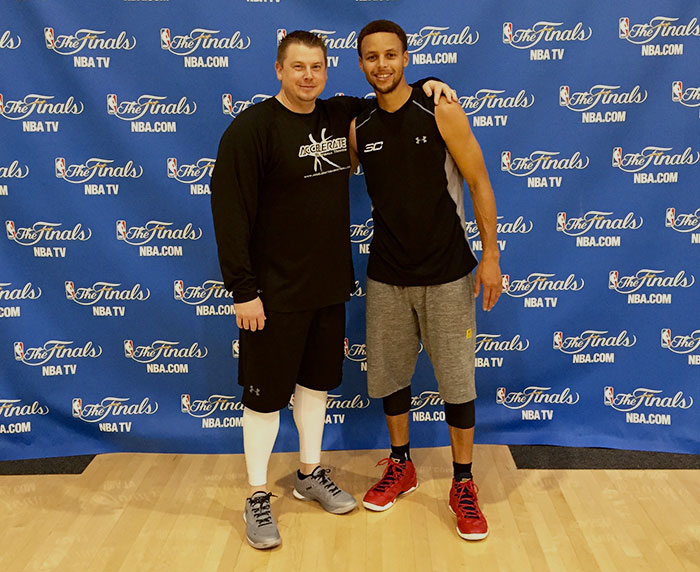 What other NBA players do they train?

So you’re saying I could improve my basketball game with the same trainers and do the same drills, as real NBA and collegiate players?

Yes, Boehringer described the Accelerate training standard, saying that “we take what we do with Stephen and scale it from the ground up, creating programs that work for all ages and levels.”

Accelerate offers individual, small group (2-4 people), and large group (6 or more) training. When asked what days training was offered, Payne said, “If you want to train, if you want to get better, we’ll be with you any day of the week.” 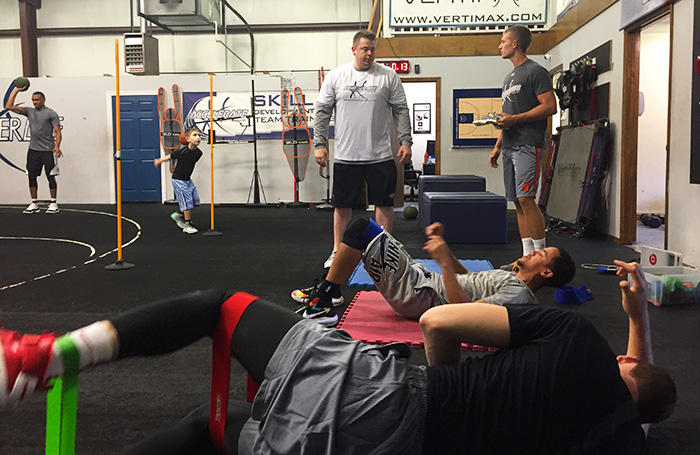 It’s not just basketball, it’s about building a relationship and hard work.

A lot of players start at Accelerate in middle or high school and progress through the program, moving to play at the collegiate level. Boehringer says that this progression is “one of the most gratifying things about being a coach, not only seeing them develop on the court but personally as well.”

Accelerate Basketball is a dynamic facility, a training organization that is producing some of the best in the game. The coolest part is that they don’t just train the elite but are open to anyone, at any age. Yes, at Accelerate, ball is life. 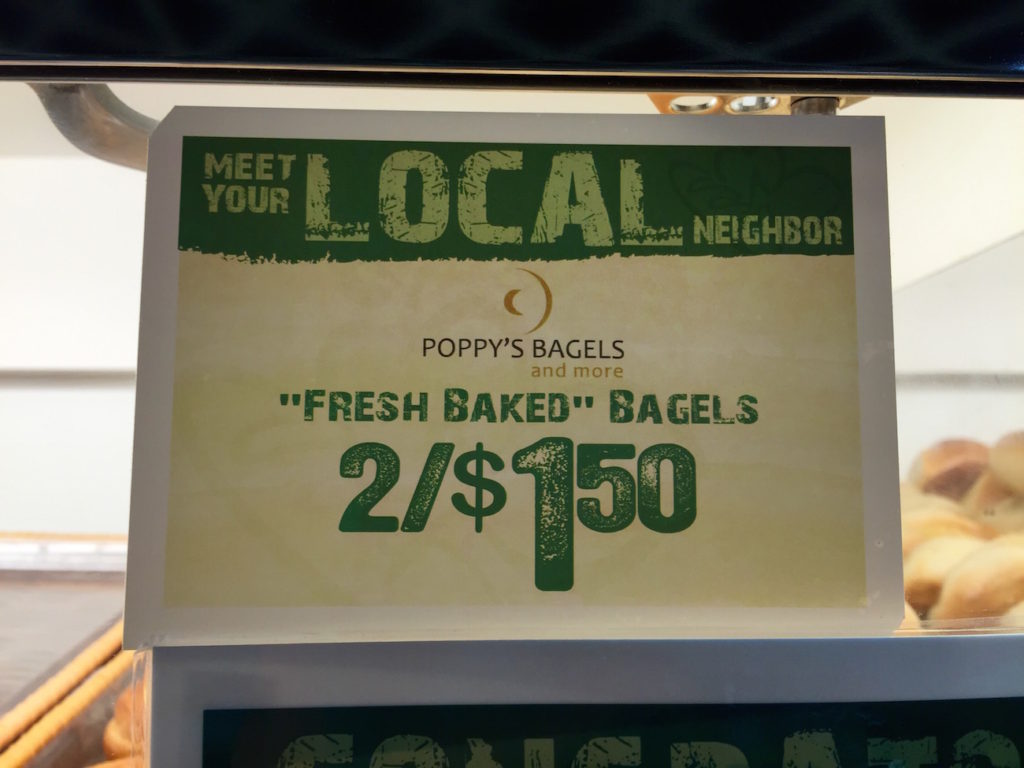 How to get Poppy’s bagels for half the price