Congressman Robert Pittenger on the national debt, HB2 and the upcoming election 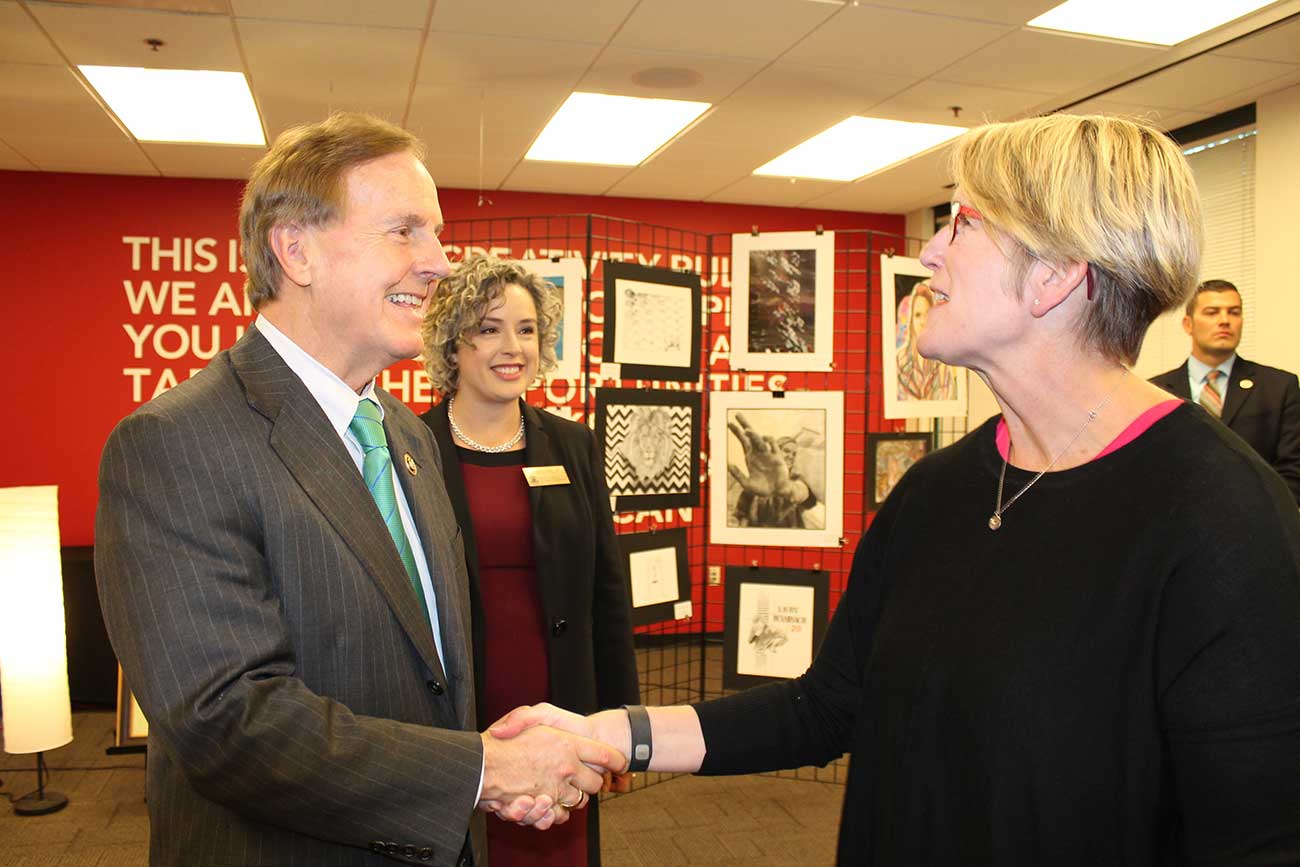 U.S. Rep. Robert Pittenger is running for this third term in the 9th Congressional District in North Carolina, which all of a sudden looks a lot different — and he’s facing a new slate of challengers.

The Agenda caught up with him to talk about some of the big issues he’s dealing with in Congress and what his prospects are in the June 7 Republican primary.

(Editor’s note: This is the second of three Q&As with District 9 Republican candidates. See the one with Mark Harris here. We will be publishing an interview with Todd Johnson on Wednesday).

Answers have been edited for length and clarity.

What’s the most important thing you’ve learned in your almost two terms in Congress?

What I’ve learned is the magnitude of challenges we face to try to revive our economy. The regulatory burden, the debt — these are large, perilous issues.

What is very troubling to me is that we have not been able to get the attention of the president to address the debt. Not one state of the union, not one inaugural speech has he addressed the national debt. It’s the elephant in the room.

What specific policies for reducing the debt do you support?

We need tax reform. We have a very unfair tax policy. It’s 70,000 pages with tens of thousands of carve-outs for special interests. We need a simpler, fairer tax code.

It’s very easy to attack Congress. Do you feel your experience is an asset?

It’s definitely an asset. In a campaign, what you have are people who take things out of context. It’s just so disingenuous. They [my opponents in the primary] know I’ve supported defunding Planned Parenthood, and then they take an omnibus bill that would have defended billions of dollars for our military, and said I’m supporting Planned Parenthood. The National Right to Life wrote a letter saying, support this omnibus bill.

Nonetheless, they take that and say, he’s for funding Planned Parenthood. That’s typical politics. I think the public sees through it.

[Editor’s note: Pittenger is referring to attacks on his vote for a budget bill in 2015 that avoided a government shutdown but did not strip funding for groups that perform abortions.]

Is shutting down the government a reasonable tactic?

It’s a terrible tactic. It doesn’t work. The shutdown works if there’s a way to come out of it, if it’s strategic. When we went into a shutdown three years ago for about 18 days, it just destroyed us politically. You’ve got to fight the battles you can fight.

You’ve survived a tough primary before. Do you feel you can take a similar path this time?

Sure. Our polling is good. I think people, they see through these shallow charges. This is America, people are entitled to run for Congress, and if they want to make baseless claims, they can do that.

District 9 looks completley different. How will you be effective in reaching and representing rural voters in the counties east of Mecklenburg?

I’m not changing my tactics, but I’m putting a lot more miles on my car. I think they’re struggling with their economy out there. I think I know how to grow an economy with regulatory reform and tax reform that raises that levels of all. 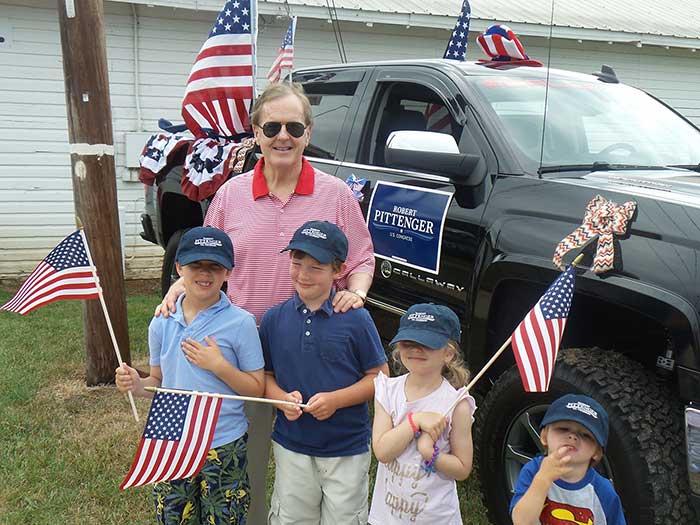 What should be done with House Bill 2?

What I worked on at the federal level is getting the president out of the mix. He has no right whatsover to be a part of this process, threatening and bullying North Carolina, and that’s what he’s done. We’ve passed an amendment to prevent the administration from witholding money from North Carolina.

But do you support HB2 as it was passed?

I appreciate the sentiment of it. It was a poorly thought through city ordinance and they [Charlotte’s City Council] were advised not to do it. They went the extra mile. Naturally there’s going to be a response.

I believe in respecting all people, and who they are. I believe we can show respect for each other but not to the extent where you’re hurting someone else.

Law enforcment came to me and said, here’s the deal, if a person walks into a locker room and exposes themselves and says I’m transgender, we have no way to go after that person and prosecute them. Outcomes can often have unintended consequences.

Will you support Donald Trump as the nominee for president?

I’m a delegate to the convention for Donald Trump. He’s our party nominee and I will support our party’s nominee and I have happily committed myself to do that.

There are some variables there that we don’t know everything about. As a businessman, I do believe he wants to succeed and bring in some smart people around him. No businessman wants to fail in his job.

And a couple personal questions…

What music do you listen to?

I have an iPod that my daughter made. It has George Jones. It has Brooklyn Tabernacle Choir, Garth Brooks, Il Volo. It is a vast array of music and I enjoy it all.

What are you reading right now?

I read Scripture in the morning, then I’m reading a book on terrorism financing, if you want to know the truth. Most of my books I’m reading right now are related to my job by experts who have been out there in the field.

I’ve been married 38 years, i have four children and 9 grandchildren.

I’m a Panther fan for sure. Love the Panthers. They’re a lot of fun to watch. I love baseball, I go to Knights games. Baseball is my favorite sport.

How to play Bubble Soccer in Charlotte

by Lucie Smul
Most Read
1
Kid Cashew on East Boulevard sets its opening for mid-January
2
Hello Friday. Charlotte Recycling Plant.
3
Starbucks on East Blvd will start to serve wine after renovations
4
Bleu Barn Bistro takes food from farm to food truck
5
May I smell your beer? 26 days without drinking
Most Recent Open Jobs