Fern is moving out of Plaza Midwood 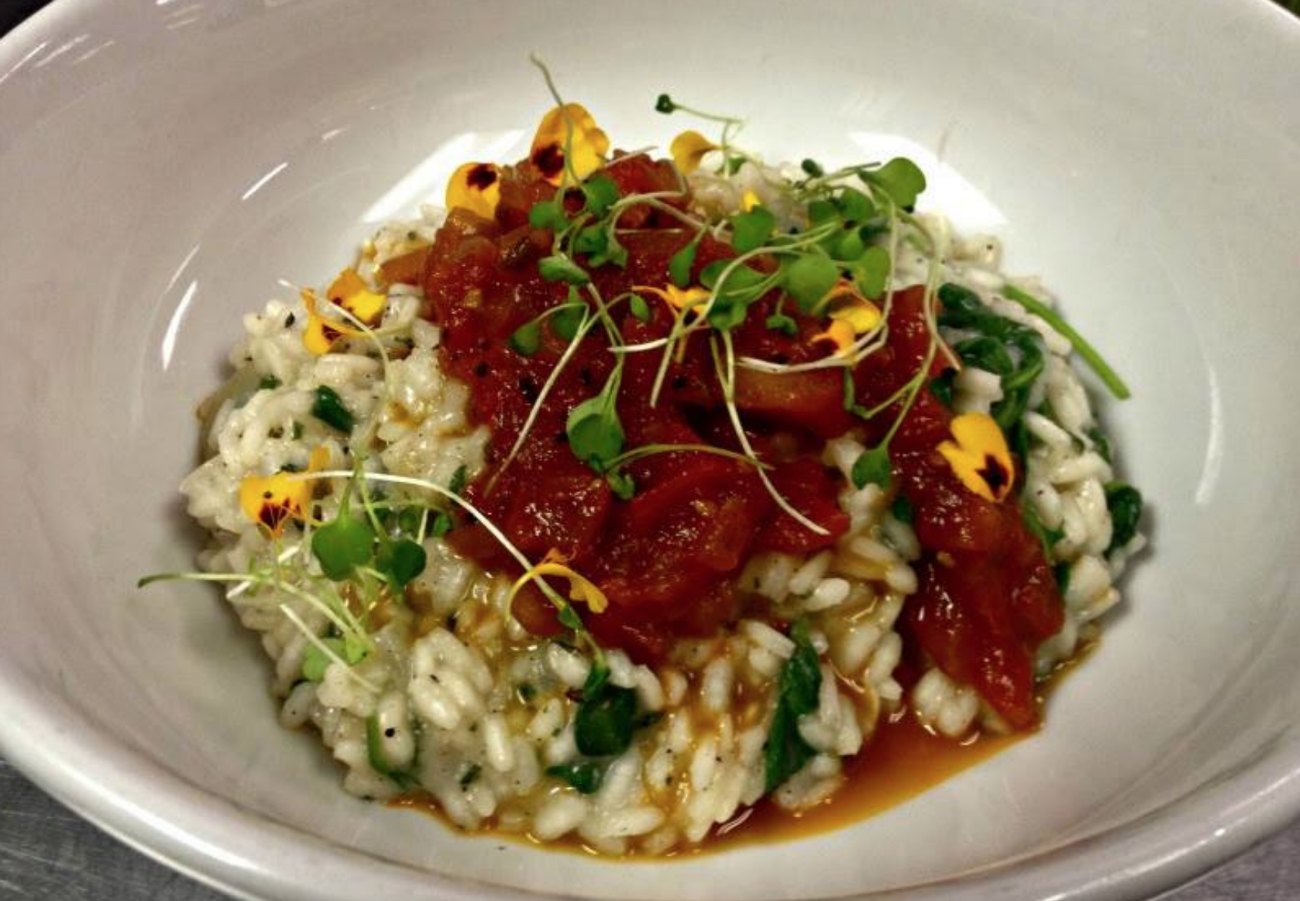 Plaza Midwood’s only dedicated vegetarian restaurant is packing up and moving to Dilworth. 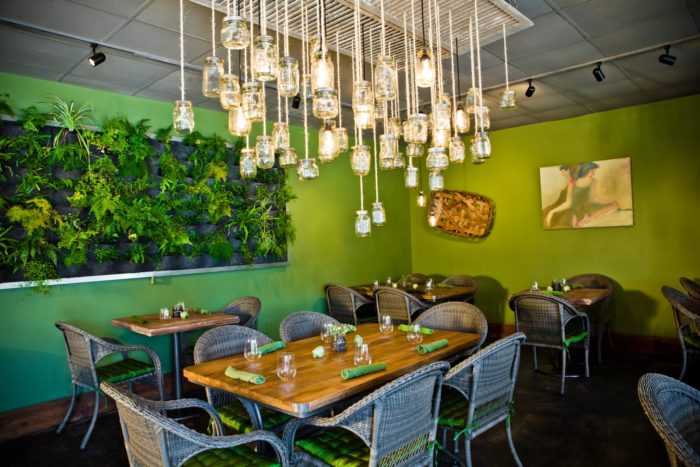 Fern, Flavors From the Garden, which opened on Central Avenue in 2011, will be relocating to a new spot on East Boulevard this summer.

It’ll be located in the Twin Oaks Shopping Center that currently houses Something Classic Cafe.

Fern shares the Plaza Midwood restaurant space with its parent company Something Classic, a catering company and cafe that also plans to move out. “This space is simply too large for us to support on our own,” said Fern general manager Susan Walley. “Additionally, there are just several things that we would like in a space that this building doesn’t offer. We don’t have a bar, the bathrooms are the mile long trek down the hall, and unfortunately we don’t have much in the way of parking now either.”

The new Fern in Dilworth will add a much larger patio, bar and a chef’s station overlooking an open kitchen.

“Chef Matt loves any chance to get out of the kitchen and chat with folks in the dining room,” said Walley, “so I think he’s looking forward to the open concept and chef’s station the most.” 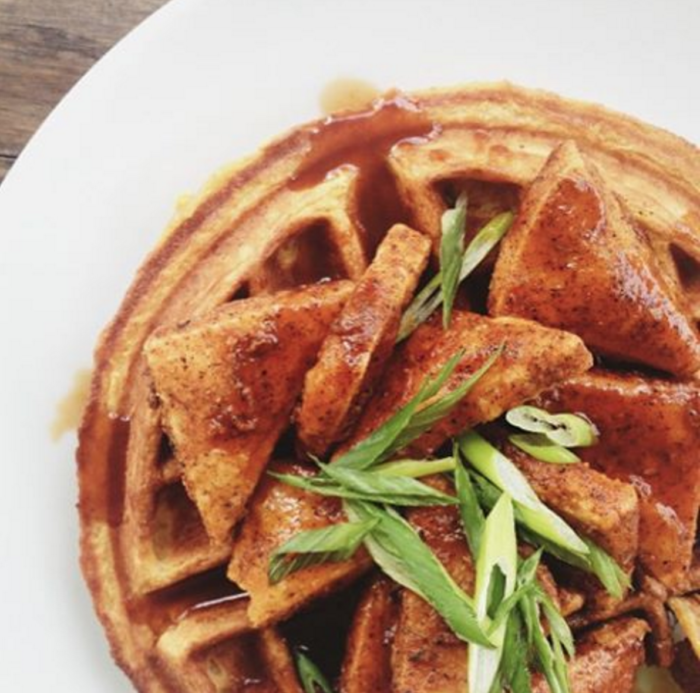 They’re open for lunch and dinner but brunch is especially popular thanks to the wildly popular chicken-fried tofu and waffles, biscuits and gravy and the cast iron-baked cinnamon rolls with orange and vanilla bean glaze. 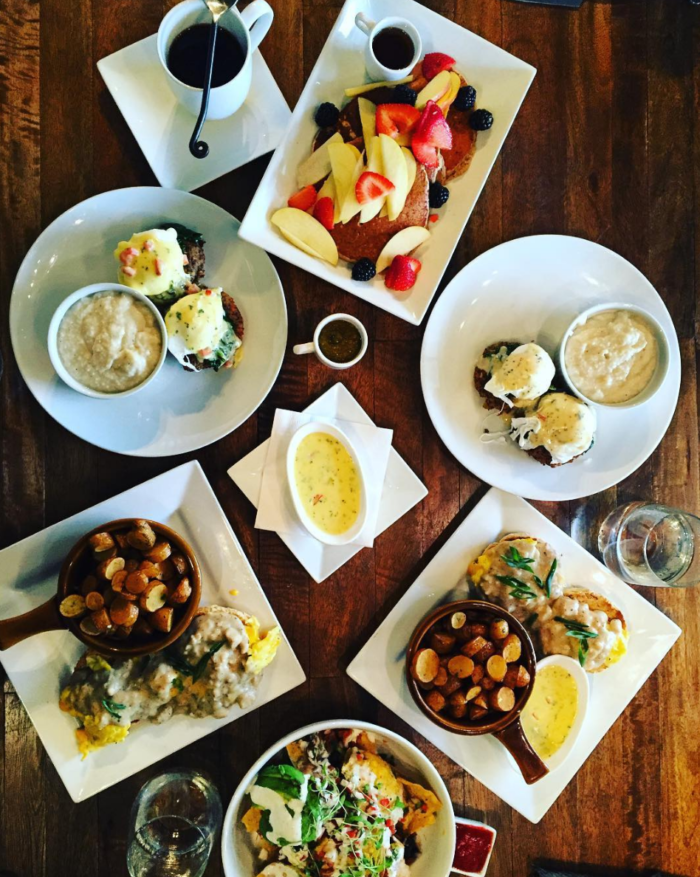 No word yet on exactly when the current Plaza Midwood restaurant will close and the new Dilworth location will reopen. 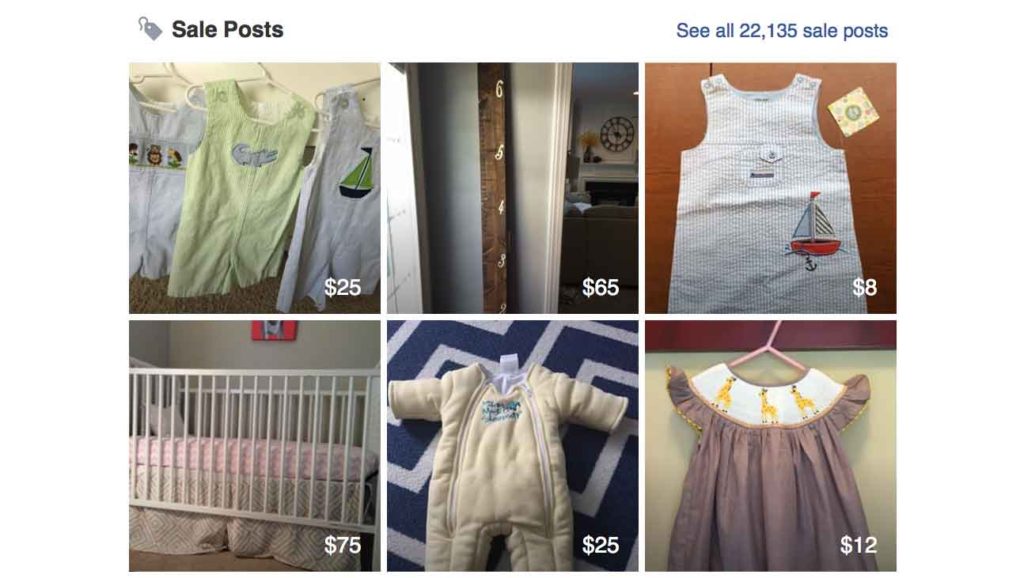 What’s this “Moms in Charge” Facebook group and why is it all the rage?