Totaling up the financial impact of HB2 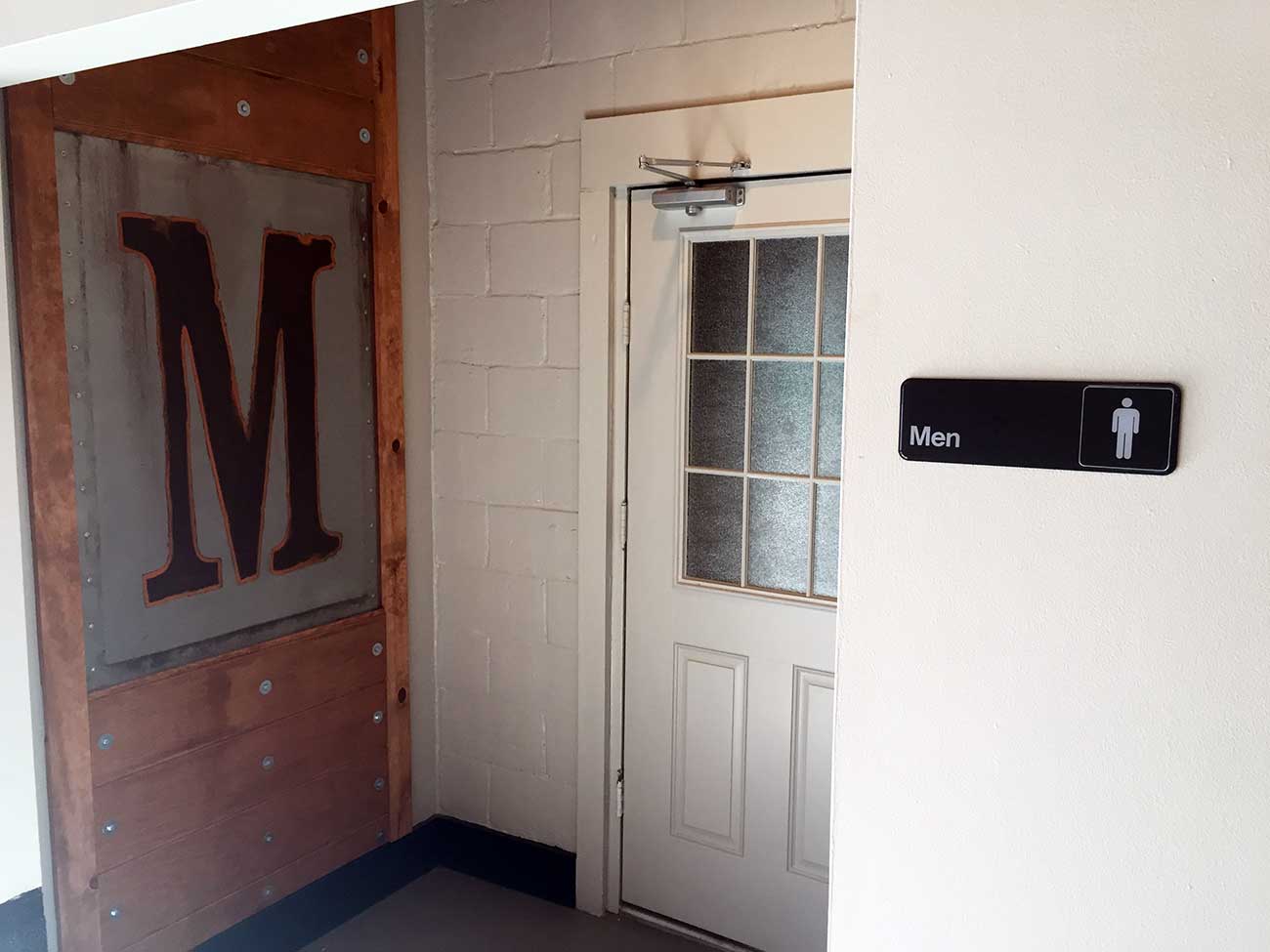 Since the N.C. legislature passed a law that rolled back the city of Charlotte’s efforts to extend more rights to transgender people — including the right to use the bathroom of their gender identity — there has been headline after headline about concerts canceling and businesses freezing expansions.

[Need to catch up? Here’s the latest explainer piece on House Bill 2]

Most notably, PayPal canceled its plans to bring 400 jobs and an operations center to University City.

The Charlotte Chamber, Charlotte Regional Vistors Authority and the city itself have recently tried to tally up the total economic impact. Here’s how it breaks down.

Business recruitment has taken a nosedive

The Chamber’s main job is to recruit new companies and jobs to the city. Their numbers have fallen off a cliff since House Bill 2 was passed. The number of companies calling up the Charlotte Chamber and asking about prospects is down by more than half. And the number of them actually getting on a plane and coming here is down even more.

This is part of the reason why the Charlotte Chamber is pressing so hard for a compromise between the city and state government. They’re desperate to stop the bleeding.

So far, seven events have cancelled plans for Charlotte, resulting in a loss of 1,635 room nights in local hotels, according to the CRVA. That comes out to $226,857.

Another 13 events had Charlotte in the final stages of their planning, but ended up going somewhere else after HB2. That comes to 13,878 room nights and $2,312,936.

The big one would be if the NBA All-Star Game decides to cancel for 2017. That could bring the total impact of hotel room losses to near $90 million.

Cirque du Soleil, Boston, Demi Lovato/Nick Jonas and Maroon 5 have all said they wouldn’t perform in Charlotte, according to research from the city.

Across the state, the impact is much higher. Along with those four acts, other artists who have cancelled include Bruce Springsteen, Pearl Jam, the violinist Itzhak Perlman, Ani DiFranco, Ringo Starr, author Sherman Alexie and Cheryl Wheeler. 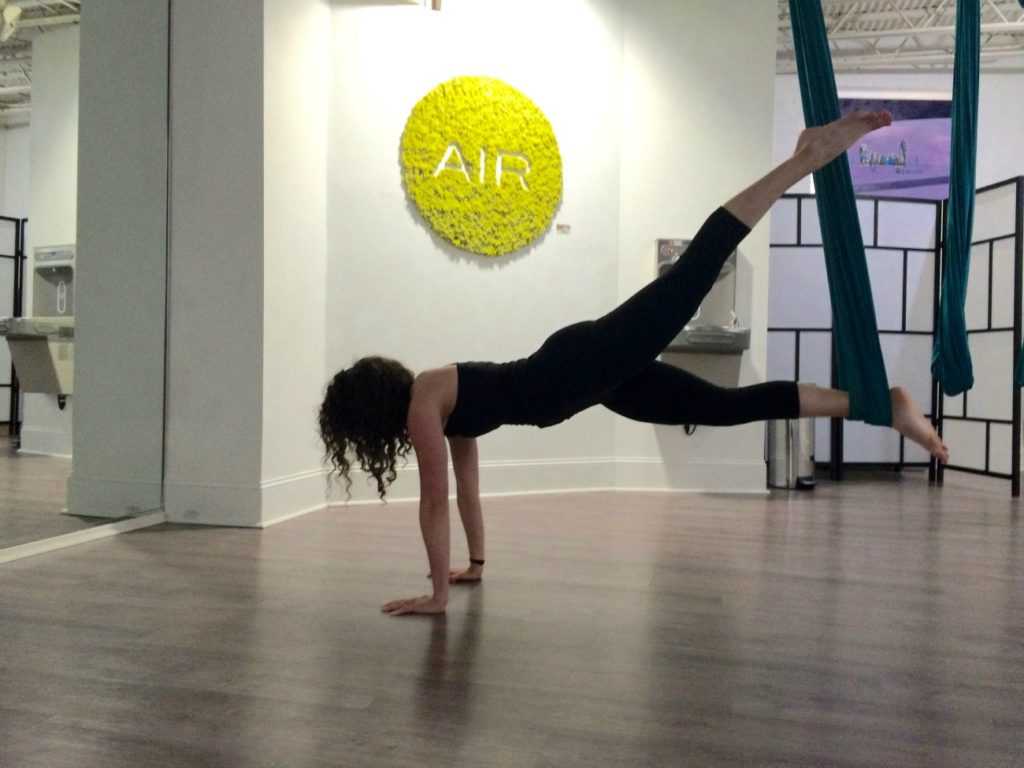 Flip your workout on its head at AIR Charlotte