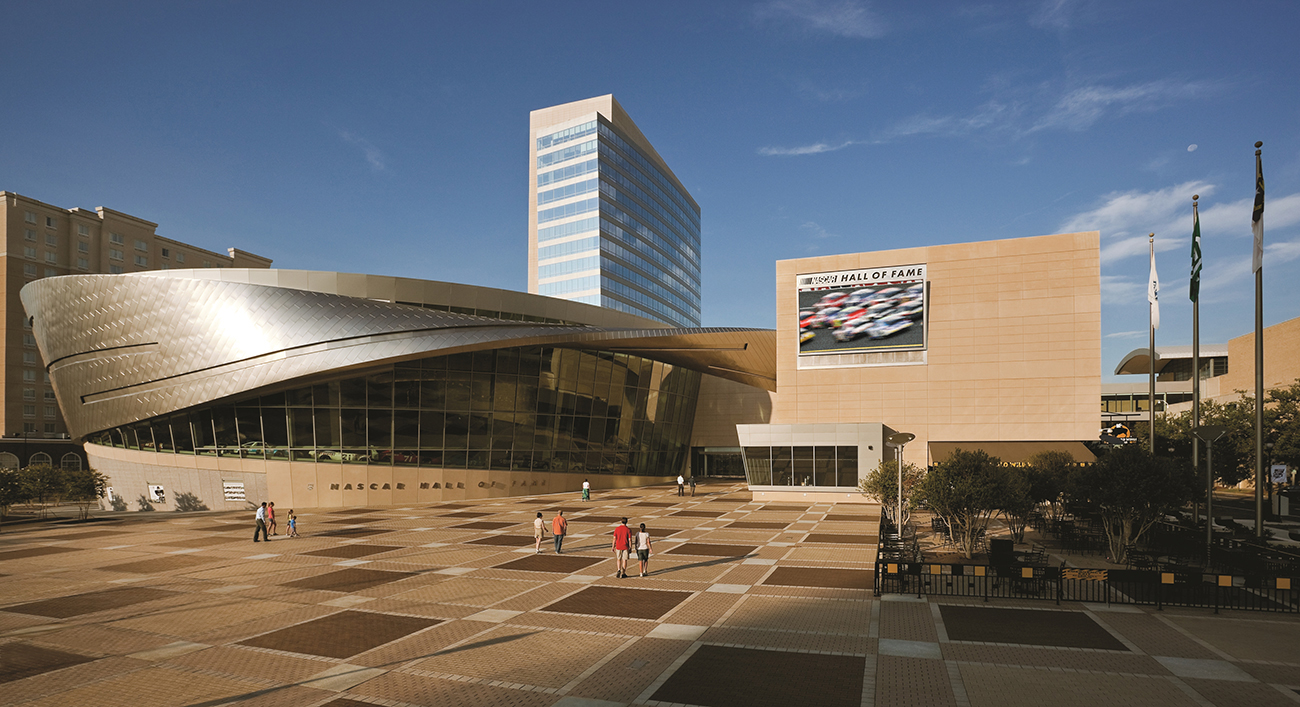 I got an unusual email the other day about violent mockingbirds.

Here’s how it began: “If you regularly walk on the right side of the road down E. Stonewall Street toward Metropolitan, directly after you pass the intersection of South and Stonewall, odds are you have been attacked by one particular mockingbird.” 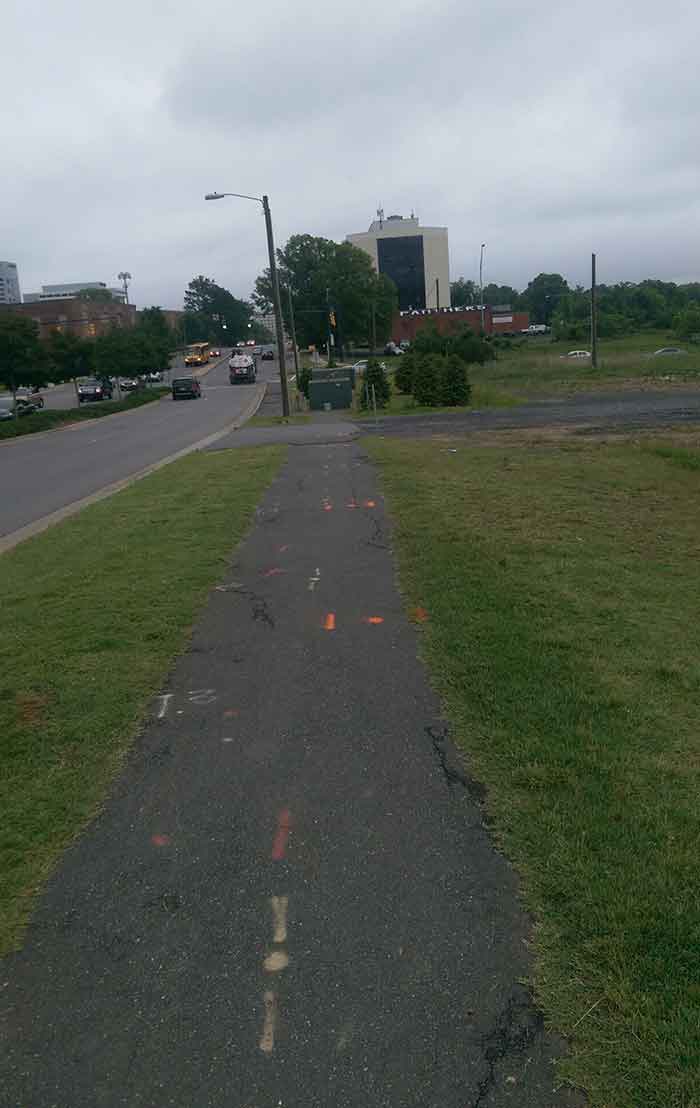 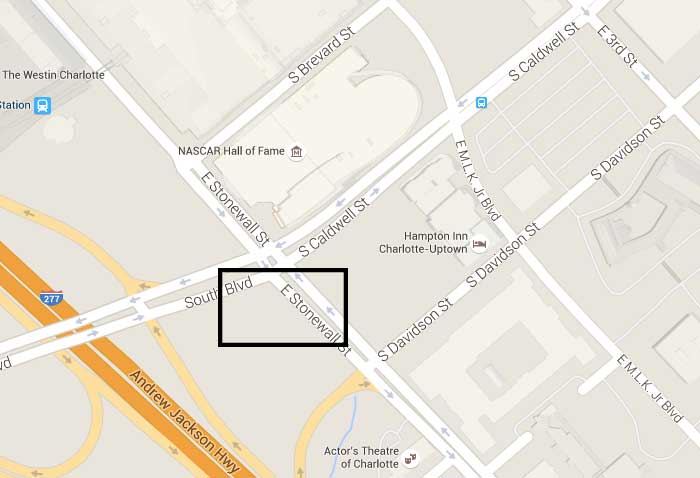 Here’s how the story started…

Becca was walking down the sidewalk heading to work when she felt something hit her on the top of the head. When she turned around, she saw a bird flying away. As she kept walking — faster this time — she saw a shadow coming at her from behind before feeling a bird hit her in the back. She had to sprint away while carrying a purse, umbrella and bagged lunch.

This happened several more times in the same spot. So she began crossing the street at the intersection before the mockingbird’s territory to avoid it.

Becca’s boyfriend, Patrick, laughed it off at first. But then he started walking down the road there and quicky eyed a few mockingbirds atop some holly trees near the sidewalk.

“I maintained stern eye contact with the birds, as it was obvious that they were deviously watching me,” he said. “No altercation ensued, but it was apparent they meant business.” 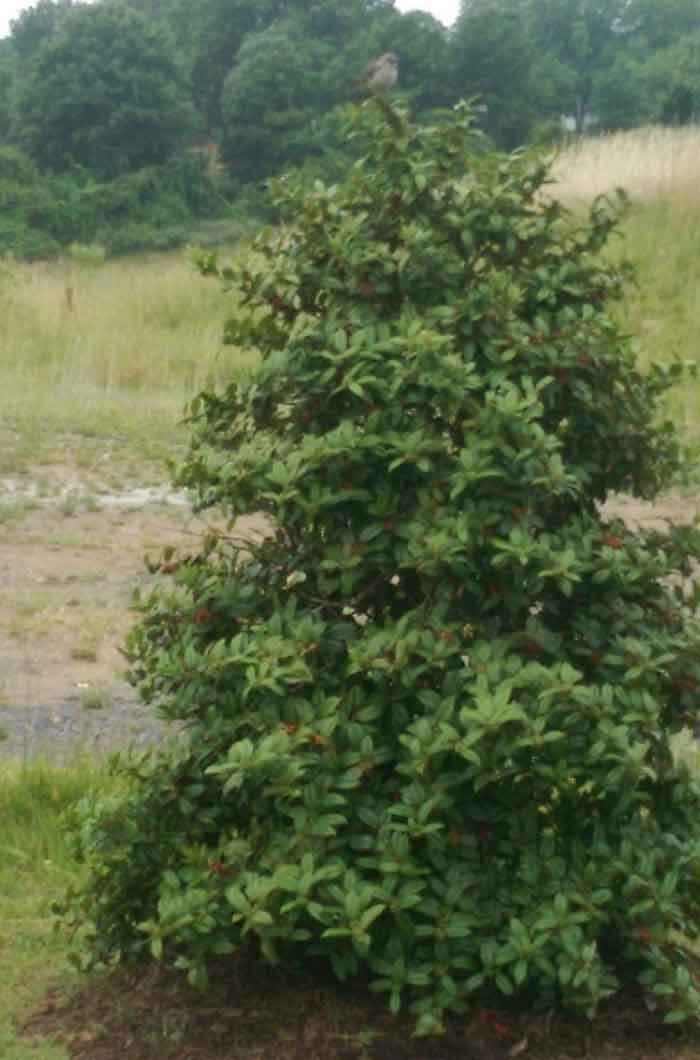 Two months later, the bird is still there.

After weeks of avoiding the area, Patrick decided to give it a try. “Sure enough, Mr. Mockingbird is perched on the street light ominously watching me,” he said.

Before he knew it, the bird had dive bombed and hit him square in the back. 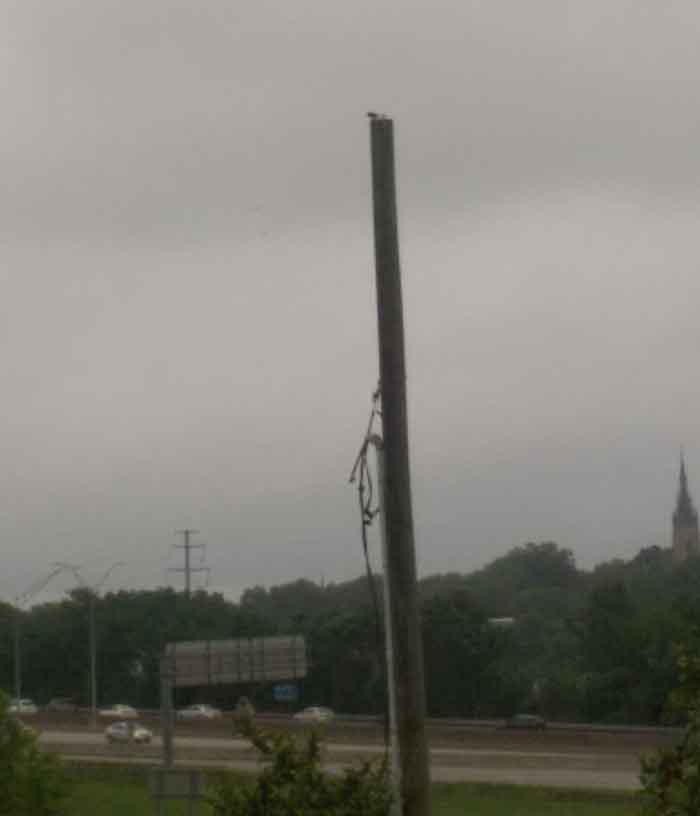 It’s not just these two.

Patrick said he saw the same bird chase another guy down the road while another man watched and spoke ruefully of similar altercations.

“Obviously, the list of victims is long for this rogue bird,” Patrick said.

There’s nothing you can do about it.

I decided to find out what there is for Second Ward walkers to do about it and got some good and bad news. I started with the Charlotte-Mecklenburg Police Department’s Animal Care and Control office, and was told that they only deal with wildlife if it is “visibly sick or injured.”

The N.C. Wildlife Resources Commission said these mockingbirds are likely protecting their nest, and that this is common bird behavior. They said there’s nothing that can be done. The Migratory Bird Treaty Act protects these birds and their nests and young.

“While it may be disconcerting to have a bird dive-bomb you as you walk by, the good thing is it won’t hurt,” spokeswoman Jodie Owen said. “Fortunately, this behavior shouldn’t last long as the young should be fledging soon.” 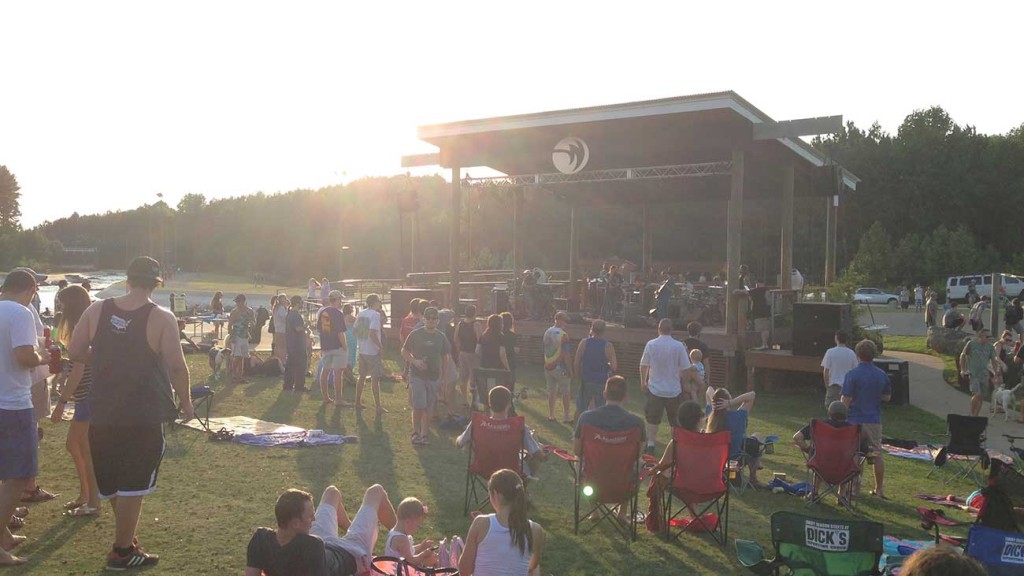 Charlotte places if they were people you went to college with