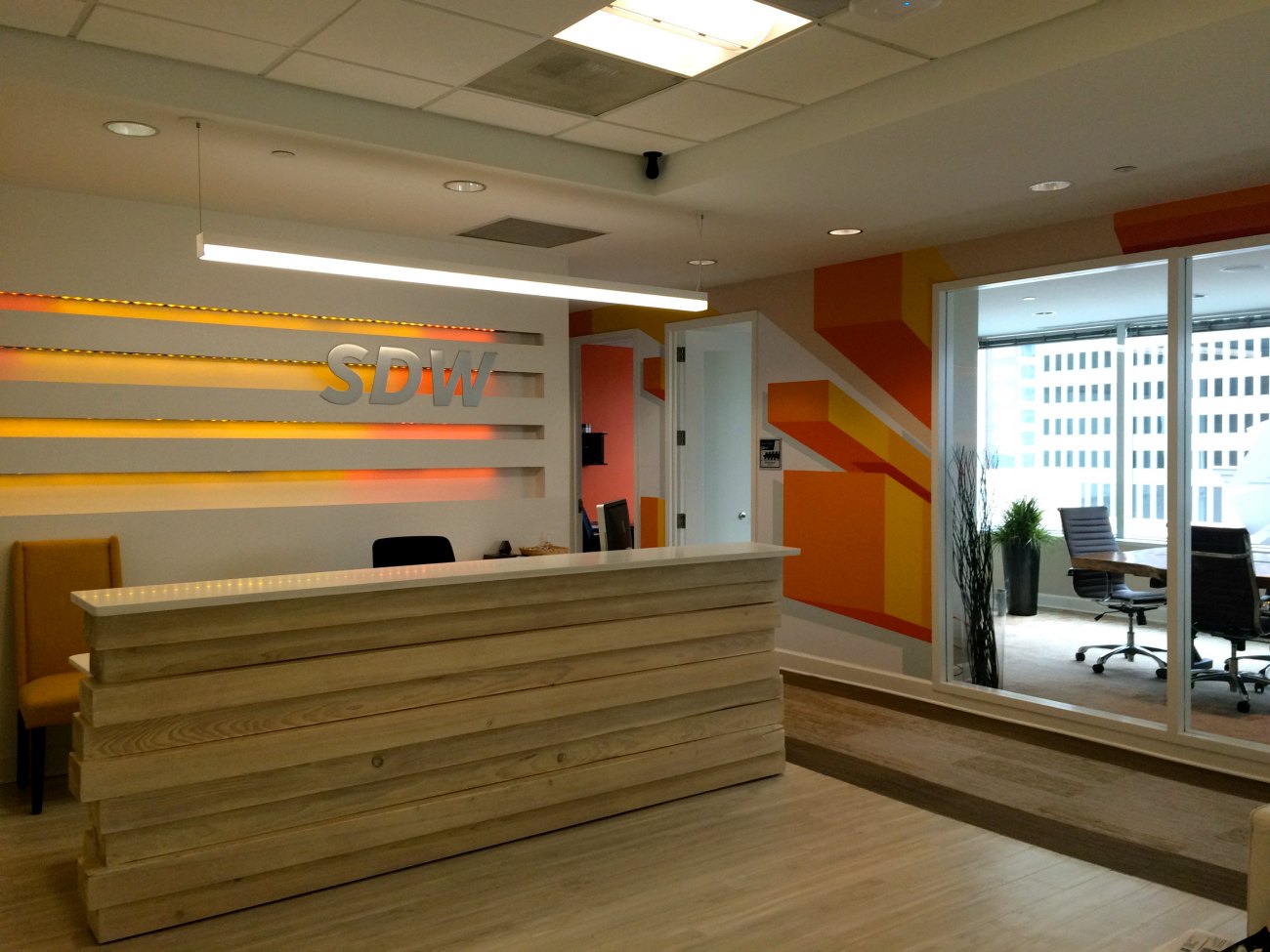 Skookum Digital Works is probably the hottest tech company in Charlotte, yes, but they’re also a pretty big deal across the country, picking up clients from Fortune 500s to some of the biggest players in Silicon Valley. The 10-year-old digital innovation company (founded by two UNC-Charlotte alums) is approaching its two-year anniversary in its 15th-floor office Uptown Charlotte, lovingly named the Space Volcano.

I nerded out hard at their inaugural Nightshift final presentation a couple weeks ago and this week I took a deeper dive with a tour around the office to see what it’s like working at Skookum. Here’s what I found…

The Skookum office is enormous with a mix of public open work spaces, private offices and quiet rooms. As one who is vehemently opposed to open office plans, this one didn’t really anger me because it’s divided up into nice little chunks with plenty of space to breathe (and also escape your coworkers, hello nap room). I barged in on a video conference with their Denver office and everyone on both sides of the screen waved. Awesome. Skookum went for a “digital-organic” vibe in their office decor, mixing sleek white furniture, bright custom art and wooden accents throughout the space. Their one-of-a-kind North Carolina wall mural is particularly awesome, as is the Skookum-branded Charlotte cityscape created by one of their in-house designers. From naming the office the “Space Volcano” to replacing all the door signs with movie character quotes, Skookum put their mark on every inch of the office. Things to nerd out on: a 3D printer used for work and play (I got a branded iPhone stand), an old school Sega Genesis, and the coolest ever custom-built case for every electronic device on the market so they can test what they develop across multiple products and screen sizes. (I was caught staring at the Apple Watch and they were like, “Yeah it’s an Apple Watch; you can touch it.”) When they’re not building software, mobile apps and other tech tools, they’re supporting the local community with a series of events, including Tech Talks every other Friday and Nightshift, a 14-week coding camp taking digital products from concept to creation. For the Skookum-curious, they also offer Space Volcano Tours (like the one I did here) once a month.

Oh, and here’s that shot of Michael Jordan’s patio because that’s the closest I’ll ever get to him.