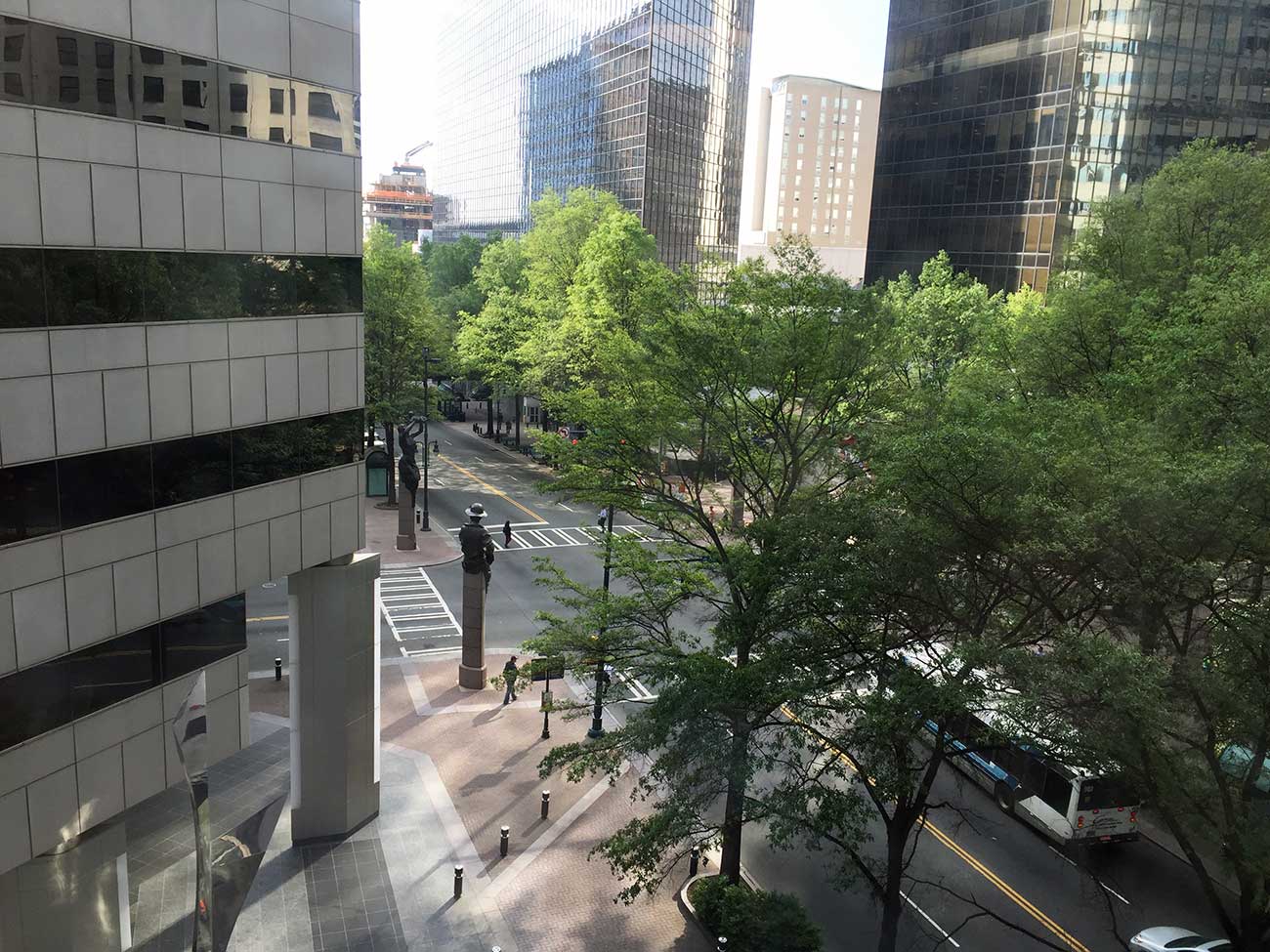 It’s no coincidence that both were announced on the same day. The Marriott poached the renowned executive chef from the Asbury to create their new restaurant concept.

Chris Coleman will be the the Marriott’s “Director of Culinary Experience” and lead efforts to create a first-class restaurant experience as extensive renovations complete later this year. The plans are to highlight locally sourced food, as well as cocktails. Chris will also be working with the coffee shop going in on the ground floor as well.

Marriott grabbed Chris from the Asbury, but his Charlotte restaurant pedigree goes back much farther. He started at the McNinch House in 2003 and became executive chef in two years. He provided the main vision for the Asbury as the Dunhill Hotel created the concept in 2014. 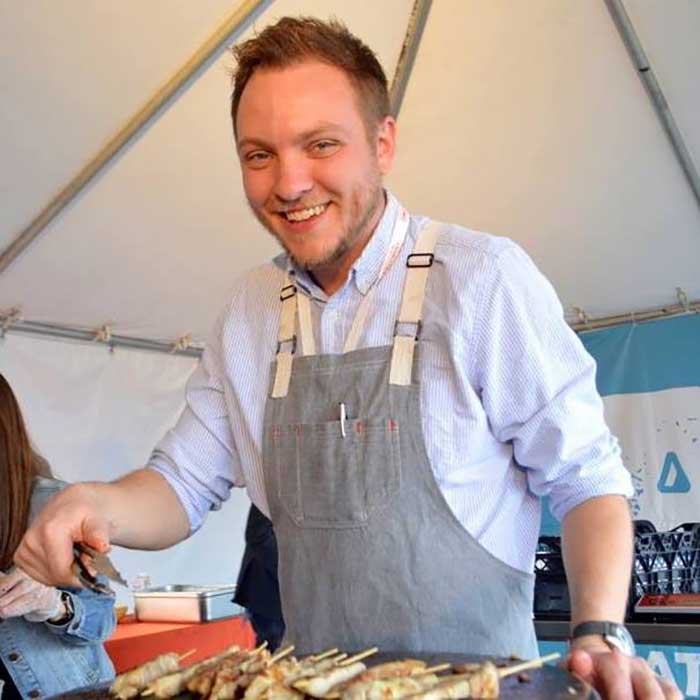 Matthew Krenz will be taking over as executive chef at The Asbury (235 North Tryon Street). It’s an internal promotion at The Dunhill Hotel — Krenz has been chef de cuisine there since fall 2014. He was responsible for the restaurant’s weekend brunch. 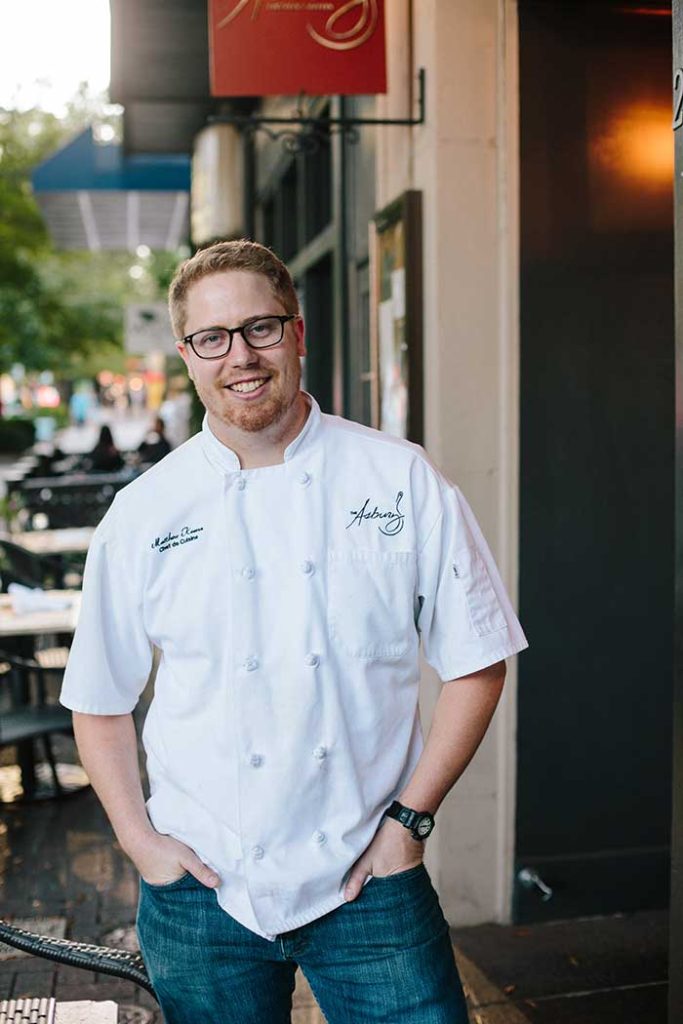 Photo courtesy of The Asbury 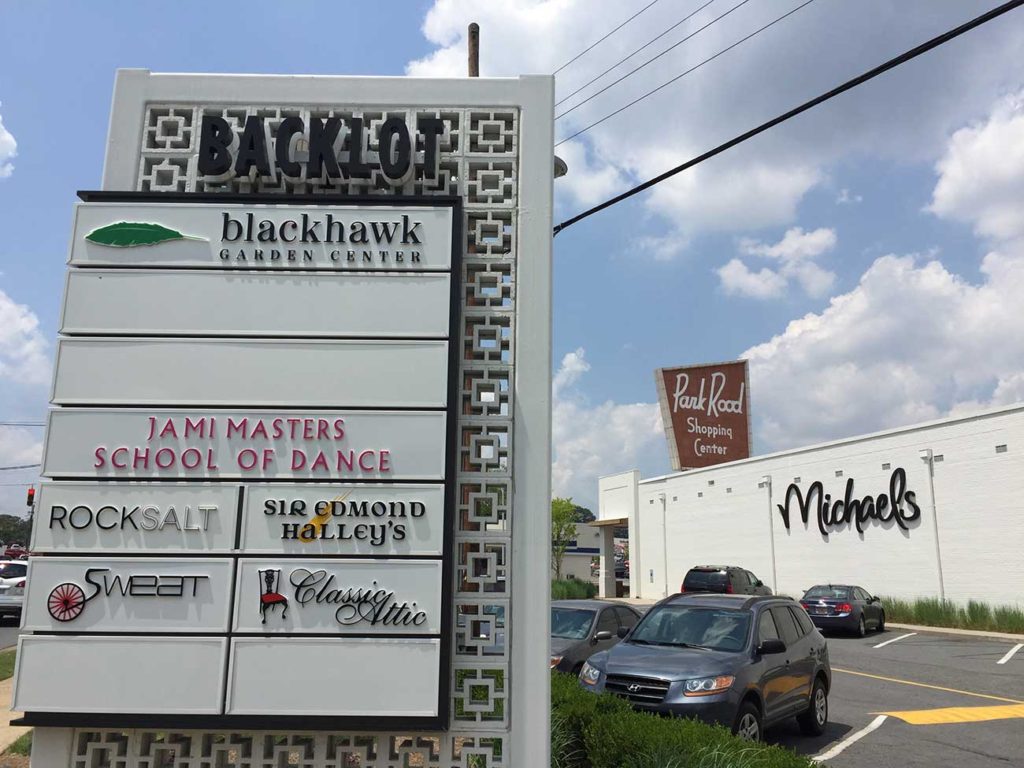