A 27-year-old Charlotte woman was diagnosed with Zika. Everything turned out OK

A 27-year-old Charlotte woman was one of the 10 people in N.C to test positive for the Zika virus.

Here’s her story. The woman — who we have agreed not to name — had visited Puerto Rico, and a few days after returning developed a rash from head to foot. The friends she visited Puerto Rico with did not show any symptoms of illness.

After consulting with her doctor, she went to the Health Department for blood tests. Six weeks later, she was told that she indeed had contracted Zika. By that time, she said, the virus had run its course.

“It wasn’t until I tested positive and read every possible document on the virus, that I realized the misconceptions out there,” she said.

Some of her friends were pretty freaked out and one suggested she should have quarantined herself after returning back from Puerto Rico.

But the woman who had the virus told me it’s important to reiterate the ways Zika can spread. Basically, it’s through the bite of a specific tropical mosquito (not known to be in Charlotte) or through sex. Neither is probably going to happen at the office or over dinner.

She also wasn’t pregnant. Zika has been linked to birth defects.

“I have never met anyone else that tested positive for the virus and I hope it continues to stay that way,” she said.

The health department agrees with her

Mecklenburg County’s health department is not recommending any quarantines, said Rebecca Carter, a spokeswoman for the department.

If someone has traveled to a country where Zika is known to spread and comes down with symptoms like fever, skin rash, joint pain or conjunctivitis, they are to contact a doctor and ask about testing. Zika testing is done at the county health department and processed through the N.C. Laboratory of Public Health.

Zika can spread if an infected person is bitten by the Aedes mosquito in the first week of themselves being infected. The mosquito would need to live long enough for virus to multiply and then bite another person, according to health officials. This is possible in the United States, but the Aedes mosquito is not generally found in this area.

Women who are diagnosed with Zika are recommended to wait 8 weeks after showing symptoms to begin trying to get pregnant, according to the CDC 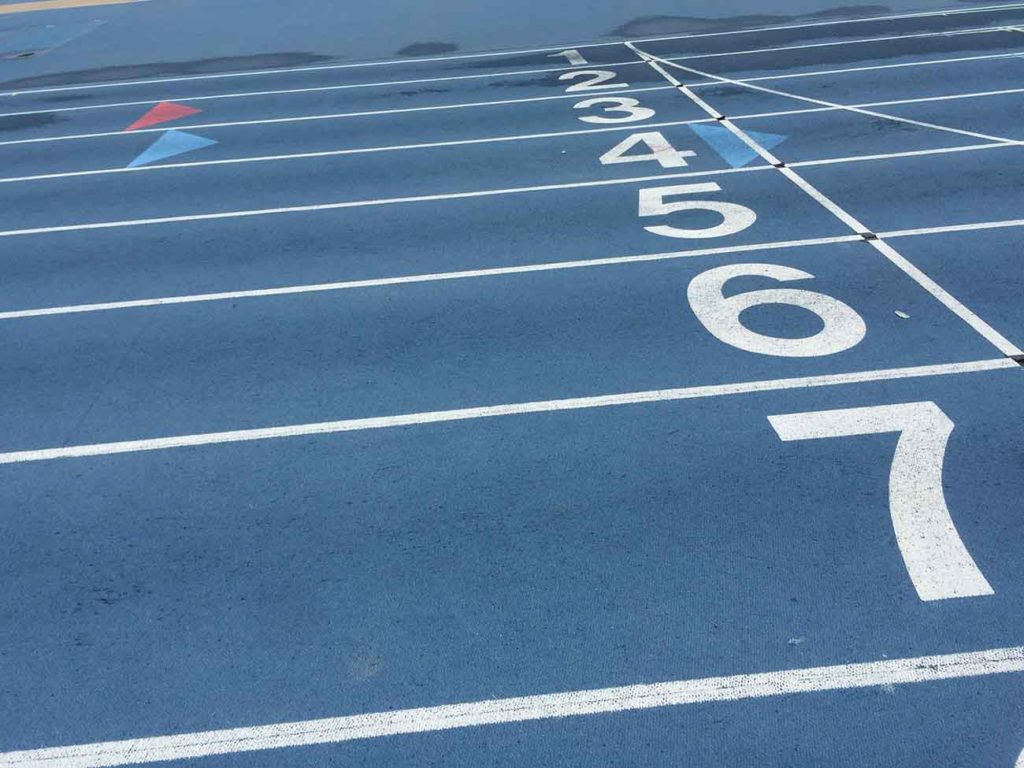 The 2016 Rio Paralympics trials will be in Charlotte. Here are 3 NC athletes to root for