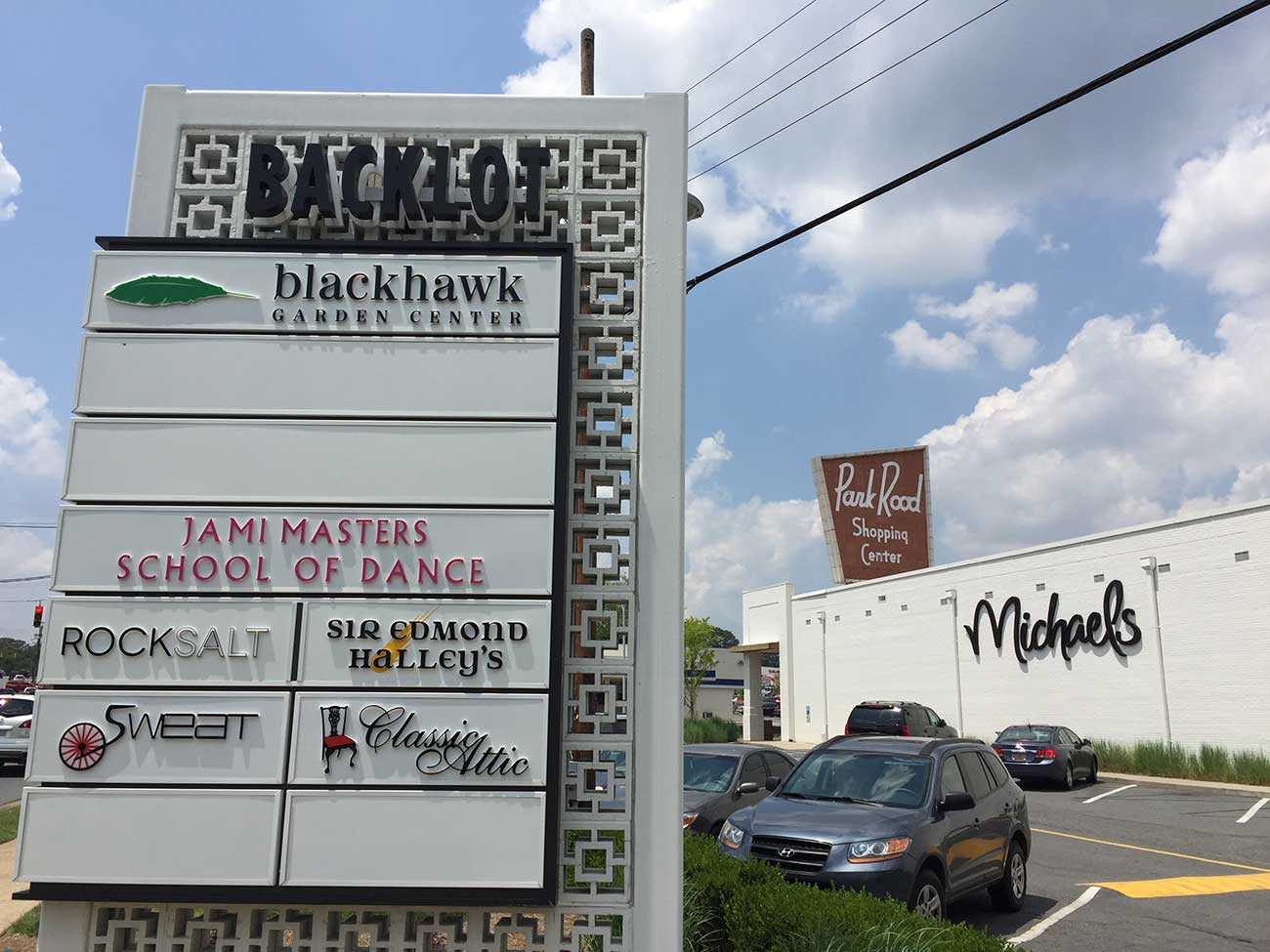 EDENS, the company that owns and manages Park Road Shopping Center, has been talking for years about how much potential the plaza out back has.

Now branded the Backlot, that area is quickly becoming the entertainment district for that part of town. The company finished a big “facelift” for the buildings a few weeks ago, and big moves are afoot. Expect a flurry of more announcements coming in the next few months. 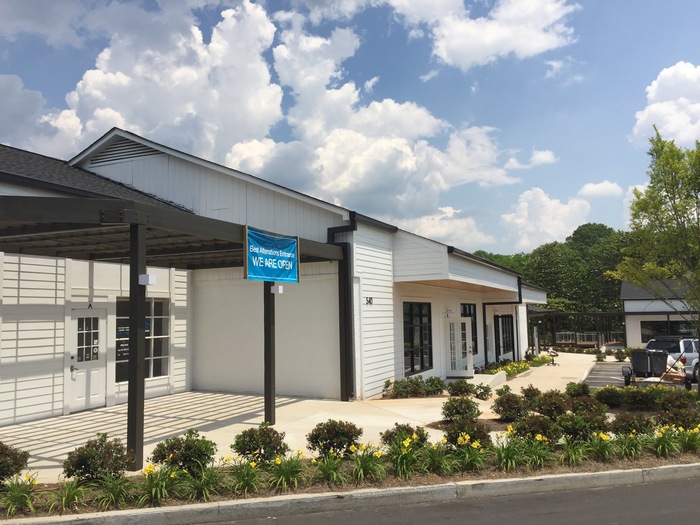 Both Amelie’s and Midwood Smokehouse have announced plans to put new locations in the Backlot.

Amelie’s will be in the prominent location where the King Tiger Tae Kwon Do is now. Look for it in early 2017. 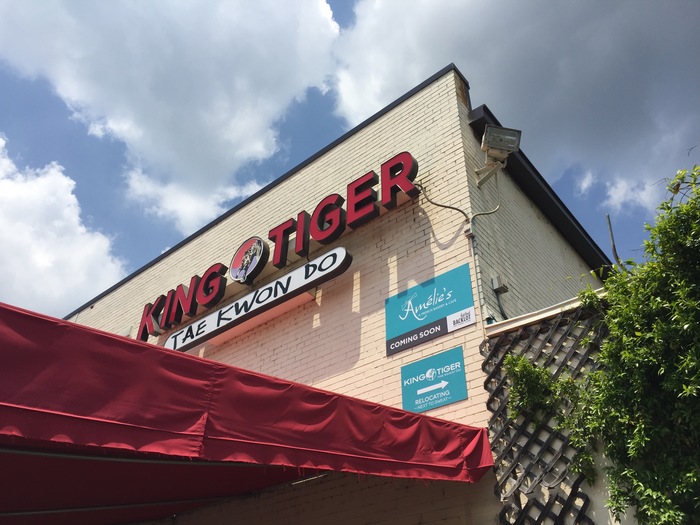 Midwood Smokehouse will be farther back. Look for it in late 2016. 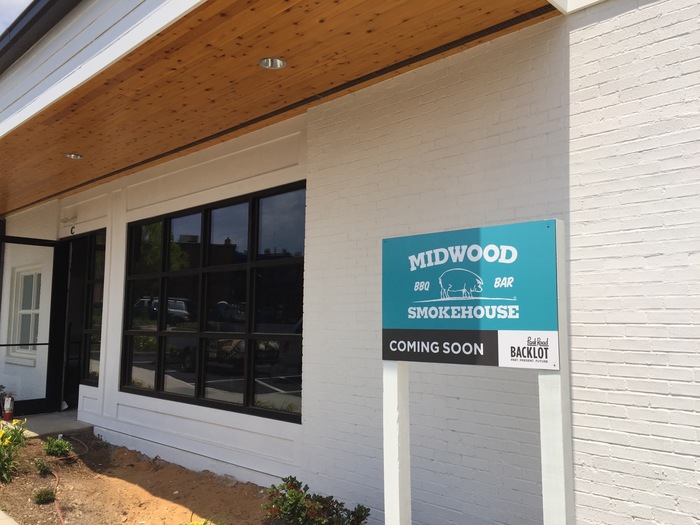 Rocksalt sits at the entrance to the backlot and draws a lot of traffic. 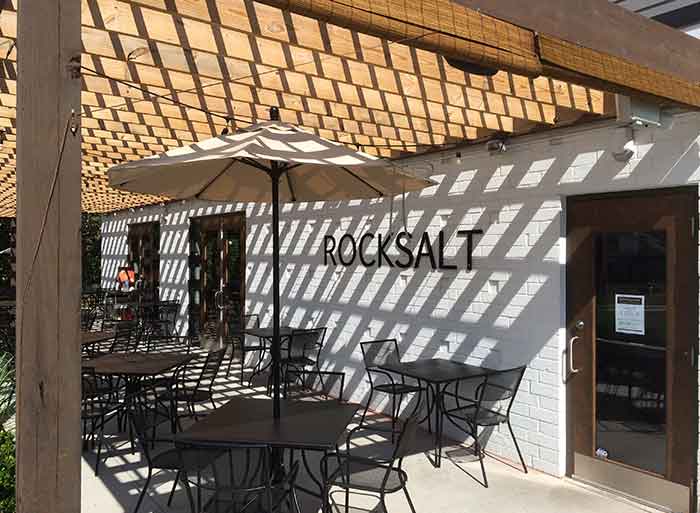 Sir Edmond Halley’s patio is also nestled in the Backlot. 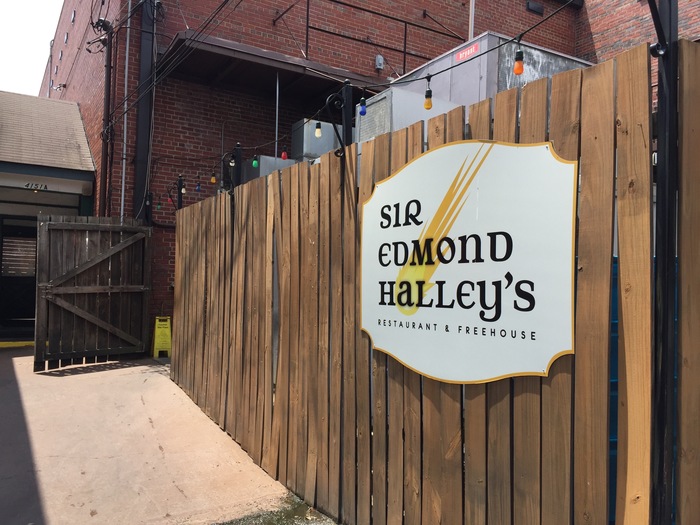 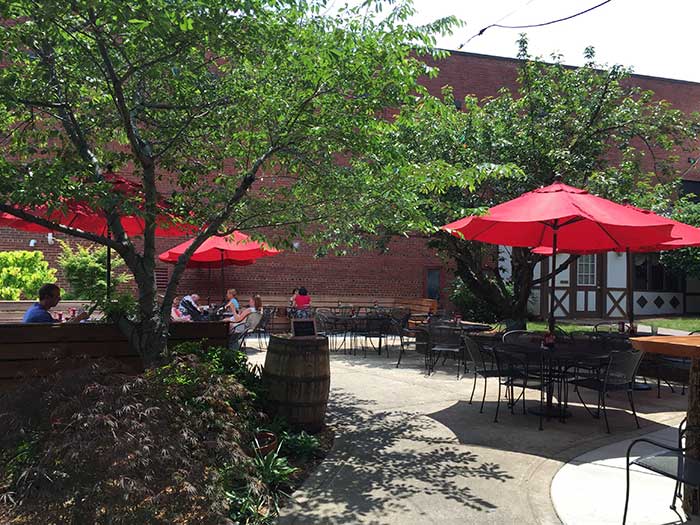 And to add fitness to the mix, Sweat cycle studio has recently opened up. They’ll have some later classes that will add to the evening activity dynamic. 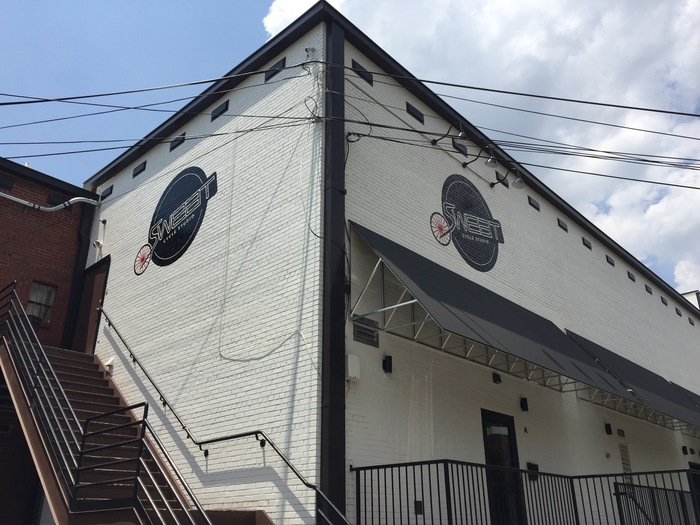 EDENS has also put a lot of money into sprucing up the parking and lighting.

The company has spent tens of thousands of dollars on this across multiple projects. Pedestrian walkways and encouraging nighttime traffic has been a big priority.

It also helps that the Backlot has direct access to the Little Sugar Creek greenway.

There have been some casualties.

Situl, the popular Indian restaurant, is probably the most notable. It closed at the end of last year after its owner says their lease was not renewed. 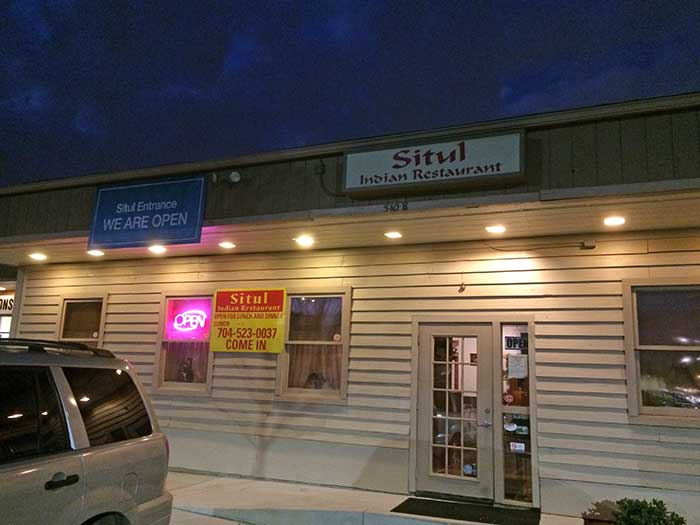 Its former location is under construction and renovation now. No word yet on what it will be, though Situl’s owner Tulsi Bhandari said he believed it to be a bar. 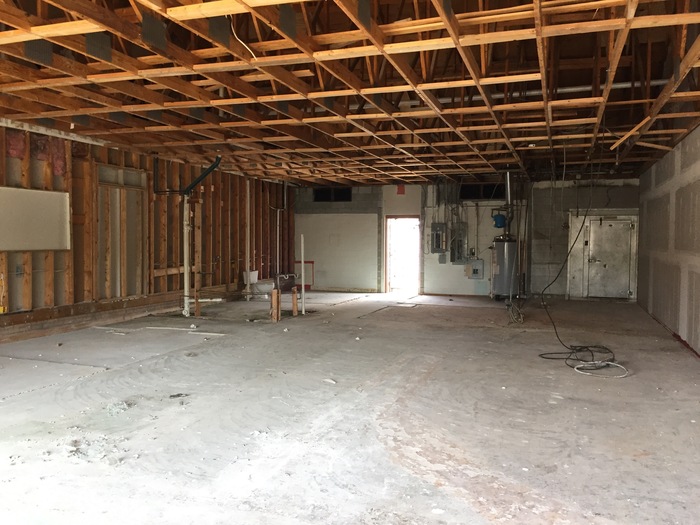 Across Park Road Shopping Center, larger draws and national brands have been moving in and smaller, mom-and-pop type stores have been exiting.

There’s active work on a number of the other units.

So expect more new business announcements. EDENS marketing manager Sydney Cummins said there’s nothing new to announce right now, but to expect some in the “near future.”

I’m hearing rumblings about a wine bar and yoga studio. 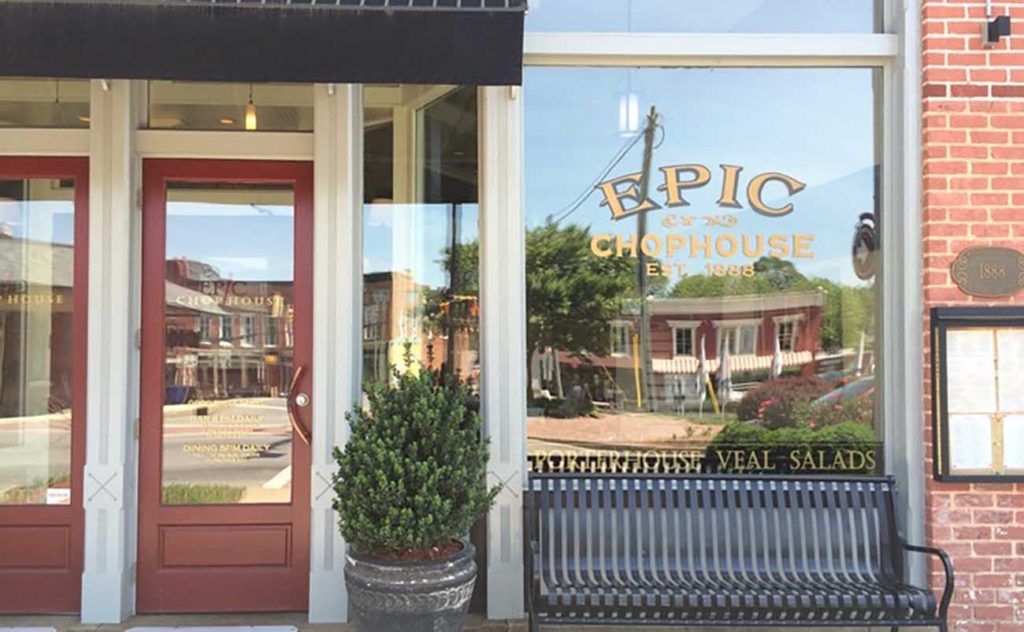 13 things to see, do and eat in downtown Mooresville, 45 minutes north of Charlotte