The Agenda Guide to the Four Wards: Fourth Ward

Over the last few weeks, we’ve rolled out guides to help you become more familiar with the Four Wards.

The goal was to help soothe the confusion that arises when anything is described as simply being in any of the wards.

This is the fourth and final installment of that effort.

Anything directly north of Trade and Tryon but within the boundaries of the southeast end of North Tryon and the southwest end of West Trade is considered Fourth Ward.

It’s often argued as the smallest yet most charming ward. 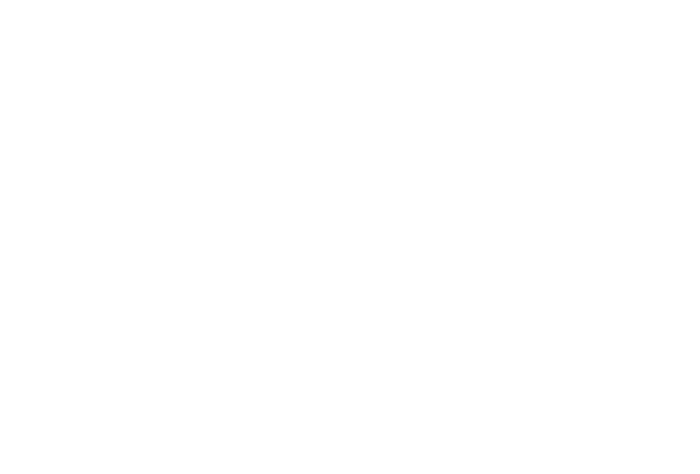 5Church – 127 North Tryon Street – Steak and seafood in a modern, loft-like setting complete with Sun Tzu’s The Art of War painted, word for word, on the ceiling.

Alexander Michael’s – 401 West 9th Street – Commonly known as Al Mike’s, this cozy spot is one that plenty of people hesitate to talk about for fear of it becoming A Thing. Too bad – the pub-like atmosphere, low lighting, terrific staff and great food have cemented it as a Thing since its opening in 1983. Try the London Broil Sandwich ($9.75).

Basil Thai Cuisine – 210 North Church Street – Basil is owned and operated by two brothers, Henry and Chai Eang, who immigrated to the U.S. from Cambodia in the 1970s. Their goal is to bring authentic Thai cuisine to America, and they started in Charleston before expanding to several other spots, including Charlotte. Don’t think it’s a typical to-go spot – it’s an elevated, sit-down experience.

Dandelion Market – 118 West 5th Street – The best of both worlds: killer food (it’s tapas-style, so no judgement on how many plates you order to “share”) and a great dance floor that may or may not shake after the dining room table has been put back into the ceiling. If that’s not enough proof of how serious we are the best of both worlds element, maybe the related articles will convince you:

Freshwaters – 516 North Graham Street – A mix of Southern and cajun cuisine that’s both meat-lover and vegetarian friendly. Closed on Monday.

Jack’s New Yorker Deli – 401 North Tryon Street – A hidden gem of a deli situated across the street from First United Methodist Church offering New York-style food. Get the Bacon, Egg and Cheese on a Kaiser Roll ($5.49).

Java Joe’s – 201 North Tryon Street – If you need a break from your normal Starbucks order, Java Joe’s is your go-to with drinks like the Caribbean Pudding latte, Bananas Foster and Blarney Joe.

Little Village Grill – 710 West Trade Street – The tiny spot in the heart of the Johnson & Wales campus is famous for its $5.15 and under lunch options. The line moves fast but you can also splurge on delivery to anywhere in the 277 loop for $2 between 4 and 8 p.m.

Rock Bottom Restaurant & Brewery – 401 North Tryon Street – Everything from street food to steak is on this sizable menu. Pair it with their impressive beer selection that includes an Oatmeal Stout, Rock Bottom Kölsch and Maibock.

Sub One Hoagie House – 516 North Graham Street – Northern-style hot and cold hoagies, salads and sides like kosher pickles and cheesecake for under $5.

The McNinch House Restaurant – 511 North Church Street – If you’re looking for an intimidatingly nice, 5-course meal in a Victorian mansion complete with wine recommended by a sommelier, look no further. For 22 years, the House hasn’t just been serving dinner, they’ve been serving experiences. Need a little more convincing? Grab this Groupon for $45 toward a $75 dinner for two. 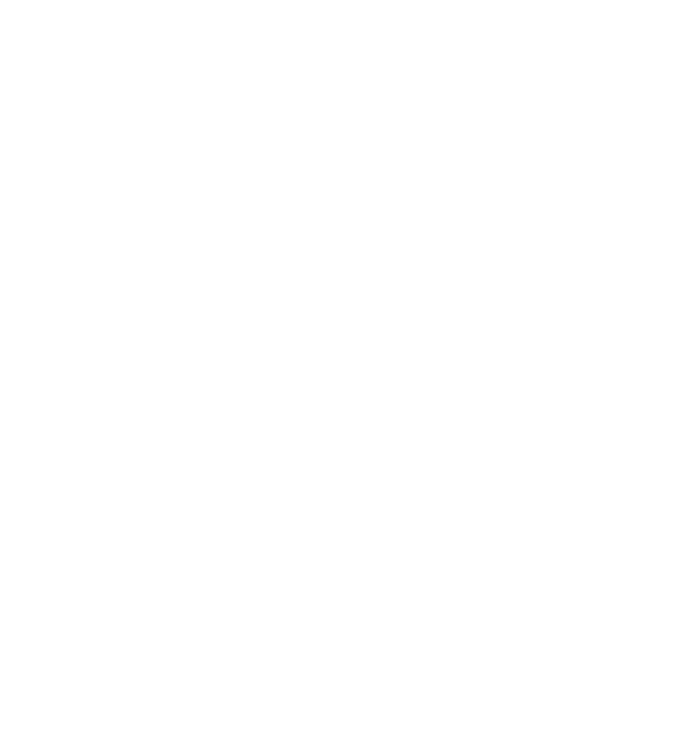 The Capital Grille – 201 North Tryon Street – An upscale steak and seafood spot in the heart of Uptown. Menu prices range from $31 to $60.

TK Café – 525 North Tryon Street – The Tin Kitchen food truck’s brick-and-mortar. Look for it in the rear courtyard of the Odell Building and take your lunch (try the Caprese Sandwich, $7.50) outside.

The Wooden Vine – 231 North Tryon Street – Locally-sourced seasonal menus designed specifically with wine in mind with the help of owner David Soper who, in case you doubt the wine and food pairings, is a Certified Level II Sommelier.

The Roxbury – 116 West 5th Street – Your go-to for all things 90’s. It’s been described as the “Woo Girl” of Charlotte-area bars and is the best place to end your night.

Sydney’s Martini and Wine Bar – 401 North Tryon Street – A speakeasy feel in Uptown with live music and over 30 martinis and an international wine list to choose from.

McColl Center for Art + Innovation – 721 North Tryon Street – 9 artist studios in over 5,000-square-feet of exhibit space featuring local artists and connecting them to the community. 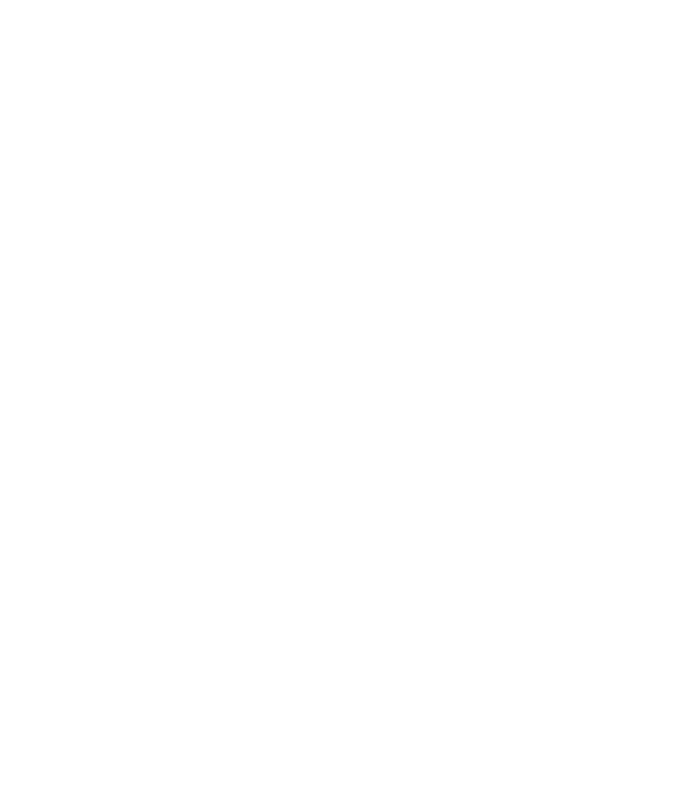 From costumes to choreography: Behind the scenes at Charlotte Ballet (11/3/2015)

Discovery Place – 301 North Tryon Street – Science- and technology-centered museum for all ages complete with an IMAX Theater. Check out Science on the Rocks if you enjoy drinking and playing while you learn.

Fourth Ward Walking Tour – Go on a historic walking tour of the ward complete with maps provided by Friends of Fourth Ward that explain what you’re seeing and why it matters.

Old Settlers’ Cemetery – 200 West Trade Street – Currently the site of First Presbyterian Church, this graveyard began to be used for religious worship and burial in 1768 before being officially recognized as a cemetery in 1815. The oldest known grave marker is Joel Baldwin’s, who died in 1776 at the age of 26.

Celebration in the Park – 4th of July – Food trucks, fireworks and more.

Fourth Ward Holiday Home Tour – A once-yearly event that allows you to get a peek inside the gorgeous houses you wonder about every time you drive through the neighborhood. Make sure you don’t forget to pick up the chin you’ll surely drop.

Halloween Festival – October 29 – More details to be announced as the date grows closer.

Porch Crawl – A monthly BYOB, meet your neighbors and hang out on the porch event.

by Samantha Alexander
Most Read
1
Everything you need to know about Coin Bar, Charlotte’s only rooftop pool open to the public
2
9 worst parts of driving in Charlotte, according to readers
3
Charlotte restaurant group to open mid-century modern mountain lodge
4
5 underrated restaurants around South Boulevard
5
Charlotte’s first car-free apartments are well underway in Optimist Park
Most Recent Open Jobs