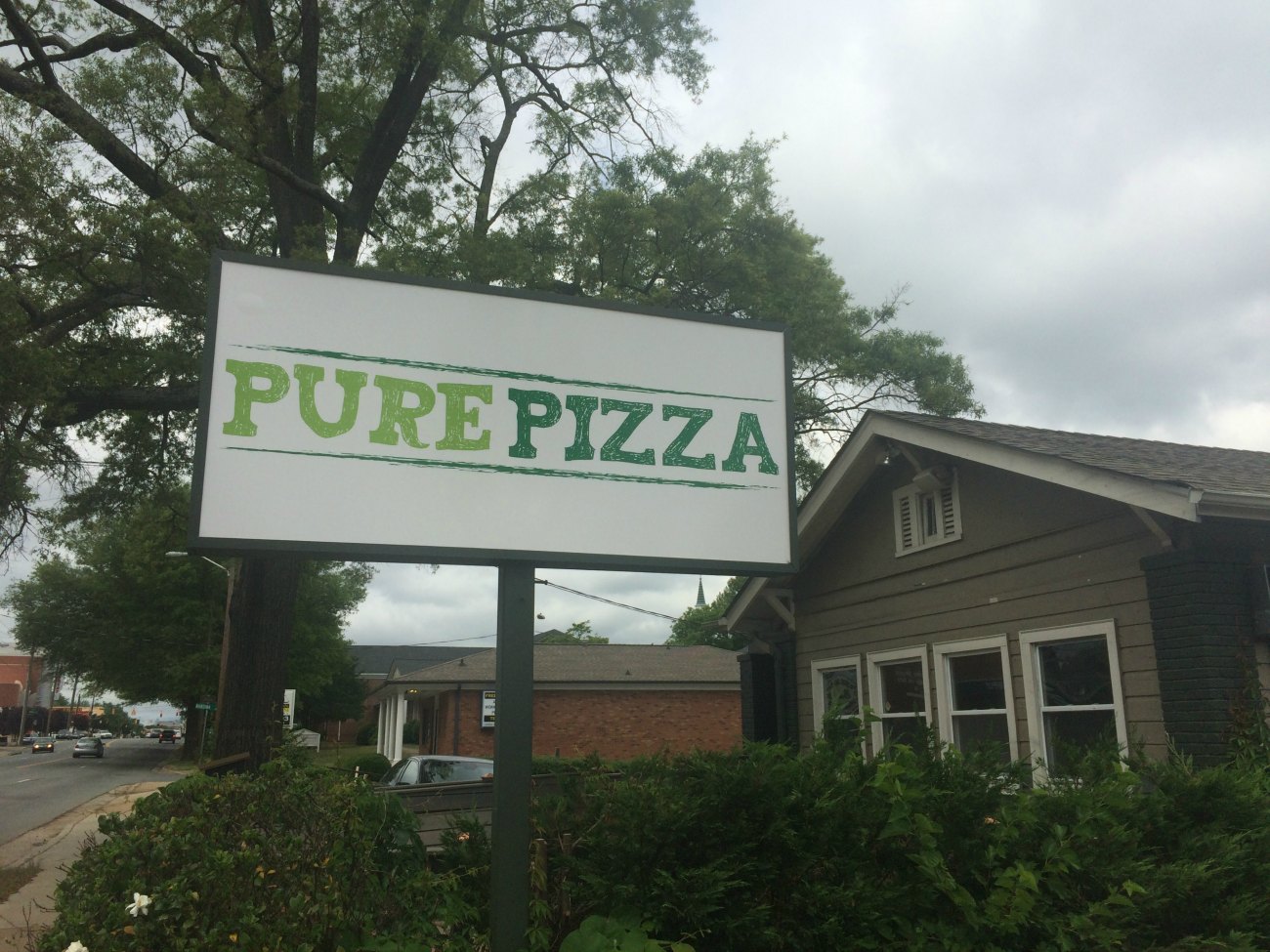 Pure Pizza will open its second location in Plaza Midwood by the end of June. The farm-to-fork pizza joint is taking over the old LuLu’s space on Central Avenue with plans to grow some ingredients on site in a greenhouse out back. Pure Pizza has made a name for itself in Charlotte and throughout the state since opening its flagship location in 7th Street Public Market in 2012. Earlier this month they were listed among the “10 pizza joints in North Carolina that will leave you craving more”. According to Charlotte Business Journal, the 2,500-square-foot space will seat 42 with additional seating on the front patio. Progress doesn’t look to be too far along inside but we’re keeping our fingers crossed for the June opening because their new menu items look like serious business. 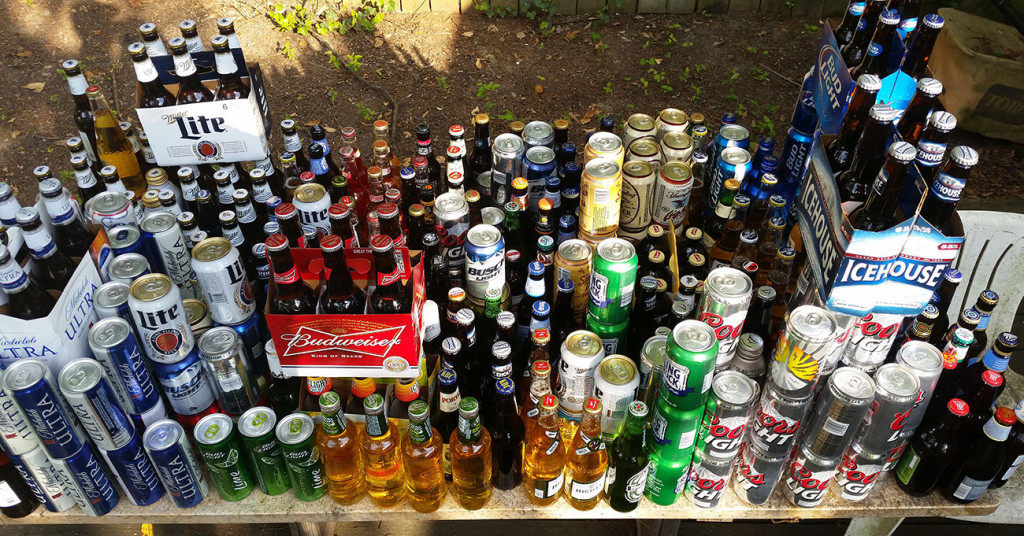 What is BREWPUBLIK doing with the 414 mediocre beers they swapped? Time to party.