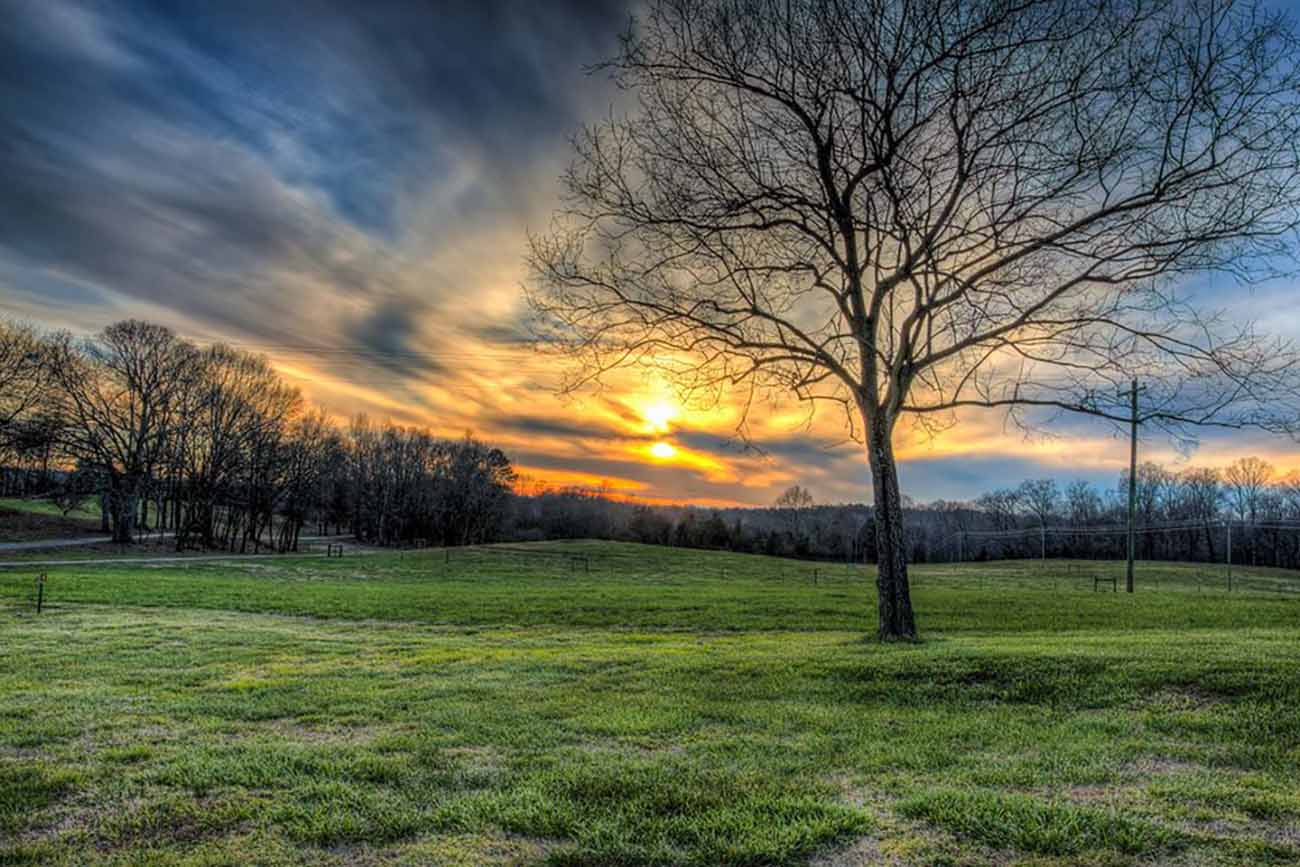 (Note: Our Green City series is brought to you by Sealed Air, creating a better way for life. Sealed Air Re-imagines the industries they serve to create a world that feels, tastes and works better.)

When Anne Springs Close was introduced at Tuesday’s Rotary Club luncheon, her biography was minimal because she “shuns attention” and may “swat you with her little cane” if you linger on the subject too long.

Immediately, I prepared myself for a talk  that would be as fast as it was boring. But then Anne Springs Close took the microphone and proved me wrong.

If you scanned her résumé, you’d learn that she: was raised in Fort Mill, grew up to be known as one of South Carolina’s most dedicated environmentalists and philanthropists, is a trustee of the Wilderness Society, Director of the American Farm Trust, went on to serve as President of the National Recreation and Parks Association and – just for good measure – is the last living passenger of the zeppelin Hindenberg‘s transatlantic flight (not the flight that ends in… well, you know).

Just to name a few. Please don’t swat me with your cane, Mrs. Close.

If you were to meet her, she’d simply introduce herself as a board member of the Anne Springs Close Greenway. She’s humble. Really, she’s the driving force behind the entire 2,100-acre piece of conserved land in Fort Mill. 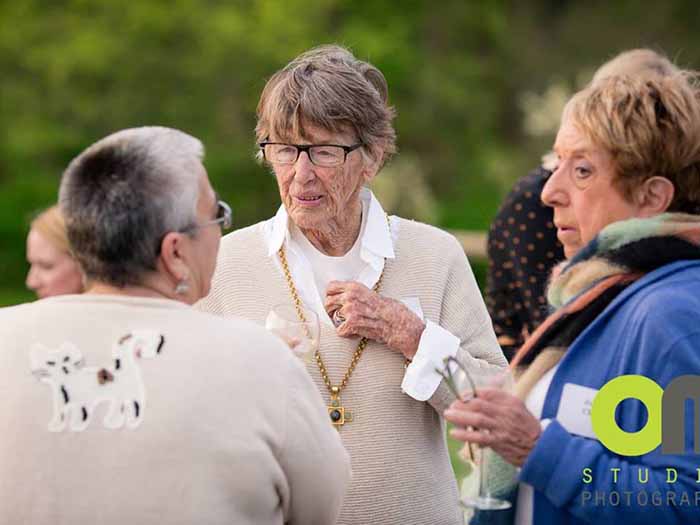 When it comes to the Greenway, her feelings can be summed up in one word: passionate. It’s also the one thing that can get her to consider speaking in front of a crowd.

“I’m terrified of public speaking, but if someone asks me to speak about the Greenway, I can’t say no,” she said (you’d never know she was terrified).

The land was inherited by Close’s father, Colonel Elliott White Springs, who in turn left it in equal parts to his eight grandchildren. It wasn’t until the 1980s, when Charlotte began “moving down,” did she start seriously considering the conservation of the land.

“I don’t know how many of you remember Pineville,” she said. “There was a little town named Pineville, a little mill town, and it just disappeared. It got swallowed up and I didn’t want to see that happen in Fort Mill.”

She began watching farm land, the land she so loved driving through to get to Charlotte, begin disappearing because of development efforts, and it made it all click.

“I could see it disappearing, and I wanted to save some of it,” she said. 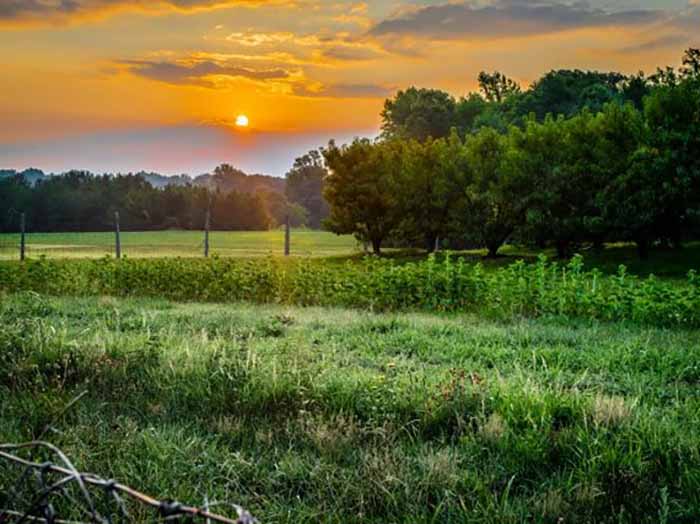 The undivided piece of land got the attention of members of both the Nature Conservancy and Farmland Trust, who immediately told Close that conserving it was a must, despite the grievances, pressure and desperation of the developers and Chamber of Commerce.

“‘You’re locking up all this land, you’re impeding progress, you’ve got to let us develop some of it,'” they’d say, but Close and her team never wavered. Instead, they put aside 2,100 acres to be preserved and protected.

“I just wanted to see some of it remain for future generations,” she said. “It’s habitat, it’s history, it’s beauty, it’s everything.”

She doesn’t exaggerate when she says it’s history. “It was first an Indian trail, then the settlers used it, then the Revolutionary soldiers and Confederate soldiers – history walked along [these] trail[s].”

She had to strike a deal with her children, who had inherited the land in equal parts from her father. Their only requirement: that it be named after her. The Anne Springs Close Greenway was dedicated in 1995 and has protected the area from urban sprawl and development ever since. 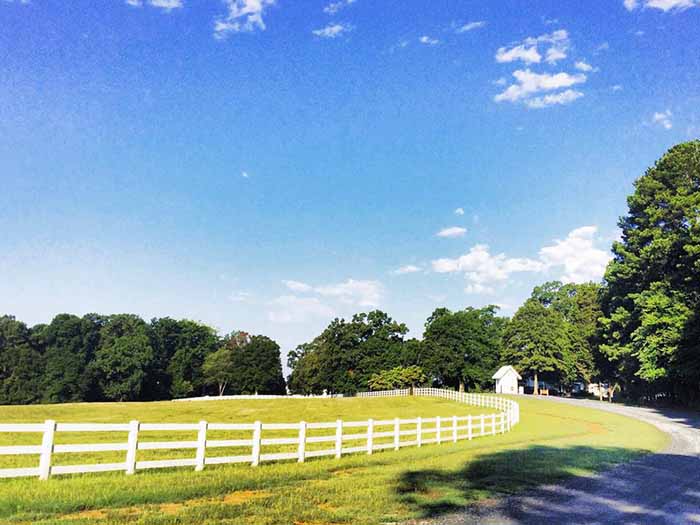 “One of the guys said, ‘This will be the central part of this area someday,’ and we all thought that was ridiculous,” she continued. “But it’s not so ridiculous now. There’s not much green space left, and we’re delighted we have been able to preserve it.”

It also helps with the preservation of Steele Creek Watershed, a feat that Close is proud of, as she is “big on saving the resource. By doing that, we save some habitat in this area.”

“I was taught at an early age by my father that we should give back to the community that was so good to us. I’m happiest when I’m out walking in the woods. I love doing it, and now I love seeing people enjoy it.”

What started out as an “amenity” for the people of Fort Mill, a place where they could explore the same woods Close did as a child, evolved into a regional destination by the mid-nineties. 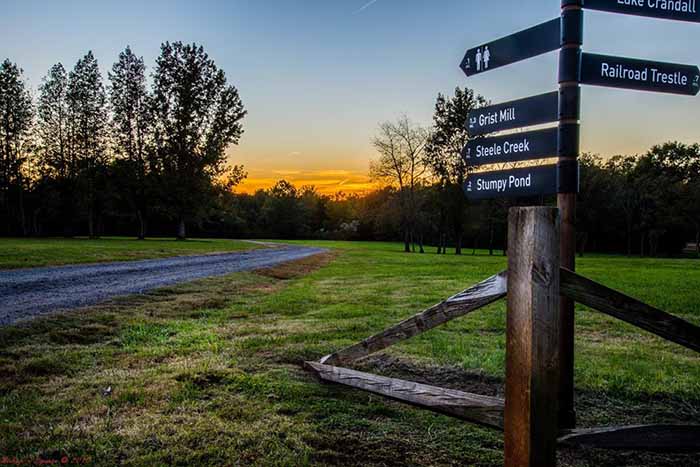 And with that evolution came a need for adjustment.

What they were doing was a “skeleton’s path and an army of volunteers,” but what they needed to do was figure out how to keep the Greenway on an upward trajectory.

Figuring out how to do so was easy. First, they switched it from being family-run to being run by a board of managers.

Then, through a successful capital campaign, they raised enough money to make the necessary repairs and add an amphitheater, begin to design a welcome center and fix the trail system.

Finally, they’ve started an endowment to give the Greenway the ability to “provide the programs and do the maintenance from now on.”

It’s all working. What the Greenway gives to the community is huge: hiking and biking trails, the “world’s best dog park,” four lakes, three ponds, a backpacking history program and plenty of educational camps for children.

Are they seeing a ROI? Absolutely.

“We had 230,000 people last year, which is about three times what it was three years ago,” Close commented. “And we’re only going to get more.”

She’s right, especially if the plans to connect the Greenway with the Carolina Thread Trail and the Cross Charlotte Trail work out.

Her favorite part of the land? The swinging bridge, along with a few remote spots where you won’t see anyone – “but I’m going to keep those secret.” 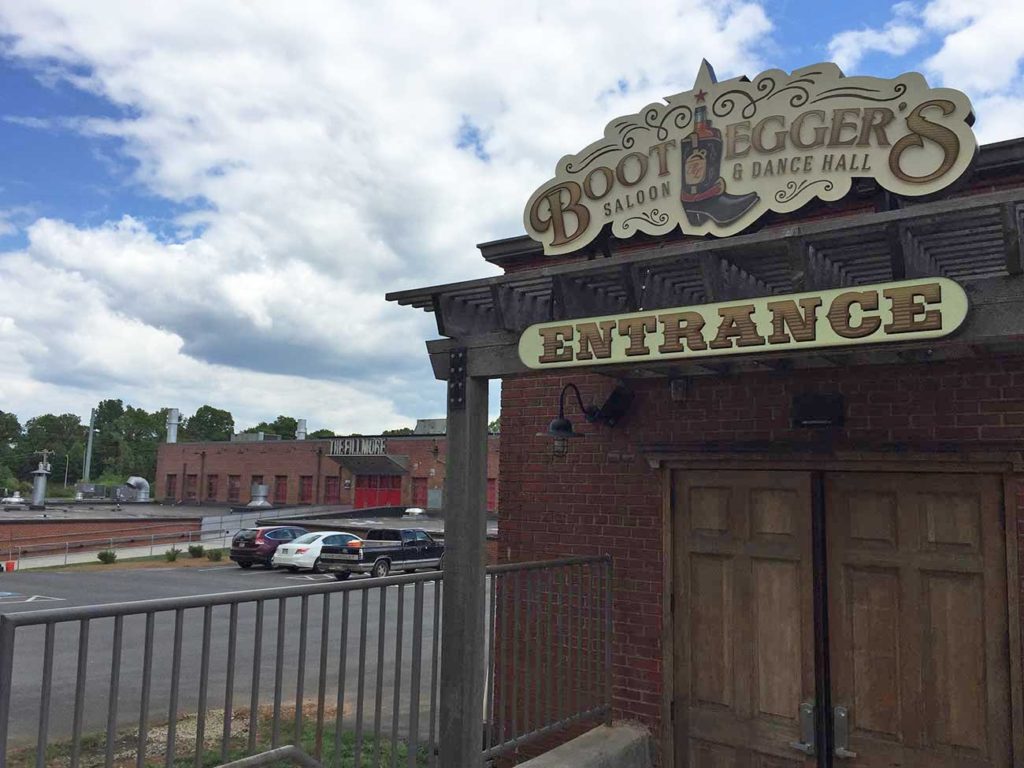