The Jimmie Johnson Guide to Charlotte

Jimmie Johnson says that growing up in a simple family, he always knew he wanted to contribute to the greater good in some way. “I feel that I have an obligation to give back,” he said. “I’ve felt it since I was young.” Thanks to a successful NASCAR career he’s been able to do just that, contributing more than $8.8 million to charitable organizations since 2006 by way of the Jimmie Johnson Foundation (JJF). 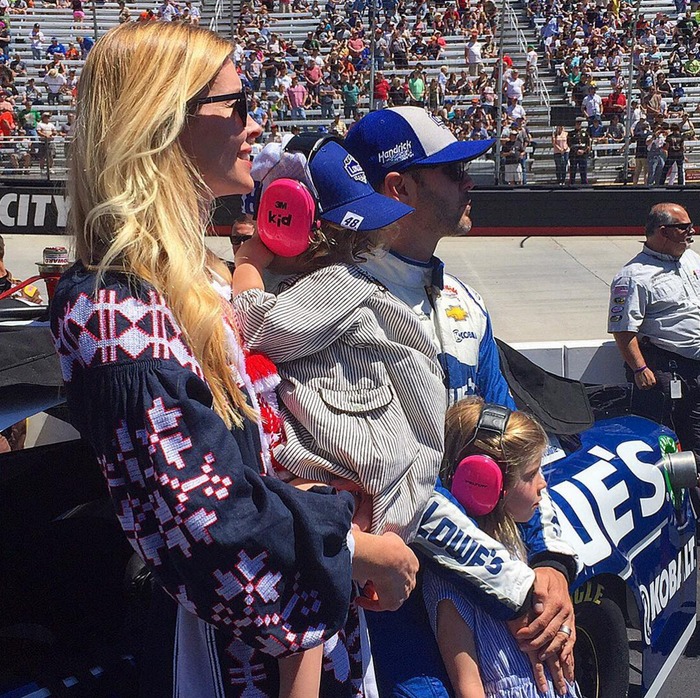 [This piece was originally published in May 2016. These race dates have passed.]

This year marks JJF’s 10th anniversary and May kicks off the organization’s fundraising race season here in Charlotte. There’s the JJF 5K on May 22, the JJF Cane Creek Sprint Triathlon on July 26 and the JJF Lake Davidson Sprint Triathlon on September 11.

“Wellness is becoming such a priority for me, I felt like it would be something different to motivate others to be fit, feel better and set some goals for themselves,” he said of focusing on wellness challenges instead of other fundraising opportunities. This year he and the JJF team have even included a virtual triathlon so people all over the country can join in. 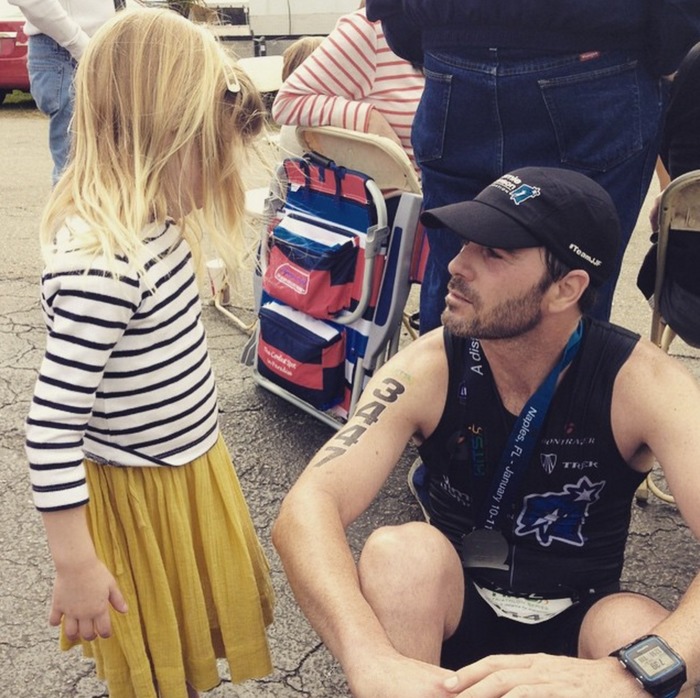 Johnson plans to participate in all three of his Charlotte-area JJF races, which is why you’ll see unexpected weekday dates (like a triathlon hosted on a Tuesday) so that the busy NASCAR driver, husband and father of two can fit it into his packed schedule.

You already know this 6-time Sprint Cup Champion is quick behind the wheel but he says you won’t have to work as hard to beat him at his own JJF Wellness Challenges. Although Johnson says he has an impressive all-time best 5K time of 19:05, a current focus on training for next week’s 103-mile Assault on Mt. Mitchell bike race will probably slow him down on foot.

So if you want to brag that you beat Jimmie Johnson in a race, now is your chance. Sign up for his JJF Wellness Challenges here. You can bundle and register for all three races here.

Somehow I convinced one of the biggest names in NASCAR to talk to me about everything but NASCAR. The result is a little look at Charlotte lifestyle through Jimmie Johnson’s eyes as a husband, dad and Queen City transplant. 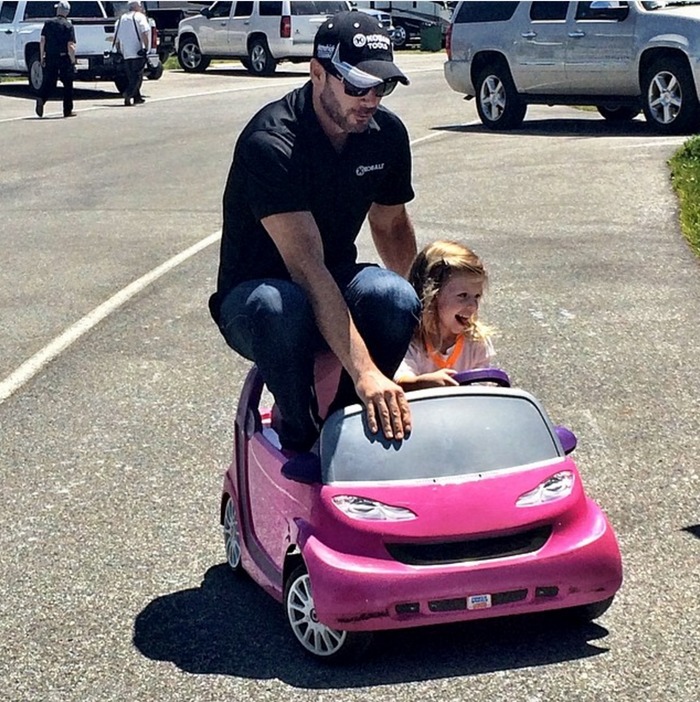 Favorite spot for a quick, casual lunch: Home because we’re running around doing carpool with the kids. For dinner, probably BrickTop’s. 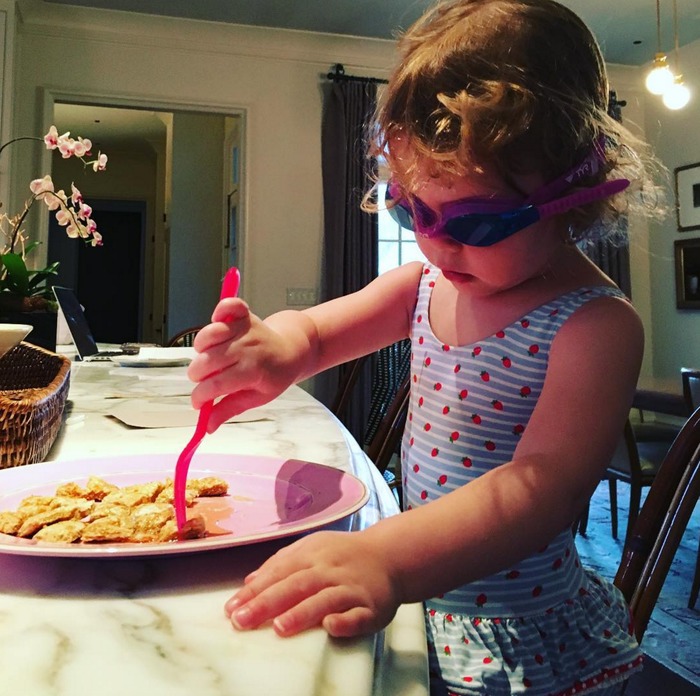 Best date night spot: Customshop or Barrington’s. Barrington’s has these pasta dishes and even if I get another entree, I get one of those too – the rigatoni or tagliatelle. 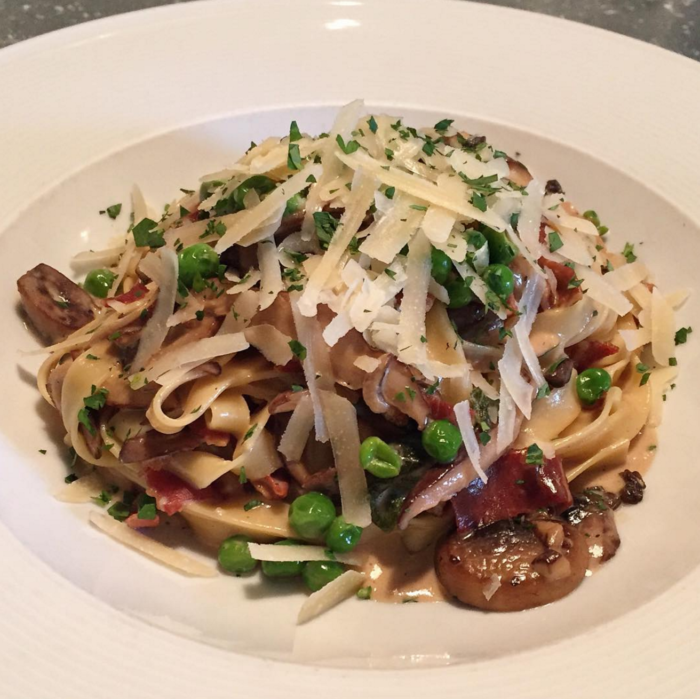 Favorite local Charlotte beer: I honestly haven’t found a bad one. OMB Captain Jack is one of the first ones I grab. Also Triple C’s Babymaker.

Best place to entertain kids for an afternoon: Freedom Park is one of my favorites and the greenway [Little Sugar Creek Greenway] there. My oldest is now moving pretty good on a bicycle so we can cover some distance. Also those trampoline places [Sky High] are great. 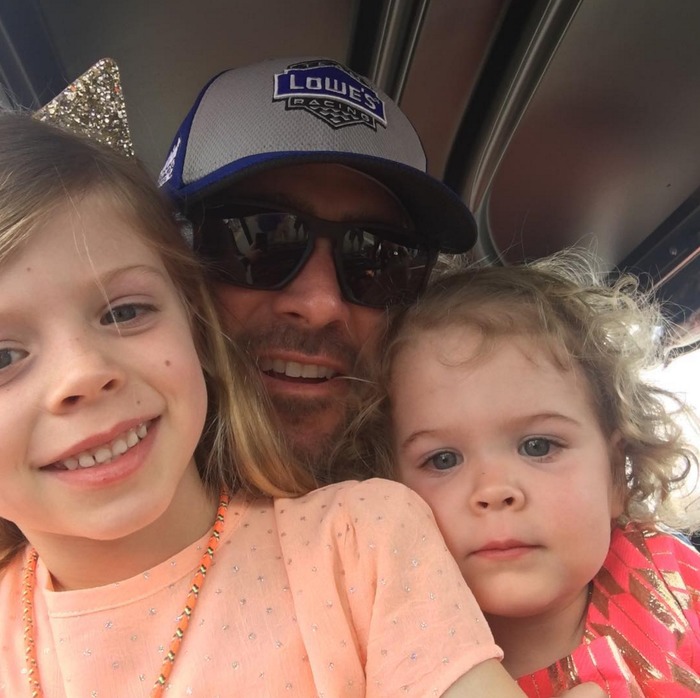 Favorite outdoor activity: Riding my mountain bike. There are trails near the SouthPark area. And if you go further out there’s the Whitewater Center, of course, Rocky River Trail, Lake Norman State Park. Road riding is trickier. We’re trying to find safe routes and routes where motorists don’t get irritated with cyclists. 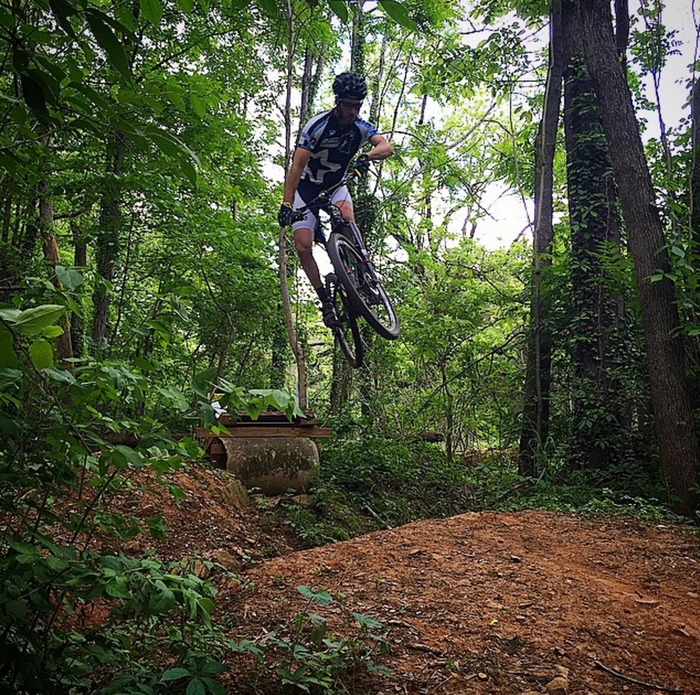 Best place for NASCAR fans to keep up with you if they can’t make it to the track: Instagram and Twitter. I’ve found that my interaction and experience with people who watch me on TV is that my personality doesn’t show through as well. With social media, I can interact and people can get to know me better.

Writer’s note: He’s not kidding. Johnson shines on his social channels. He and some of his buddies remade The Hangover a couple years ago in a delightfully accurate 11-photo/video series on Instagram complete with a cameo from Ken Jeong. 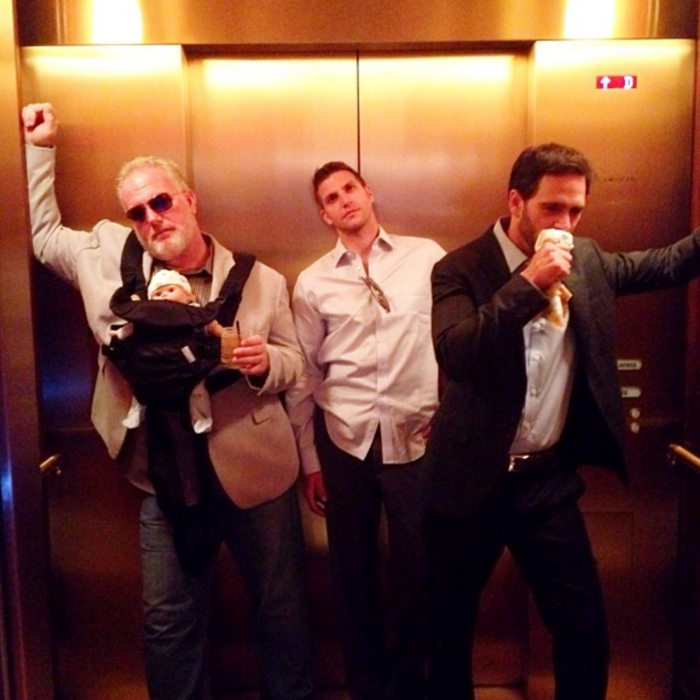 Favorite place to work out: Mecklenburg Aquatic Center. We call it the MAC. I swam in high school so I enjoy that workout and am looking forward to the renovations they’re doing now on the pools.

Who are some of Charlotte’s unsung heroes? Law enforcement and medical professionals. I don’t think that those folks ever get the credit they deserve. I grew up wanting to be a fireman. I looked at firemen and thought they were superheroes.

How would you describe Charlotte in 3 words? I love it. I’m a transplant from southern California, left beautiful San Diego, traveled all over and now I call Charlotte home and I love it. It’s a wonderful town with lots going on.

And on Memorial Day weekend…

Ready to see Jimmie in action on the track? OrthoCarolina is giving away two (premium) tickets to the Coca-Cola 600 on May 29. Enter to win (and see full details/rules) HERE or enter to win via Twitter by using the hashtag #CAdoesNASCAR and tagging @orthocarolina. Good luck! 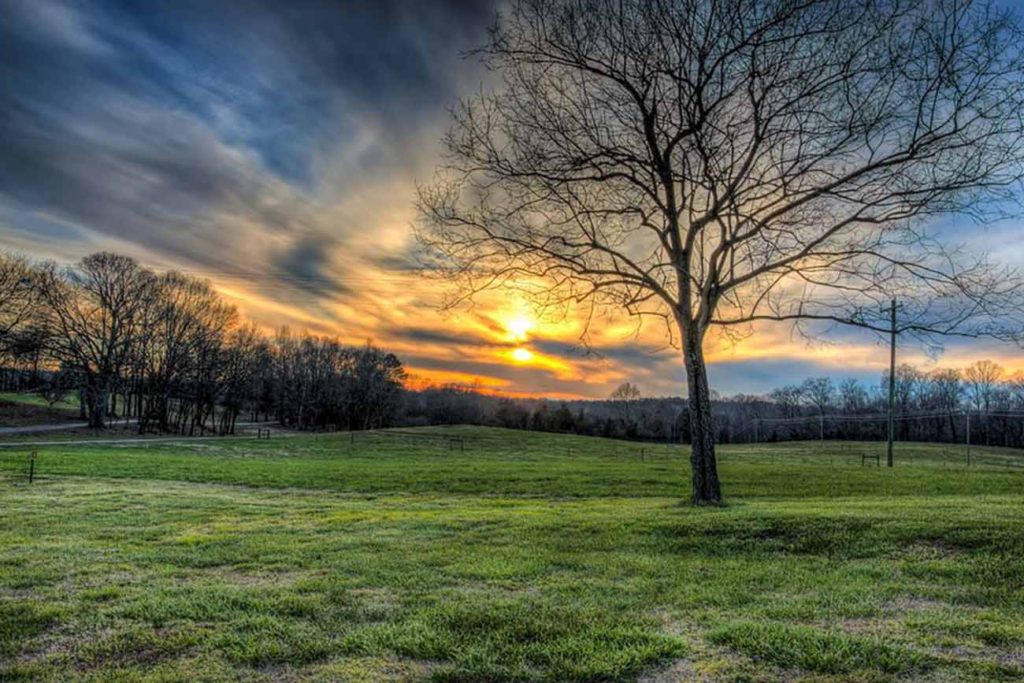