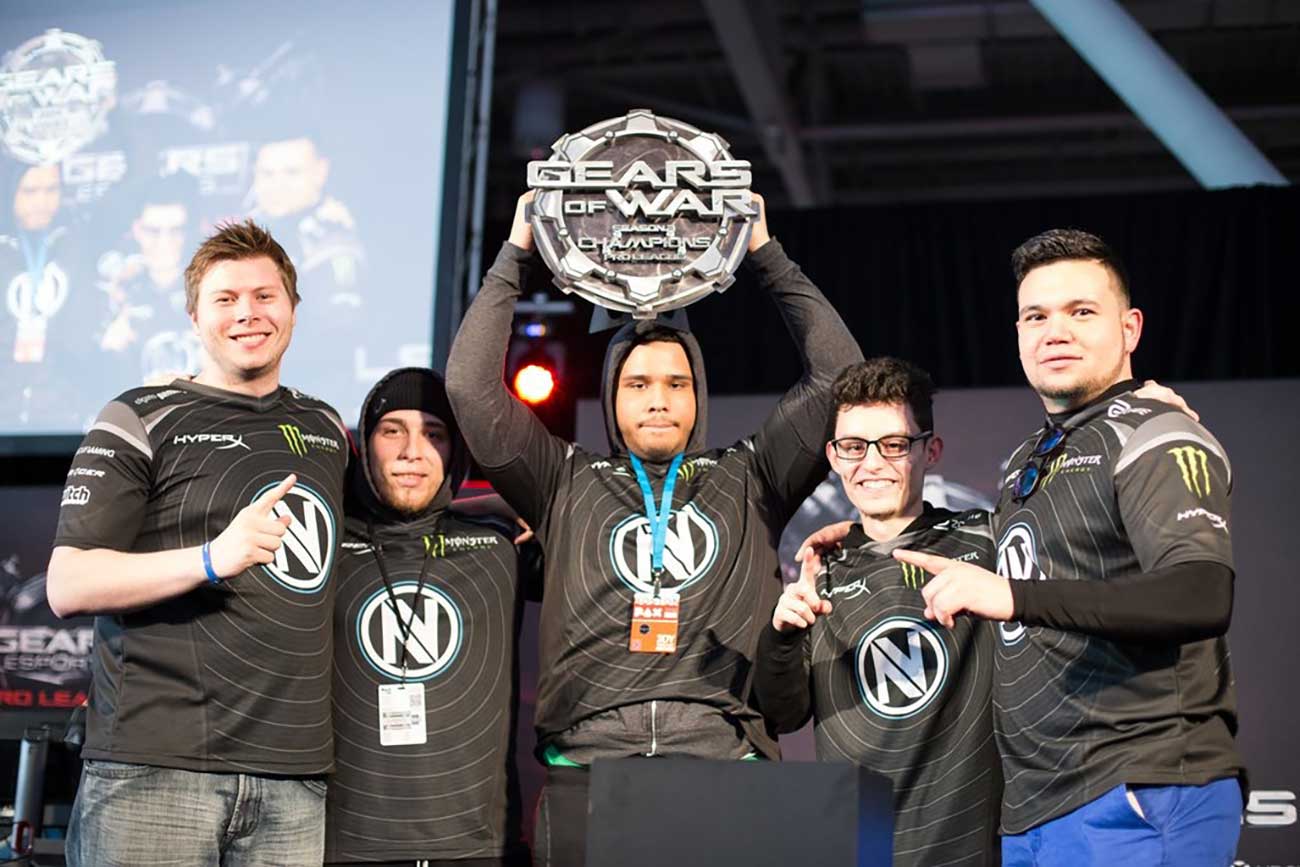 Team EnVyUs — one of the biggest names in eSports — is close to making Charlotte its new home.

This would immediately put Charlotte on the map in the eSports world and make the city home to some of the top professional gamers in the world. The investment deal is expected to close in the next 30-45 days. 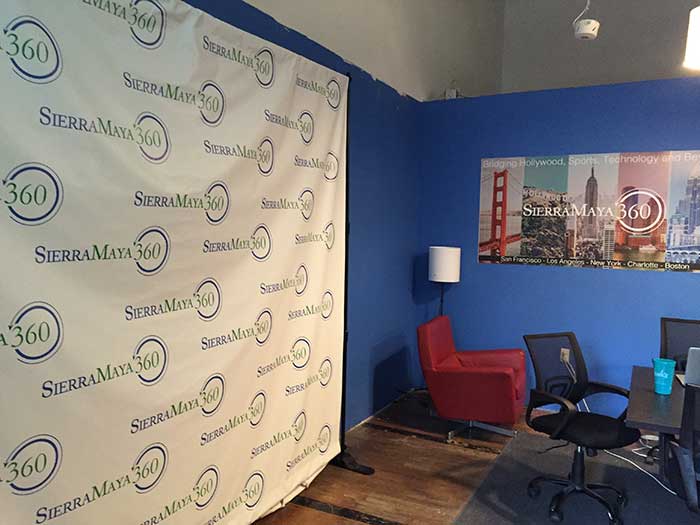 The team would build out a training facility and public entertainment center.

The training facility would bring the team’s members together and would be fairly unusual in the eSports sector. But the entertainment center will truly unique in Charlotte.

“We want to create a venue where people can enjoy the sport,” Rufail said. Just like a family might go out and catch a Charlotte Knights game, they’ll one day go see Team EnVyUs compete in a video game match.

They’re looking hardest at the Uptown and South End areas and are working with Jones Lang Lasalle to secure space. 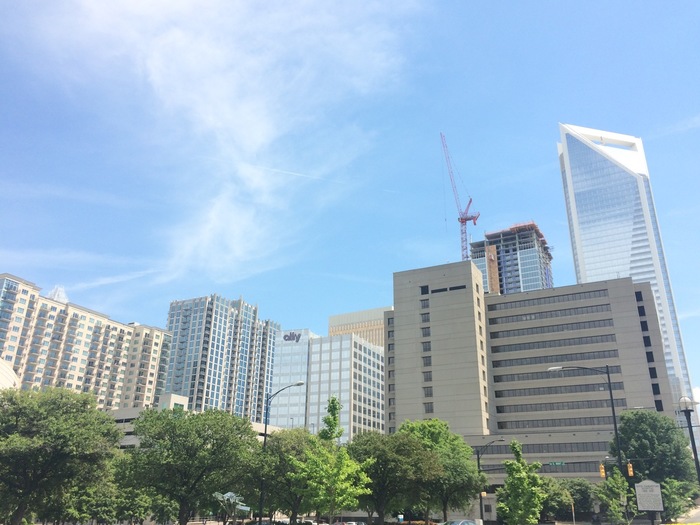 How big is Team EnVyUs? Huge.

The team — which has about 30 players — has a big following, including 102,000 followers on Instagram. They’ll also be playing in the Turner ELeague that will air on TBS this summer.

They’re very successful inside the sport. They’re best known for their Call of Duty performances but also compete in Starcraft II, Counter-Strike, Gears of War, Halo, Smite and Overwatch. Their team won a Gears of War pro league season last week. ESPN just noted that they signed one of the top Overwatch teams.

The team is already profitable and bringing in more than $1 million in revenue, Rufail said. Sponsors include Monster Energy and Kingston HyperX. 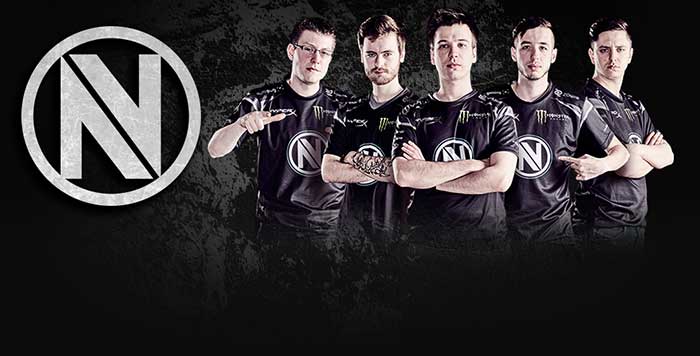 The investment from SierraMaya360 will ramp up its revenue potential.

Discussions are ongoing about local and state incentives to support the investment, Shah said.

That would be one of the ultimate goals for Team EnVyUs. That would bring people in from around the world. 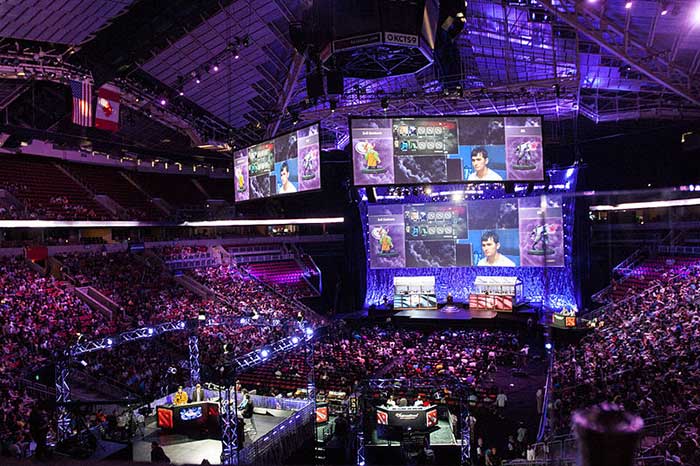 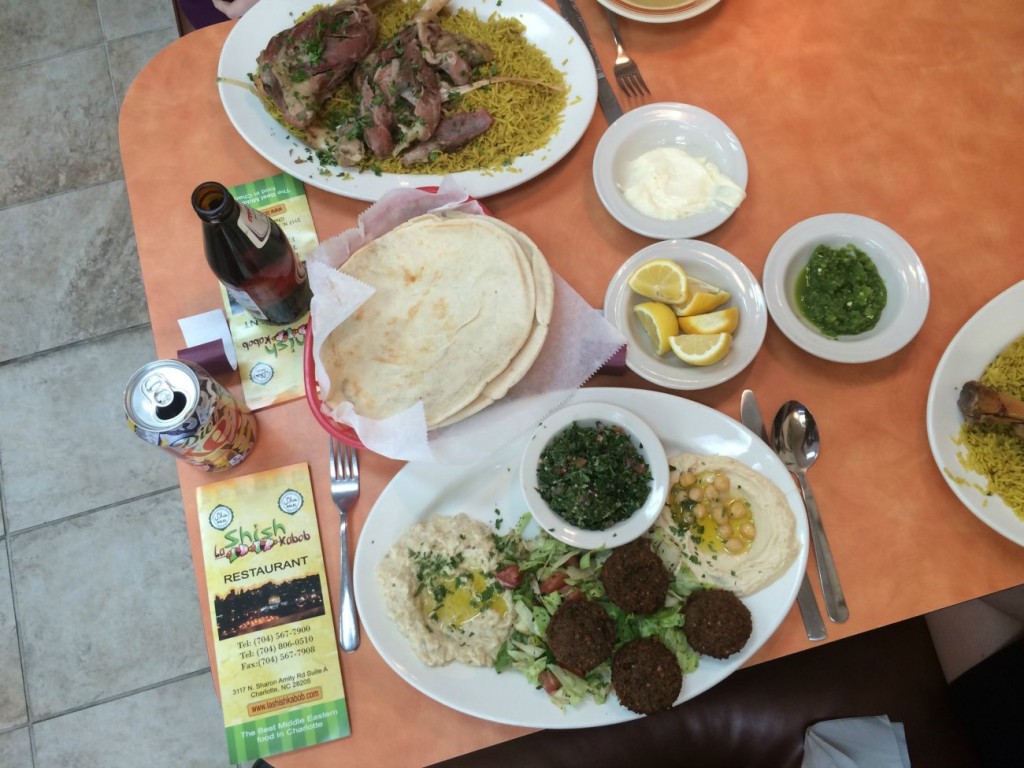