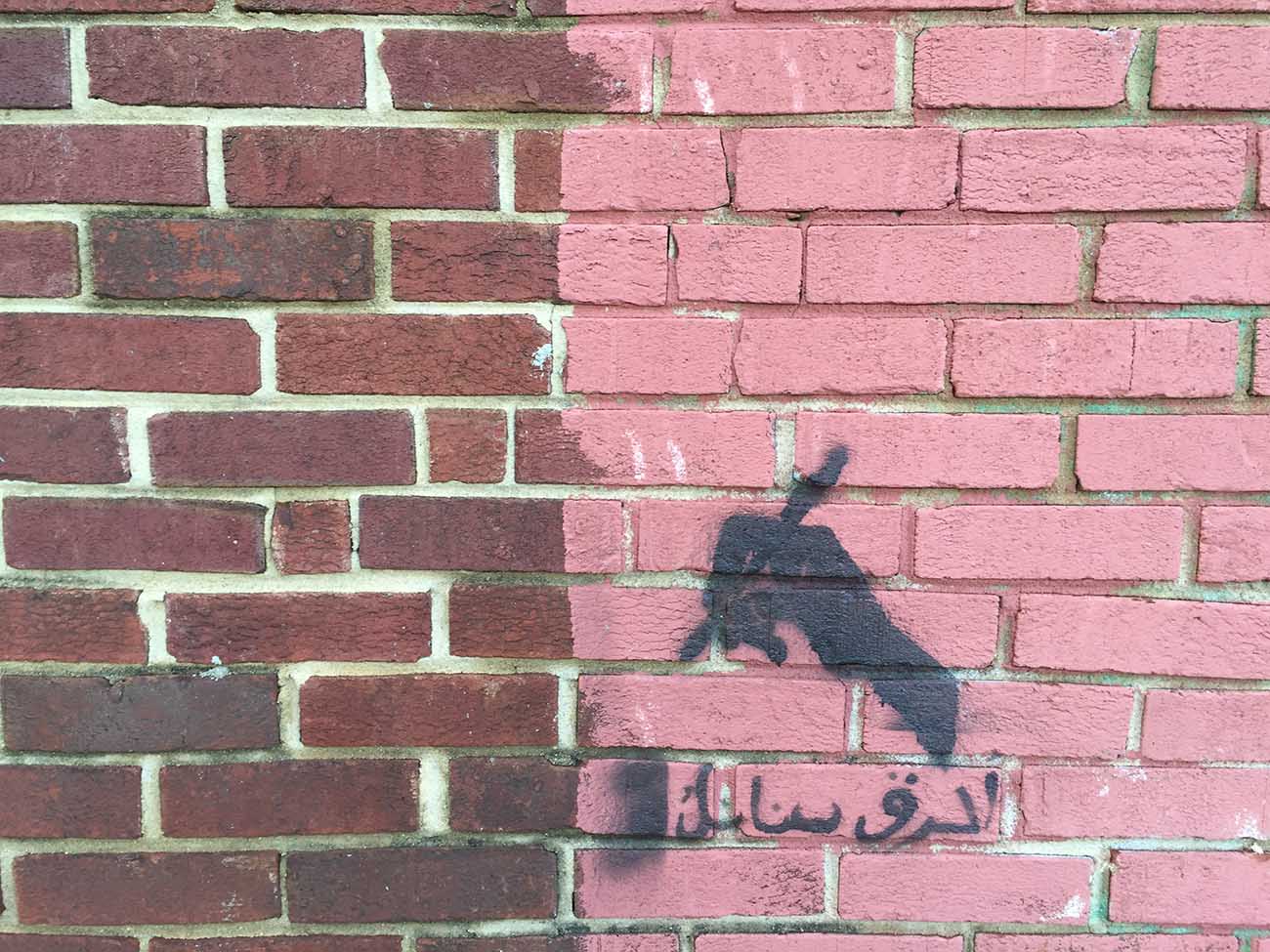 A couple of weeks ago, I noticed a tag on Price’s Chicken Coop.

Naturally, anything having to do with writing catches my attention, and this one in particular held on to it, since I spent a few months in college studying texts from the Middle East. 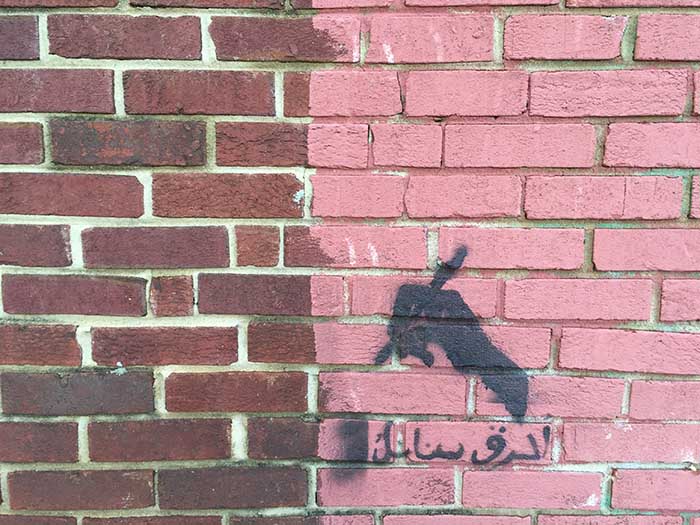 But then another, almost identical, one showed up on an apartment building nearby. 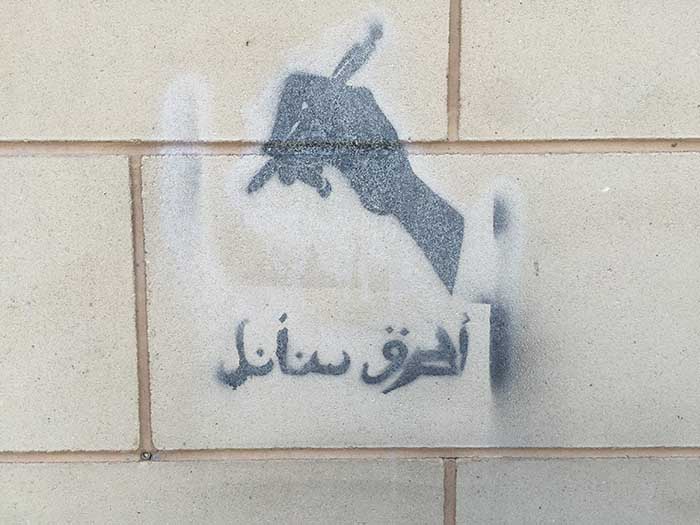 I wanted to find out what it meant, but because I had no idea where to start or any friends with language backgrounds, I put a photo of it on Instagram asking what was up. It didn’t get much of a response.

I did get a warning to “stay safe out there,” which was comforting. 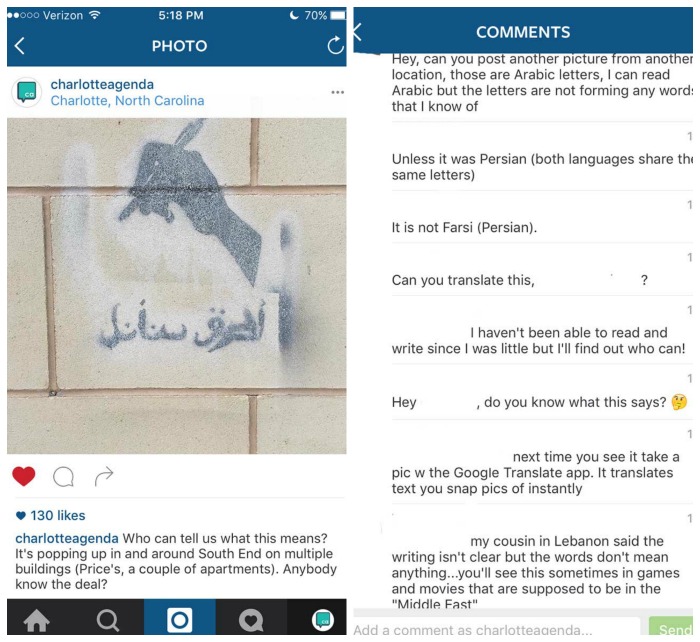 Google Translate couldn’t even help me. 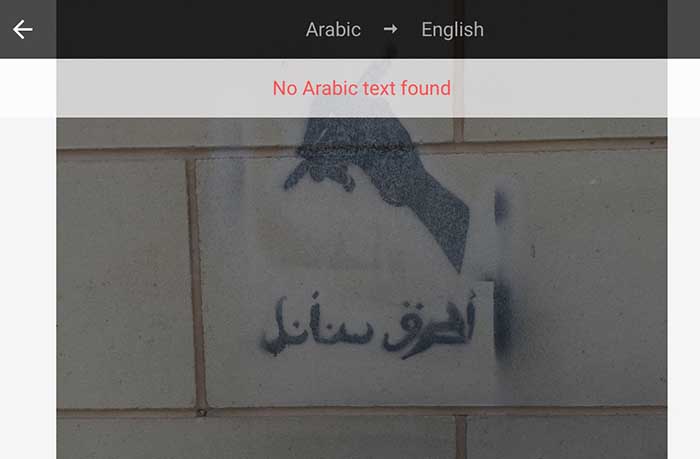 But then I did get an answer – and it was worth the wait. 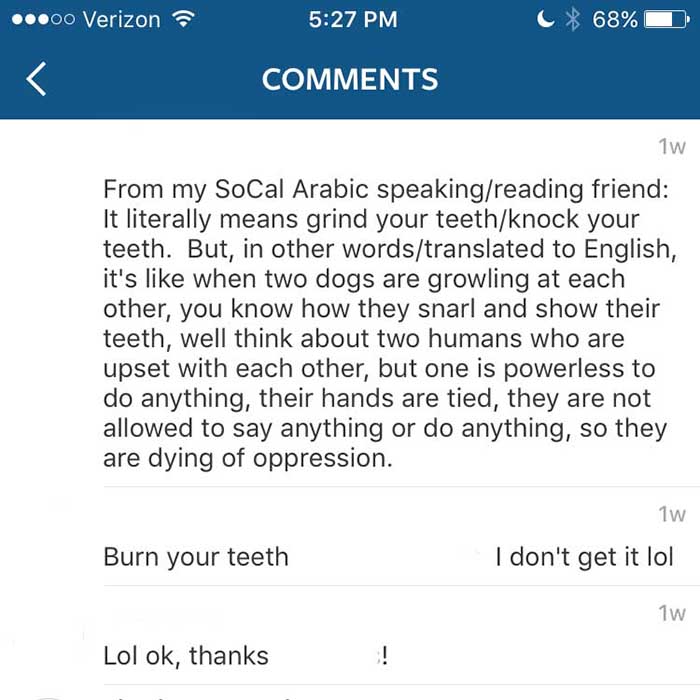 After reaching out and getting redirected to the mysterious “SoCal Arabic friend,” the trail went cold. Google wasn’t much help either: 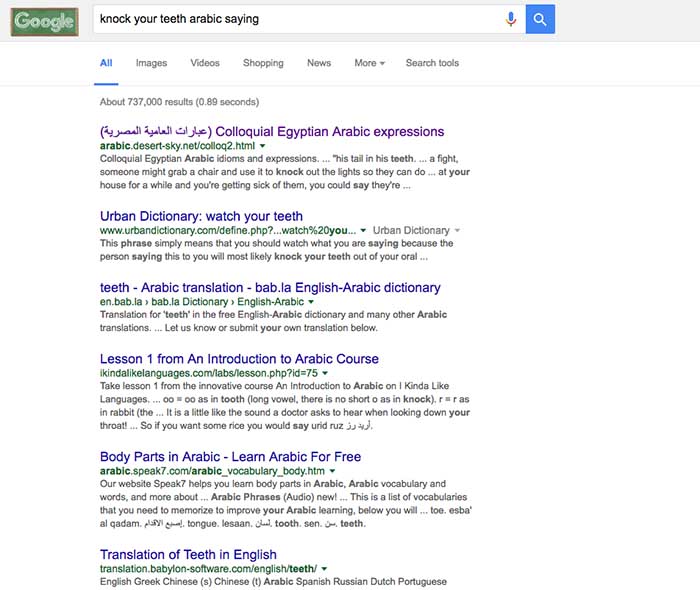 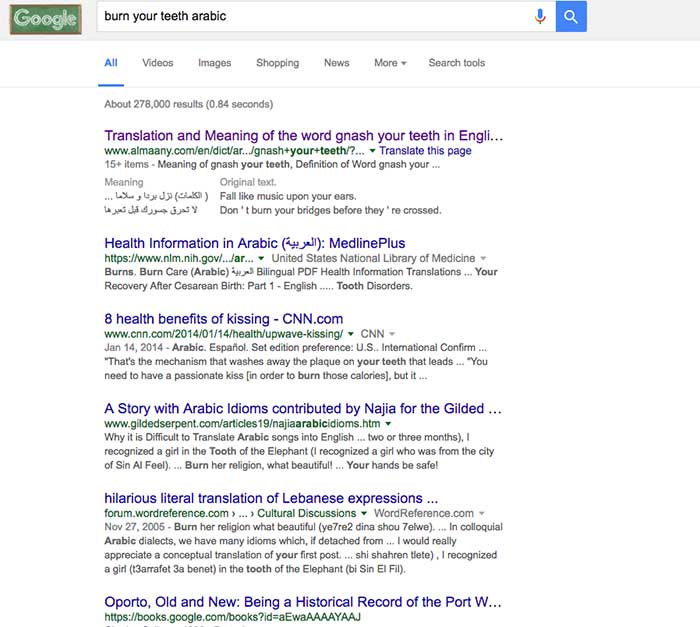 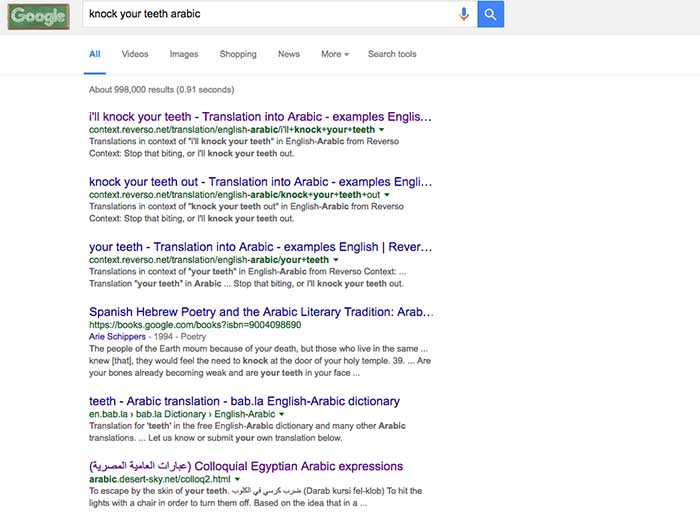 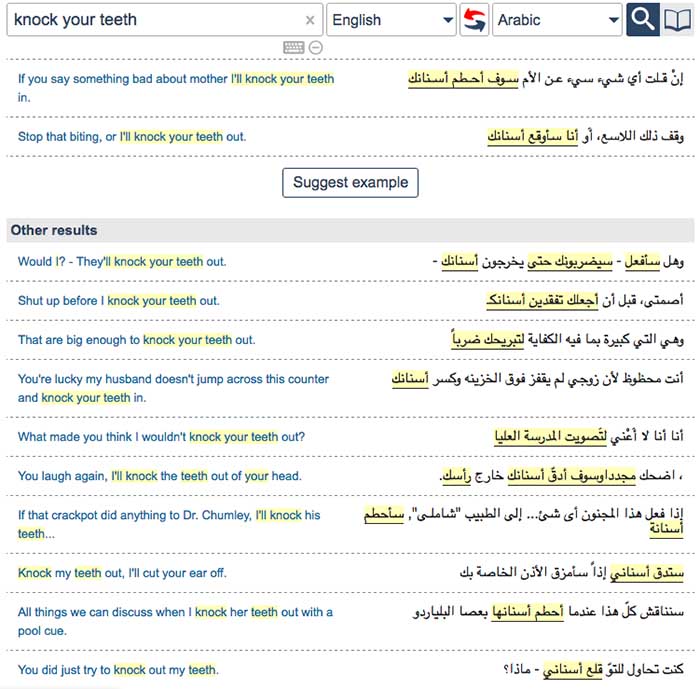 So the trail has officially gone cold. There’s no mention of the saying on the Internet and no trace of it in any of the literature I have left over from school. In fact, I can’t remember hearing it mentioned.

But if the ‘grinding’ or ‘knocking your teeth’ theory holds water, Charlotte should be listening because someone is upset and are powerless to do anything about it. They’re literally feeling like they’re “dying of oppression.”

Who is it? Why are their hands tied? Who’s holding them down? What is going on here? We’re listening. 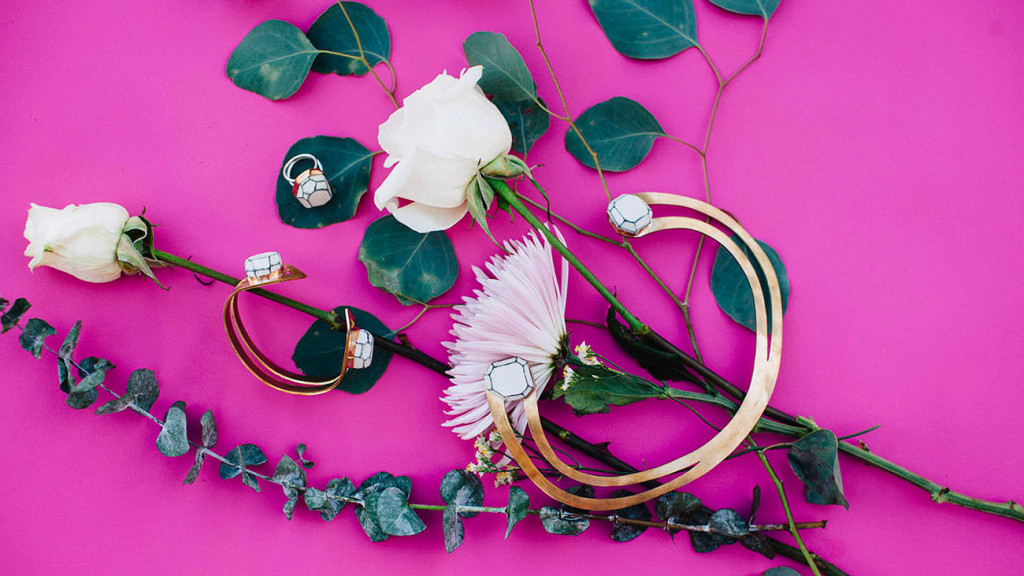 Did you catch this Charlotte-based jewelry line in Beyoncé’s Lemonade?