On pivoting your startup, or realizing everything you’re doing isn’t good enough 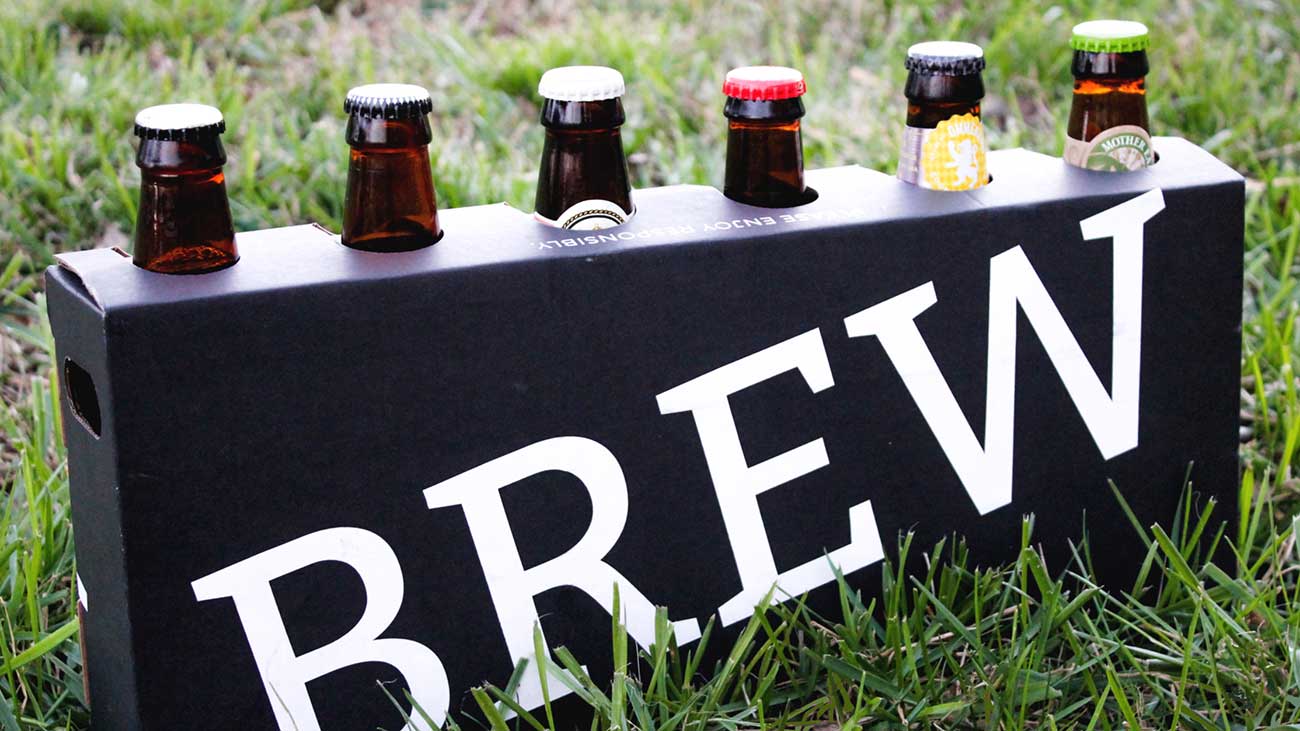 I get at least one email a week telling me how we at BrewPublik are “crushing it.” So, how come I’m wracking my head to figure out a way to make payroll?

My company has received an incredible amount of love and support from our amazing community. Sometimes, I actually think it’s unfair to be working with this amount of (probably underserved) backing after just over one year in business. But still, running a startup is stinkin’ hard. Especially when you’re 26 and make lots of mistakes. Lots of them.

So, join me again with a view into my mind, written from my desk at 500 Startups in San Francisco. (How did I get here? Read here.) 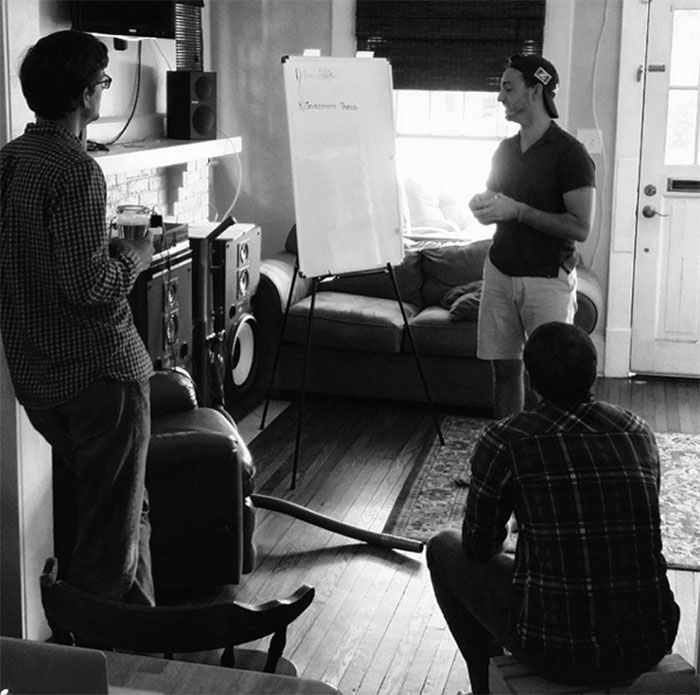 In the few months I’ve spent out here in California at 500 Startups, the key experience has been learning what does and does not work. And, if I’m going to be honest, that’s quite the gut-check. You don’t start a company from scratch if you’re lacking in confidence or think other people can run your company better. But mistakes are real, people, and if I didn’t fully know it before, I now am realizing just how much I have to learn as the co-founder of a startup company.

We curate and deliver craft beer straight to your home (and office). We started in late 2014, kicked things off with what pocket change myself and my co-founders (Zach, David and Sam, y’all) could scrounge up, and went out there and tried to sell beer delivery. Along the way, we’ve served over 3,000 customers, slung a ton of beer and met some amazing people in our first markets of Charlotte and Raleigh-Durham. We have a crazy awesome team of 11 full-time employees hustling in both markets. Our Charlotte HQ is located AvidXchange Music Factory if you want to stop by.

In late 2015, things got even crazier. We tripled in size from November to December and found out that we were one of the first North Carolina companies ever to be selected for a global accelerator. The wonderful Charlotte Chamber of Commerce threw us a big press conference (one of the coolest days of my life) and then we were off. 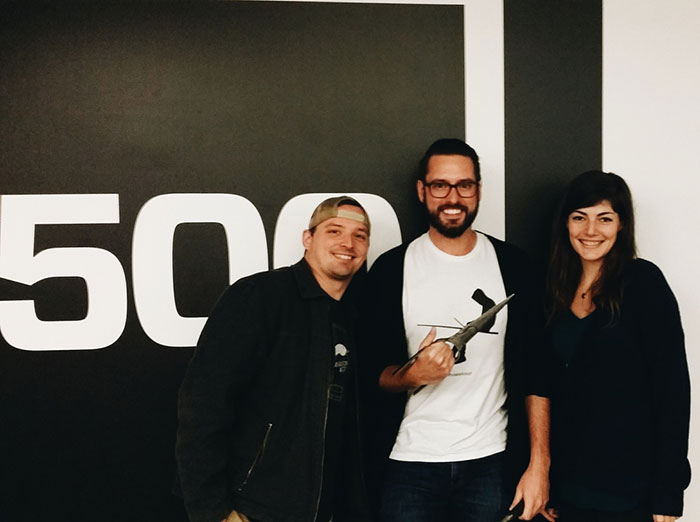 So, in late January 2016, Sam, Zach and I shipped out to San Francisco to begin a 4-month accelerator program while David stayed behind to run the Charlotte team. Our office is right in the middle of downtown San Francisco where we have access to some of the crazy, smartest minds in Silicon Valley or the SF tech scene. I’ve met people from Netflix, Yelp, Google, Apple, Facebook, Credit Karma, and so many others.

As for that gut-check, well this is where I quickly learned that we were doing basically everything wrong. OK, maybe not everything, but it felt that way as we heard from people who had done it before; people who built companies into $1 million revenue machines in a matter of months. These people know what they are doing and they showed me and my team amazing strategies for how to grow a business.

Perhaps the clearest example of this occurred during a meeting I had with one of 500 Startup’s mentors. These are people who have run successful businesses, usually sold them, and now work for 500S. After hearing a 3-minute description of the process we were currently using for selling beer to businesses, she stood, walked over to a white board (where she already had all the answers written!) and briefly explained how we could use fewer resources to grow 5x times faster. The look on my face was probably a mix of “Eureka!” and “Doh!” Guys, this was the simplest strategy ever, yet it made a ridiculous amount of sense (and it’s working for us now). Why hadn’t I thought of that?

Suffice it to say, that wasn’t the first or last time I sat there with a dumb, embarrassed look on my face. It’s humbling, but it’s always positive – people here really want us to succeed and will do whatever necessary to make that happen.

Life here at 500 Startups is a constant rotation of amazing speakers — accompanied by pizza and beer for the hungry entrepreneurs, of course — quick collabs with other startup founders (better keep the headphones in, or you WILL be asked to test somebody’s app) and trips to raid the communal snack counter (although after almost four months, I am getting a bit tired of the Fig Newtons, Cheez-Its and String Cheese that show up without fail every Tuesday and Thursday).

Meanwhile, back in North Carolina, we were learning all over the place too. We were trying everything we could dream of as we continued to experiment and find out what works. Translation: “How do we get the best beer, in the most peoples’ hands, in the most pleasant way possible?”

If you’ve been a customer in the last three months you’ve realized not all of the experiments have worked. There were a few delightful mushroom clouds of failure. First, there was the new website that took approximately 47 minutes to check out with. Then, the magical disappearing scheduling reminders. And finally, the shiny new online personal profile – that didn’t work.

Gosh, that sucks when you build something, expend a lot of effort, and it doesn’t work. But through it all, we hustled, we prayed for your patience and we learned. And, if anything, that’s what I hope we’re known for – that we know we don’t have it figured out and we’re not smarter than everyone else, we’re just trying to make the pursuit of amazing craft beer easier than ever, and we’re trying really hard to do that.

In almost four months here on the West Coast, we learned not just about trying hard, but also trying smart. What a lucky opportunity.

Which leads me to my next point – what is next for BrewPublik, other than spreading the good gospel across the country? We’re opening in Charleston next month, and I’m starting rumors about Portland and NYC next.

“Pivoting” is a euphemism. Essentially, you are taking a look at a product or project that you dreamed up, built and passionately sold, and you’re realizing it just doesn’t cut it. Listen, you really do have to be insane to start your own business – you have to believe in something so much, so passionately, that you can ignore the fact that nobody else is doing it and you’re striking out on your own. You’ve talked yourself, investors, family members, and customers into this idea, but then you realize you were missing something. You can’t be sure that this new something is going to work, either, but you have to be brave enough to do it. 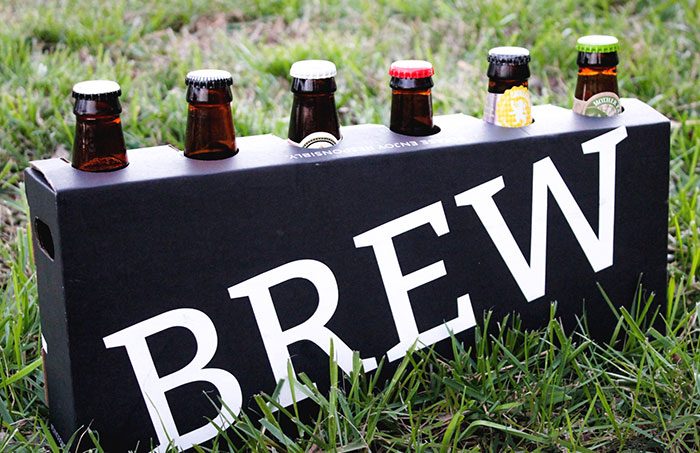 BrewPublik FLEX is our pivot. It’s a brand new approach. It’s about focusing on the coolest part of our product – our amazing selection and curation abilities. And, we want you guys to try it out. Here’s what it’s like:

Starting now, you will have complete control over how much beer you receive. We’ve found out that sometimes a monthly subscription for beer can feel a little bit like a bill, which is the last thing we want. Sometimes you don’t want to wait for your monthly delivery. We’ve heard all of your feedback, and we’re fixing it.

BrewPublik FLEX is a simple, low-priced, flat-fee which gets you an Explorer Pack (6 beers) tailored to your tastes to sample. Every delivery is the cream of the crop. You’re exploring, and it’s our job to bring you beer you’ve never even seen before.

When you open your customer profile (on our website – head to the bottom and click “LOGIN”), you’ll see a constantly-refreshed selection of beer picked for your tastes. Order as much as you want, whenever you want. Like one of the beers in your Explorer Pack? Order a 6-pack of that beer and we’ll deliver it straight to you for close to the price at the grocery store! Or, you can try something new. Our Beergorithm will constantly make new recommendations for you, so you can order a delivery whenever you want.

Ultimately, you go at your own pace. It’s the perfect, flexible, beer-picking companion for you. There are way too many beers out there for anybody but Jonathan Wells to drink, but with BrewPublik FLEX, you get a nice little gift of beers that you’re going to love. Needless to say, I’m pretty excited to have you try it out. I think it’s going to work, but I’m not sure it’s going to work – I can’t be.

We’re debuting BrewPublik FLEX this spring and we are going to want your thoughts! Your feedback will be instrumental. We’ll keep you posted here on when we release it. 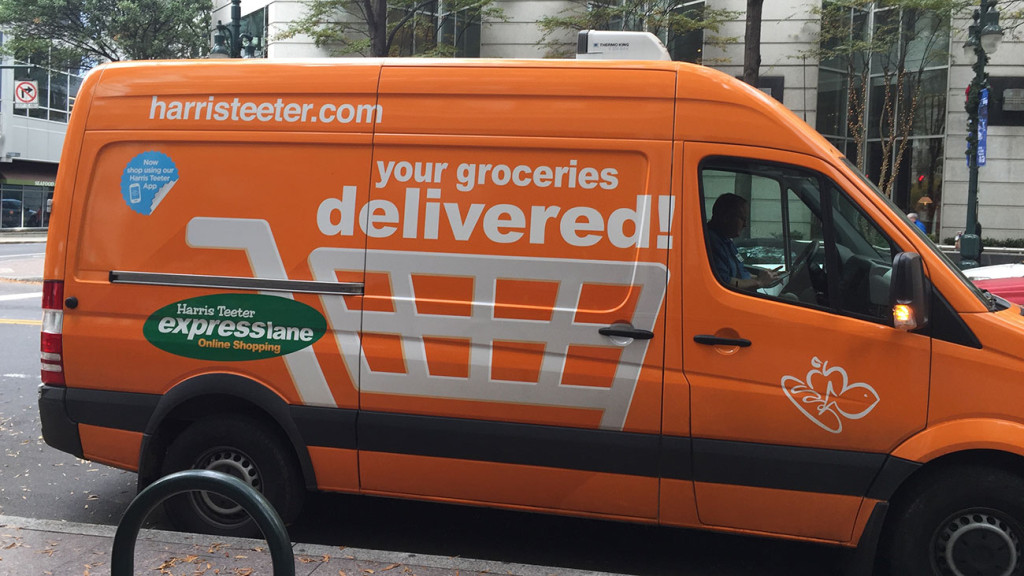