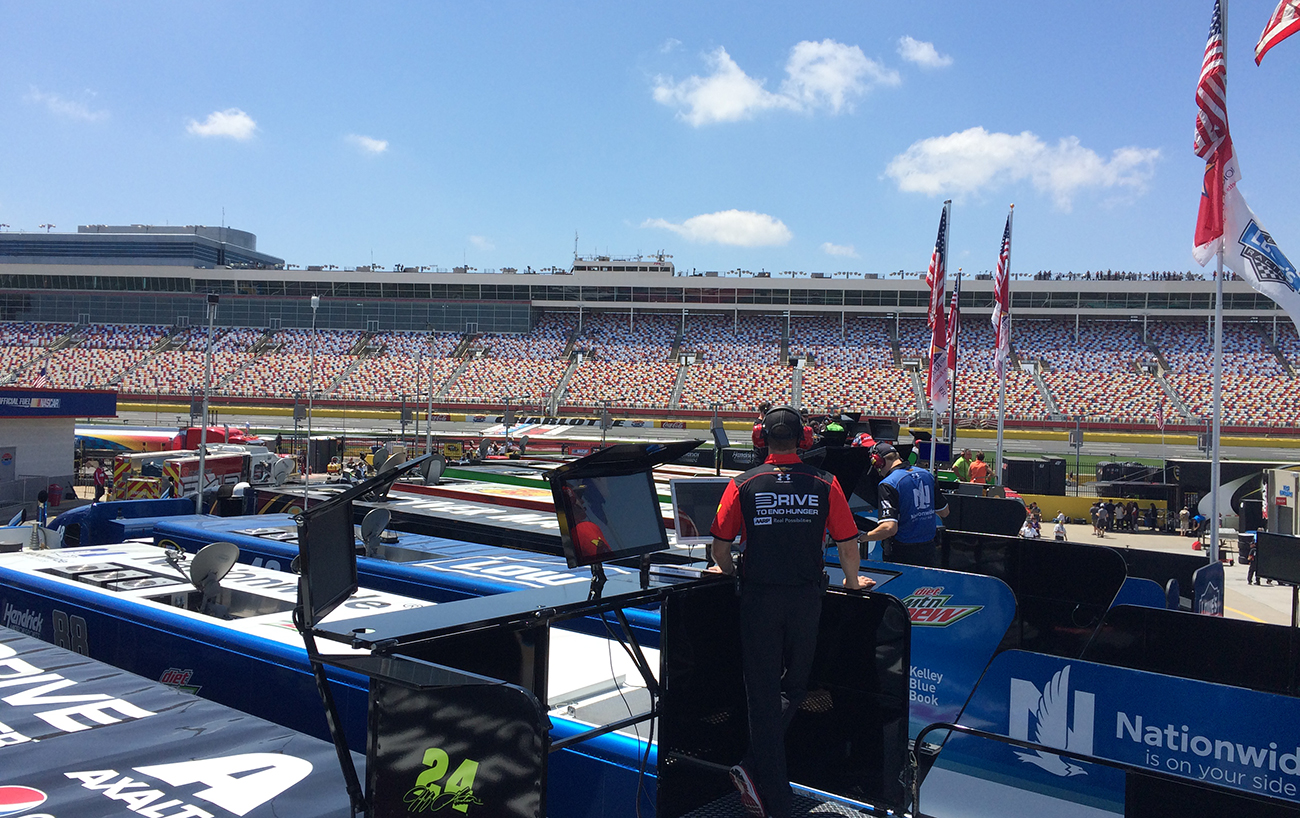 I was lucky to get my start in the digital world at one of NASCAR’s most successful teams. Upon joining, I was surprised to find that extensive expertise around the sport wasn’t a job requirement.

I started my first day with a racing knowledge level sitting around 10% – I knew cars went in circle, I had heard of all the drivers employed by my new team and I had a giant crush on Kasey Kahne.

Some 100 odd employed races later, I would rate my NASCAR knowledge around 78%. While I can’t get you into the garage for this weekend’s Coca-Cola 600, I can give you some tips to maximize your race week experience.

1. You don’t need a HOT Pass to get an autograph.

During the two-week run known as Race Weeks, many of the sport’s top teams (and not so top teams) host fan days at their shops. Stop by for a tour and an autograph from your favorite driver.

If you’ve already missed fan day, check out the manufacturer stage schedules. There are usually dedicated fan areas under the Chevrolet, Ford and Toyota monikers. Drivers will stop by for Q&A sessions and sign a few autographs for fans lucky enough to be near the stage. You can also catch your favorite drivers uptown during Q&As and autograph sessions happening at Speed Street. Check out the schedule here.

Coming to @CLTMotorSpdwy? Stop by the @TeamChevy display tomorrow at 5pm for a Q&A with Paul! #NASCAR

Keep your eyes peeled for tricked out golf carts. On race day, drivers have a lot of commitments meeting and greeting with sponsors and VIPs. They have to drive all over the track and often venture out to the Fan Zone. They also love to pimp their golf cart rides. If you see a golf cart with a front in the shape of the pig, you’ve probably just spotted Aric Almirola riding to his next commitment.

#NASCAR garages are filled with tons of the cool golf carts! Can you find your driver’s slightly slower ride? 🐷 pic.twitter.com/sxhsey833V

2. You can bring your beer with you.

It always surprises me how many people don’t know that NASCAR events are cooler friendly.

This is a sport where a beer brand awards the pole position; of course they let you have coolers. And I’m not talking about in the tailgate area; I’m talking about carrying your 24-pack right to your seat. The 600 is one of the sport’s longest races. Pace yourself and bring some beers to keep you company.

3. Your ticket also buys you a concert.

The race may not start until it’s time to heat up the lights, but activities are going on all day. Your grandstand ticket also gets you access to a pre-race show. This weekend, you can catch ZZ Top rocking out on the front stretch.

4. Even if you don’t have a ticket, you can still catch a free concert.

Speed Street is happening May 21-23 in uptown and features performances by a Journey tribute band (awesome), Parmalee, Corey Smith and this guy from The Voice. All these concerts are completely free and how close you stand depends on your commitment to the cause.

Welcome to the 2015 #CKSS! We are open noon to midnight each day. Come on down … pic.twitter.com/zoGnos15v0

5. If you’re going to invest in any extras, get a headset.

Charlotte Motor Speedway has a giant screen and a great at-track announcing crew, but it’s still tough to hear/know what’s going on in the stands. Use the money you’re saving on beer and rent a scanner. You’ll be able to browse team communications and get overall announcing.

With a race this long, you’re going to get bored quickly if you have to keep asking everyone around you, “What’s happening? What just happened? What did they say? Where’s that guy going?” I mean seriously, look how much more fun I’m having than these scannerless scrubs. Everyone is going to try leaving up or down Hwy. 29, but if they’ll let you go straight through on Morehead Rd., you can follow it down past Hendrick Motorsports and take a right on Ridge Rd. This will take you the back way to I-85. Obviously, keep your GPS on for more detailed instructions.

It will still suck getting out of the parking lot, but hopefully this makes the overall experience of leaving the track suck a little less. 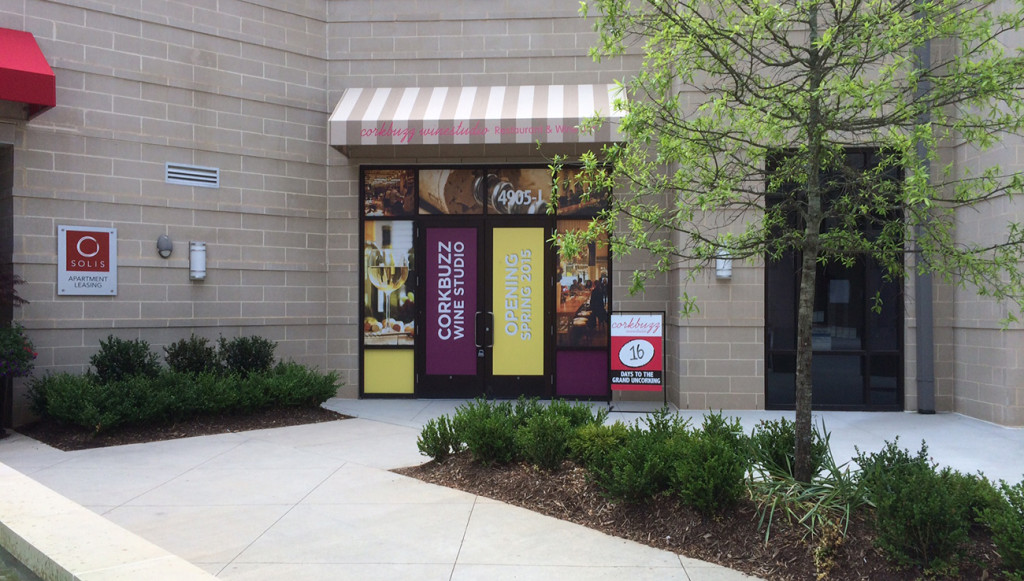 Corkbuzz to open in SouthPark on June 8