Charlotte wants to build a pedestrian bridge over Independence Boulevard 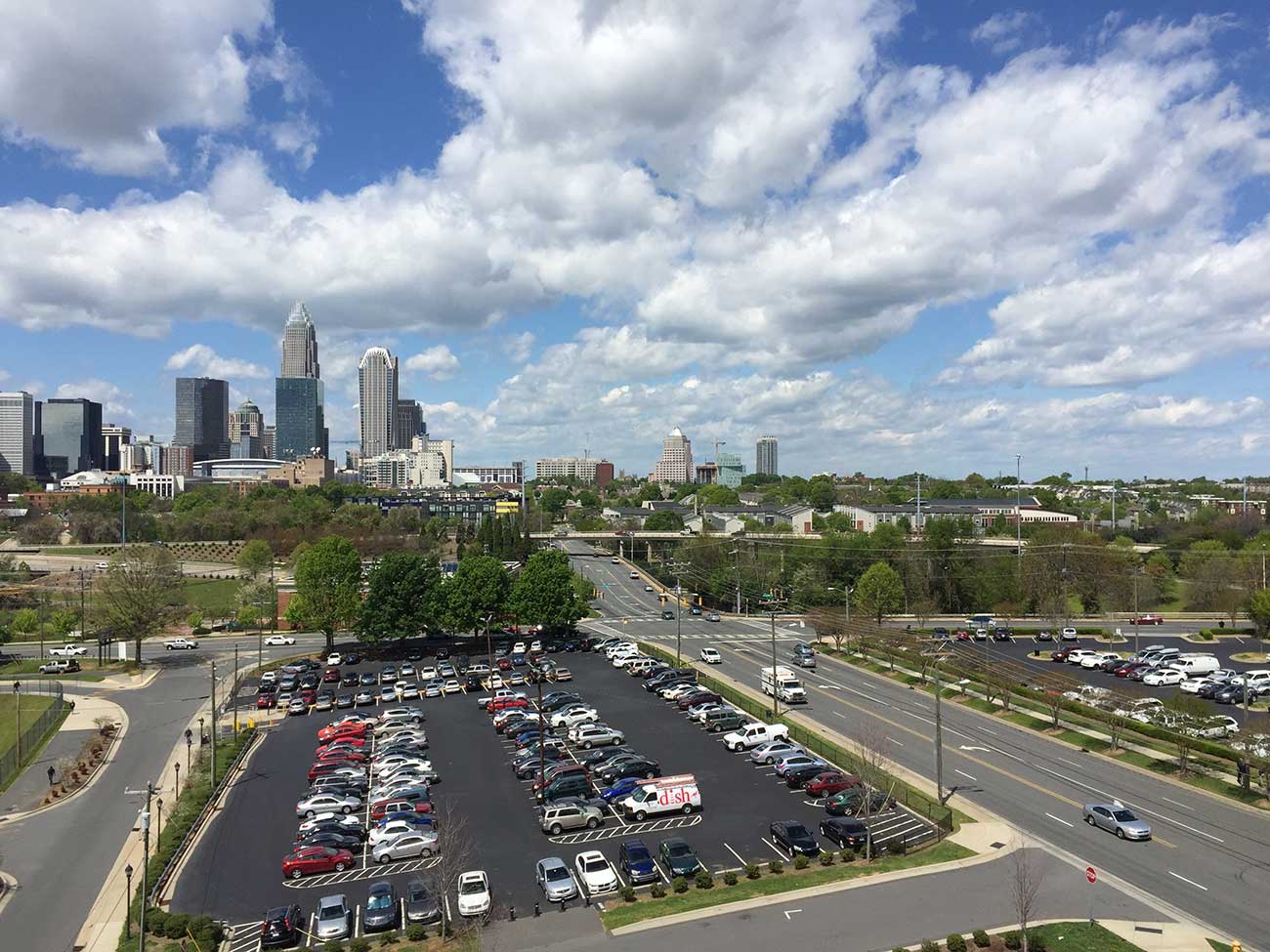 The city of Charlotte has put together a plan for a pedestrian bridge over U.S. 74 where Independence Boulevard meets I-277.

The City Council is set to approve Monday an application for $11 million in federal funding to make it happen, according to the meeting’s agenda.

The bridge would go roughly where 7th Street and McDowell Street intersect and be part of the Cross Charlotte Trail.

The idea is to make this a “signature” destination for the city. Charlotte would pick up somewhere around 30 percent of the total cost.

[Agenda story: The Cross Charlotte Trail: A 26-mile greenway from Pineville to Cabarrus County is under way] 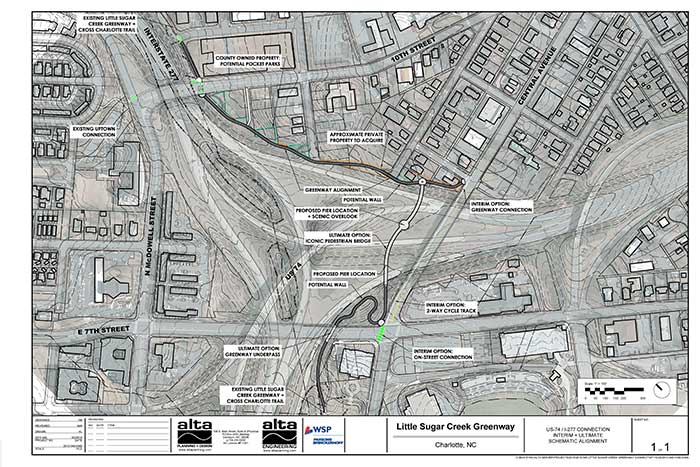 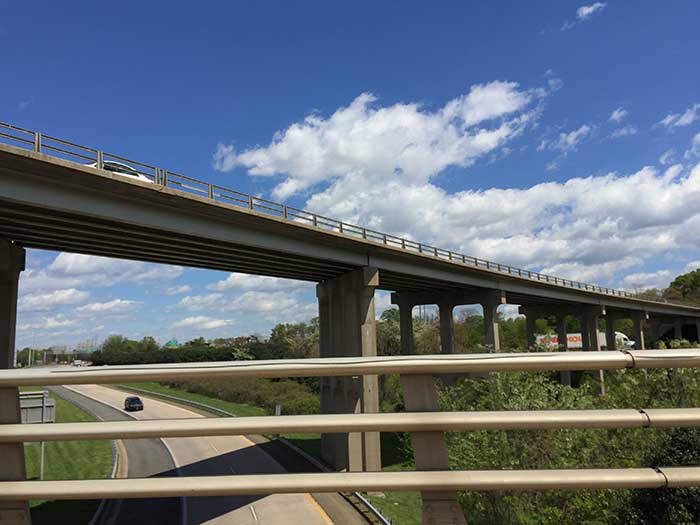 Final applications are due by the end of April. Should Charlotte get approved, the money would have to be used by 2024.

In the meantime, Charlotte might explore a street crossing or cycle track on Central Avenue to get people across here. 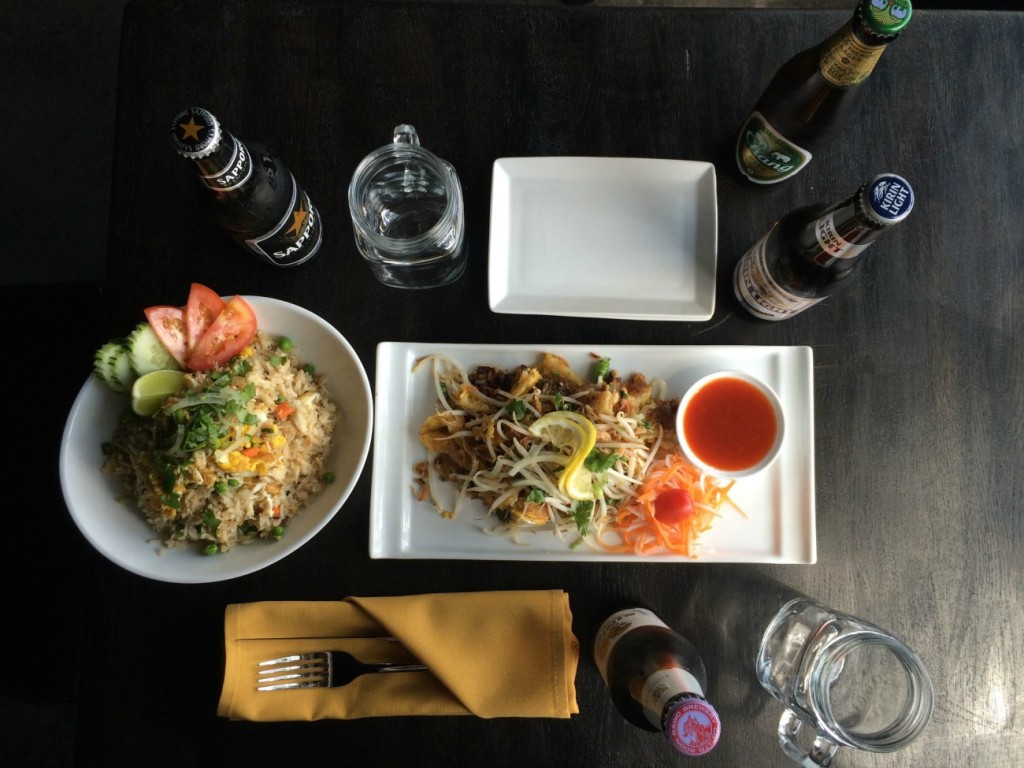