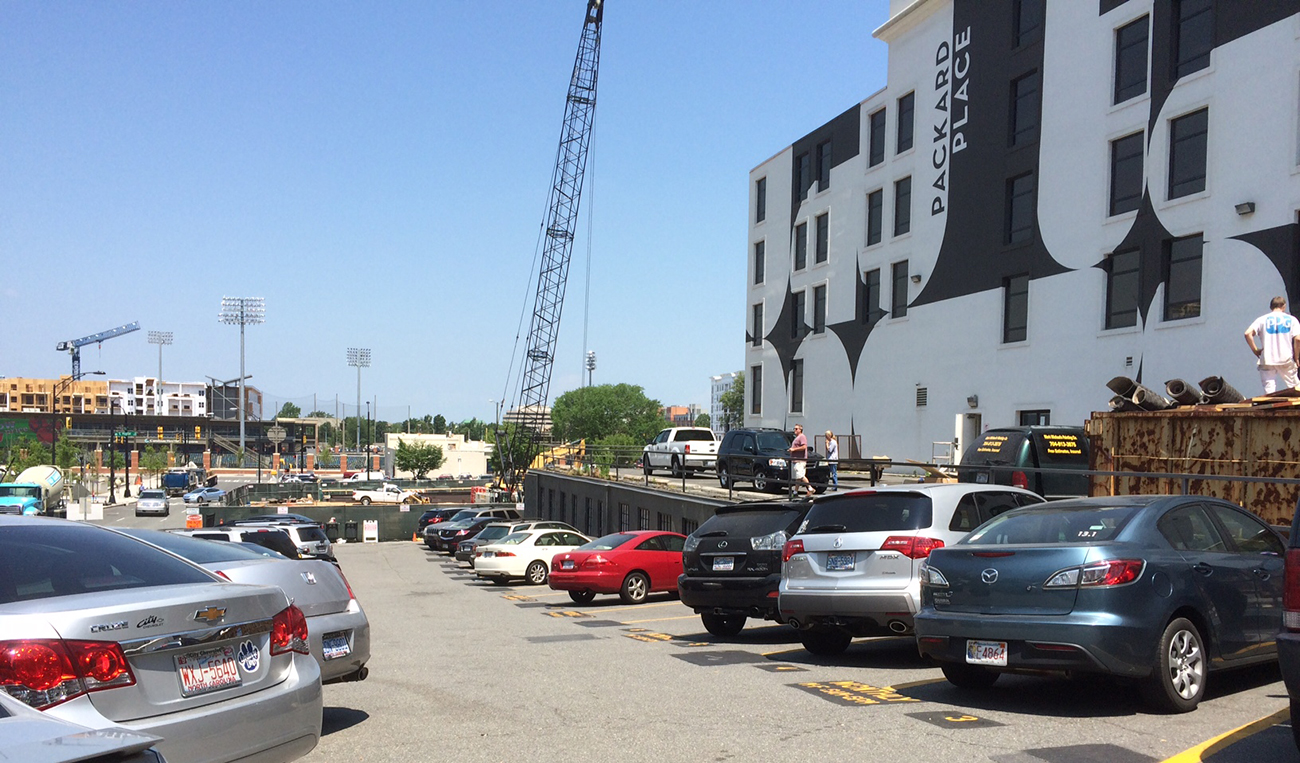 Charlotte’s craft beer scene has grown exponentially in recent years, almost at the same rate of growth as 3rd Ward. Well, it looks like The Bottle Cap Group (the folks behind Brazwells, Whiskey Warehouse and All American Pub) have noticed that growth and are doing something about it.

Doesn’t have a name yet but let’s use The Patio at Packard Place, a tentative name given by my pal Clayton.

Why do I care?

Where to even begin with this one…I must preface this by letting you know that some of what I am about to say is speculation based on design descriptions, but I will state when that is the case. Okay, here it goes…the old Picasso’s spot is going to be renovated into a restaurant and bar.

Now, you may be asking yourself, why should I anticipate just another restaurant? Well allow me to answer that question for you. What makes this place special is that the elevated parking lot next to Packard Place (pictured below) is going to have its concrete torn up and then made into a massive 400 person (total occupancy) beer garden. The entire parking lot is going to be replaced by a 7000 sq. ft. (only 2/3 of it will be used by the restaurant) patio with a glass and metal post railing going all the way around the border.

There will be lounge-seating areas, plenty of tables and chairs as well as outdoor TVs and an outdoor bar. The deck will be concrete however, some portions of it will be grass so that it gives the effect of a rooftop terrace or garden. This will offer amazing views of the park and all of 3rd Ward. A beer garden is something Uptown desperately needs, and the fact that it is in a perfect location is just icing on the cake.

I have no doubt this will almost immediately become one of the most popular places in Uptown. The patio scene is rather weak right now, but this is sure to change all that.

Given the explosion in the local beer scene I would be willing to bet this place will not only have a ton of taps, but that it will also carry a ton of local beers. Keep an eye out for this one folks; it is certainly a game changer for the social scene. Hope to see you there and have a beer when it opens.

When can I use it?

No timeline yet, but demo is underway inside the old Picasso’s. If I had to guess, given the scope of work I would say this would be ready in early 2016, but it’s possible they could rush to get it done for sometime during Panthers season.

Got development scoops? Jason Thomas can be reached at jason.thomas@charlotteagenda.com 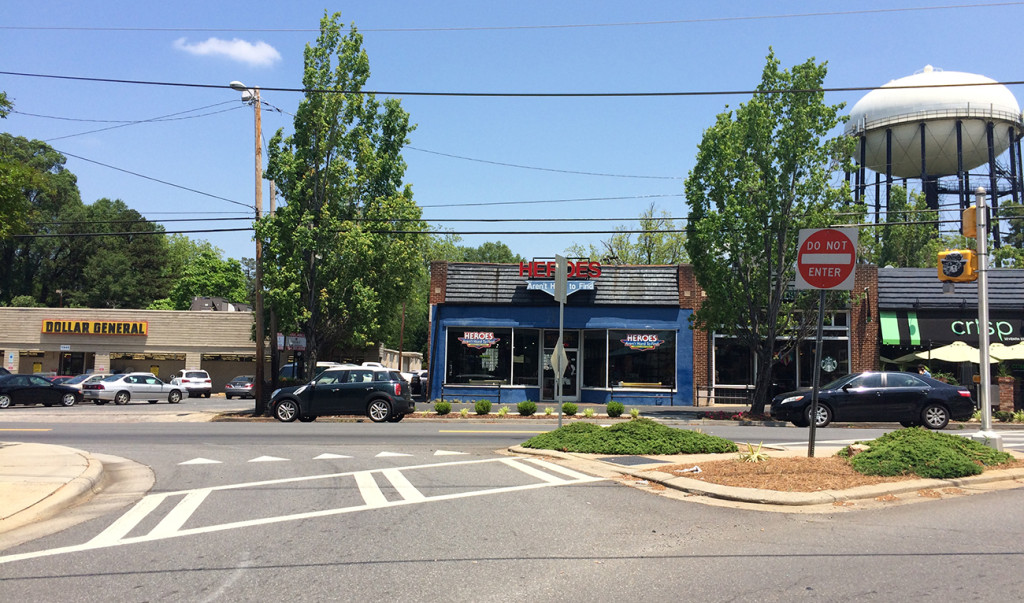