Do you miss your Northern food? Fear not: 24 Northern staples and where to find them in Charlotte 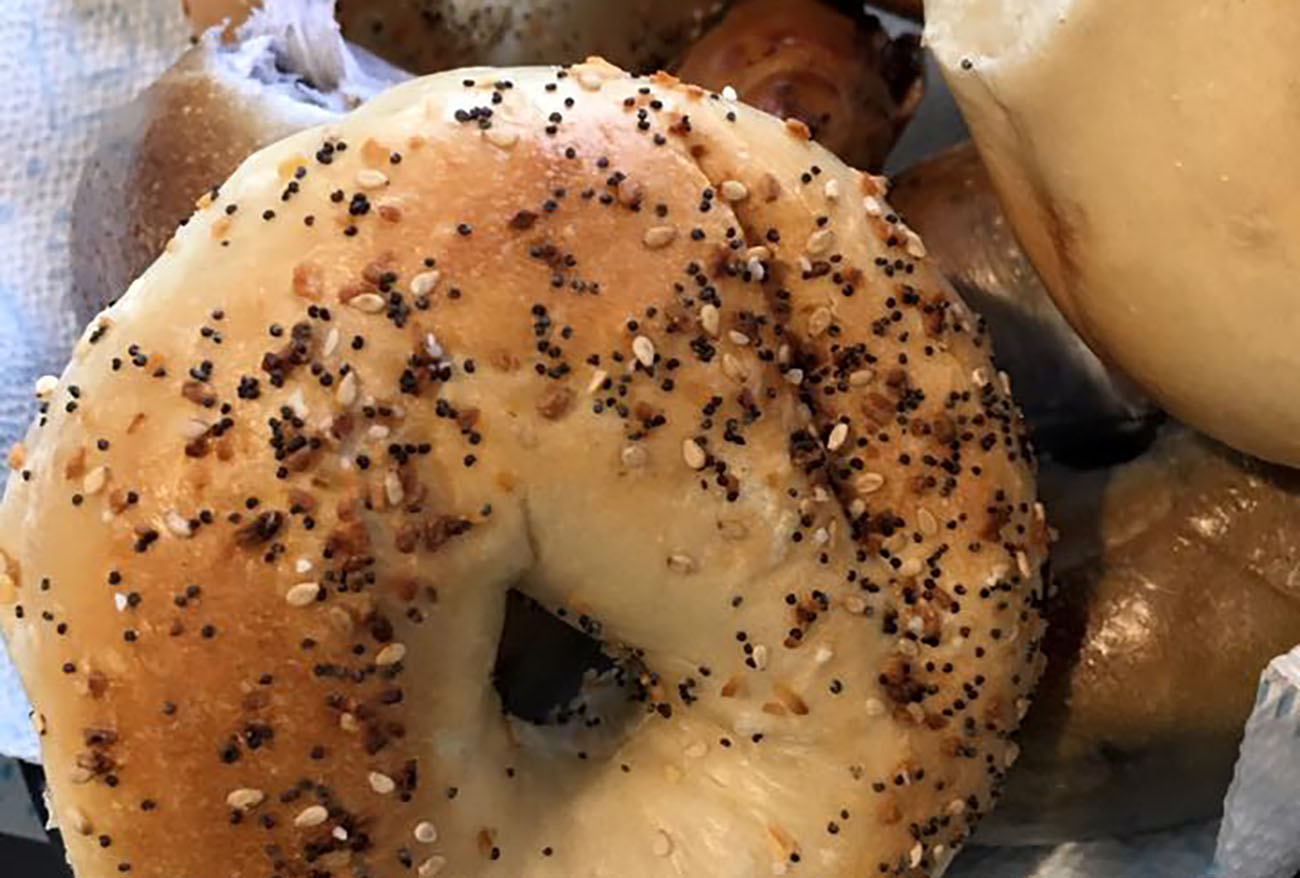 Charlotte is home to an impressive amount of Northern transplants (which really just cements the fact that everyone eventually moves South because the South is better) who miss the food they left behind. If this sounds like a description you’d write about yourself, look no further – here are 24 of the staples you deserted and the spots to find them.

And if you’re not a transplant, I’ve included a description of each staple so you have a grasp of what makes them staples. It also doubles as a reason to find it. 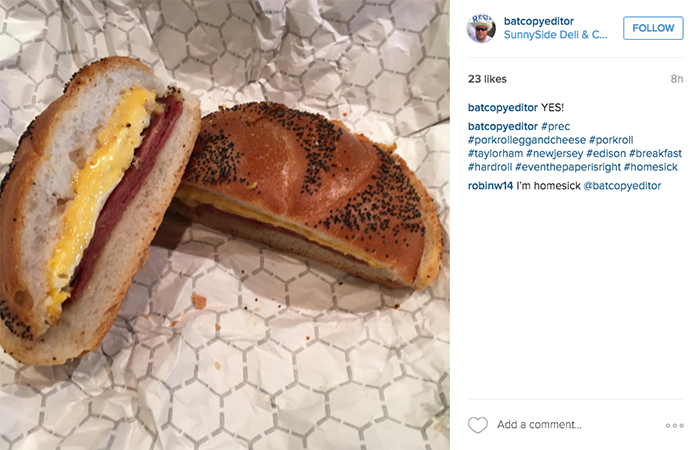 The jury is still out on what this meat is actually called. In a nutshell, it’s a smoked, processed pork product that’s made with a mix of spices, salt, sugar and preservatives and then shaped into a sausage shape to be sliced up (alarming, yes). It starts as a breakfast staple and grows into hangover cures and dinner meat as we grow up and is such a big deal that New Jersey hosts an entire festival in its honor (really). Get it on your bagel with egg and cheese at Poppy’s Bagels and More for $4.29. 2921 Providence Road. 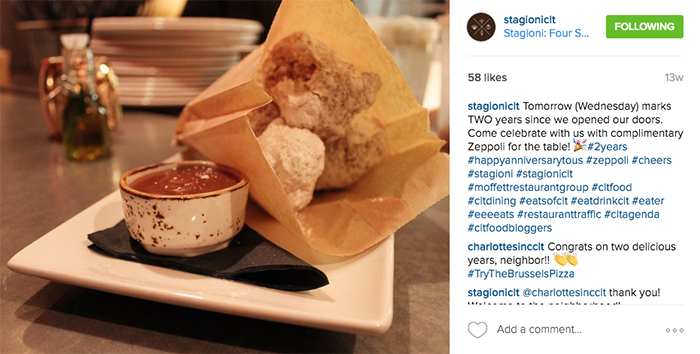 Deep-fried balls of dough covered in powdered sugar and usually served with a caramel-based dipping sauce. Get some at Stagioni, who describes it as “Fried pillows of heaven” for $8. 715 Providence Road. 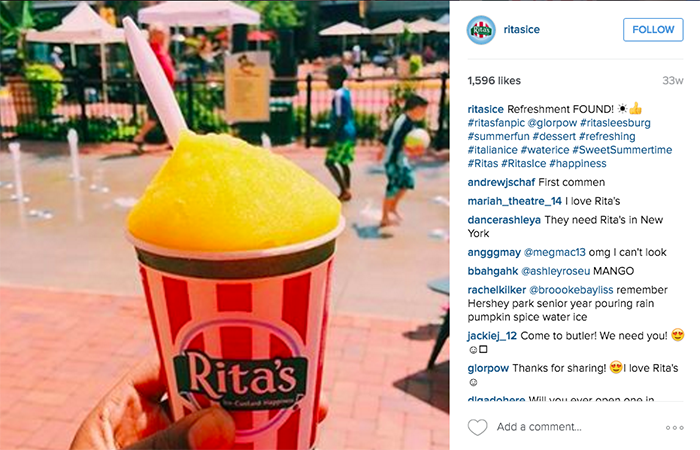 Sometimes known as water ice, it’s a sorbet-like dessert sweetened with fruit. I haven’t found a place that does it better than Rita’s (a New Jersey staple), so get some at the Plaza Midwood location for $2.59 (small) or $3.19 (large). 1308 The Plaza. 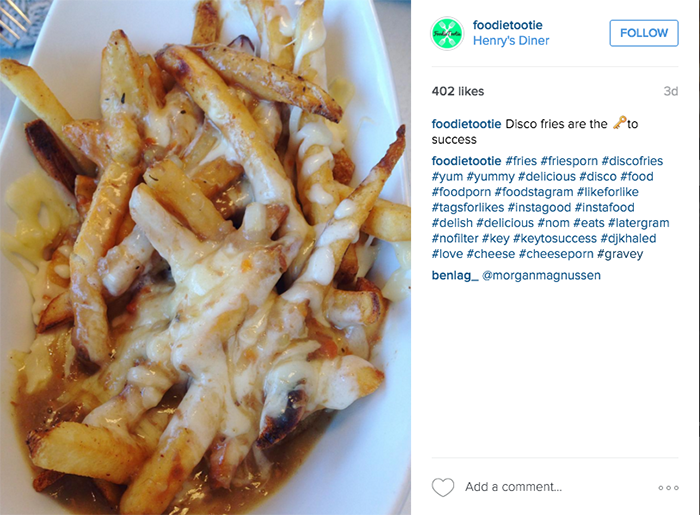 French fries covered in gravy and melted cheese and exactly what you need late at night with your friends. Get some at Ed’s Tavern (it’s called Classic Poutine on the menu) for $7. 2200 Park Road. 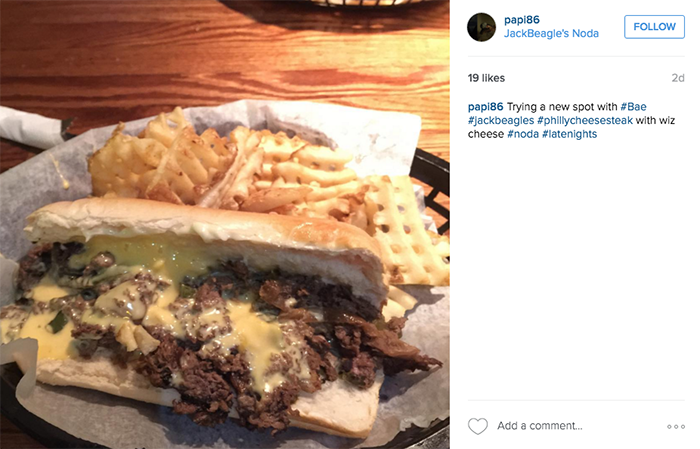 This sandwich is simple, with only two ingredients: thinly sliced steak and provolone cheese (and sometimes onions and peppers) on a long hoagie roll. Simple is good in this case – you don’t fix what isn’t broken. You can go down the rabbit hole on Google when it comes to finding the best one, but the cheesesteak that has the most support is JackBeagle’s version for $6.99 (7″) or $9.99 (12″). 3213 North Davidson Street. 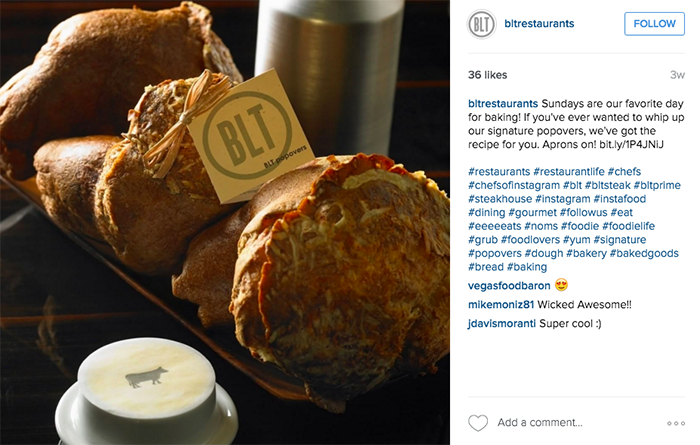 These are tiny, hollow rolls made from egg batter that pop up when cooked in a muffin tin or popover pan and can be served with any meal. Get them at BLT Steak for $5 on the Happy Hour menu. 110 North College Street. 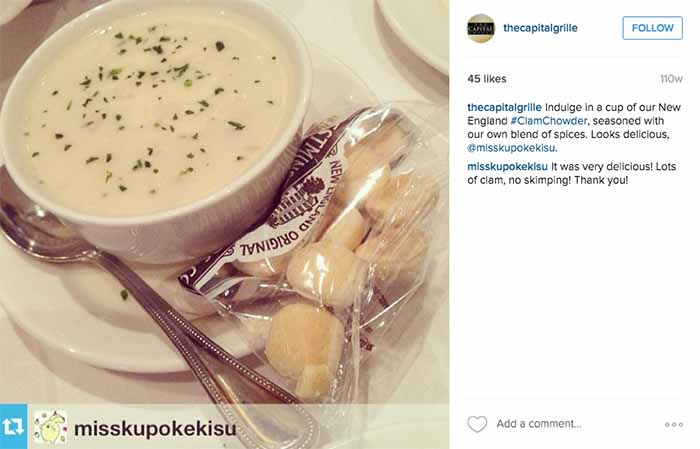 The ultimate in cold weather food, this wondrous creation is a combination of chowder, clams, potatoes, onions and celery and served with saltines. Get some at The Capital Grille for $10. 201 North Tryon Street. 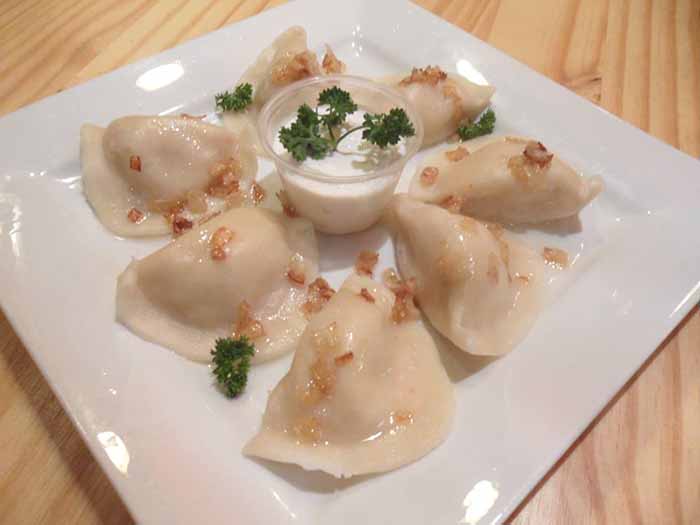 These are Polish dumplings made of unleavened dough that can be stuffed with almost anything (popular options include sauerkraut, meat, cheese and potatoes) before being fried in butter and onions. Get them at Taste of Europe Polish Cuisine for $7.95-$8.95. 10915 Monroe Road, Matthews.

A poached egg, Canadian bacon and Hollandaise sauce on an English muffin. The perfect brunch meal. Try the multiple takes on this classic at Another Broken Egg Café for $10.49-$14.49. 3920 Sharon Road Suite 160. 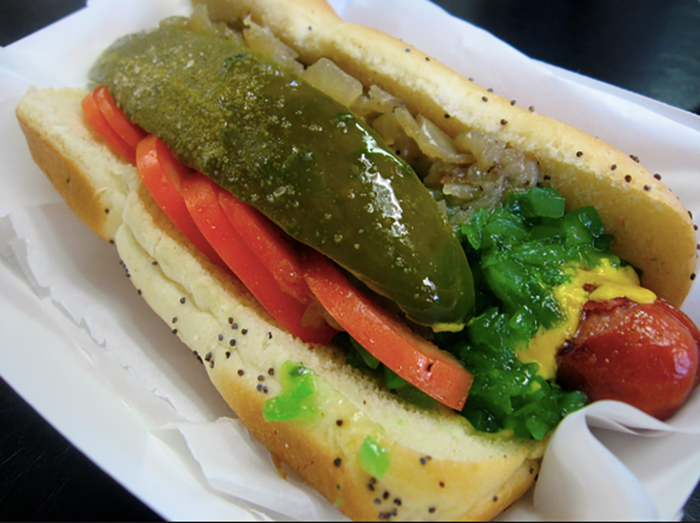 A Chicago-style Hot Dog is in a league all its own: a beef hotdog on a poppyseed bun, topped with mustard, relish, onion, tomato, peppers, celery salt and an entire pickle spear. Get one at Matt’s Chicago Dogs for $7.09. 435 South Tryon Street. 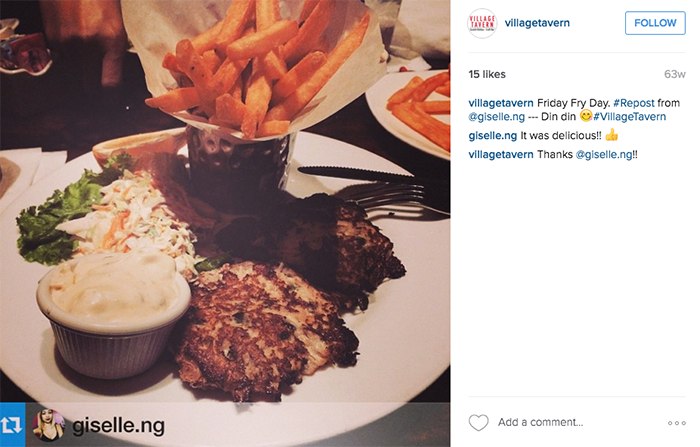 We can thank Maryland for this creation that’s a combination of crab meat and things like bread crumbs, milk, mayonnaise and – this is important – Old Bay. Get a couple at Village Tavern and drizzle them with lemon juice for $13.95. 4201 Congress Street Suite 190. 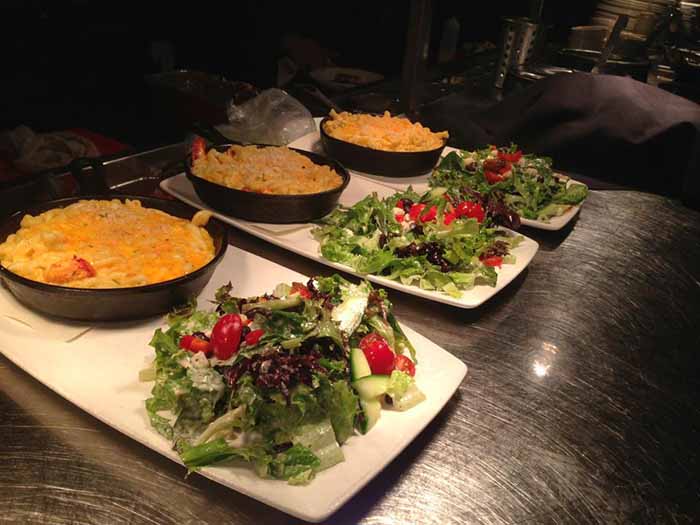 Exactly what it sounds like. Get a bowl at Mimosa Grill for $14. 327 South Tryon Street. 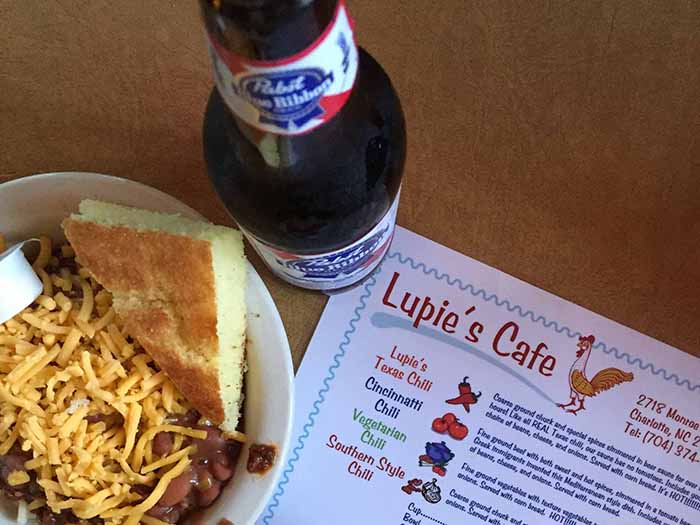 Essentially cornbread, but lighter and sweeter than the Southern version. Get one at Lupie’s – it comes with your meal, so get one with a bowl of Chili Mac. 2718 Monroe Road. 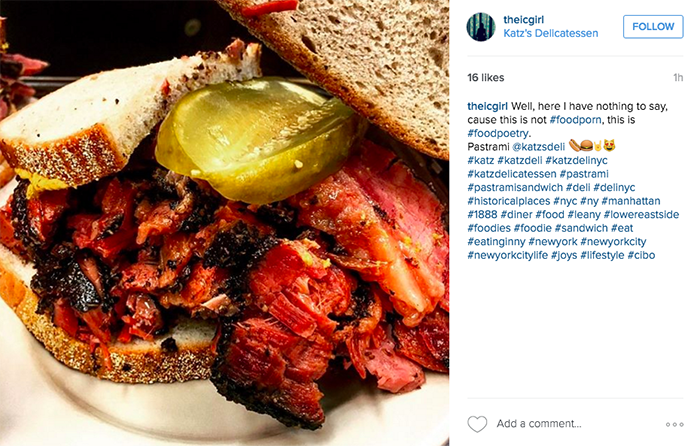 Pastrami is a meat – usually beef – that’s brined and seasoned to turn it into corned beef before being smoked to take on the name of pastrami and is excellent on a sandwich. Get one at New York Deli & Restaurant for $10. 8045 Providence Road. 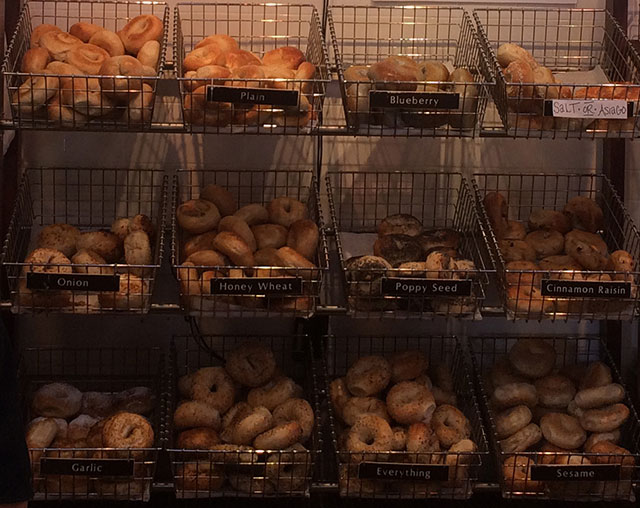 We all know what a bagel is, but there’s something about the bagels in the North that just up the game. The family behind Poppy’s Bagels and More just get it – they’re from New York and opened Poppy’s to get their fill of northern-quality bagels in the South. Get one for anywhere from $1.39-$4.29. 2921 Providence Road. 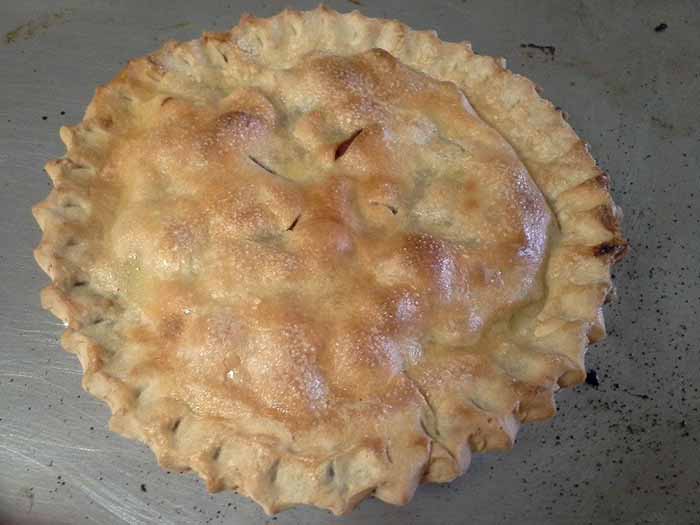 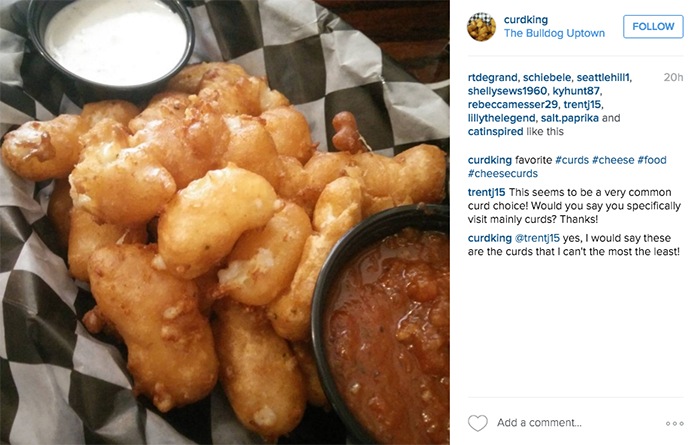 Cheese curds are solidified pieces of soured milk that can be eaten fresh or fried and insanely popular in the state of the Cheeseheads (Wisconsin). Get a basket at Culver’s for $3.49. 3521 Foothills Way, Fort Mill. 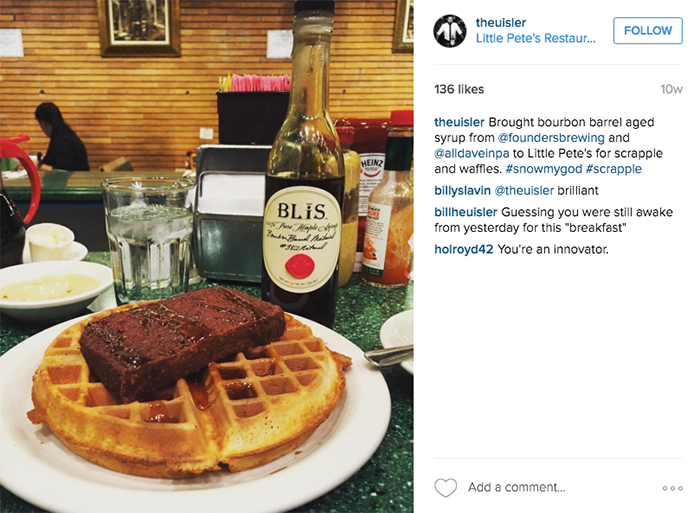 Scrapple is Delaware’s version of livermush and is made from a handful of pork, cornmeal and wheat flour that’s all been packed together. Get a package of Neese’s Country Scrapple at the Arboretum, Kenilworth Commons or Morrocroft Village Harris Teeter for $2.99. 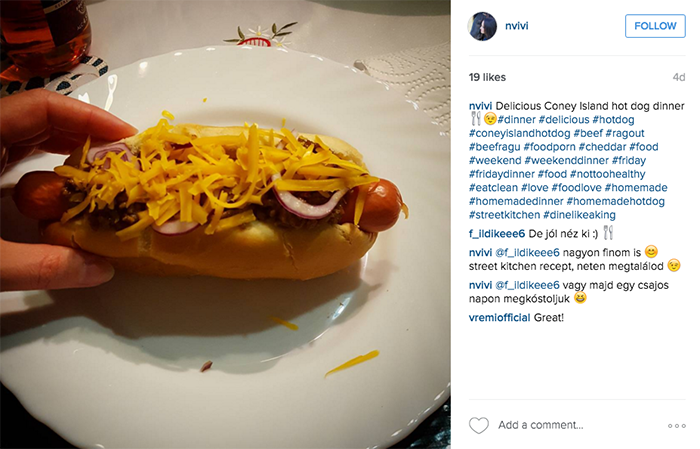 This huge hot dog actually started in Detroit and is topped with an all-meat, beanless chili, white onion and yellow mustard and a true dog uses only Michigan-based products. Grab one at Omega Coney Island for $3.50. 3901 Old Monroe Road. 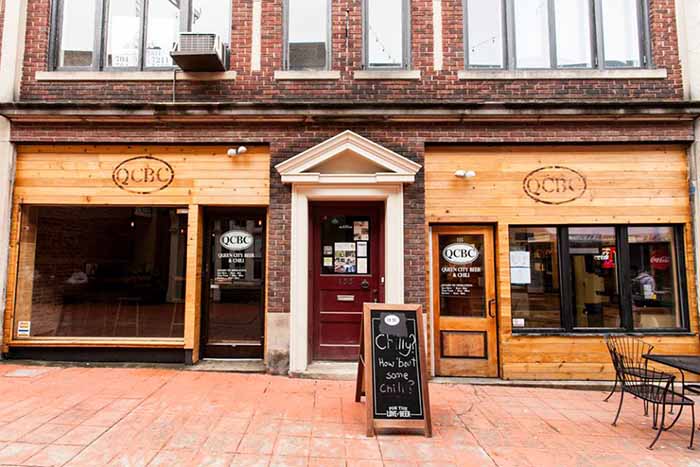 A Mediterranean-inspired chili that’s got a sweeter side to it and used on spaghetti and hot dogs. Get it over spaghetti with cheese at Queen City Beer & Chili for $7.99. 135 Brevard Court. 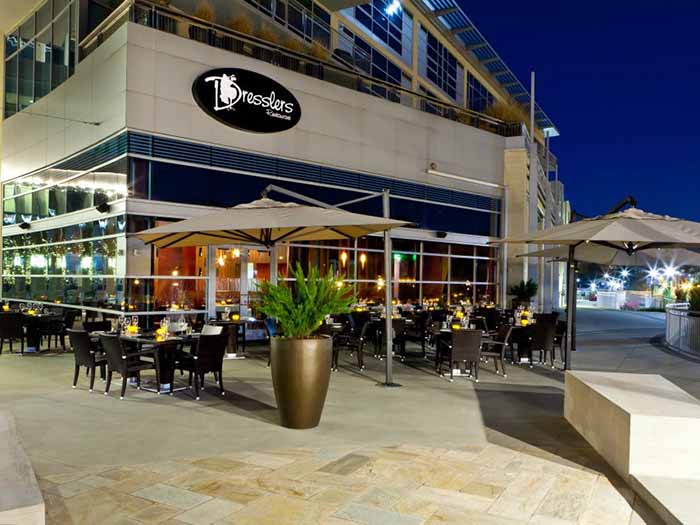 The perfect dessert for when it’s cold or you want dessert for breakfast, it’s baked apples topped with a crumbly, strudel-like crust. Get it with ice cream at Dressler’s for $8. 1100 Metropolitan Avenue. 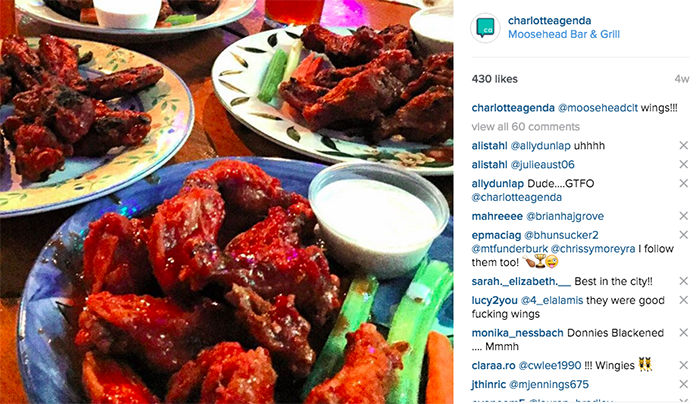 Chicken wings with a vinegar-based cayenne pepper sauce so hot that bleu cheese dressing is not an option. Test yourself at Moosehead Grill for $4.95-$71.95, depending on the order size. 1807 Montford Drive. 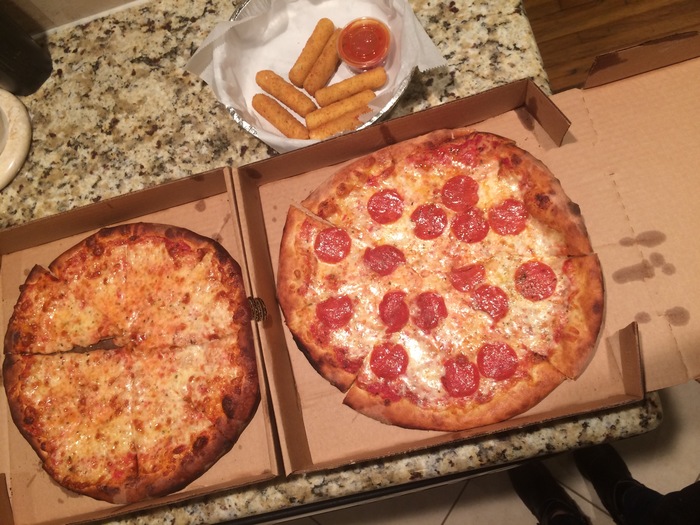 Just kidding. You can’t get any better than Northern pizza.

Bonus! Where to head when you miss the institutions you got these fabulous treats at: 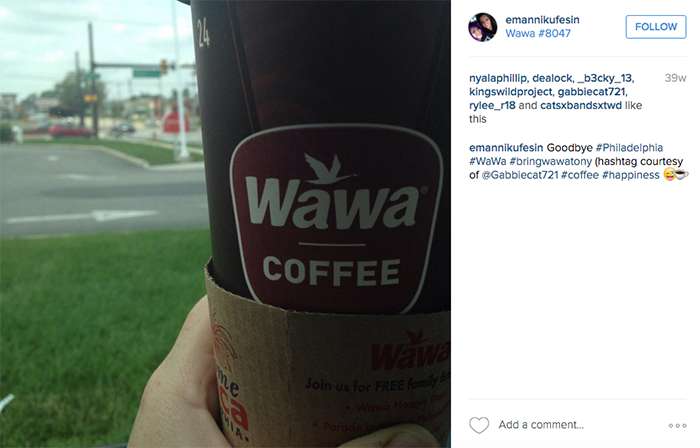 There’s no replacement for WaWa, but you can try 7-11. 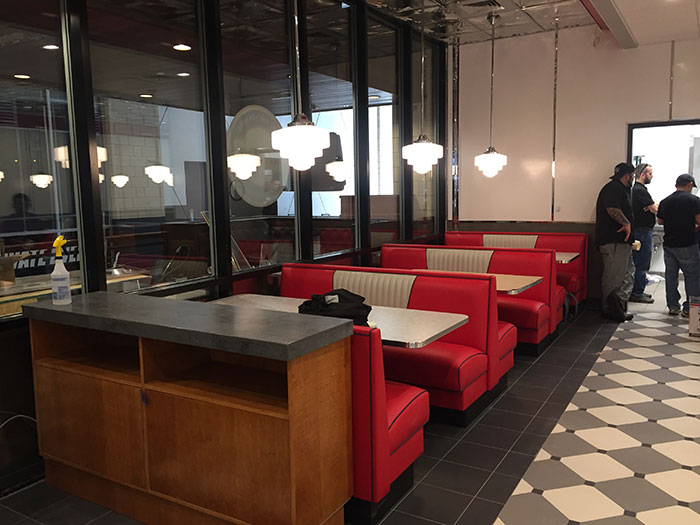 There’s also no replacement for the spot that Northern diners hold in your heart, but if you want to come close, try Midnight Diner (115 East Carson Boulevard) and Red Eye Diner (EpiCentre). 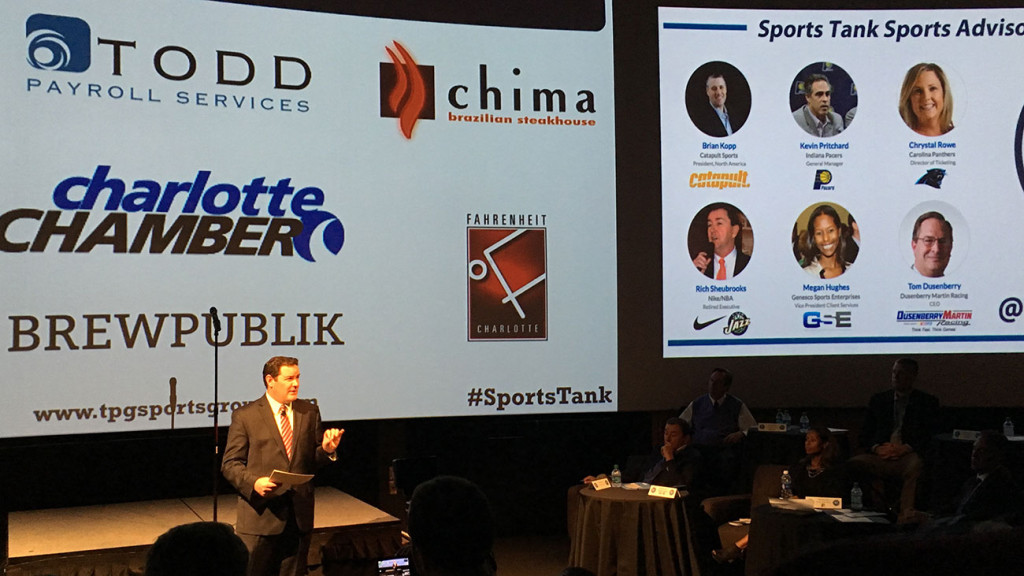