PayPal left Charlotte. Could more businesses be next? 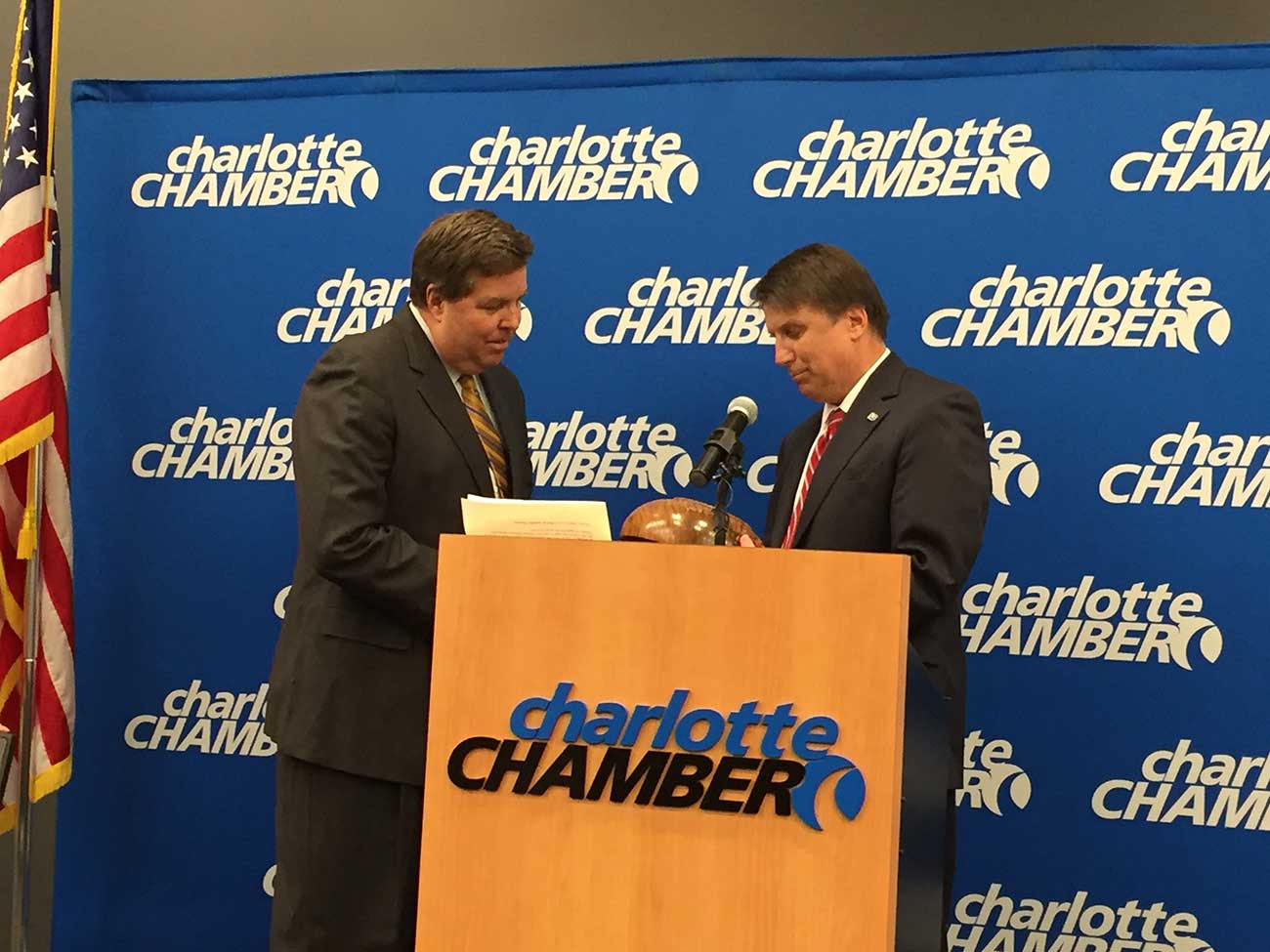 It turns out that all the business backlash to North Carolina’s new law on bathrooms and nondiscrimination wasn’t just talk.

In the most concrete step a major company has taken in response to House Bill 2, PayPal announced on Tuesday that it would cancel its planned $3.6 million investment in an operations center in the University City area.

Corporations from IBM to Facebook came out in opposition to the law that requires people (including people who identify as transgender) to use the bathroom of their biological sex, as well as invalidates city-based nondiscrimination ordinances.

But this was the first time somebody actually took away jobs. 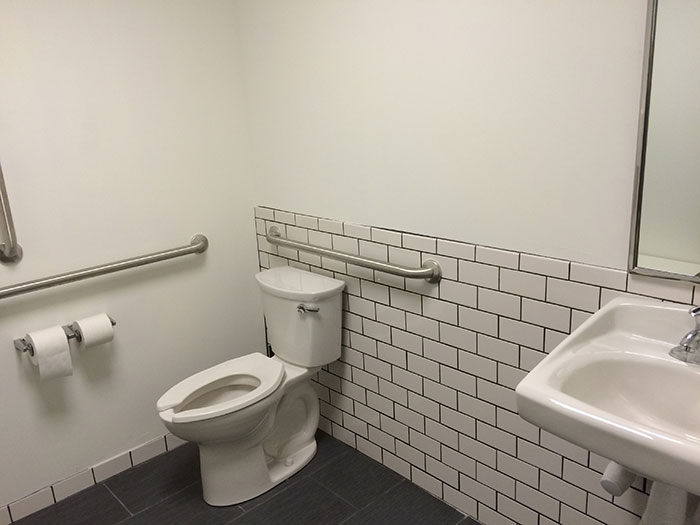 The PayPal decision was a stark reversal for a company that just two weeks ago announced the investment in Charlotte with great fanfare at the Charlotte Chamber of Commerce alongside Gov. Pat McCrory.

[Agenda story: PayPal is bringing 400 jobs to Charlotte. Here are all the details.]

And no matter how you stand on the actual issues of the bill, it marked a shift in how companies are talking about doing business in Charlotte and North Carolina. Instead of simply putting out public statements opposing the state law, they may begin actually pulling out business.

PayPal’s decision make a few things seem more perilous at this point. The NBA All-Star Weekend is scheduled for 2017 in Charlotte, and the league has opposed the bill. As of now, Charlotte hasn’t heard anything more than that the NBA is looking at its options.

“Economic repercussions are threatened and real. As evidenced by today’s announcement by PayPal to withdraw plans to expand in Charlotte, we encourage all our leaders at the city and state levels to contribute toward a solution that is in the best interest of our city and state,” they wrote.

CEO Ric Elias published a letter to Gov. McCrory on Tuesday that says he’s throwing his support behind his challenger in the governor’s race, Democrat attorney general Roy Cooper. But as the recipient of state incentives to create jobs in North Carolina, there’s more at stake here.

“I am forced to seriously reconsider adding more jobs in a state that tolerates discrimination and allows political interests to interfere with doing what is right for all citizens,” Elias wrote.

Red Ventures is headquartered across the border in South Carolina. But it has significant staff in University City and has committed to many hundreds of new jobs in Mecklenburg County. Those all now seem even more up for grabs. 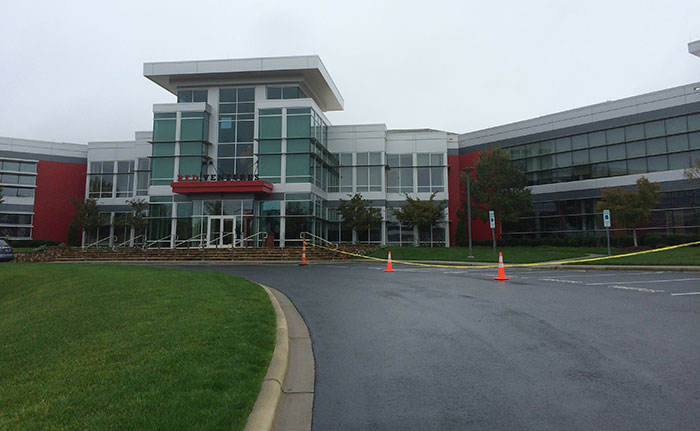 What do pro-House Bill 2 people say?

Both McCrory and Republican legislature leaders said Tuesday the blame actually lies with Charlotte. It was the City Council’s decision to pass a nondiscrimination ordinance that made gender identity a protected class, and gave people the right to use the restroom of the gender with which they identify, that the state legislature was responding to.

Republican leaders had told Charlotte that they would override anything along these lines Charlotte would pass.

“Not only has Roy Cooper decided not do the job he is paid over $120,000 to do, his out-of-state campaign backers like the Human Rights Campaign are actively recruiting companies to protest North Carolina and inflict economic damage so they can take advantage of the situation to continue to falsely attack Governor McCrory,” the McCrory campaign said in a statement.

“If Jennifer Roberts, Roy Cooper and the far-left Political Correctness Mob she’s unleashed really care about the economic future of her city, they’ll stop the misinformation campaign immediately and start telling the truth about this commonsense bathroom safety law before more damage is done to the city she was elected to lead and the state Cooper was elected to protect,” he wrote.

Supporters have also pointed out that PayPal does business in countries that have explicitly anti-LGBT laws. 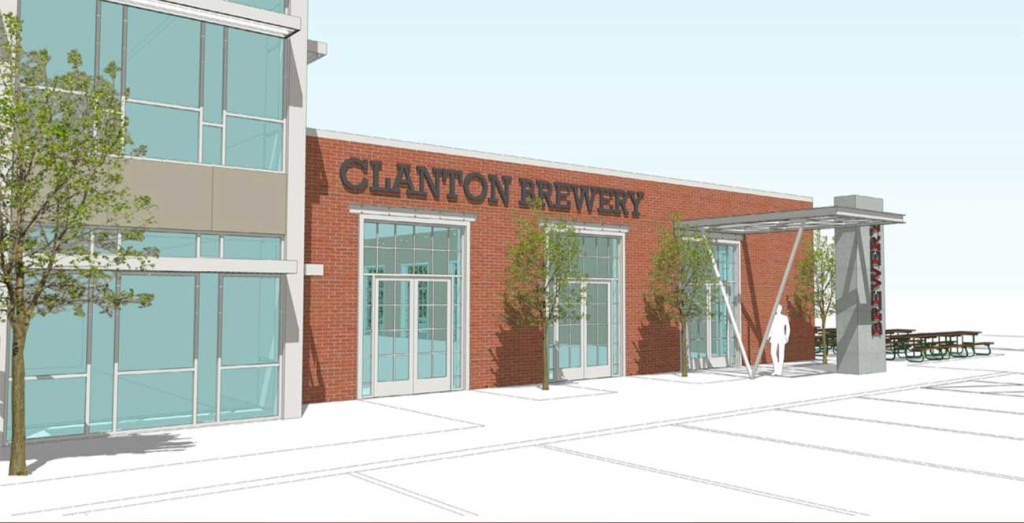 Another brewery could be coming to Lower South End