Top tweets by the Panthers according to their social media manager 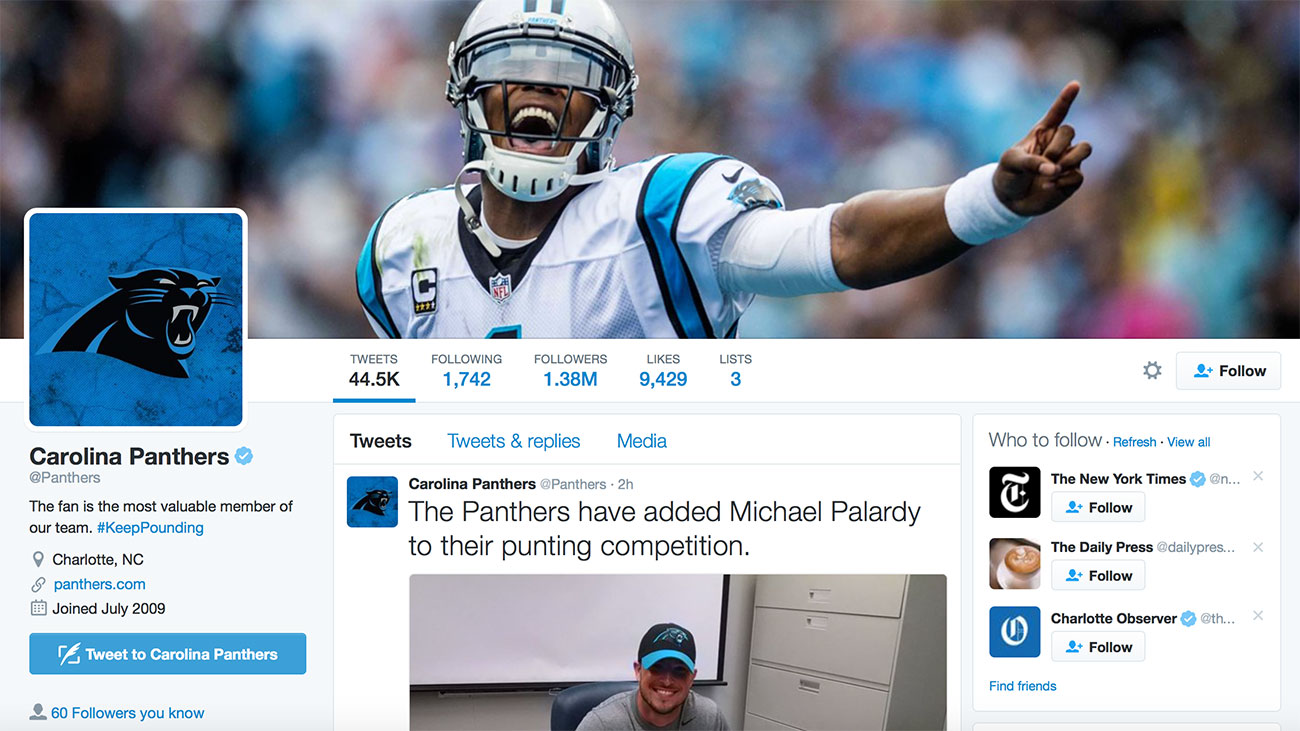 We all know how the Panthers dominated on the field this year, but not enough people understand just how brilliant their social media was, too. From GIFs to jokes about Dwight, there were some real gems of content.

Therefore, when I was able to meet NAME REDACTED, who runs the account, I not only became a fan boy, but I asked him/her to rank his/her favorite tweets this year (in his/her own words):

(1) I usually lump these two together – from the practice before the NFC Championship game:

This one really resonated with people more than I thought it would:

This is one of my favorite tweets ever, mainly because of my limited photoshop skills and how the lighting on Luke’s helmet made the ridiculous image look pretty natural:

This is why Dwight was Assistant TO the Regional Manager. https://t.co/0td9ru84vj

(4) This was used directly after the Week 4 win vs. Seattle and was the first usage of that GIF:

If you picked against us today… pic.twitter.com/ANQVqJvKqL

(5) Two from the Packers game:

That was salty, Peppers.

Sorry. That was cheesy. pic.twitter.com/HGdM36oxKi

I’m lumping these together too – they occurred within minutes of each other. They were developed in the event of a win vs. Philly, but it worked out better than expected. They had trashed on social the week leading up to the game, so this was even sweeter 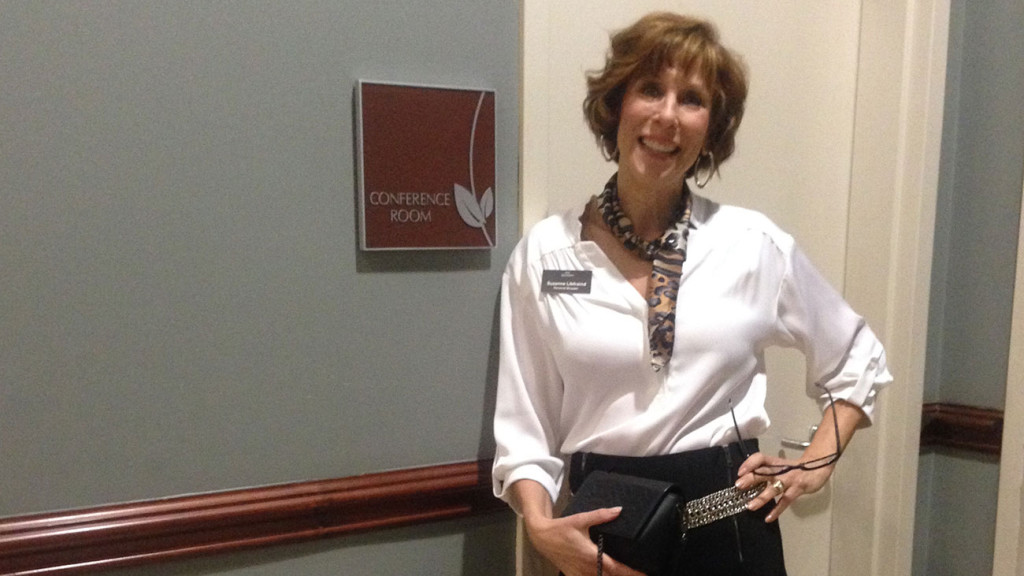