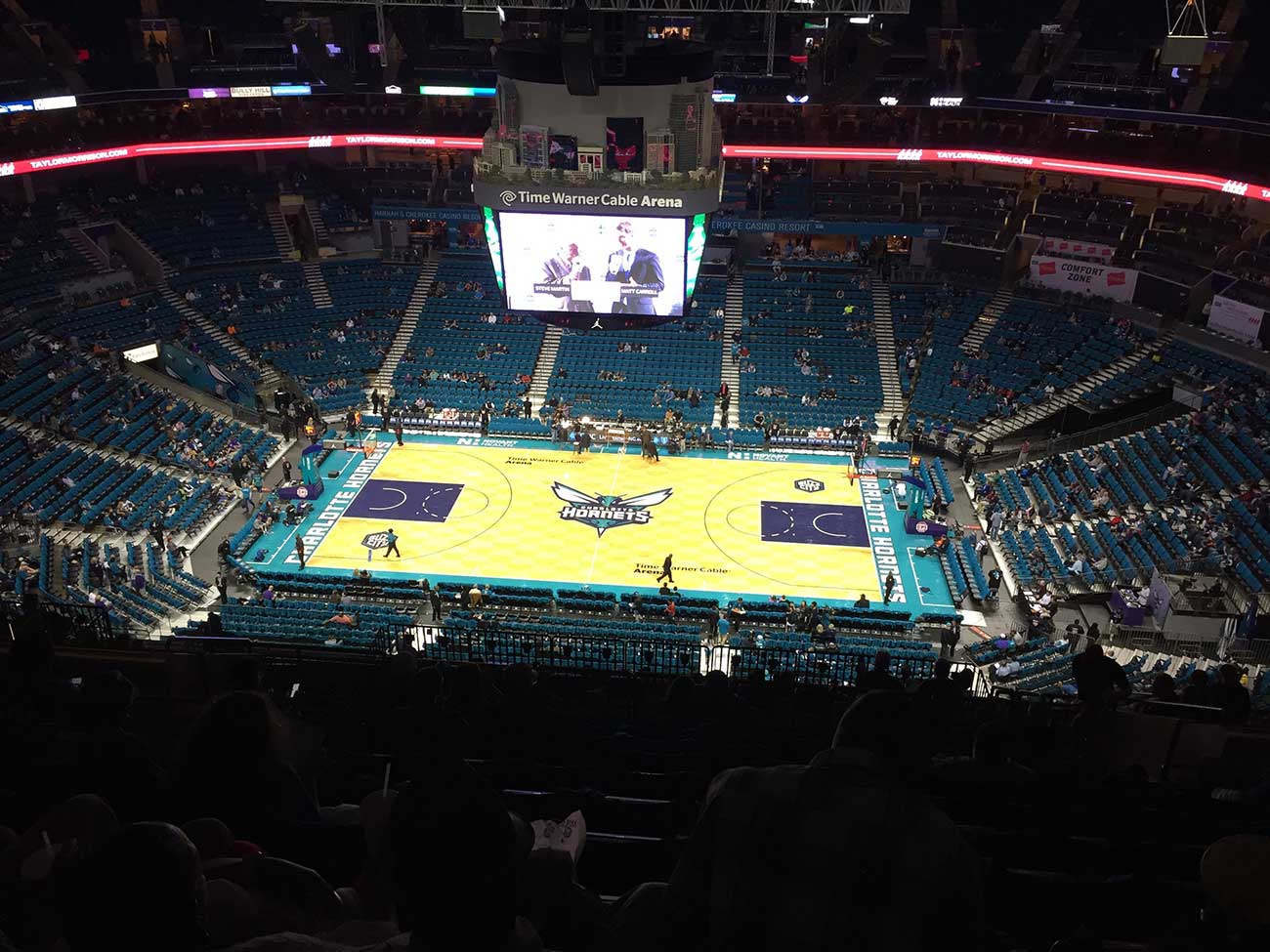 Most NBA analysts predicted yet another rebuilding write-off season for the Hornets in 2015-16, with the playoffs a slight possibility. Man, were they wrong.

With just a few weeks left in the regular season, the Hornets have a chance to finish third in the conference, their strongest finish in years. And after what the Panthers did this year, it’s an exciting time in Charlotte sports.

So why are the Hornets playing so well? Basketball writers might suggest they are smarter, play well together and are finally realizing Coach Steve Clifford’s vision.

Maybe so, but there’s really one reason that the Hornets are a top 10 team in the NBA right now: They shoot the three-pointer a lot. Like, a whole lot. And they make a high percentage of them. So much so, opponents can barely keep up.

Here are some talking points about what’s going on with the Hornets this year.

They’re playing at a record pace

Would you believe the Hornets are third in the NBA in three point attempts at 29 per game? Only the Houston Rockets and Golden State Warriors are shooting more per game this season.

What’s even crazier is those two teams as well as the 2015 Rockets are the only three teams ahead of the Hornets in all time three point attempts per game.

In other words, the Hornets are taking more three pointers per game than every team in NBA history but three.

Who would have thought that this team — the same team that just a few years ago looked scared to shoot the ball at all — is on a historical pace for shooting trifectas.

The next question, of course, is why does this make them so good? Consider that the two best teams in the NBA this season also happen to be the best three point shooting teams: Golden State and San Antonio. In fact, most of the good teams these days either shoot a lot of three pointers or have a high percentage or both.

It’s a trend in the NBA that’s been happening over the past decade. Numbers geeks are figuring out that teams can score more points, on average, by heaving three pointers as much as possible.

They are hitting 3.62 out of 10 three pointers, good enough for 6th in the NBA. They shoot a lot, and they make a lot — the perfect storm. 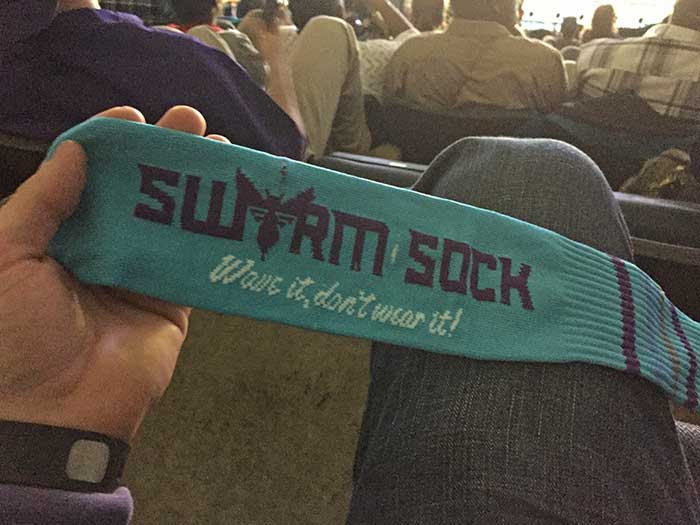 Great leadership from the GM

Credit for this sudden turnaround has to go to Rich Cho, the Hornets general manager. Cho, who holds degrees in engineering and law, has assembled a team that has no fear when it comes to shooting. It’s a fearlessness that not only allows them to score a lot, but feeds over to their defensive play as well. The Hornets are in the top 10 in defense–another hallmark of a really good basketball team.

Cho brought in players like Nic Batum, Jeremy Lamb, Jeremy Lin and Courtney Lee who shoot with confidence and play fast. He drafted a 7-footer in Frank Kaminsky who can shoot threes. He dumped guys who lacked confidence in shooting (Gerald Henderson, Lance Stephenson) or couldn’t shoot at all (Bismack Biyombo).

Over the course of the season, this new Hornets team and strategy, led by star guard Kemba Walker and consistent big men in Al Jefferson and Cody Zeller, has fueled confidence in the team. It’s allowed them to win more games in March than they’ve ever won in a single month. Friends, they are on fire. 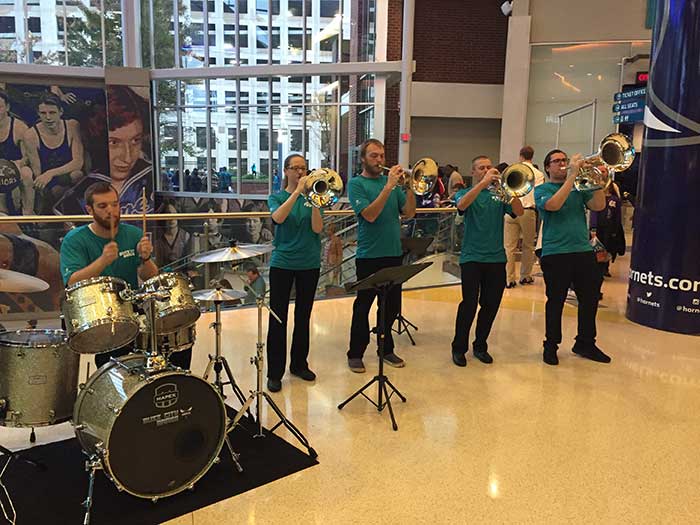 How good can they be?

The Hornets won’t win the NBA championship this season. Unlike other sports, the NBA usually has just a few teams capable of winning the championship per season. This season, it’s the Warriors, Spurs, Cavs and Thunder. All the other teams are playing for pride.

But the Hornets could make waves in the playoffs and could possibly pull off a few upsets. That’s because they have the greatest gift any NBA team could have right now: The green light to shoot a ton of three pointers, and the ability to make them at a high percentage. 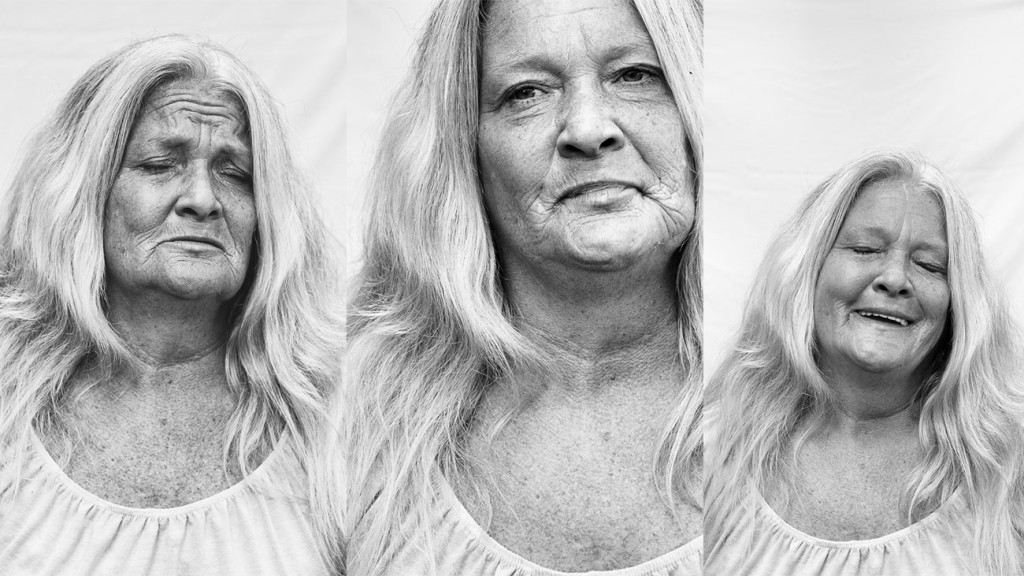