BB&T Ballpark will host its first standalone concert this August 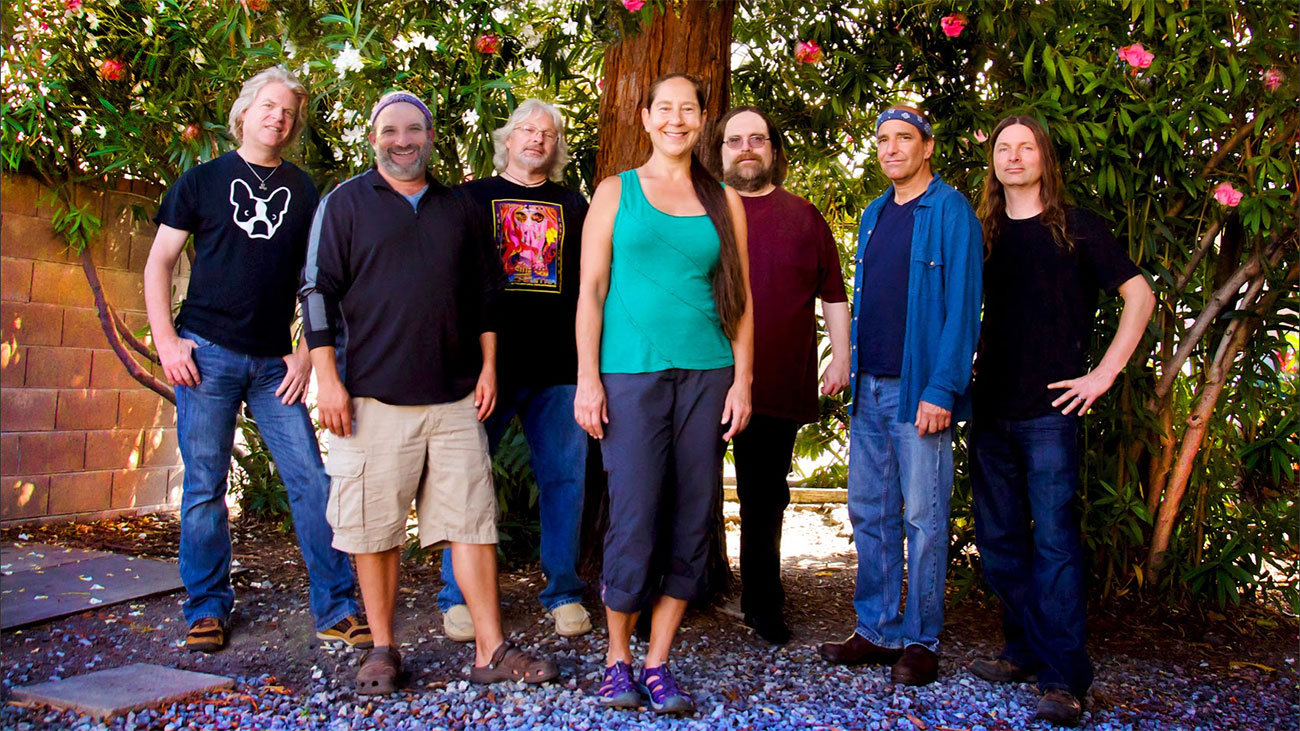 For one night this summer, take off your baseball hat and put on your tie-dye shirt. The Charlotte Knights announced Tuesday that Dark Star Orchestra will perform at BB&T Ballpark on August 2 at 7 p.m. The event marks the first time the two-year-old ballpark will host a standalone concert.

“These guys go so far out on the edge,” Brown said. “Their sound is so close to The Grateful Dead… you close your eyes and you don’t even know the difference.”

Planning for the concert goes back eight months, when fellow International League member, the Rochester Red Wings, held a Dark Star Orchestra concert at Frontier Field, their stadium, last July. The event was a success, with 4,298 fans in attendance, a band record. Following the event, the band asked if any other league members were interested in being part of a summer tour down the road. Brown jumped right on board.

“They’re authentic. It just made a lot of sense,” Brown said, adding that another positive of the concert is the low impact on the grass. The positioning of the stage, which will face the first base seats as of now, enables the stadium to host the concert in the middle of the season without affecting the team. 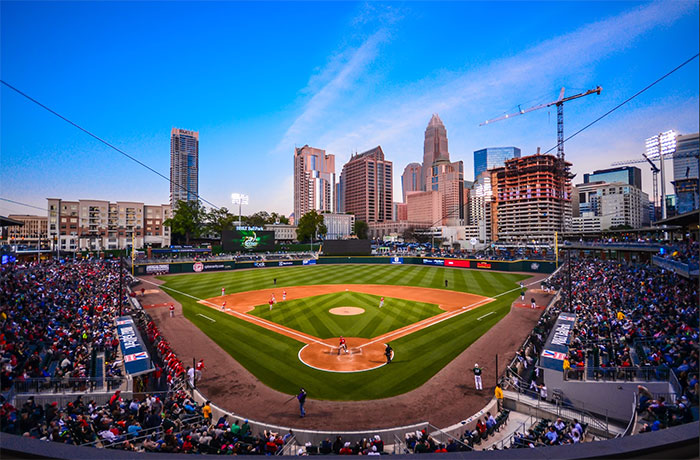 As far as the Knights’ expectations for the concert, Brown thinks they can match the Rochester attendance from last summer, if not beat it. The video board will be on, rolling live, up-close shots of band members. Concessions and vendors will sell food and beer. Capacity will be around 5,000, with about 200 of those seats in the VIP section. Just don’t plan on sitting. Dark Star Orchestra concerts are known for their freewheeling, lively crowds.

“This will be a good experiment for us,” Brown said. “Should be a friendly environment with none of the fuss.” 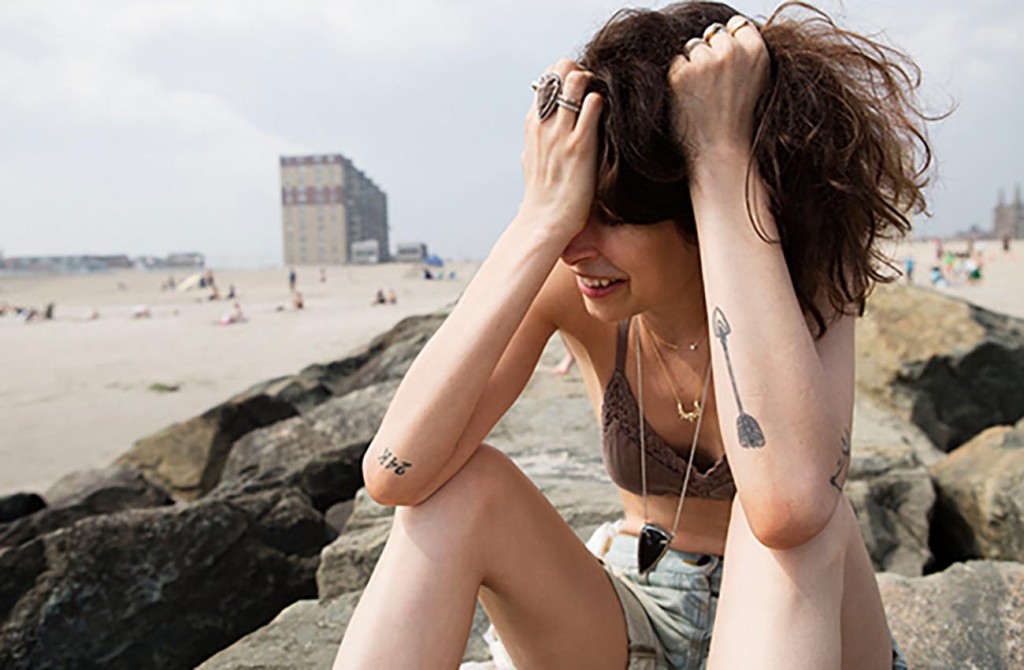 by Cristina Wilson
Most Read
1
Kid Cashew on East Boulevard sets its opening for mid-January
2
Hello Friday. Charlotte Recycling Plant.
3
Starbucks on East Blvd will start to serve wine after renovations
4
Bleu Barn Bistro takes food from farm to food truck
5
May I smell your beer? 26 days without drinking
Most Recent Open Jobs