What to expect at Petra’s “Roaring Tuesdays” 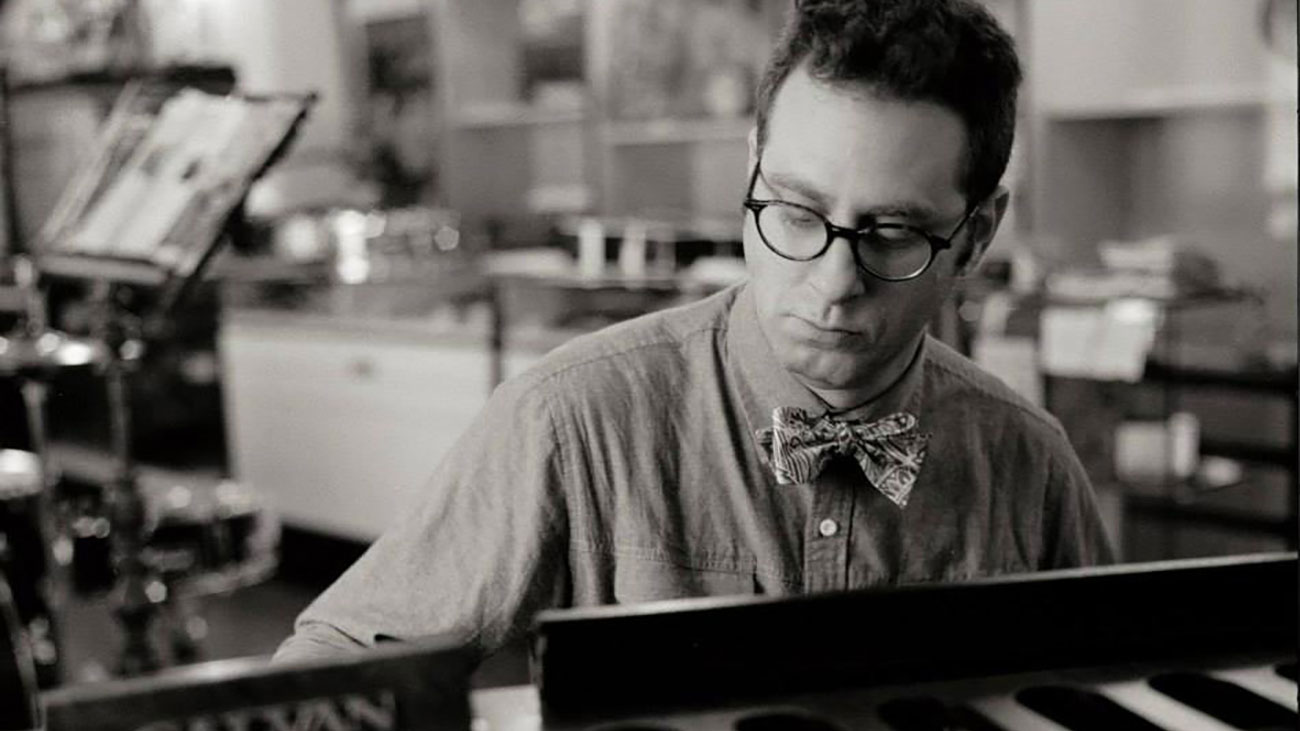 On the fourth Tuesday of every month at Petra’s Piano Bar in Plaza Midwood, Ethan Uslan likes to turn back the clock.

Uslan, a three-time winner of the World Championship Old-Time Piano Playing Contest, plays piano tunes from the ’20s and ’30s and accompanies silent films playing on the screen behind him, making this monthly event the only one of its kind in Charlotte. 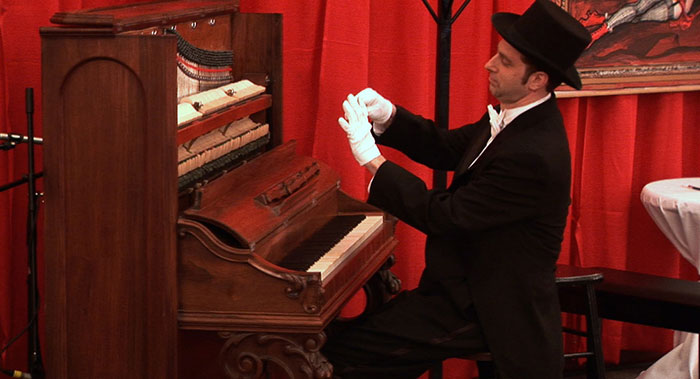 Here’s what you need to know about Uslan and Roaring Tuesdays.

(1) Uslan fell in love with ragtime during a family trip to New Orleans at the age of 7. A few years later, a neighbor was selling a piano, and his mother asked him if he would take lessons. He said yes, and the rest is history. As Uslan puts it, “I wanted to be good at something.”

(2) Uslan has traveled all over the U.S. and Europe to perform, including a recent trip to the Netherlands, where he performed in jazz clubs, at house concerts and even a gathering at the US Embassy.

(3) Uslan, 36, is famous on the internet. His performance of Fur Elise at the 2012 World Championship Old-time Piano Playing Contest has been viewed over 1.4 million times on YouTube.

(4) Roaring Tuesdays typically comprises a mix of a story or two, a handful of songs and around 45 minutes of silent films that Uslan accompanies.

(5) It’s intimate. Uslan is not mic’d up, nor is the piano. It’s live and in a small room. Uslan plays off of the audience.

(6) Uslan’s style and performance are so in line with what’s happening in the films, that you almost forget he’s playing live. Slapstick humor requires a certain sound, romantic scenes a certain tenderness, and a wedding scene may even get a few notes from “Here Comes the Bride.” 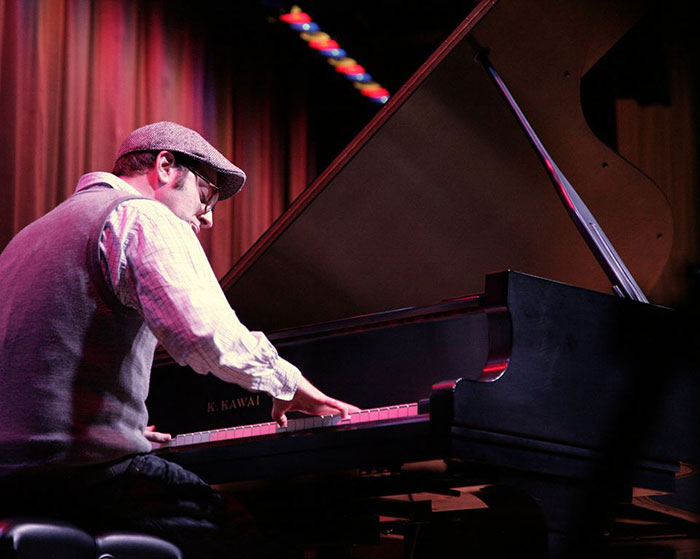 (7) Uslan picks a film from a box and improvises, using the whole piano, as he watches it with the audience. It’s seamless. Again, you forget he’s performing it live.

(8) Roaring Tuesdays costs $5 at the door, starts at 9 p.m. and lasts approximately 90 minutes. Petra’s is a bar, so you can hunker down and drink an adult beverage as you’re taken back in time. 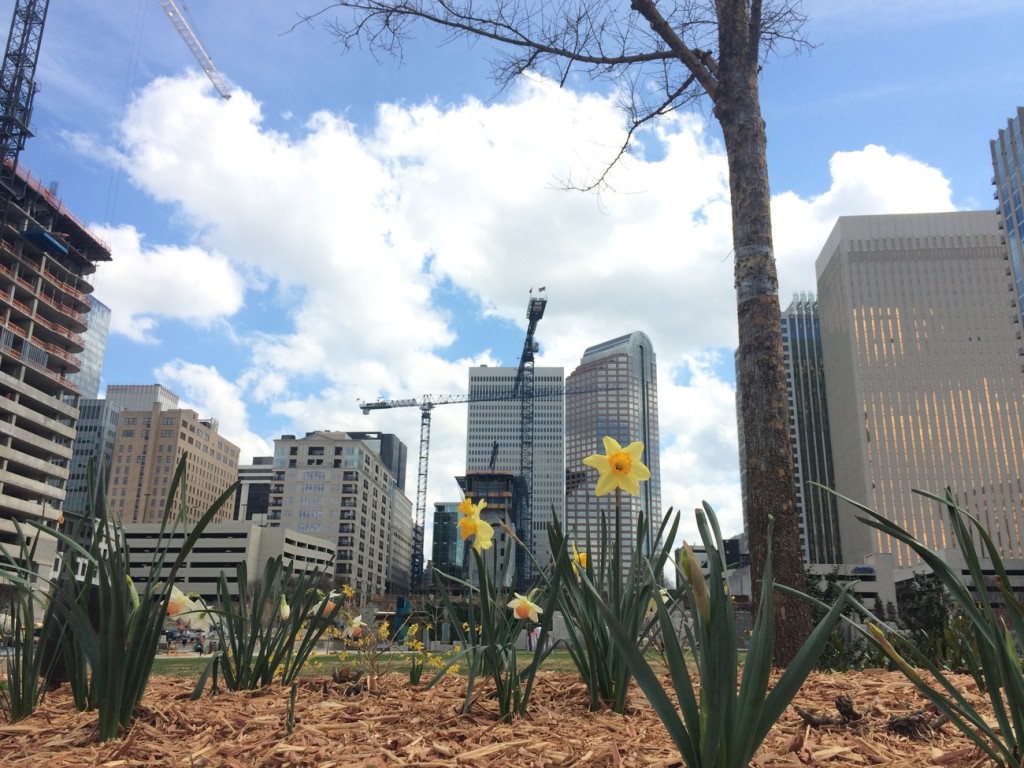 Dear Mom, thanks. Let’s celebrate our moms for dealing us when we were kids