FIRST LOOK: Meet the 10 SEED20 finalists and get tickets before prices jump 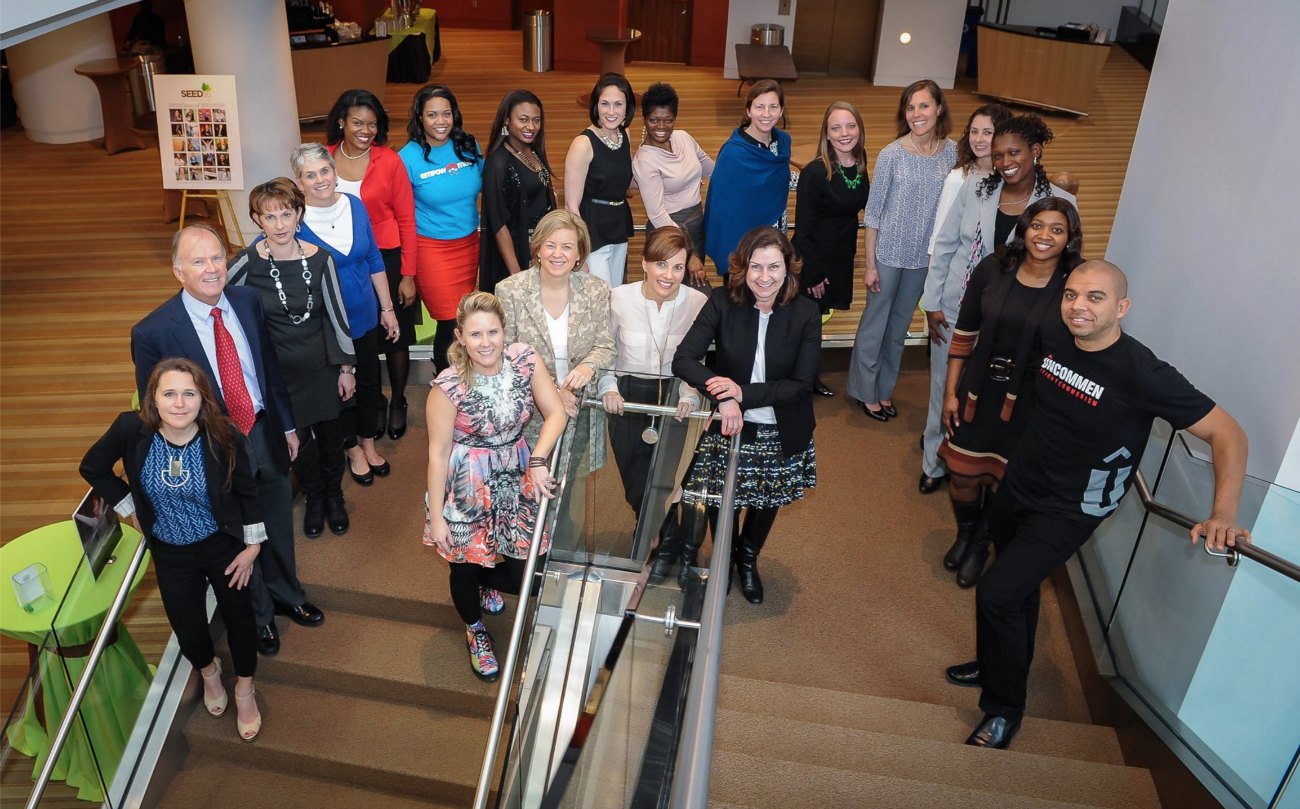 SEED20, an annual program to identify, spotlight and support our region’s most innovative ideas for tackling pressing social changes, is back for its fifth year.

The program, an initiative of Social Venture Partners (SVP) Charlotte, selects 20 nonprofit participants to take part in two months of training, coaching, feedback and mentoring. It all leads up to a live pitch competition for 10 finalists. 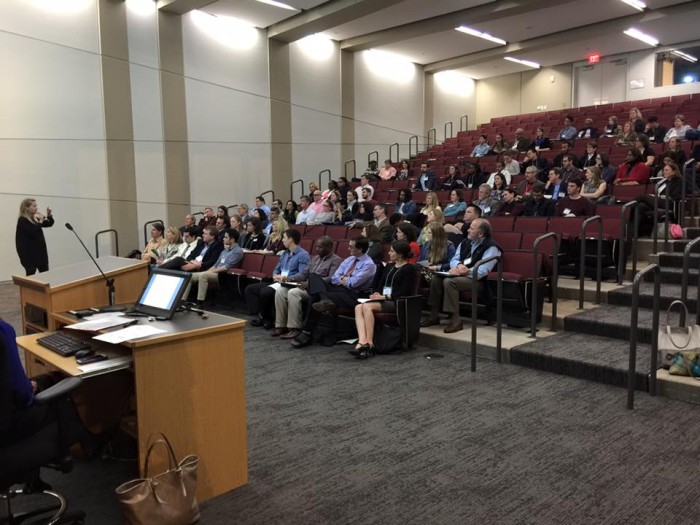 Early bird tickets are $55 and include heavy apps, meal stations and an open bar (beer and wine). Ticket pricing will increase closer to the event ($70 each) so buy now to lock in the early bird price. Tickets can be purchased online here. Doors to the Bechtler open at 5:30 p.m. and pitches begin promptly at 6:30 p.m. in Knight Theater. 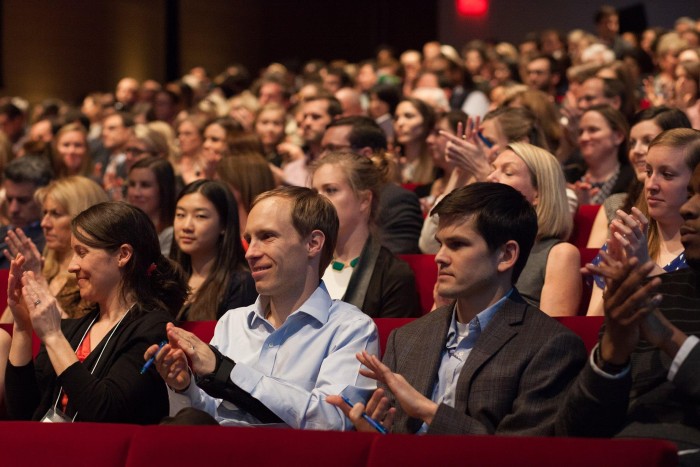 If you’ve never been, I consider SEED20 to be one of the most uplifting events in the city.

I’ve attended SEED20 for the last three years as an audience member, as a participant and finally as a judge last year (and again this year). I always leave feeling a bit inadequate in the face of such passionate leadership but then inspired to go do something about it. And that, according to SEED20 organizers is the whole point, to encourage audience members to take action in their inspiration.

It’s also a welcome change of pace if just need a dose of positivity in what can feel like a very negative world.

“SEED20 is the antidote to the evening news,” said SEED20 sponsor and judge Charlie Elberson of Reemprise Fund. “If the world is getting you down, come to SEED20 and you’ll feel much, much better.”

The 10 presenting finalists will get three high-stress minutes to pitch their idea to a live audience, and there’s major money on the line. 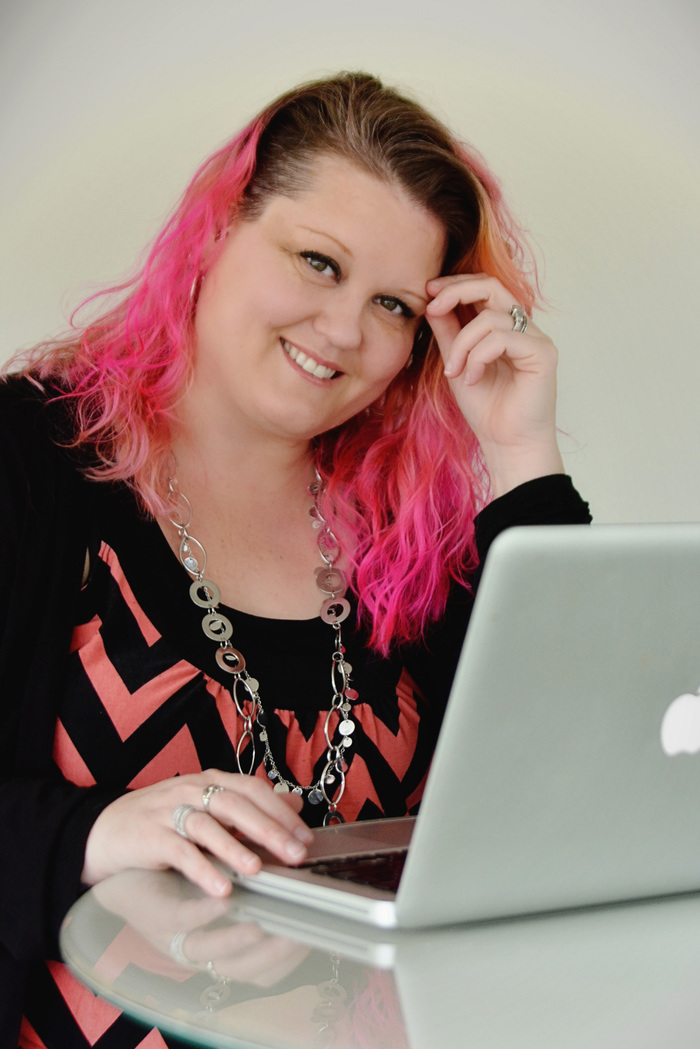 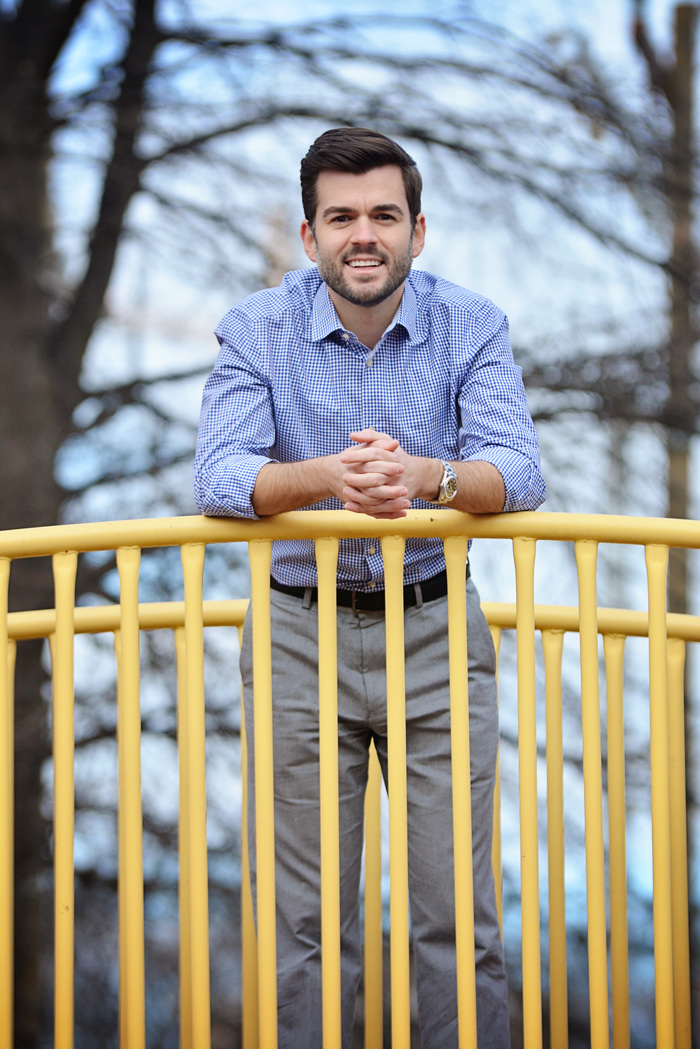 Catch all 20 SEED20 participants at the live event on April 11. 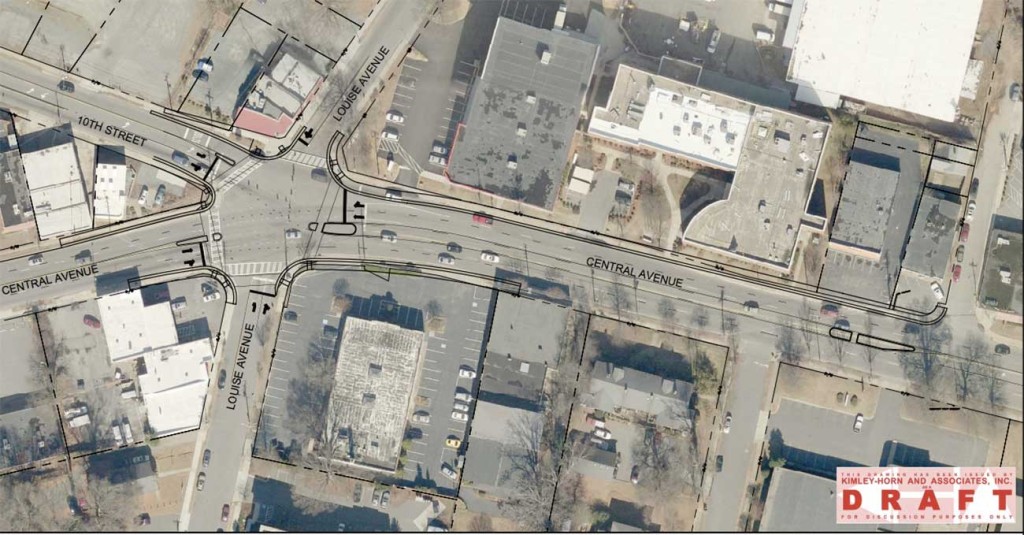