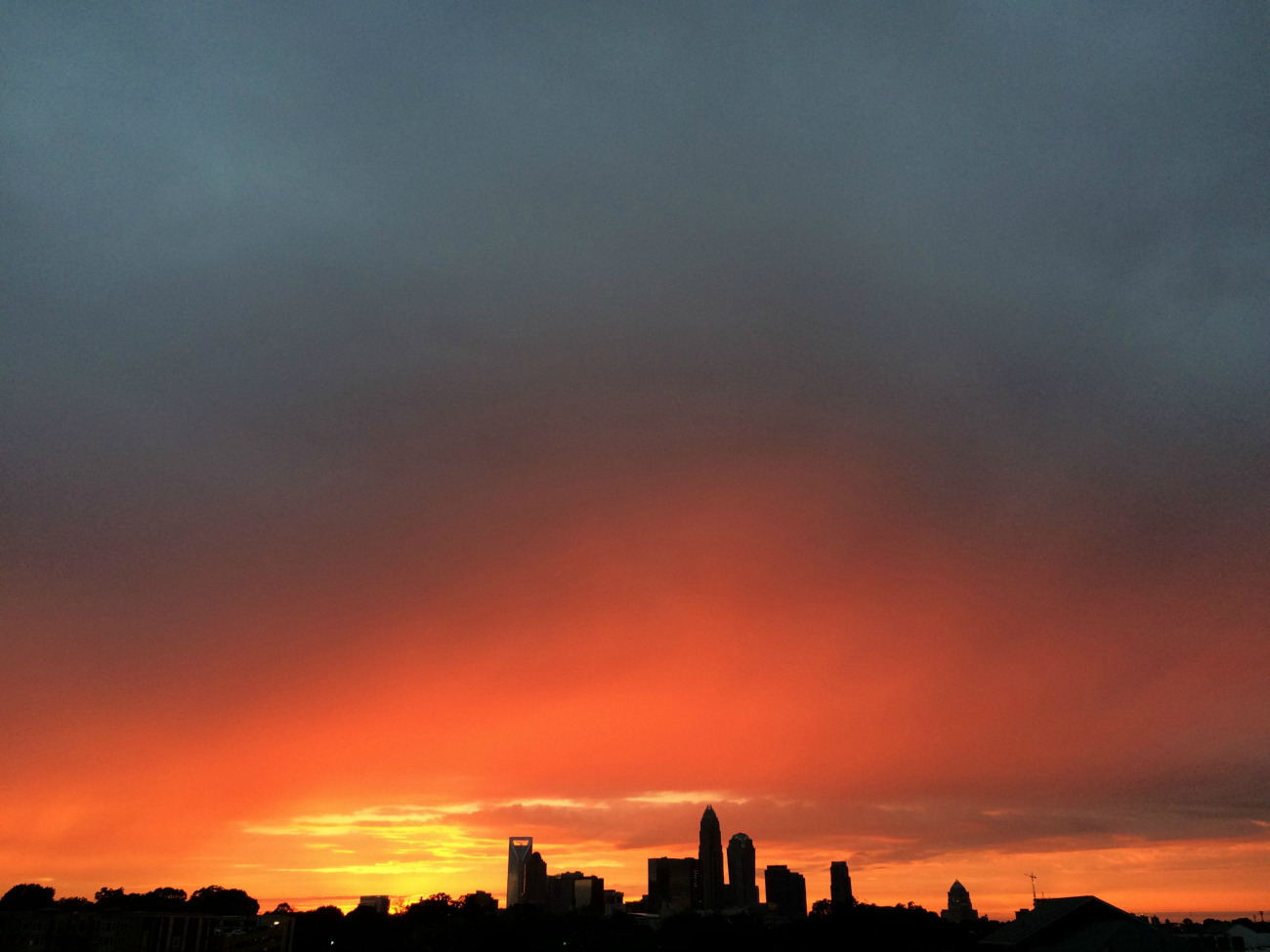 One of my biggest complaints about Charlotte has always been the lack of a natural water source Uptown. (I know we have Little Sugar Creek, but come on please be serious.) I grew up near Chicago and the great Lake Michigan, spent my college years studying along the banks of the Reedy River in downtown Greenville, SC, and have just always fantasized about places like New York City and San Francisco with their iconic coastal locations. There’s just something really natural and organic and appealing about a city that pops up along a body of water for reasons of necessity like trade and transportation.

Unlike coastal cities that are frequently shot from the water making that angle the most iconic and official vantage point of the skyline, landlocked Charlotte lacks any such standardization, begging the all-important question: What’s our official outline? What’s cool about this problem is that without an assumed central shooting location, Charlotte’s skyline can be reinterpreted from different neighborhoods in a 360-degree loop around the city. As a proud resident of Plaza Midwood with a killer skyline shot from my balcony, I would argue that our best and most official order of biggest Charlotte buildings across the skyline is seen from Central Avenue and manifests from left to right as: Duke Energy, Wells Fargo, Bank of America, Hearst Tower and the Vue. Don’t agree with me? That’s cool. Let’s debate it! People of Charlotte, hit us with the best skyline shot from your hood (or favorite location) and tag #CLTagenda on your preferred social medium so we can see it and settle this once and for all. (It’s cute that you want to try, but unless you can get into my apartment–which is illegal–you are going to lose.)

Sunset video! Here’s what all those pictures look like unfiltered… the same. pic.twitter.com/maj2LK6LnR Don’t live in the city and not sure where to start? Here are some of my favorite skyline shooting locations (other than my balcony): All photos: Katie Levans on an iPhone 5 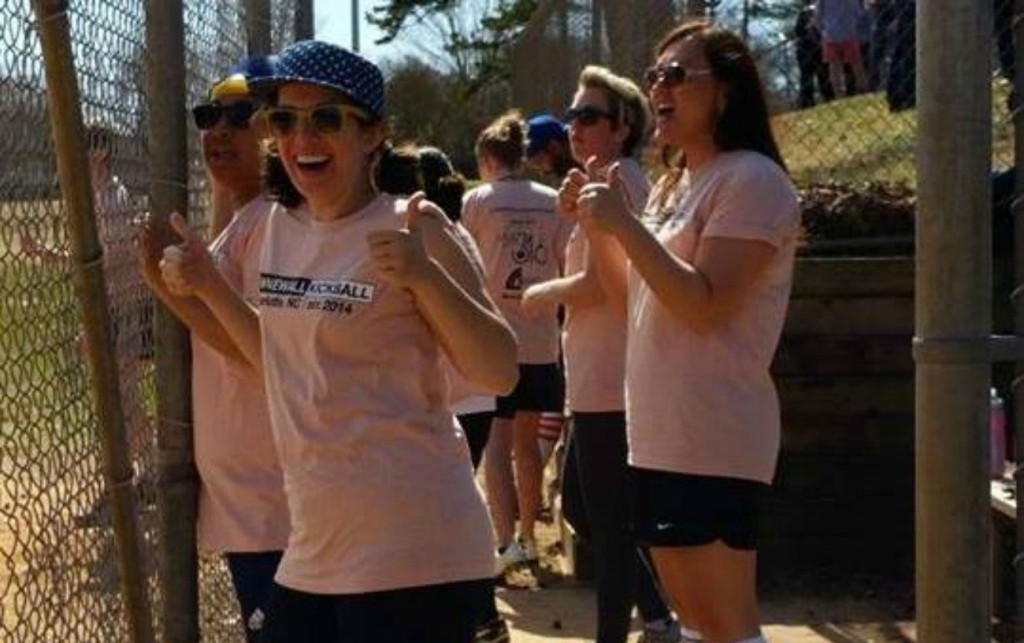