When people think of retail in Charlotte, SouthPark is usually top of mind. But South End is striving to make its mark with a new generation of live/work/play minded millennials.

Recent tenants, such as Publix and Anthropology, are joining the likes of Office Depot, Luna’s Living Kitchen and Lowes. South End has gone from a neighborhood of apartment complexes, breweries, furnishing and design stores to a vibrant restaurant and retail hotspot. The prime location on the outskirts of Uptown and on the edge of historic Dilworth gives SouthEnd a unique neighborhood feel within a metropolitan setting.

In an ever-expanding city, South End has the advantage of being one of Charlotte’s most walkable neighborhoods. No other neighborhood in Charlotte can combine walkability, population and business density as well as mass transit options like South End. These unique features continue to draw more residents and will therefore command more retailers to fulfill the demand of the growing population. South End currently has a population of 8,000 residents and Charlotte City Center Partners estimates this to increase by 1,100 in 2016 alone.

South End is home to over 66 of Charlotte’s most popular restaurants and bars including Nan & Byrons, Prices Chicken Coop, Mac’s Speed Shop, The Liberty, Tupelo Honey, Big Bens, and exciting newcomers Seoul Food and Futo Buta (If you have not had their sticky rice tuna tartar, rectify this immediately). The diversity and quality of offerings available provides the eclectic feel that urban young professionals desire.

Major mixed-use redevelopments such as MPV’s 2400 South building, Eden’s $100 million Atherton Mills expansion, 120-room hotel at the corner of South Tryon and West Kingston, and the Blue Line light rail extension are well underway. These developments will not only continue to draw more residents but will help crown South End as a top destination for restaurants and retail in the Charlotte market. 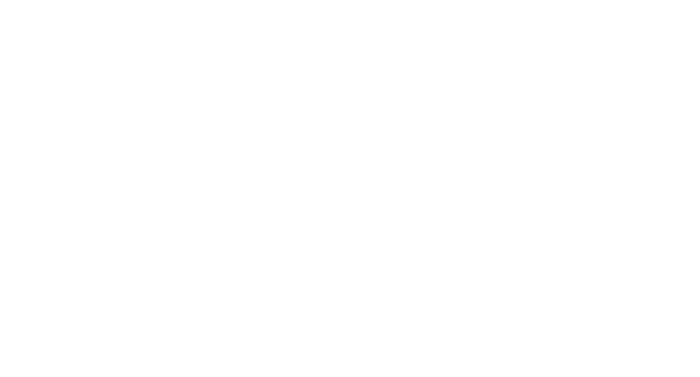 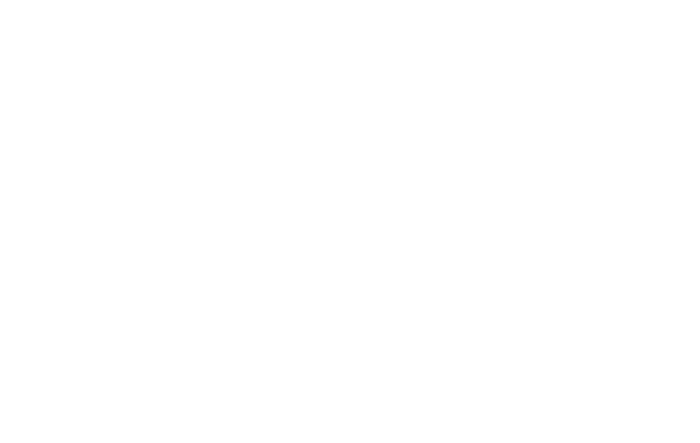 It is an exciting time for the Queen City. As Charlotte’s renaissance continues, the focus on residential, retail and hospitality development will establish SouthEnd as a prominent, neighborhood for residents and retailers alike.