Should Charlotte bikers bike at rush hour or do you think it’s too annoying and dangerous? 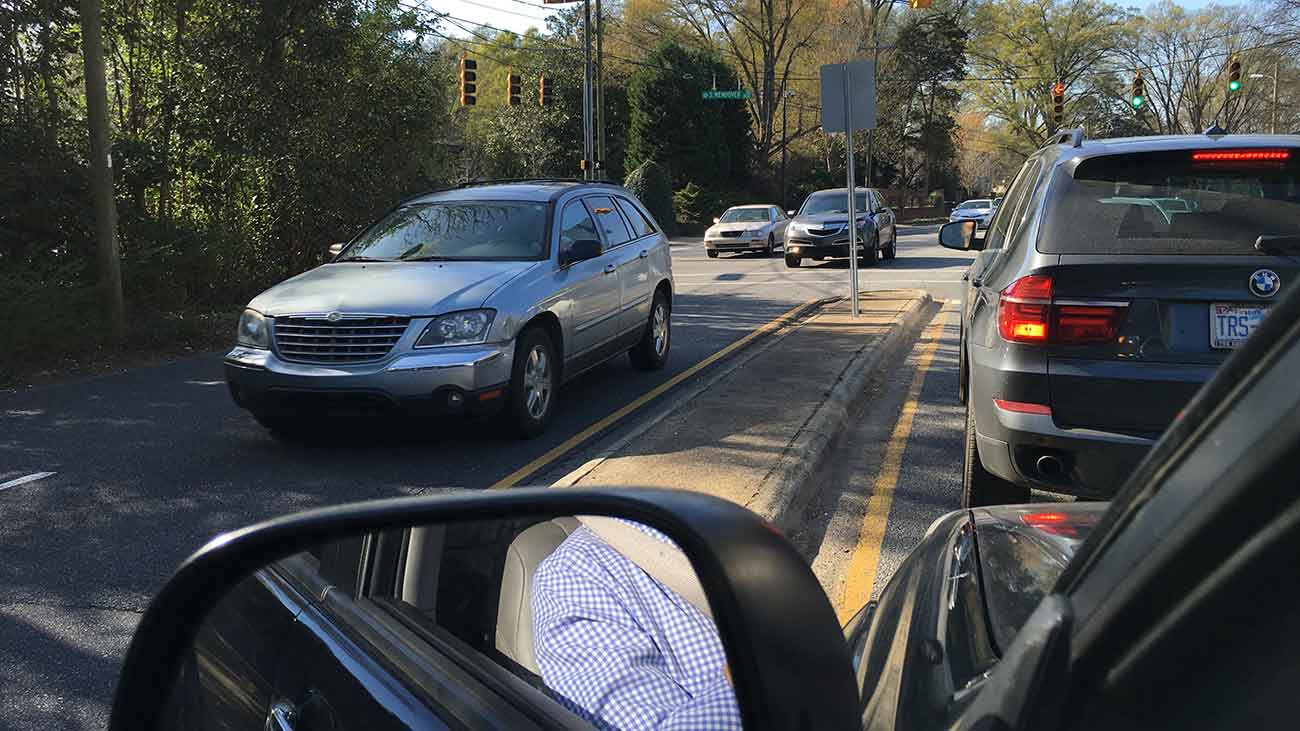 Last week, I found myself driving home on Providence Road in the right lane at 5:25 p.m.

Driving speed was going okay, then all of the sudden I hit the brakes and I’m forced to do an awkwardly slow lane change that backs cars up for a good half mile.

My first instinct is rage.

How can these two bikers think this is a good idea?

Don’t they understand how dangerous this is for them and for drivers?

Don’t they have the self-awareness to understand that their biking adds several minutes to the commute of hundreds of Charlotteans that are driving home to see their families? 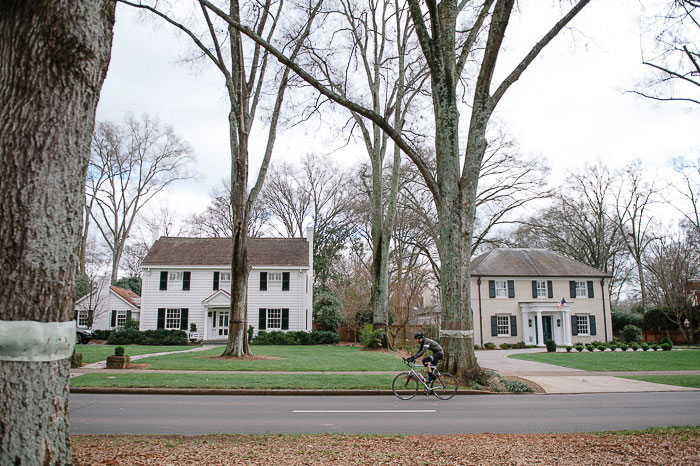 My second instinct is intellectual rage.

Why am I getting angry at two guys that are trying to get exercise in the evening and not adding to the growing car count in Charlotte?

How can we create a city that welcomes bikers without killing them?

The City of Charlotte doesn’t deeply care about this — otherwise, we’d be implementing plans right now. This feels like it fits in the “nice to have” category. We don’t feel the urgency, but this issue is not going away. Everybody gives high fives while listening to talks on walkability — then the idea/policy brought to the table is comparable to bringing a slingshot to a gun fight.

The intellectual in me hates that I think this, but — I don’t believe people should bike on main commuter streets like Queens Road West or Providence or Randolph during rush hour.

What do you think? 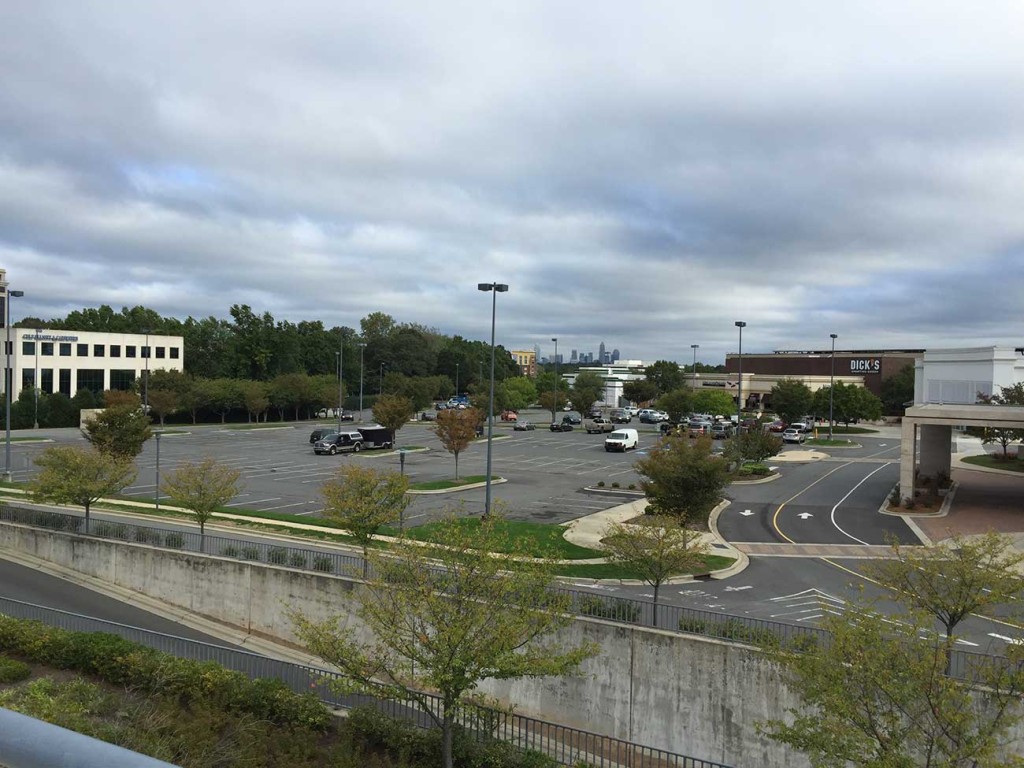