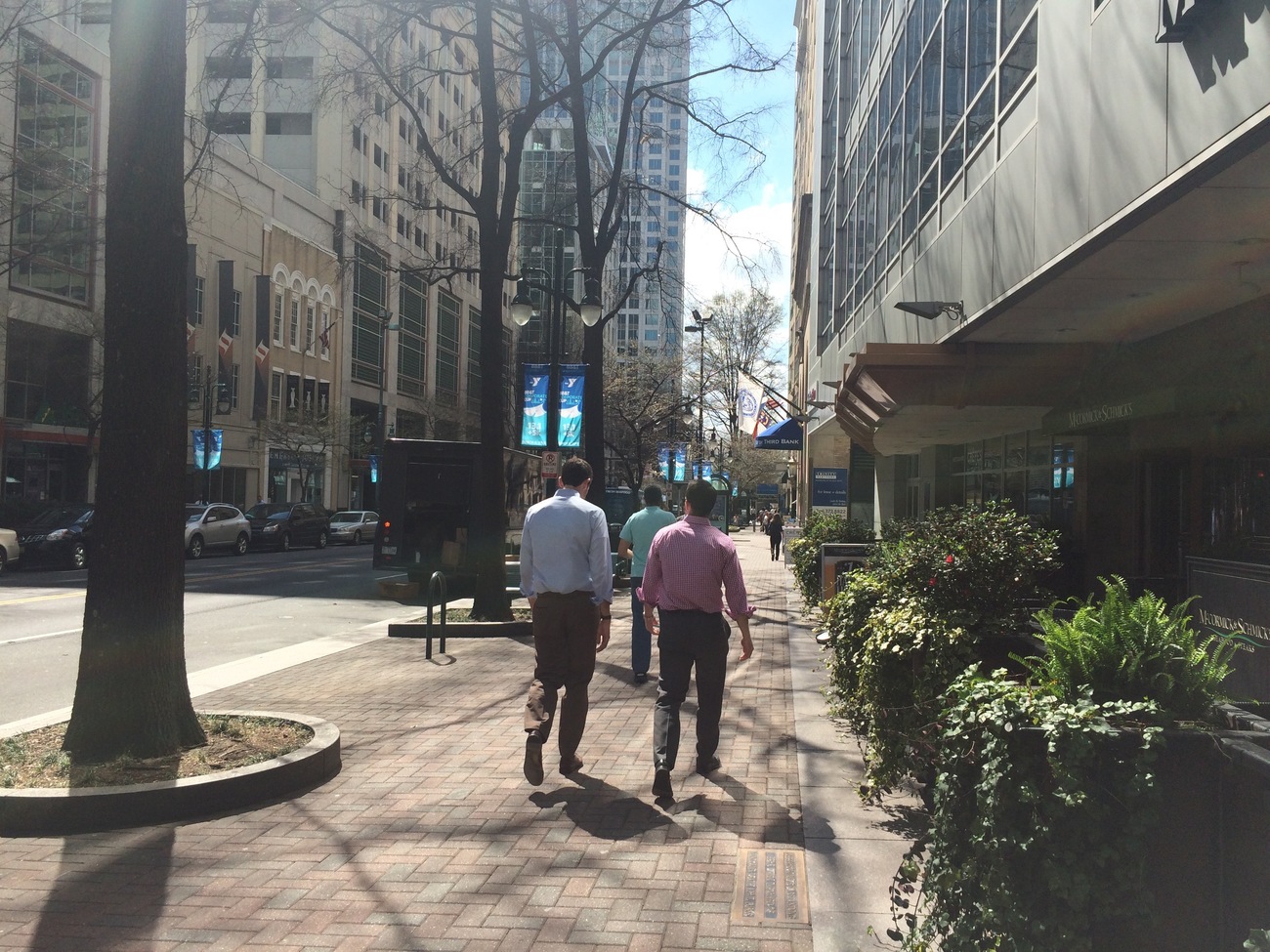 The city of Charlotte is planning a big event where major streets will be shut down to traffic.

Called Open Streets 704, the project will close down entire streets to cars and turn them over to bikes and pedestrians for an afternoon — May 1 from noon to 4 p.m. This is a Sunday.

The whole thing is inspired by city planner Gil Penalosa and funded by the Knight Foundation.

The map of closed streets just got released. Here’s the first look. 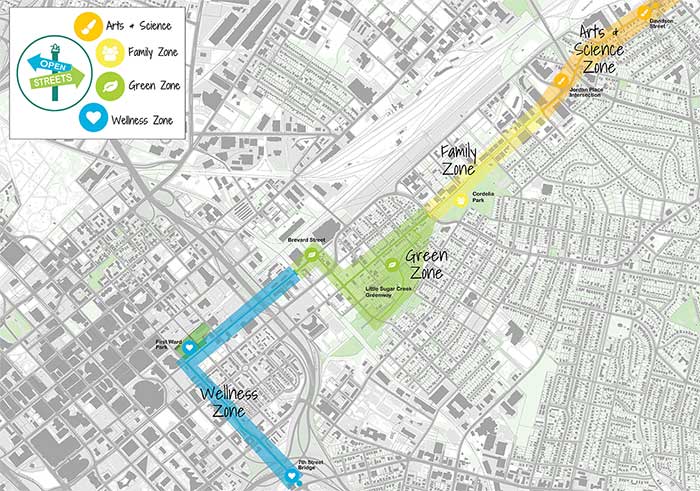 The route starts on 7th Street on the east edge of Uptown, goes over to First Ward Park, then heads north on Brevard Street. Then it hangs a right on Belmont Avenue, and back north on North Davidson Street all the way up to 35th Street.

Looks like a good number of neighborhood streets in NoDa will be closed down as well. 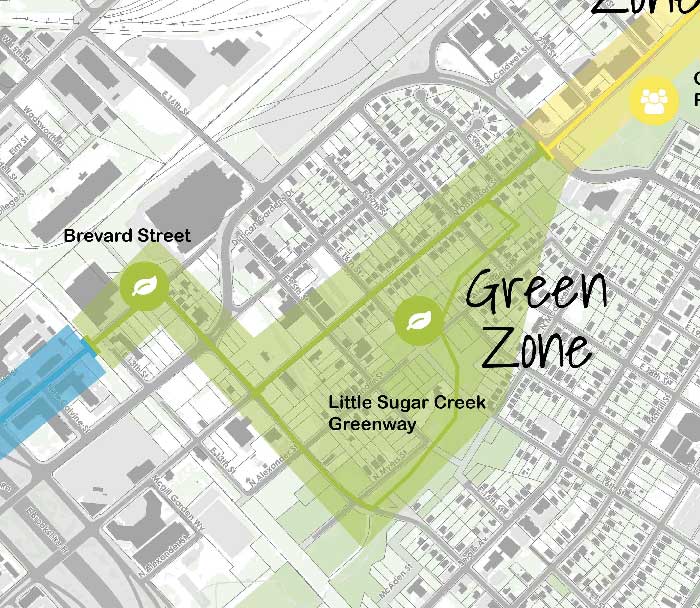 There will be a whole bunch of neighborhood activities.

I don’t have information on them yet, though. Stay tuned. Other cities have done some major stuff, though. Atlanta now has 100,000 people participate and holds things like cycling festivals, fashion shows and kids mazes. 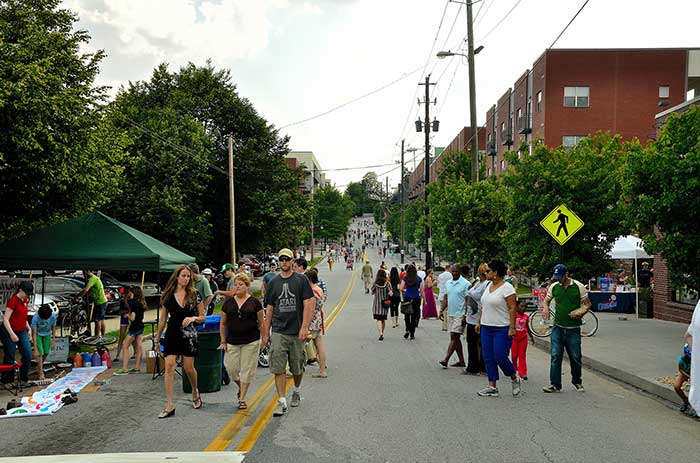 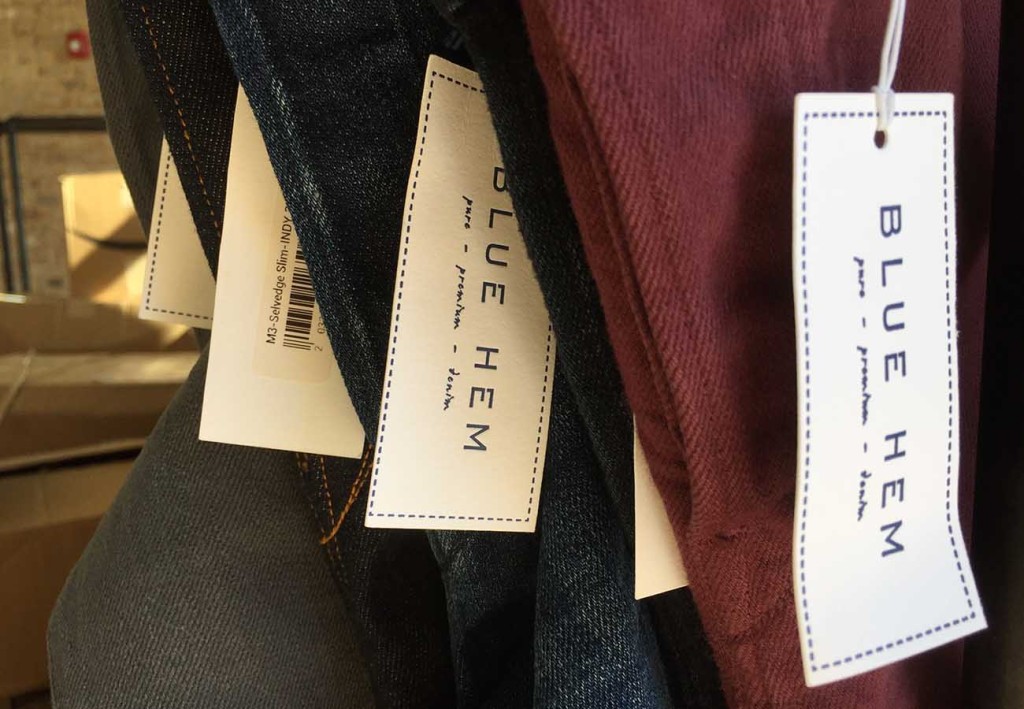