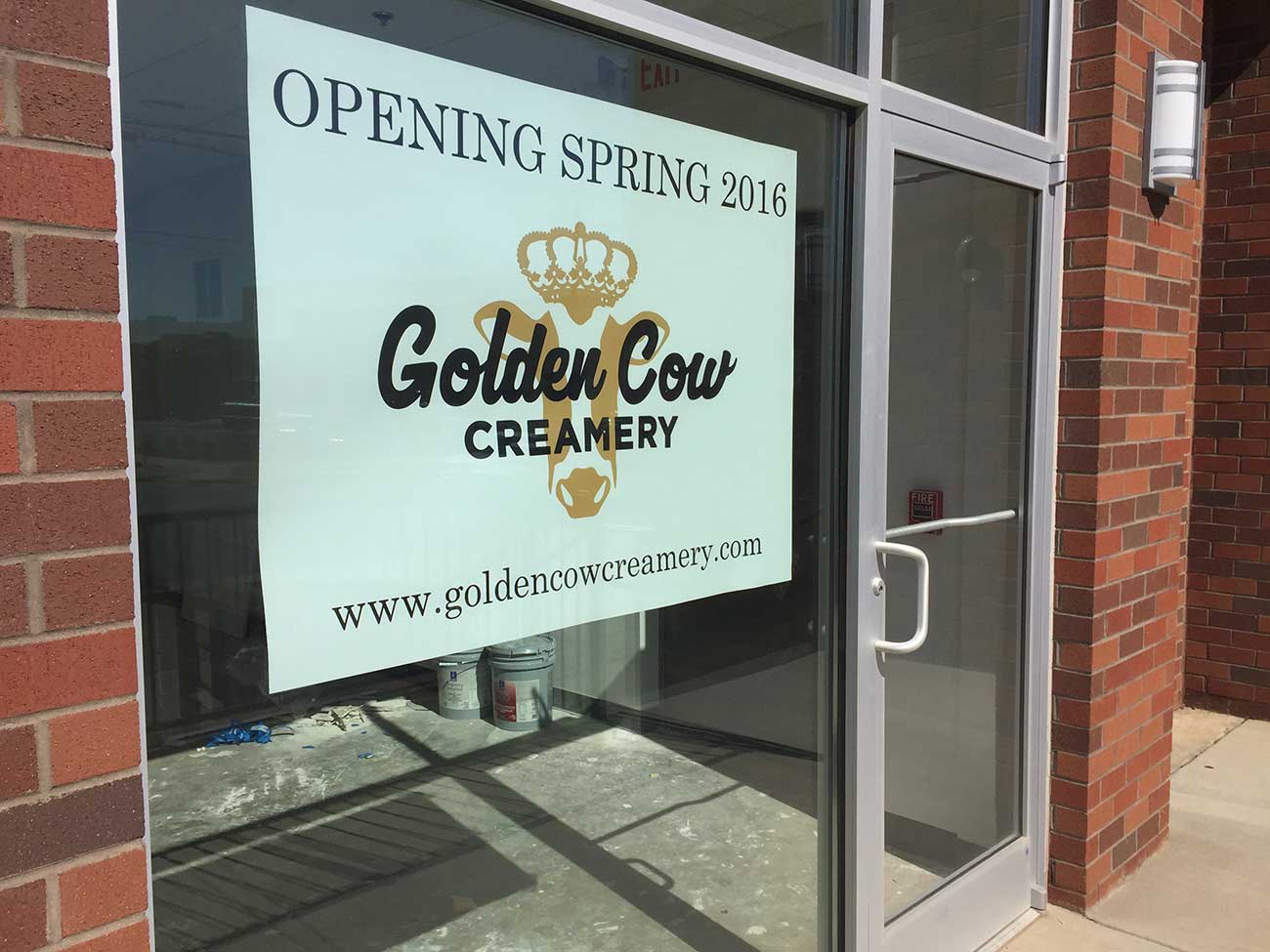 South End is only about a month and a half away from finally getting real ice cream.

Golden Cow Creamery is targeting early May for its opening. It’s going to be located in the District Flats apartment building, in walking distance of places like Brass Tap, Wooden Robot and Craft.

Construction should begin soon. They’re waiting on permits to come through, and then it will take about two to three weeks to upfit the space. 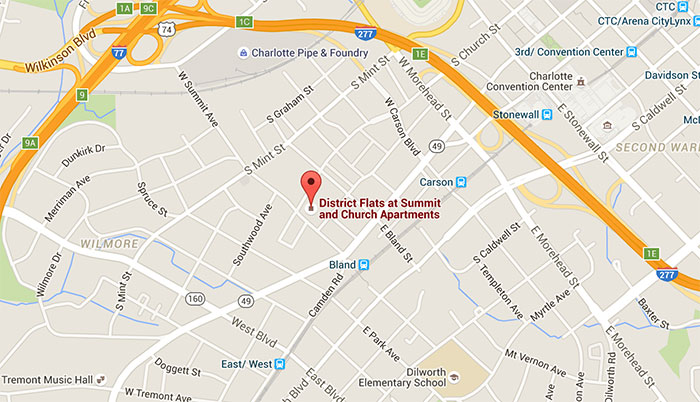 Alex and Liz Hannah are self-funding the business.

Both have “real” jobs but saved up enough to launch the creamery. Construction costs ended up ballooning, though, and that means less budget for opening weekend. They’re expecting a good turnout and are concerned about being able to literally buy enough milk, eggs and sugar to meet demand. 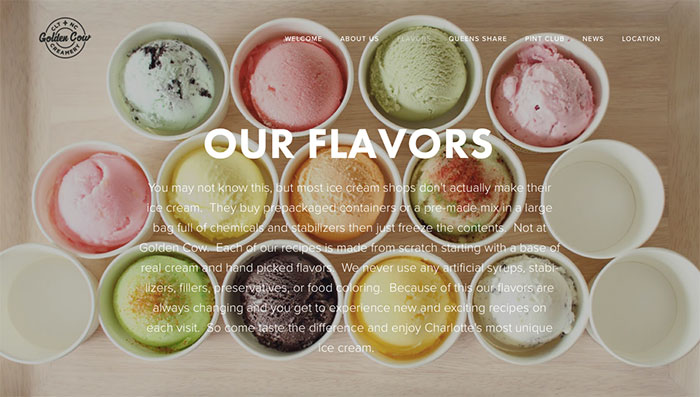 They’re launching a Kickstarter and hope to raise $10,000.

To help prepare for opening weekend, they’ve set up a Kickstarter campaign that essentially is an ice cream preorder. Amounts you can select to pay range from $10 (which gets you a sticker and a shout-out) to $5,000 (free ice cream for life). The $20 level gets you access to their pre-opening party and a free scoop of ice cream. 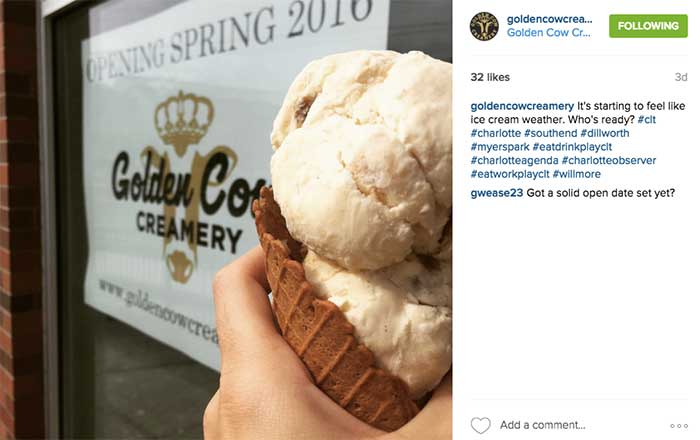 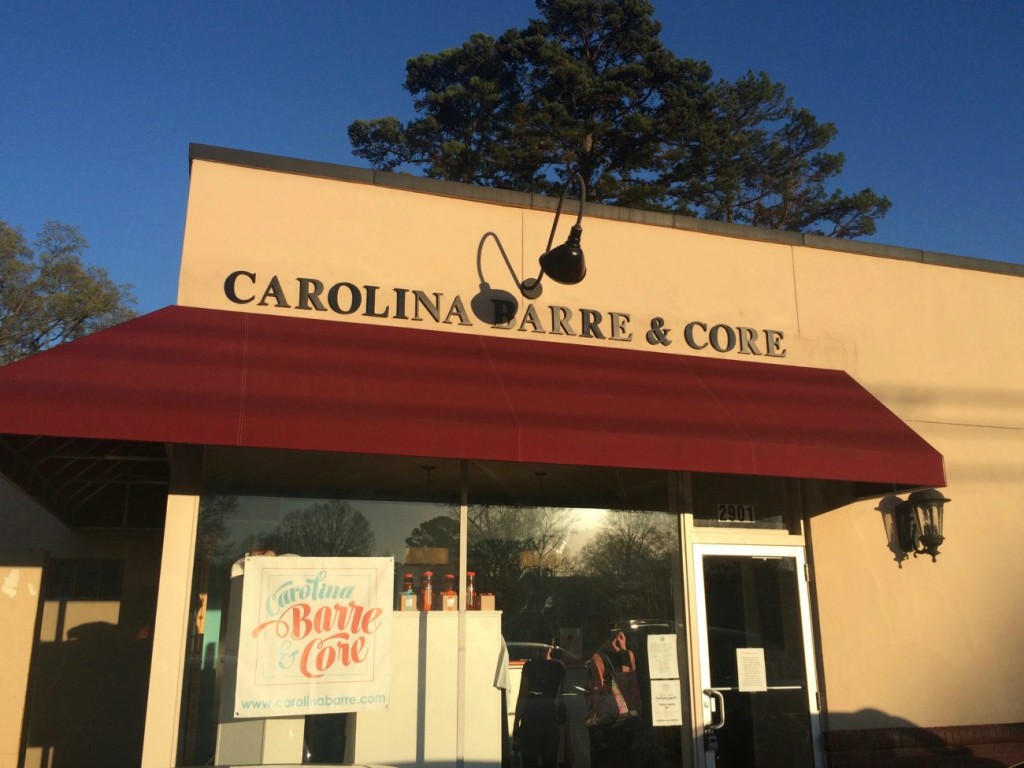 My abs begged for mercy at Carolina Barre & Core