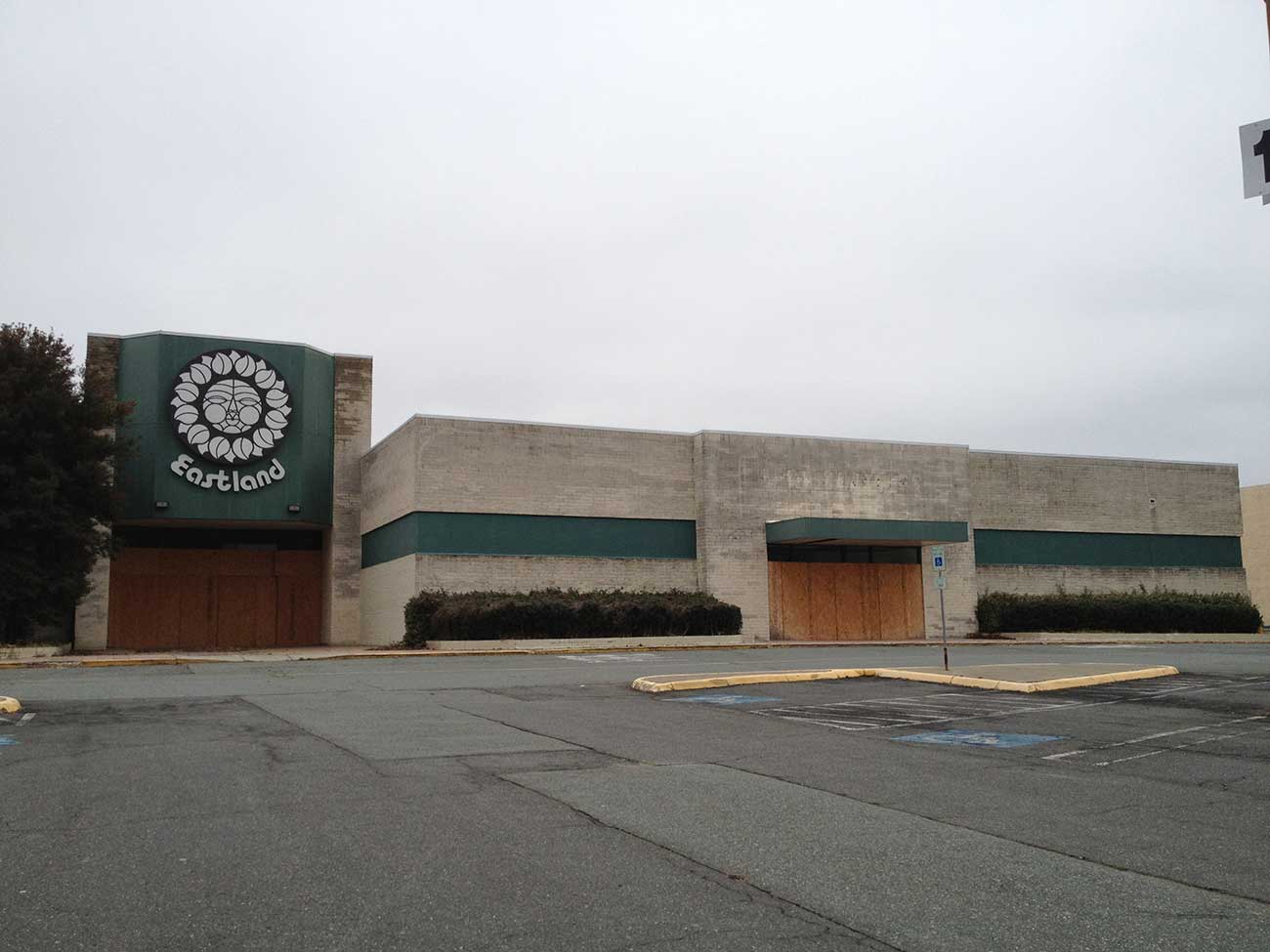 Charlotte has been trying to figure out what to do with the former Eastland Mall for a while.

The city bought the 80-acre property for $13 million a few years ago. They once wanted to put a movie studio there, but that failed. The most recent plan has called for private development around a Charlotte-Mecklenburg Schools K-8 campus. 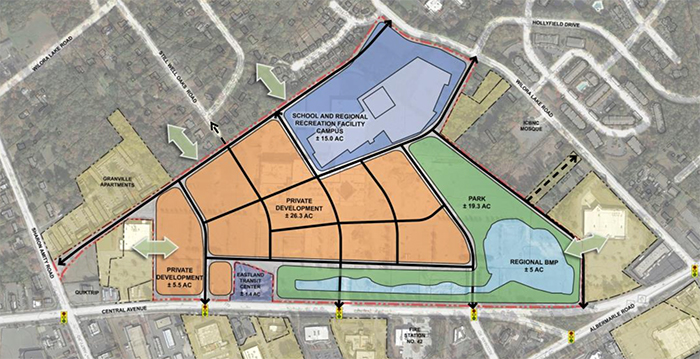 Some parts of city government have been very much against that proposal.

The planning committee, for example, had strong words to say about the plan to turn over such a large chunk for a school. They said it “misses an opportunity” to create something that will be an economic driver and ignores the city’s goals of creating walkable communities with uses integrated into the neighborhood. Because to be honest, you really can’t have a public school campus that’s open to anyone off the street.

[Agenda story: Let’s go back to square one on Eastland Mall]

The city is taking a key vote on the issue Monday.

Despite the resistance, the last time this came up the City Council told staff to move forward with a sale. They’ve come up with a $650,000 purchase price and a bunch of other agreements. Below is the most recent site plan.

The school would be K-8 and have capacity of about 1,000 students. 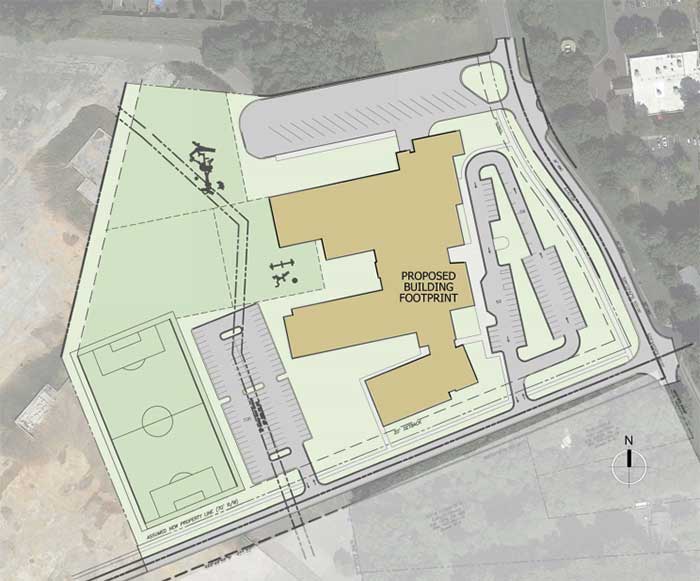 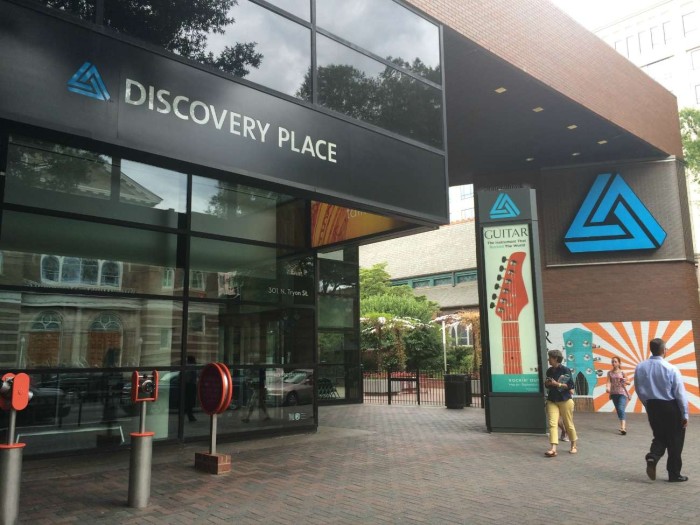 Discovery Place is about to get several million dollars in improvements