Sketch Charlotte: So you think you can draw?

It’s pretty simple, really. If you want to get better at something, surround yourself with people who are better than you. Iron sharpens iron.

So if you want to get better at drawing, sketching, or just want to up your art game, you should spend some time with the Sketch Charlotte crew.

“The power of fraternity and sketching is undeniable. It can do things so great for you personally and professionally,” says Tom Davidson, one of the original members of Sketch Charlotte.

Founded 10 years ago by Erakles Petmezas (everyone calls him Herk, it’s Greek for Hercules) Sketch Charlotte is a loose knit group of local artists who meet every Thursday around 6 p.m. at the Showmars on 7th Street. Everyone is welcome.

“As artists in general, we work in a vacuum. We sit at home by ourselves and draw and create… it’s pretty cool to have a space where we can all come and hang out and talk, get critiqued and support each other. The group above all else is a safe place for positivity,” says Herk.

It doesn’t get any more laid back than this. But don’t be fooled by the easygoing vibe — this group is brimming with talent. Like David Letterman’s Volvo 960 from Comedians in Cars Getting Coffee, it might not look like much, but there’s horsepower to spare.

The core group of Sketch Charlotte is made up of ridiculously talented guys who are well known in the Charlotte arts scene. They are regularly published, have pieces up all over town, and are currently working on multiple projects, some for comic books, others illustrating children’s books and a few who are just stoking the creative fires with personal passion projects to keep their skills on point. 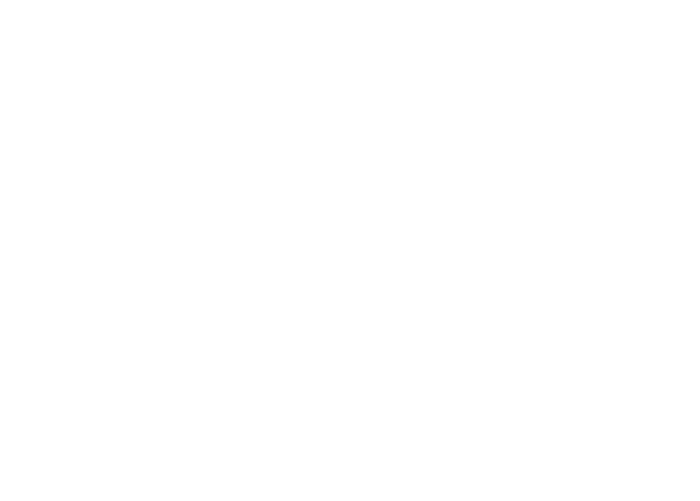 “There’s a lot of power in having the group together like this and having the connective tissue of creativity,” says Brandon Padgett.

I had a chance to see the group doing their thing as they practiced one of their “Sketchercises,” drawing exercises to get the juices flowing. Typically, someone will throw out a topic and then everyone will draw a little something based on that topic. On this particular evening the topic was “reporter,” in honor of yours truly.

I was totally blown away. Each artist had his own ideas, style, execution — and you could see a hint of their personalities in each of the finished works. Every piece told its own story, and to watch these guys get down to business in the back of a Showmars, as families munched on fish filets and Greek salads, was incredible. 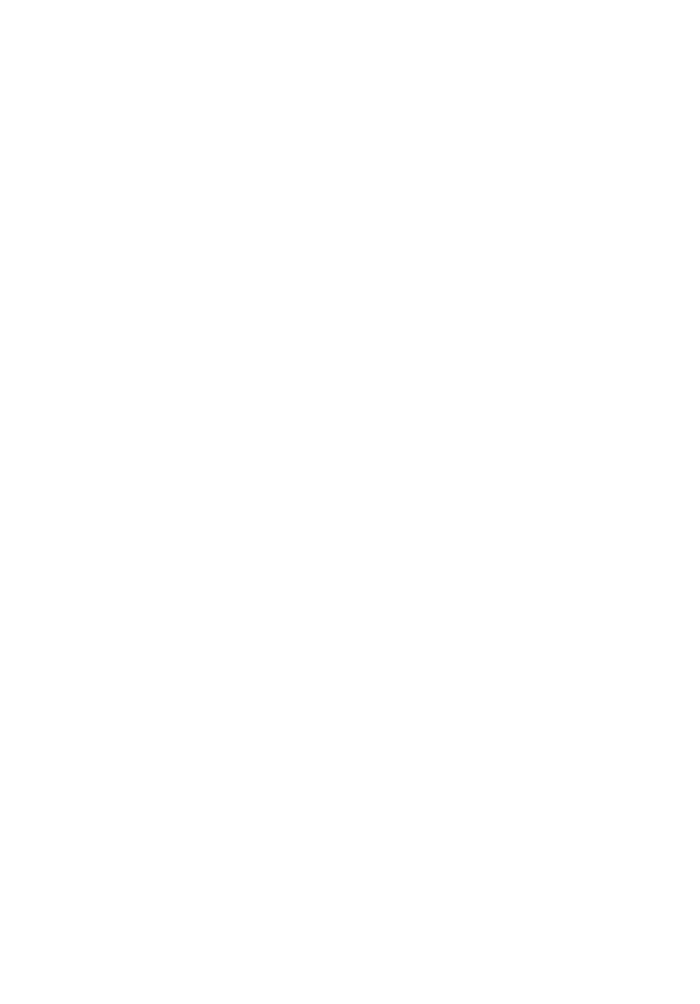 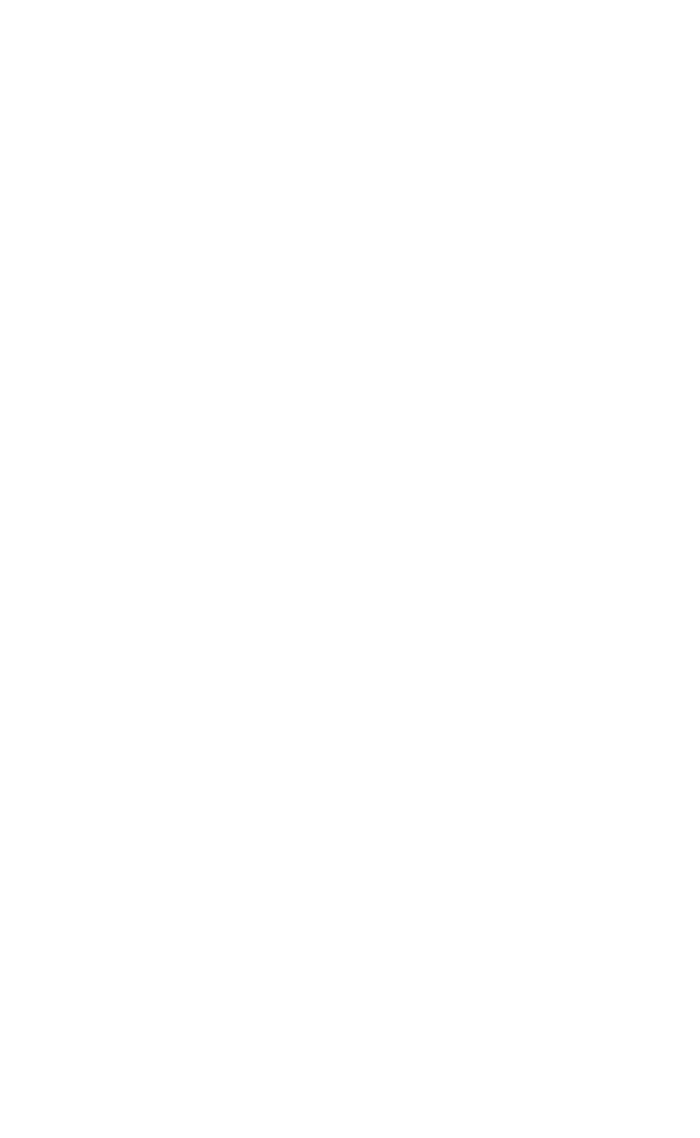 Sketch Charlotte is not only an amazing resource, with deep connections to the arts and comics communities here in Charlotte, but they are constantly giving back. They’ll draw for hours at a time for the hundreds of children who attend the mini-comic cons at the Union County libraries. And here’s the thing, they are more than willing to help you, too.

If you are a blossoming artiste, want to get connected with the arts community here in town or just want to nerd out and talk comic books, you should check out Sketch Charlotte. Just like Heroes, they aren’t hard to find.

by Danny Gassaway
Most Read
1
Everything you need to know about Coin Bar, Charlotte’s only rooftop pool open to the public
2
9 worst parts of driving in Charlotte, according to readers
3
Charlotte restaurant group to open mid-century modern mountain lodge
4
5 underrated restaurants around South Boulevard
5
Charlotte’s first car-free apartments are well underway in Optimist Park
Most Recent Open Jobs