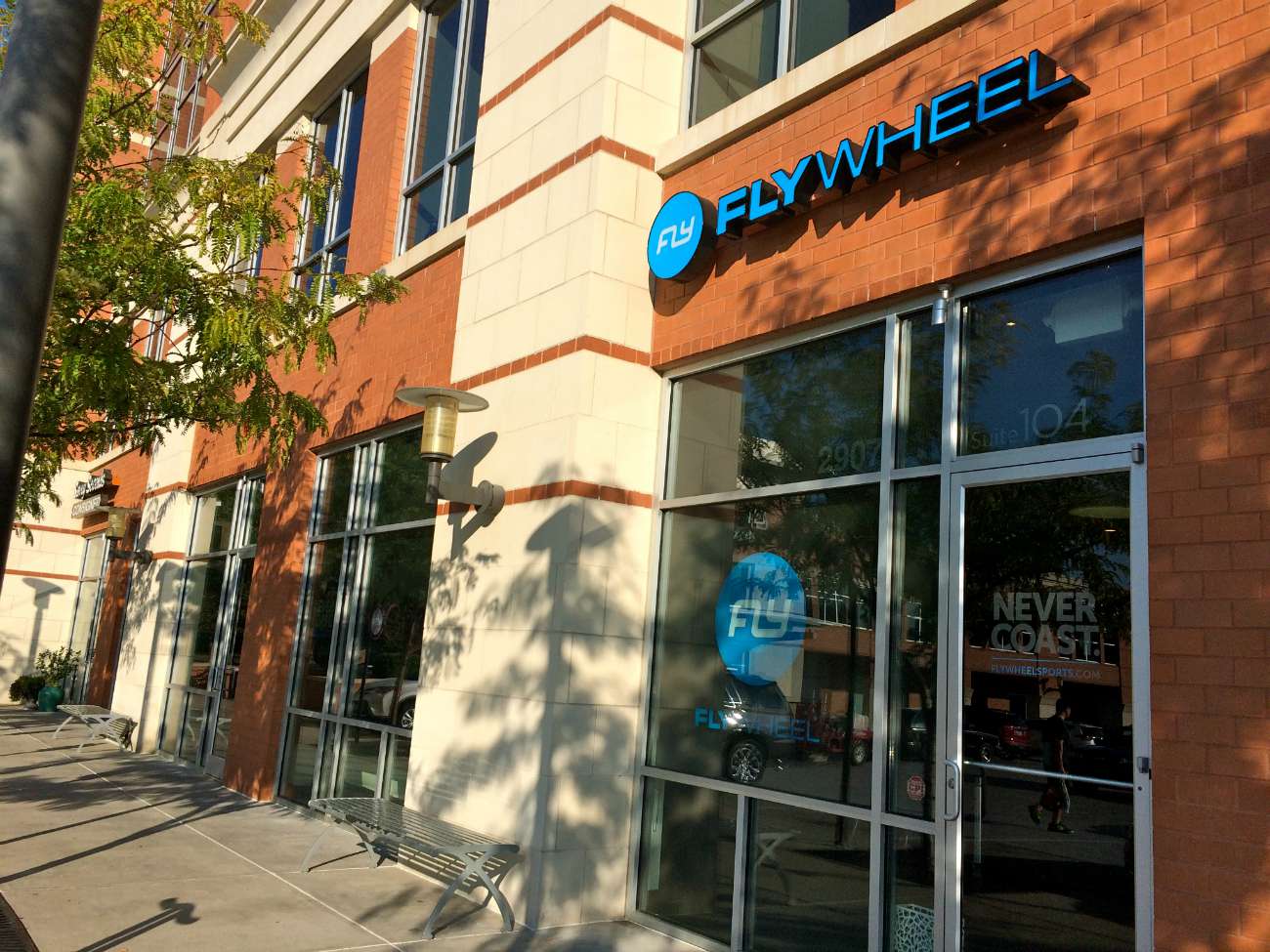 This is her time. No kids, no dog, no groceries — this hour is blocked off for her to enjoy the weird sense of peace that comes with loud music, an instructor yelling into a microphone, countless hills and a ton of sweat.

She’s young, fit, looks good and can afford to dress head-to-toe in lululemon. She’s the girl you want to hate, but can’t, because you sort of want to be her. She reminds you of the popular girl in high school that was so nice but such an enigma that it really felt like you’d bring her rep down (and yours up) if you stood next to her.

This person walks into the studio, knows exactly what setting their bike needs to be on and how to set it effortlessly and then is greeted by name by your instructor. Maybe it’s the second time they’ve been there that day, but even so, they’re ramping up their resistance and watching with pride as their name takes the first slot on the competition screen. Flywheel is their drug and they wouldn’t have it any other way.

You can spot him before the sun rises or just before it’s gone down (he’s battled rush hour traffic to get here) and for him, Flywheel does almost the same thing it does for the moms in class: there are no frustrating bosses, meetings that could have been emails or interns to deal with. It’s just him, the music and the sweat.

Despite this person’s age, they’re able to climb onto the bike and crank up the resistance like it’s nothing. Without meaning to, they make the observer question their own health and chide themselves for not having started their fitness journey earlier. Especially at the end, during the stretches, when the old pro is able to touch their toes when their foot is propped on the handlebar.

The one who just wants to get through it

It doesn’t matter if it’s 8 a.m. or 8 p.m., this person is questioning their sanity and regretting the choice to sign up for the ride. They’re keeping track of the time in their head and trying to calculate how many more songs there are until the dreaded arms workout because that means there’s not much more time before the ride ends and they can go nurse their sore legs at home in private.

But then it’s over, they hop off the bike and as always, they’re ridiculously glad they did it and got through it – and they know they’ll be back.

Not that I would know. 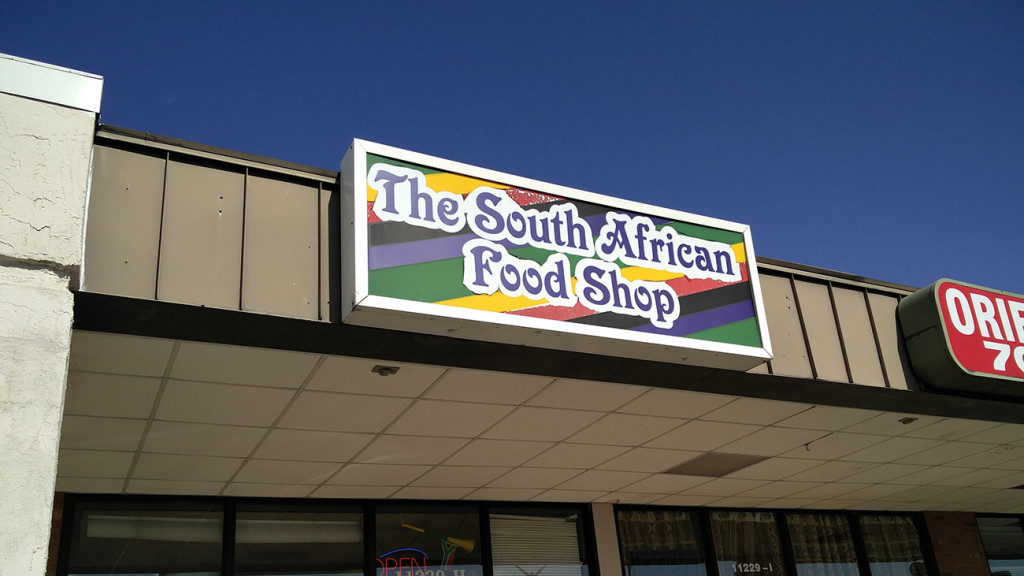