Why Sycamore Brewing chose to scale back its Food Truck Friday 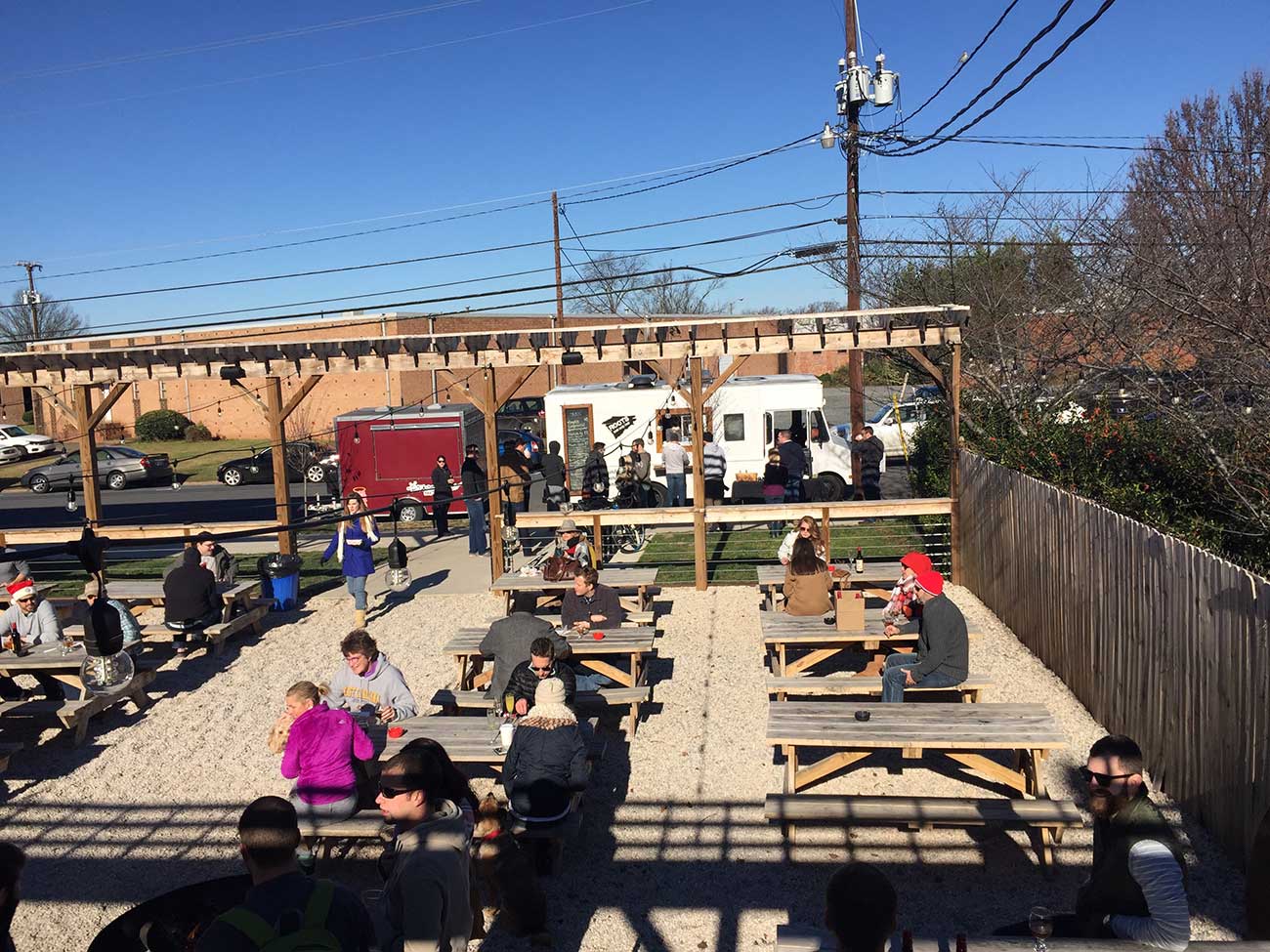 When Sycamore Brewing announced it would be the new home of South End’s original Food Truck Friday, it immediately started to ruffle some feathers.

Law enforcement was concerned about the volume of people expected. Neighboring property owners were worried about being overrun by people looking to park cars. 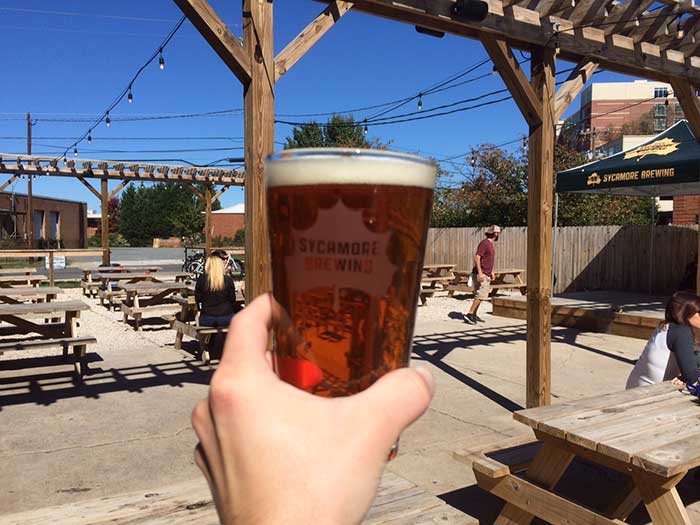 That’s why Sycamore just announced that they will be scaling back.

The original plan was to close down the parking lot for about a dozen food trucks, with about half of them being regulars and the other half rotating. “It really started with the most earnest and honest of intentions,” brewery owner Justin Brigham said. 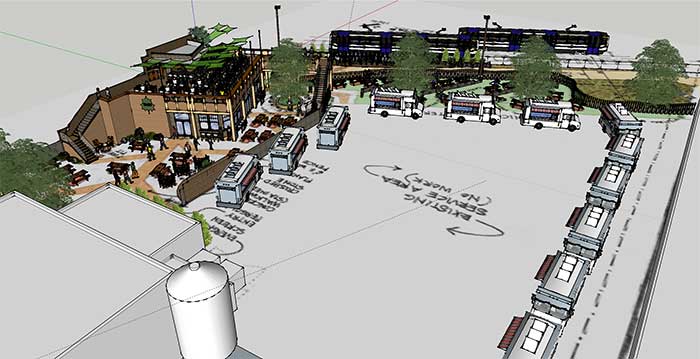 Now, the plan is to have four trucks lined up on the taproom side, with the parking remaining open. Sycamore will still bring out the Munich-style biergarten tables they purchased. Overall, the atmosphere will be more intimate than originally planned, Justin said. He wants it to be an homage to what Food Truck Friday in South End used to be.

He’s also planning to pump up the other new Friday food truck rallies in the area, including the one at Unknown Brewing to try to thin the crowd.

Justin said he understands some of the food trucks who were lined up for his rallies are going to be mad.

The good news: The beer truck will still be in business. 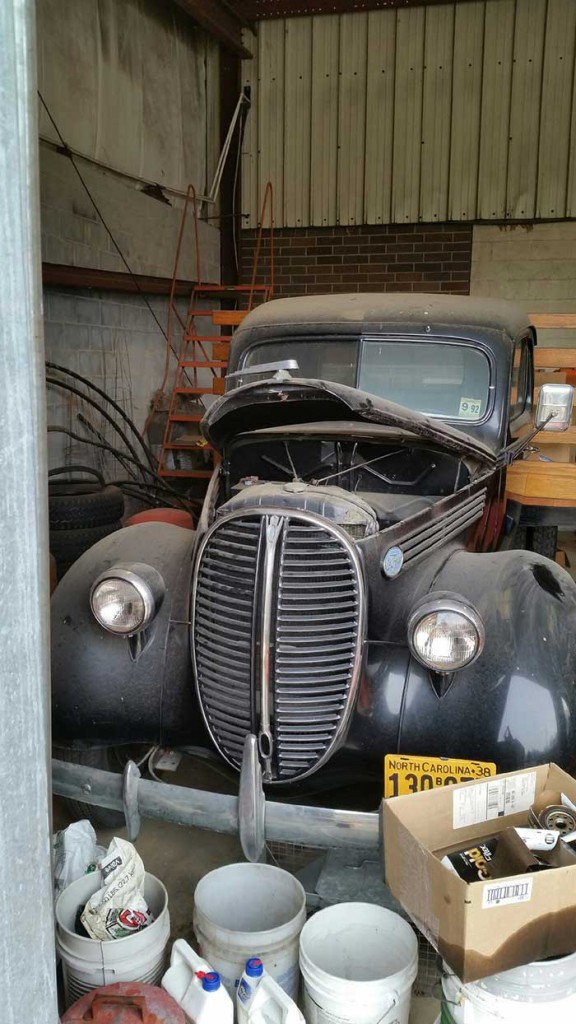 The first Food Truck Friday at Sycamore will be this coming Friday (3/11).

Plans for the second taproom are also planned to be submitted soon. 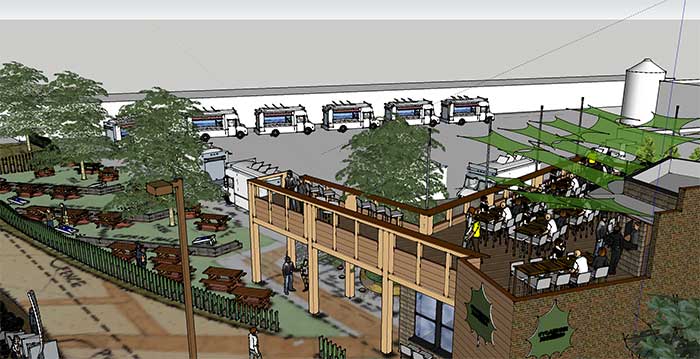 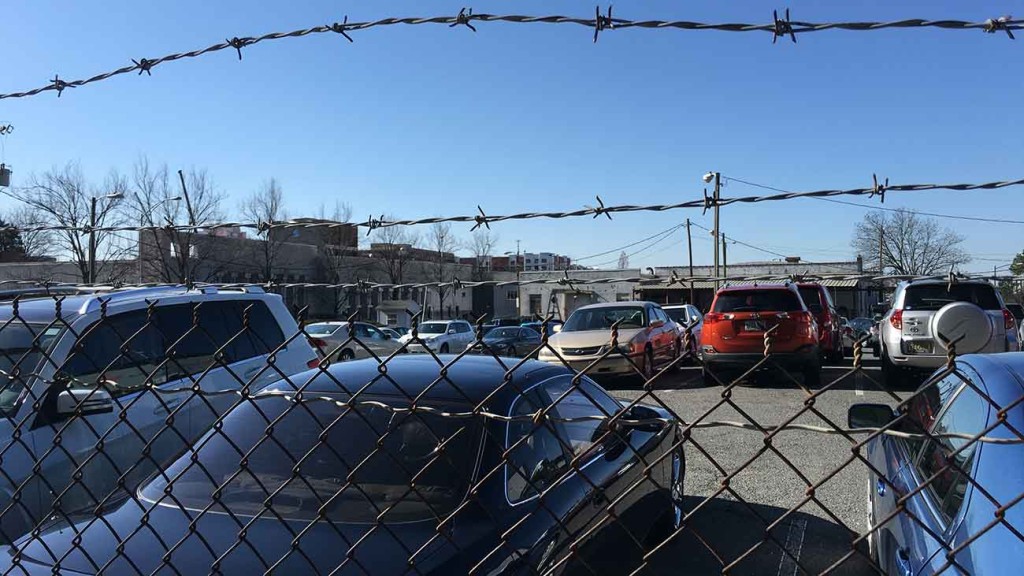 Should we ban cars from Uptown Charlotte?