How to maintain work relationships with your sports rivals 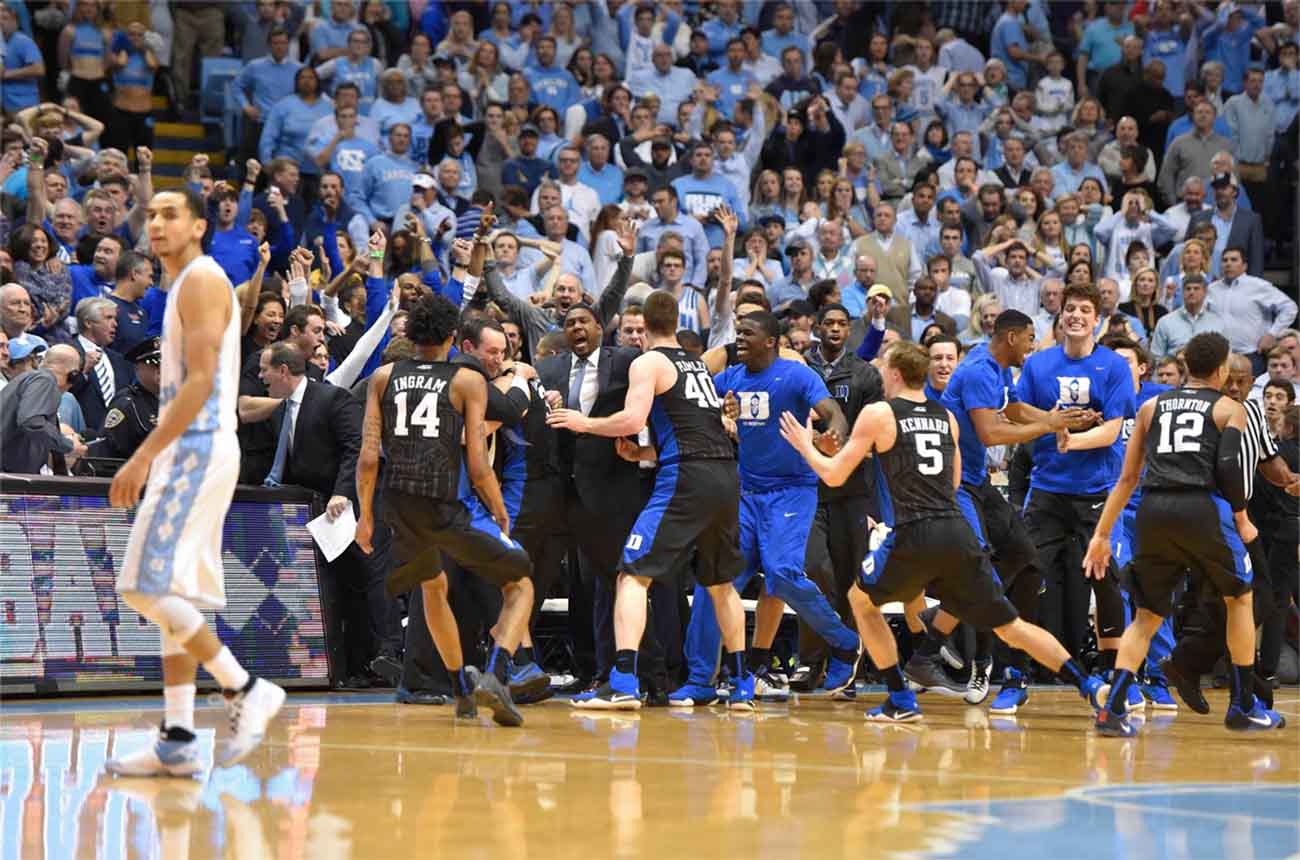 Sports rivalries. They create bonds between some, while setting others apart. Charlotte is full of transplants, causing fans from all over to congregate in the Queen City. Chances are you’ll not only run into your rivals around town, but you’ll likely share office space with them.

So, what happens next? Sure, you hate your coworker’s team with a fiery, unrelenting passion, but how do you subdue that flame during the day? Deadlines still have to be met, you know.

Note: I should point out that I am a lone but loyal Duke fan, working in an office of UNC grads.

We get along great, we really do. There are just a few times during the year where we avoid one another as well as the great blue elephant in the room.

My affiliation might change the way you view me or what I have to say, and that’s fine (if there’s one thing I’ve learned it’s that there are a lot of UNC fans in Charlotte). But now you know I come from one of the greatest rivalries of all time, and I am a credible source. 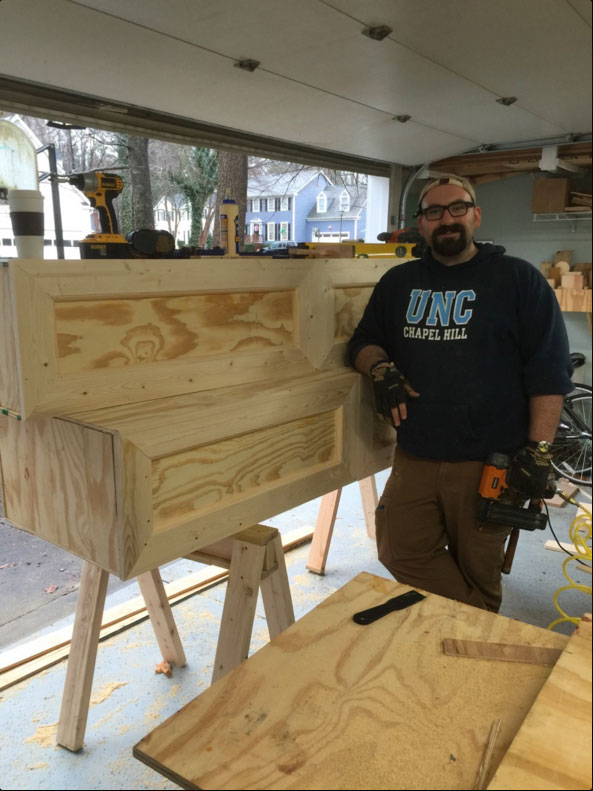 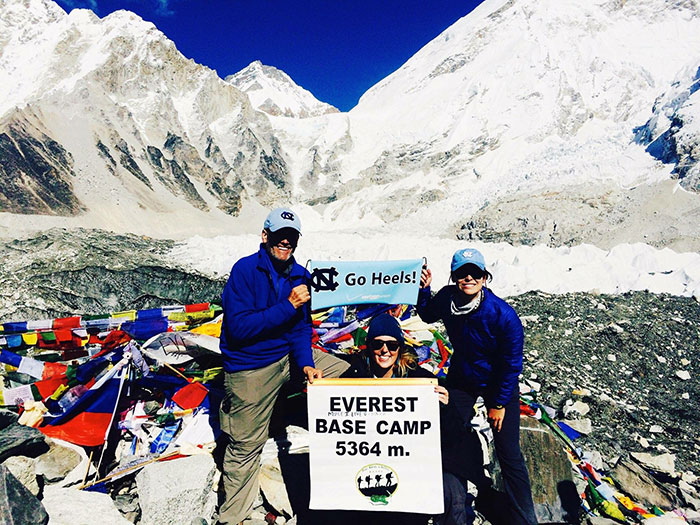 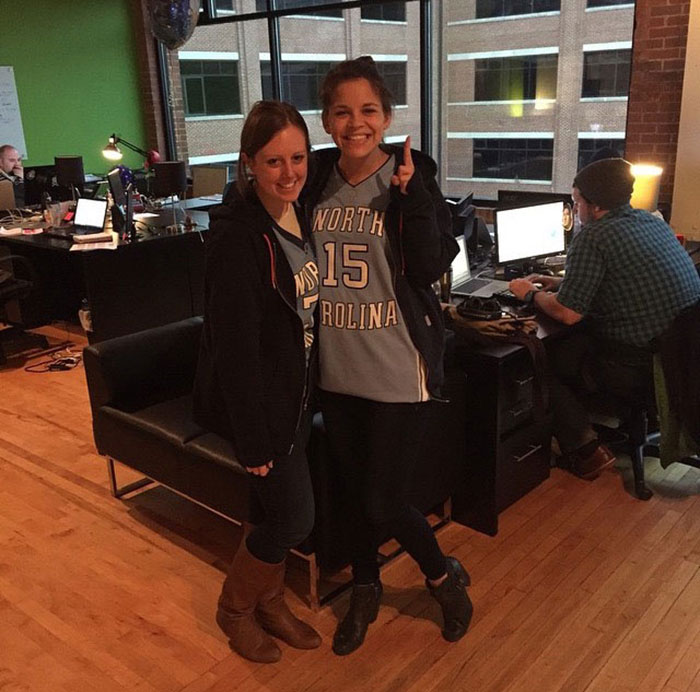 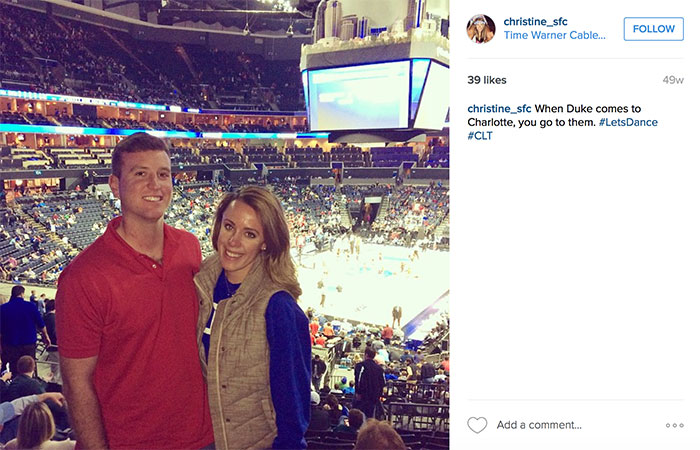 The list of things you don’t talk about should be politics, religion and opposing sports affiliations, in that order. If you’re stuck at the water cooler with an “enemy,” replace “So how about that game last night?” with “So do you think Steven Avery’s guilty?” or “Have you ever been to Jeff’s Bucket Shop?”

Post about it on social media. Disclaimer: I’m not saying you HAVE to, I’m saying you CAN. It’s your social media account, do what you want, chances are some of your coworkers don’t even follow you anyway.

Become a martyr. No matter how loyal you are, or how deeply you bleed [insert your team’s color here], they will never recognize you for how forcefully you rub the most recent win in Karen’s face at the Monday meeting.

It will literally never happen. Don’t act a fool and isolate yourself for the sake of your team. You have to see your coworkers Monday through Friday, and there’s a 99% chance that your team does not know that you exist.

Wear it with pride, but know where to wear it. Did I casually wear a Duke shirt under my cardigan the day after they won the 2015 National Championship? Yes, of course I did (but I didn’t talk about it).

Did I come in the office on February 18, Duke-Blue guns blazing, when they upset Carolina in the final seconds IN the Dean Dome? No, no I did not (but I did post about it on Instagram… it’s all about balance here, people). There’s an unspoken dress code, be conscious of others. It was all still too raw for them at that point, and we had ish to do. 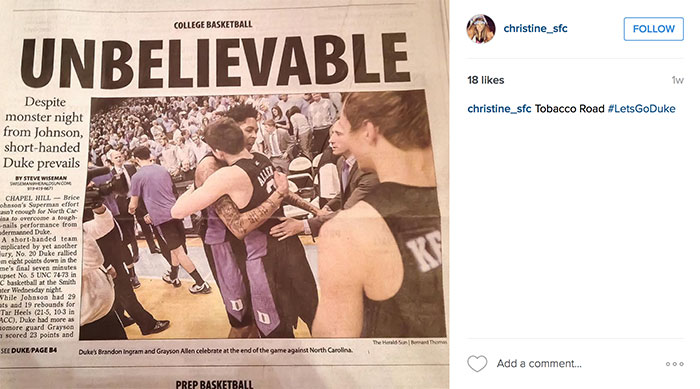 Sacrifice your allegiance to make the workplace more amicable. I’ve seen it happen, and it’s appalling. If you really love your team, be a self-respecting fan and stand beside them during the good times and the bad. I will never be happy “just because a team from NC is winning.” No participation trophies allowed.

I’m proud to report that not only is our office intact with the following of these rules, but a few months ago, a coworker and UNC grad approached me to say, “You know what, Christine? You’re the coolest Duke fan I know.”

Wait, where am I? The Charlotte Neighborhood Geography Quiz