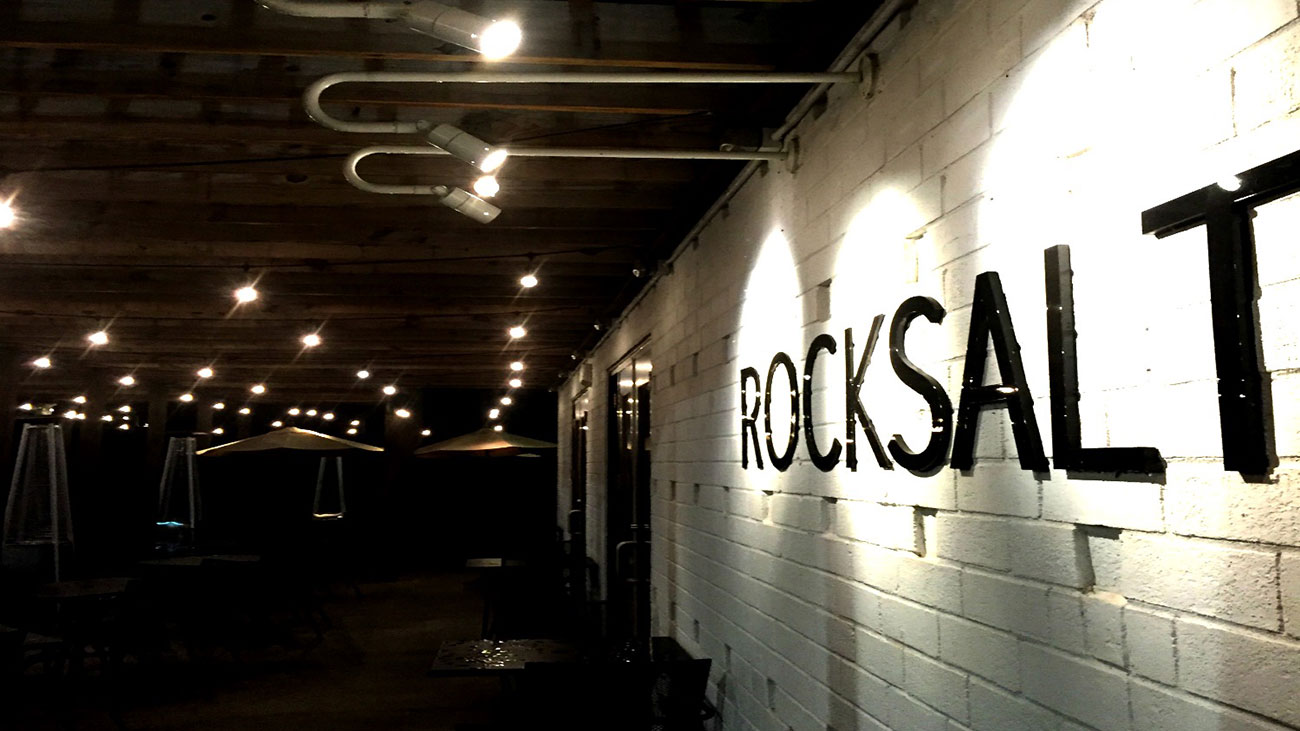 I grew up in the land of strip malls (also known as Northern Virginia). All of the happening places I hung out at during my formative years were clustered together in narrow shopping centers that lined the main street of our town.

Park Road Shopping Center is the queen of the strip mall. It’s not just home to the worst Harris Teeter in Charlotte or merely a place to run errands — it’s a movie going, shopping, dining and drinking destination.

A few months ago, I realized I was able to spend an entire evening, complete with dinner and cocktails, at a shopping center.

Full disclosure: when I did this in real life with my friend Emily, we indulged in some Indian food at Situl (RIP). Cantina 1511 is a suitable dinner substitute: affordable and carb-heavy.

A stop at Cantina 1511 would have involved margaritas for sure. I stick with their house, on the rocks with salt, or an Orange Tijuana Taxi if I’m feeling fancy. 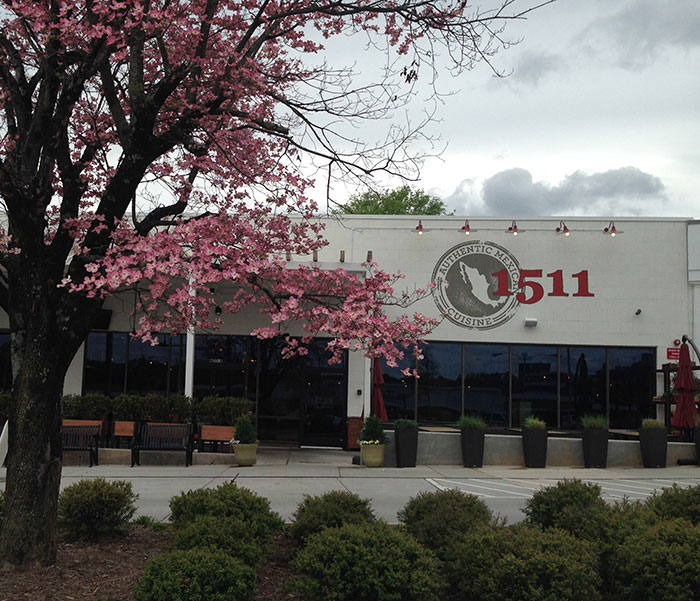 I highly recommend noshing your way through the crawl and grabbing a snack, app, or shareable item at each stop. Food is key to maintaining during a cocktail crawl.

It’s an unusually balmy winter evening, so ROCKSALT’s fantastic patio is begging us to sit outside. 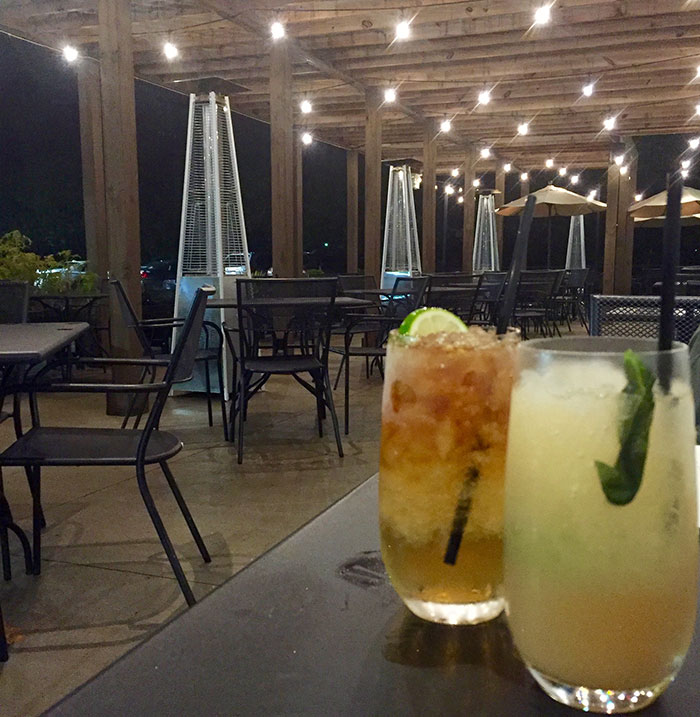 If I wasn’t full of Indian food, I would have definitely indulged in some raw oysters and one of the plates from their “Sharing” menu, likely the tuna, crab cake or steamed shrimp.

We stay a tad too long at ROCKSALT and it’s a Tuesday (everything except Sir Ed’s closes at 10 p.m. on a Tuesday) so we head straight for CO.

We saddle up to the bar at CO and order whatever Nerra, our kind and funny bartender, recommends. The Sparkling Pineapple Sake ($8.50, fresh pineapple infused sake, champagne) is just ok, and I much prefer the kick of the Jalapeno Guava Margarita ($9.50, jalapeño infused tequila, guava nectar, lime).

I’ve been back to CO since and the Orange Blossom ($10, cathead honeysuckle vodka, orange liqueur, champagne, bitters) and Blackberry Bourbon Fizz ($10, bourbon, lychee, lemongrass, muddled blackberries) are my jam. 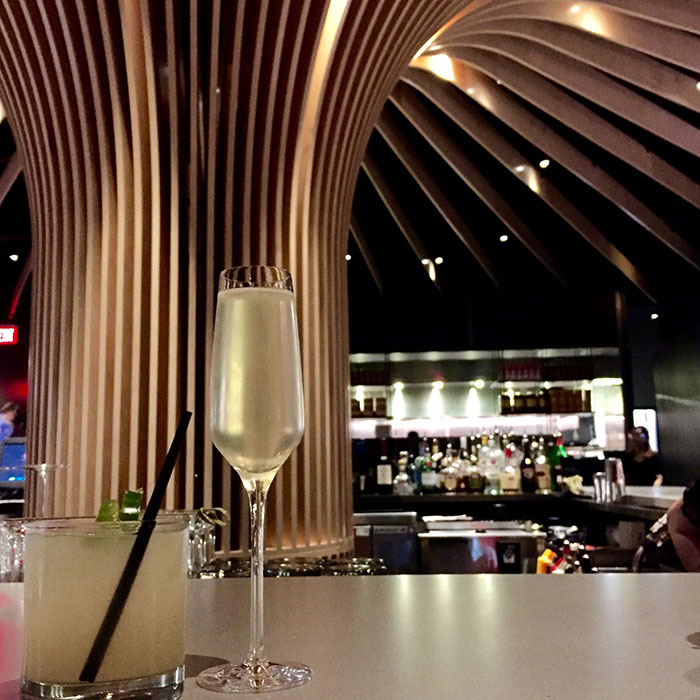 We sip and chat with Nerra while doing some Facebook stalking, and are welcome recipients of a little bonus rose they want to get rid of before closing up shop (I will never complain about free wine).

For noshing I would have split an order of dumplings (loving the pork & ginger gyoza), and the pork belly buns, ahi poke ceviche, or some sushi.

This is my first time at Charlotte stalwart, Sir Ed’s, and it definitely won’t be my last. With a decent crowd going strong at almost 11 p.m. on a Tuesday, it’s clear Sir Ed’s is a trusty standby with a loyal following.

While I considered which Irish beer to order, the bartender tells us it’s “Latin Night,” so we ordered margaritas instead, with an Old Speckled Hen for AJ who met up with us at CO.

Fun fact: Sir Ed’s is very strict when it comes to their tap dispensing system. Their kegs and lines are both cooled at a consistent 39 degrees, they keep valves on the taps to seal lines when not in use, and they base their gas mixture for each brew on the beer maker’s instructions, resulting in a perfect pint. 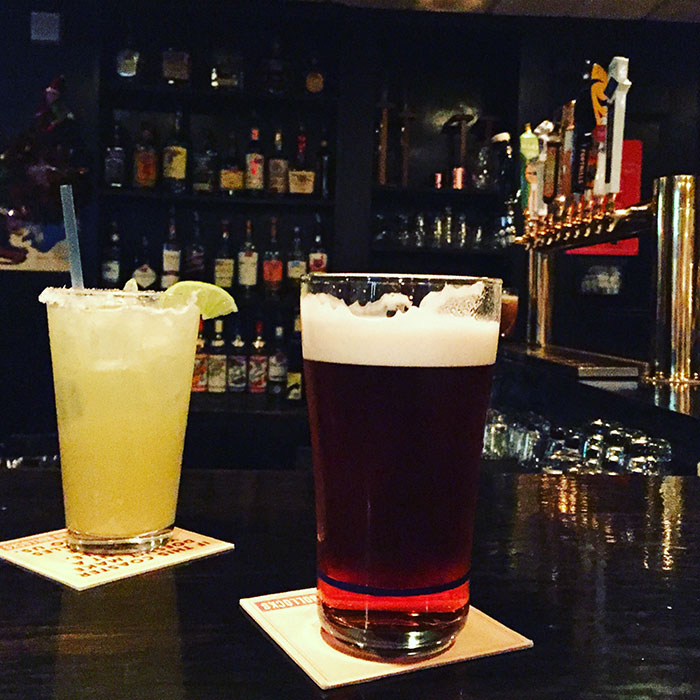 In going with the Latin Night theme, we ordered guacamole, but they’re sold out and we’re disappointed (who would have thought guacamole at an Irish bar would be so popular?) so we settle for second best, cheese fries. 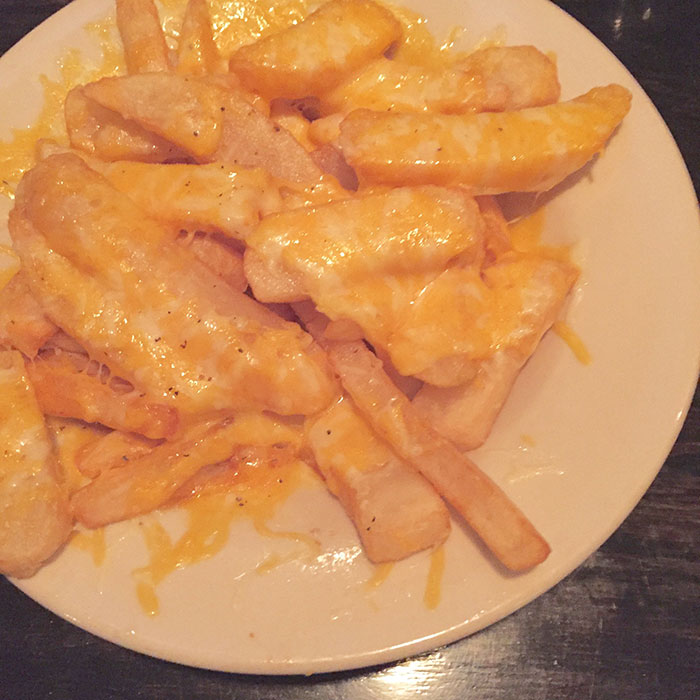 It’s at Sir Ed’s that I thought it would be a great idea to tweet at Ted about the idea for this article, rather than email him, because I didn’t want to be a nerd sending an email from a bar at 11 p.m. on a Tuesday.

Like a responsible cocktail imbiber, I leave my car parked and Uber home, so the next morning convince AJ to drive me back with the promise that I would buy him lunch. An Orange You Glad (carrot, apple, pineapple, lemon, ginger, mint) and a sip of AJ’s We Got the Beet (beets, carrot, apple, ginger, lemon) is just the ticket to feel human again. 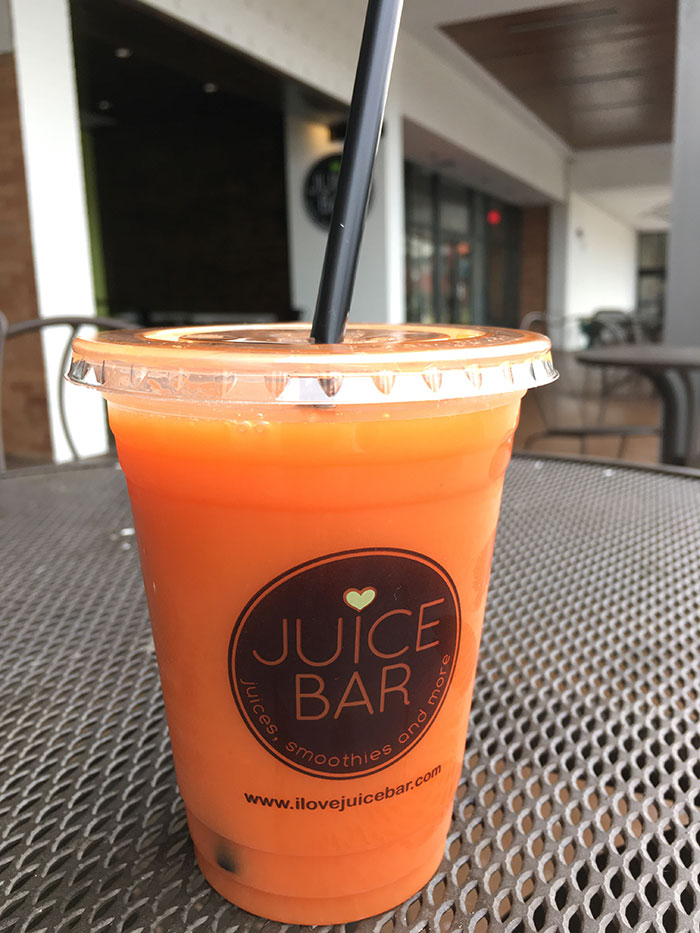 Note: We didn’t make it to Fuel, which could be included on this crawl not for a cocktail, but for a beer if you wanted to hit up all of the establishments in Park Road Shopping Center. I also didn’t cap my night off with a Four Loko from the gas station, as was suggested by a friend on Twitter. 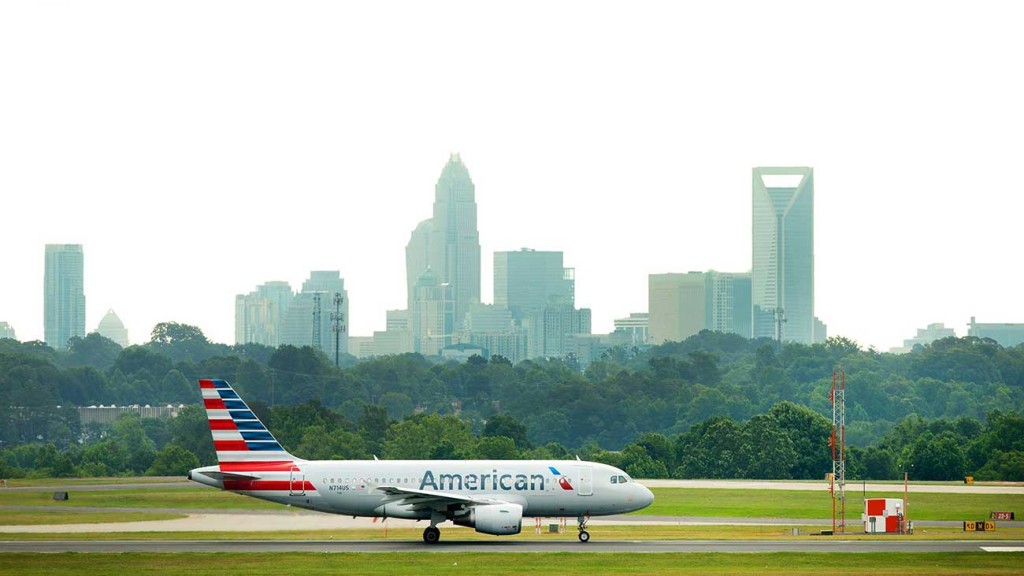 6 renderings of the first phase of our airport’s $2.5 billion transformation