I didn’t even know the Gold District existed. Now I do and the history behind it is really cool 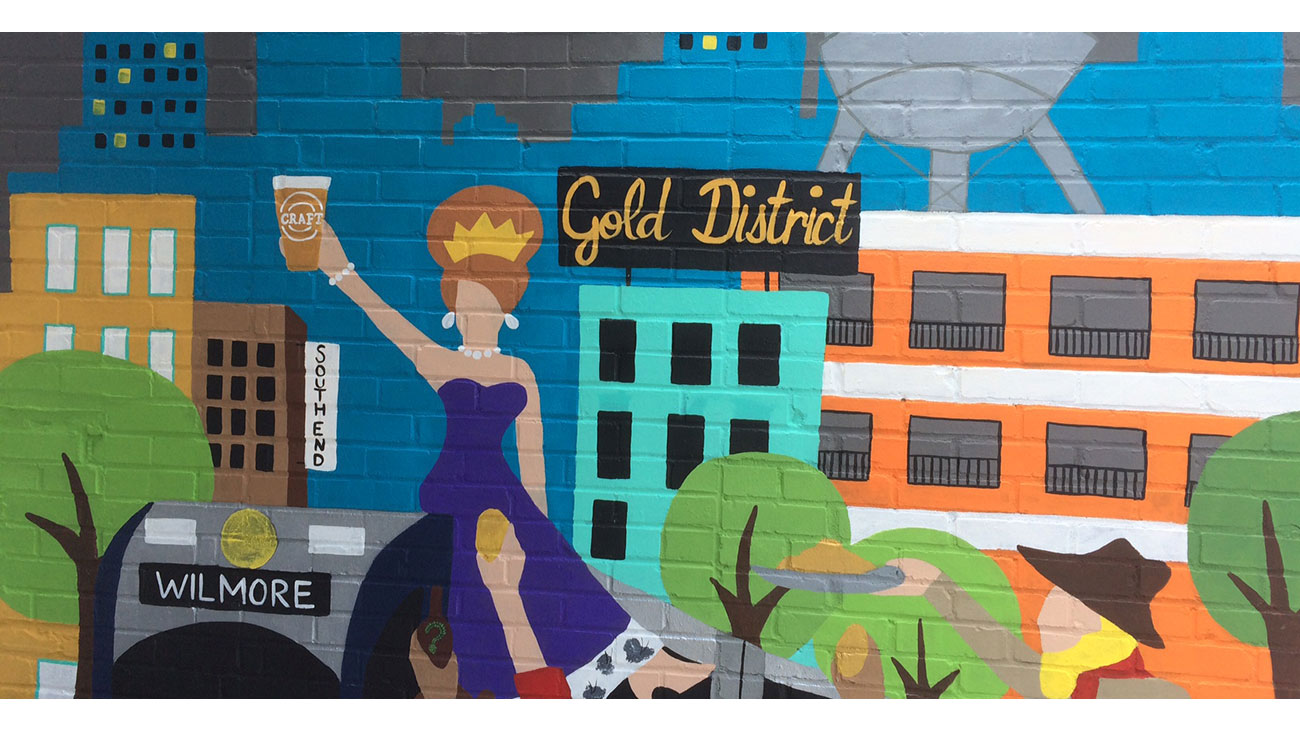 My family was in town visiting me recently when my older sister Heather said all she really wanted to do was go see her fellow designer friend, Randolph Gareth James, at his new design center and store, Magnolia Emporium.

When I asked her where he was located, she said he was in the Gold District of Charlotte.

I have lived in Charlotte since 2003 and had no idea what she was talking about. I even texted my friends who are from Charlotte and they were as clueless as I was.

When I questioned her knowledge again, she insisted, “Yes, his store is in the “Gold District!”

Typical persistent older sister, she just knows it all, right? We waved the men and boys goodbye and my sisters, niece and I piled in the car for our adventure to find the Gold District.

“It is near Charlotte’s Uptown area,” she told me as I rolled my eyes and plugged the store’s address into Google maps.

I saw the Unknown Brewery, but was still looking for the official “Gold District” sign as we parked and went into the store to see Randolph.

After showing us around his store, he began to tell the story of the gold rush in Charlotte — his enthusiasm was contagious.

Did you know that between 1820-1860 there were hundreds of gold mines in the Carolinas? And at least three right here in our Queen City with underground mines near South End and Bank of America Stadium? 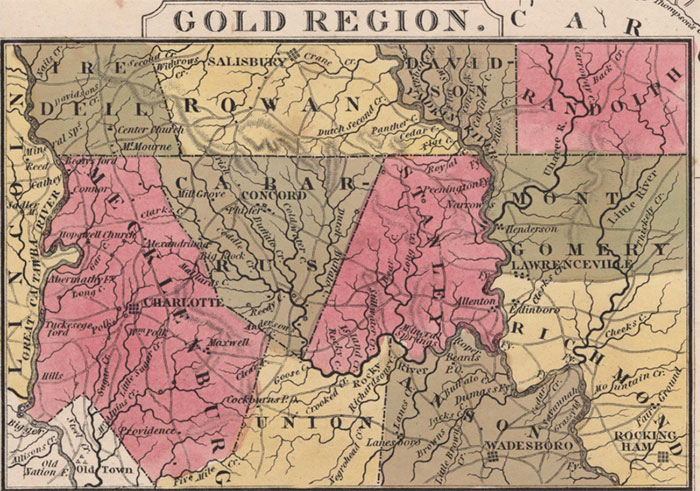 Turn’s out Charlotte’s gold history is quite a rush in itself.

By 1825 Charlotte was the hopping center of the region’s Gold Rush.

Europeans and Latin Americans heard the good news and flocked to Charlotte to work in the mills and advise local mill owners on the latest gold mining technologies.

The work was hard, dirty and often corrupt.

One of the Europeans who arrived here was a flamboyant, well-dressed Italian named Count Chevalier Vincent de Rivafinoli.

He came here as an investor with experience in gold mining and ended up managing over 600 workers at the Mecklenburg Gold Mining Company.

It’s said he wore a cape and walked down the street from his house to work in South End with a golden tipped cane and his Golden Retriever named “Aug” by his side.

This gold rush took Charlotte from a little village in NC to a thriving financial and manufacturing center, which lured the U.S. Government into giving us a branch of the U.S. Mint (now located in the Eastover neighborhood). 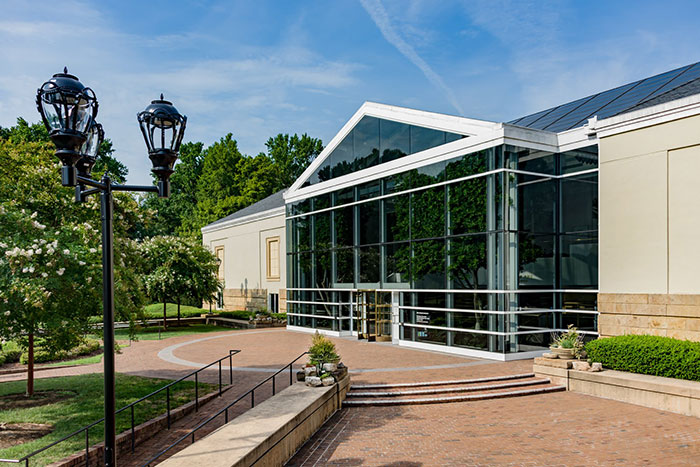 Photo via The Mint Museum

Officially, the Gold District is 79 prime acres of land in South End, near the former location of the Mecklenburg Gold Mining Company.

He is now a proud stakeholder and advocate for The Gold District. 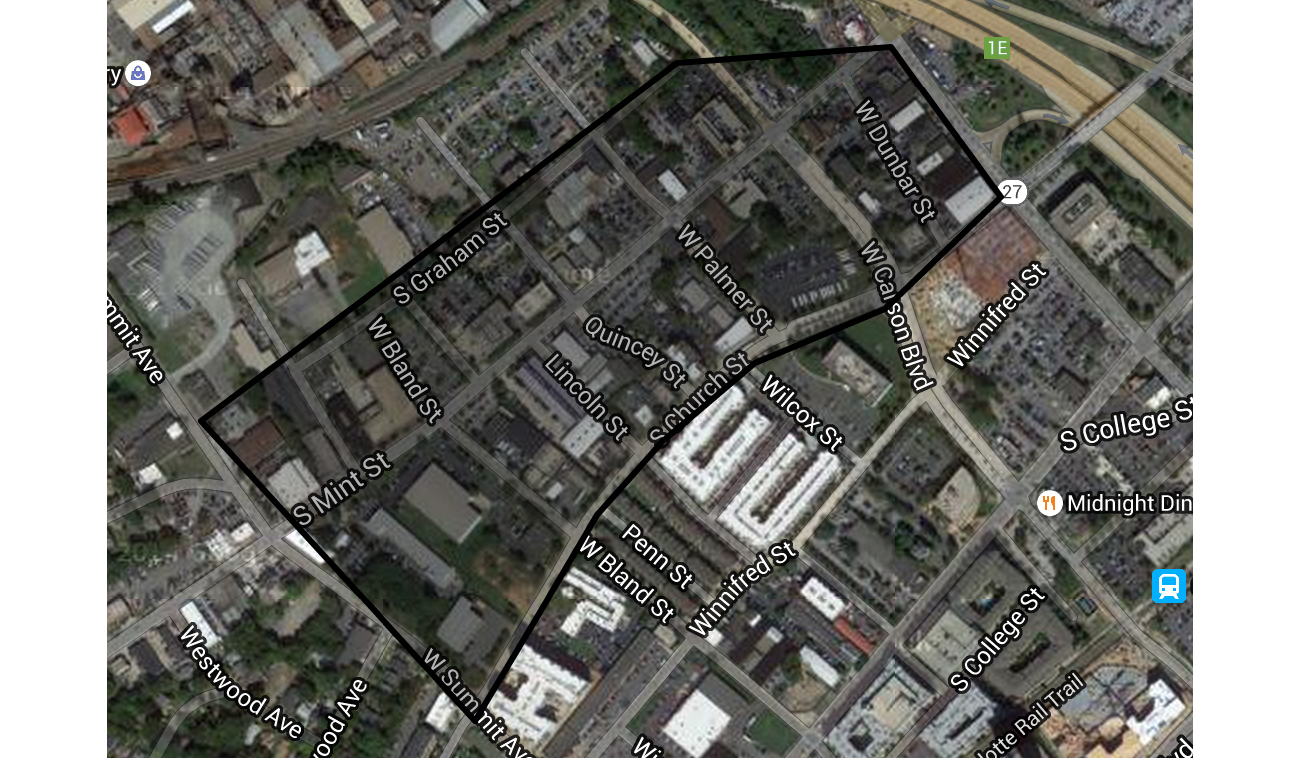 Randolph is envisioning how we can better tell our gold rush story.

Gold trail markers and a gold history museum somewhere within the 79 acres could be a great nod to our history – the good and the bad.

Randolph already has a mural completed and is licensing gift items to be sold with a portion of the proceeds to be donated back to the Gold District.

He plans on expanding on that theme by filling up every bricked up window on the alleyway with murals from local artists.

He even has developed a paint, called “The Gold District,” that will be sold exclusively from this location.

So why not head out to find the Gold District this weekend?

Grab a beer at Unknown. Then stroll around the corner to meet Randolph.

When you do, peek down the alley in between the old buildings and just imagine what it was like during the gold rush. 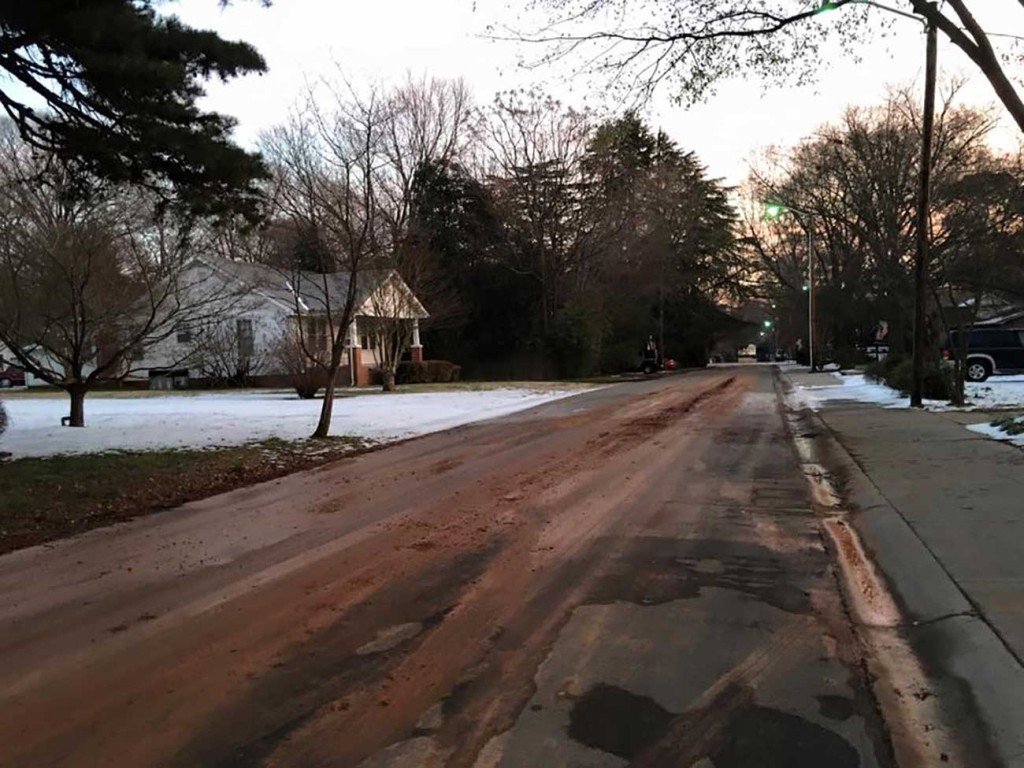