Who’s going to be the first to bring coworking to south Charlotte? Here’s one possibility 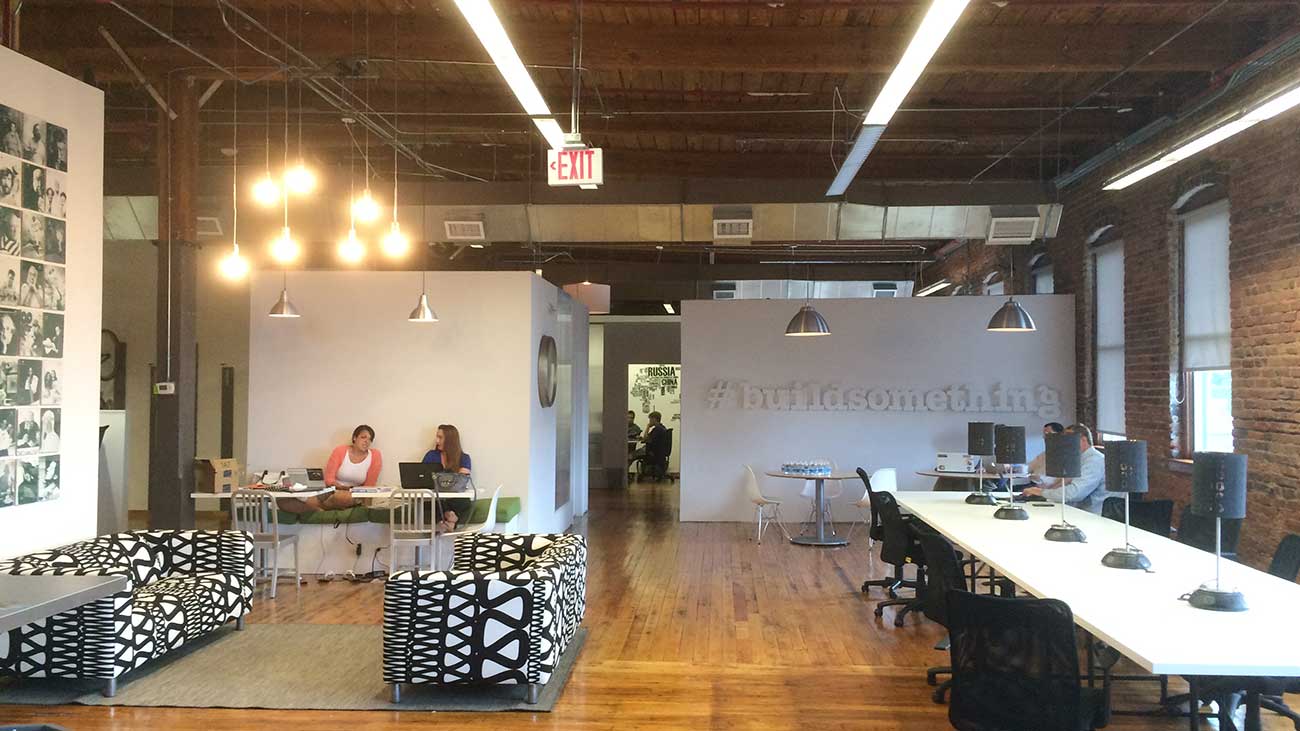 Coworking spaces are booming in Uptown and areas right around the center city.

But if you live anywhere else, it can be a pain to drive Uptown every day. One of the most promising spots for expansion appears to be south Charlotte.

I keep hear about existing coworking spots looking for a new location somewhere in that part of town. Hygge is poking around. Industry Coworking is, too. Neither are really far along.

But it’s one of the big conversations in coworking world. People think all the cool startup, creative types are living Uptown, but there are likely a bunch hanging out in coffee shops or at home in south Charlotte, Ballantyne, Union County or Fort Mill.

“Some would say that the first person to do something cool, with some community building baked in, and offer something other than the flood of boring executive office space will do very well,” said Tyler Ford, cofounder of Industry.

One sticking point is price — space is expensive down there.

And there’s not really a whole lot of warehouse space that can be converted. These are the same reasons there aren’t really any south Charlotte breweries. 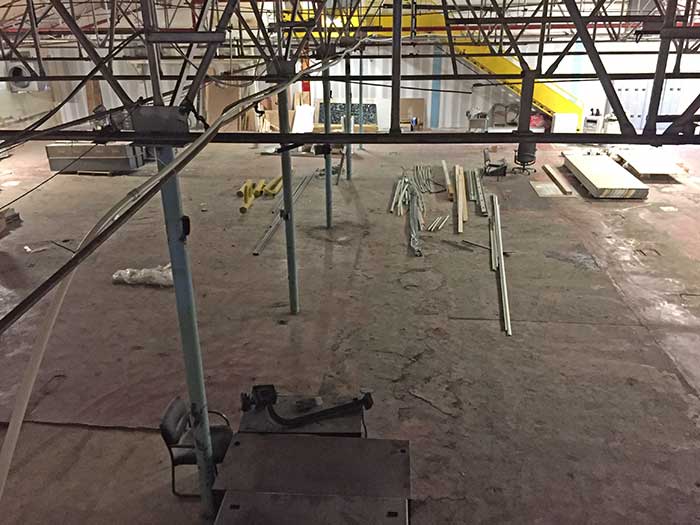 There is one building that could be the first coworking space in south Charlotte.

It’s a former KMart near the Galleria on Sardis Road North, right up against Independence Boulevard.

The property is being marketed at INQ @ 2401. 165,000 square feet being renovated right now, and JLL is looking for a tenant. Based on the renderings of the inside, it looks like it could be ideal for coworking if a management company is willing to take a gamble on leasing.

Of course, it also looks like it could be a more standard office for a larger company or two. The internal renderings below are purely conceptual (i.e. there is no furniture in there now). 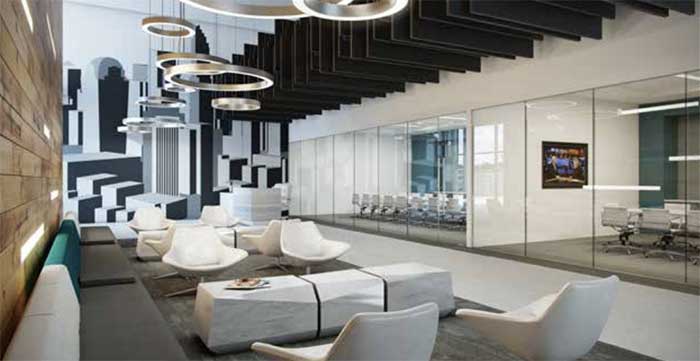 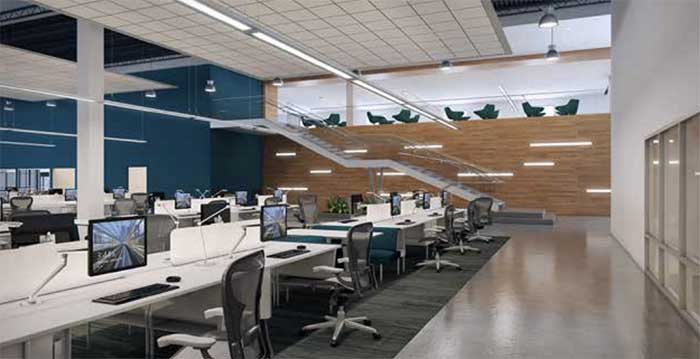 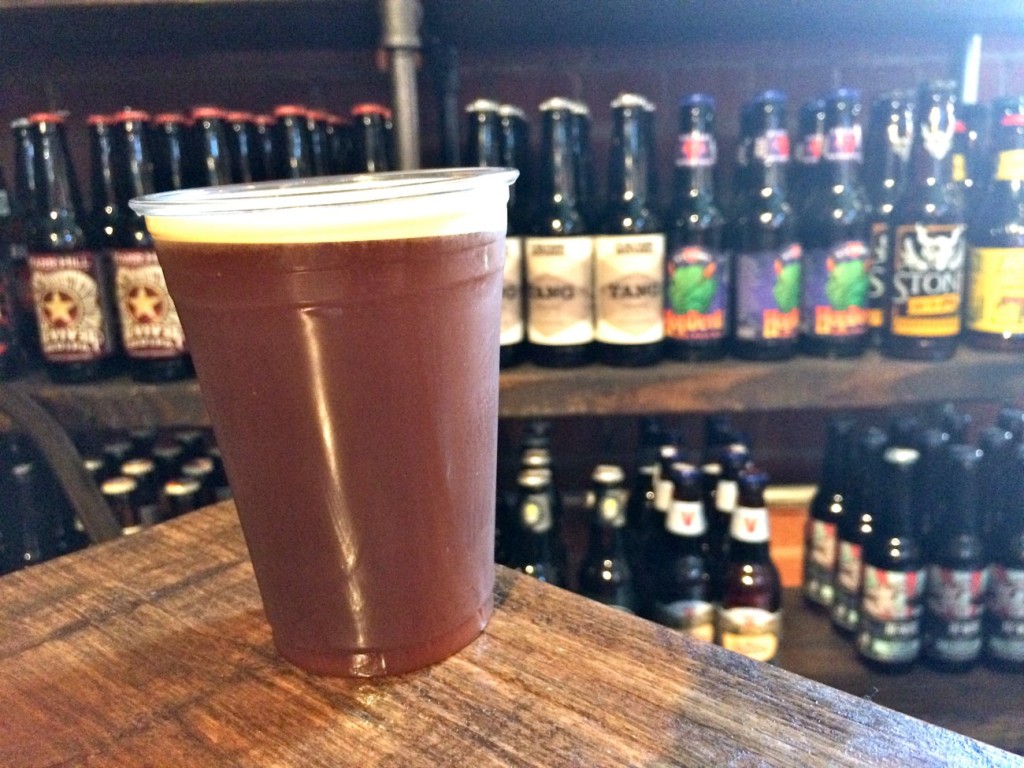 7 Charlotte things to drink other than alcohol