Yes, your leaving Charlotte to avoid black people during CIAA is racist 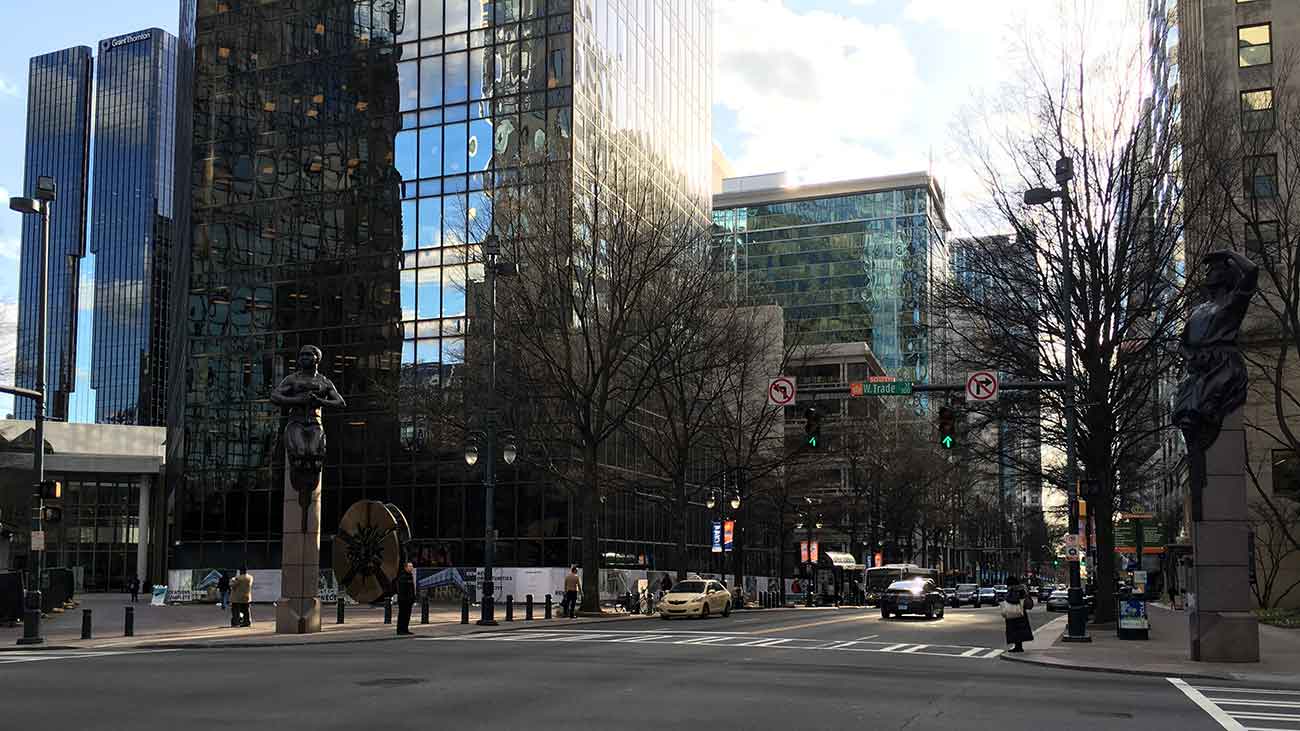 When Ted (publisher of Axios Charlotte) reached out to me to get my opinion on the topic, I was annoyed. Partly because there are never enough hours or apps in the day to manage my endless to-do list of life tasks, and I didn’t need the added work of penning something useful.

But mostly because I always find that when issues of race and microaggression become topic du jour in the city, or the nation, I’ve found myself too often being the go-to black girl my white friends and colleagues are comfortable enough asking questions to assuage their need to “diversify” their thinking and/or problem solving. It’s exhausting, whether intentional or not.

There are enough black girls and black people and people of color and other “diversity” initiatives that work hard under the guise of tolerance to teach people how to treat other people like actual humans. There are enough black girls lending their voices across the internet to wake a nation that has largely forgotten that humanness is not limited to just the elite, nor the white majority.

And yet, here I am, a black girl, writing about race, because the glaring issue of how CIAA remains an ongoing point of racial contention in the city of Charlotte needs to be addressed. So let’s get to it.

I moved to Charlotte from New York City in July of 2014 and went to work for a global mobile app company where it was my duty to structure and negotiate top-tier partnerships to expand reach in the Charlotte market.

Last year, when I structured a major deal with CIAA, I was informed that by February, when the games began, white people would leave Charlotte, running in fear of their lives because, God forbid, the blacks were coming to town. And they were bringing their wild parties and shameless outfits and affinity for massive traffic to the city with them.

This was the sentiment across the board from mainly white colleagues and “neighbors” who shall remain nameless and judged.

To be told that white locals left to avoid a group of individuals based on race was absurd. It was hurtful. It still is. And even so, I myself will be leaving the city for a work project well prepared with an AirBNB listing of my NoDa townhouse guaranteed to cash in on the market opportunity.

I’m from Seattle and conditioned to being the ONLY black person in the room, the class, the conference, the networking event, the office. Something about the role being reversed for even a week makes me smile and equally more comfortable than I have ever been.

I can’t help but be excited by the thought of over 200,000 brown faces littering the streets of Uptown in all their black collegiate fraternity, sorority, and prideful glory.

I attended the festivities last year for the first time with my fellow black girl friends and we had a good time over cocktails, awesome music, and a few phone number exchanges with guys I never made it a point to keep up with. Truthfully, the day parties and hangovers just aren’t my thing and I avoid crowds like the plague, so my time attending the actual tournament and subsequent celebrations was short-lived.

It’s unfortunate that there is a history of collegiate sportsmanship behind the CIAA brand that exists beyond the fear of too many black people being in close proximity to one another. The college athletes don’t get recognized for their skill and tenacity. The aunts and uncles and grandmothers that come to support their alma mater go unrecognized. The scholarships and community service that are provided in the name of education and sports are not mentioned in conversation.

For those that are still Google-adept, CIAA does have a website filled with lots of words. People (read white people) should read them. They are important, and they detail what doesn’t get mentioned in local press or secretly at those dinner parties where comfortable microaggressions with friends are exchanged while you’re planning how you will strategically exit the city to avoid “those people.”

Because in reality, white people (not all) don’t seek to look at the historic pathology of why black people have to create our own celebrations to celebrate our damn selves. They see mass chaos instead of the relevance of modern-day segregationist necessity for people that continuously have to prove our humanness and self-worth and value to an entire world that devalues us. Every day. For centuries.

So I wrote this piece hoping that as Ted responds to a hot topic on race and CIAA shaming, we don’t forget to talk about why the CIAA exists. It’s not for the benefit of a few parties. We need to talk about the work that gets done. The money it brings into the city. The economic value to the tune of $55.6 million black dollars on Charlotte infrastructure that we ALL benefit from.

So here’s my black girl race post and I’m calling everyone to the court to expose their ignorance in the age of information.

As I told Ted, let’s get real about people’s disdain about CIAA, not just because their commentary is impolite. But because individuals who decidedly make choices about an entire group of people, and their history, without an intelligent and nuanced understanding of their collective impact, don’t deserve to remain comfortable. 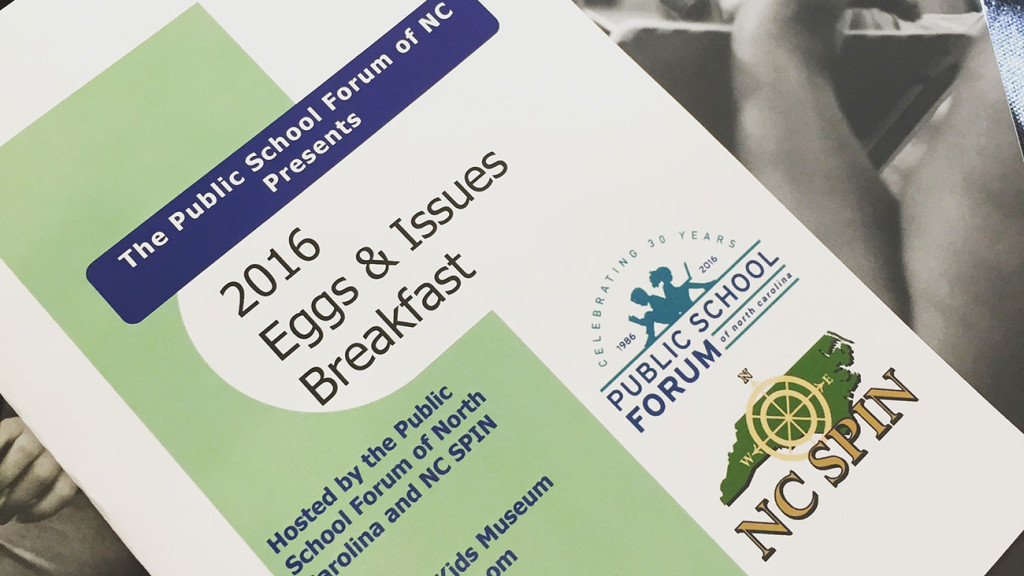 by Greg Schermbeck
Most Read
1
Kid Cashew on East Boulevard sets its opening for mid-January
2
Hello Friday. Charlotte Recycling Plant.
3
Starbucks on East Blvd will start to serve wine after renovations
4
Bleu Barn Bistro takes food from farm to food truck
5
May I smell your beer? 26 days without drinking
Most Recent Open Jobs