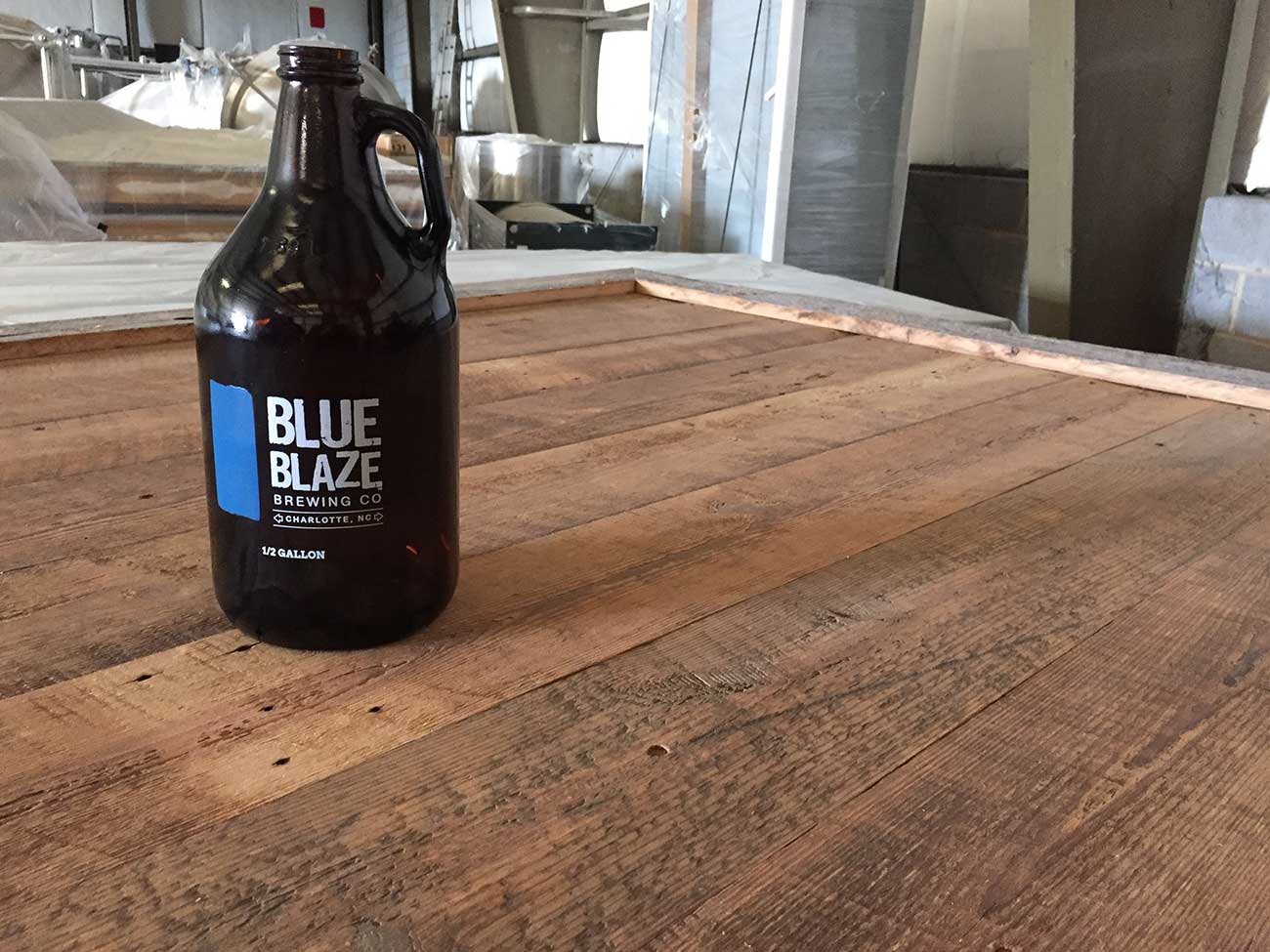 Blue Blaze Brewing is under construction in the Seversville neighborhood in Historic West End. Estimated opening is between mid-April and mid-June. 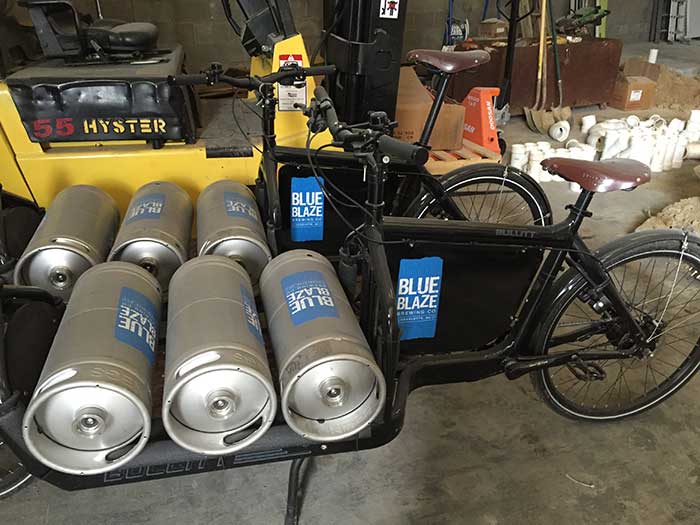 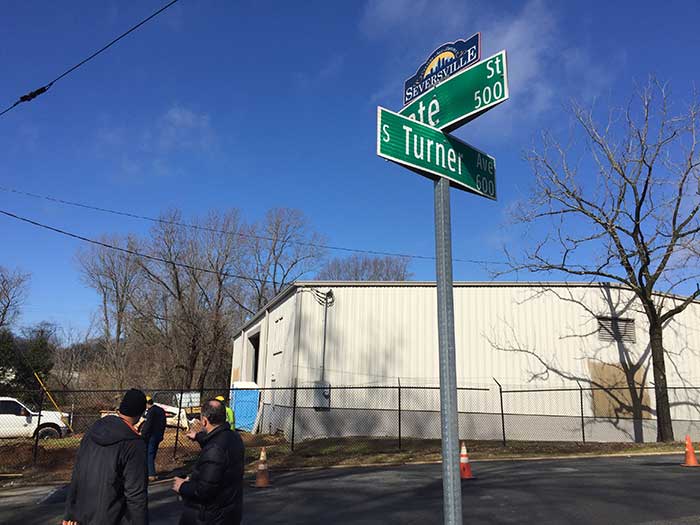 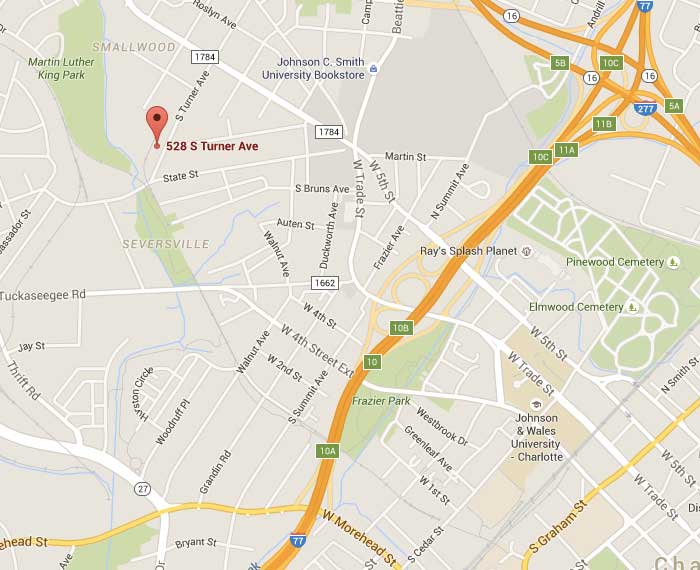 Here are some before and after shots of what the brewery will look like. 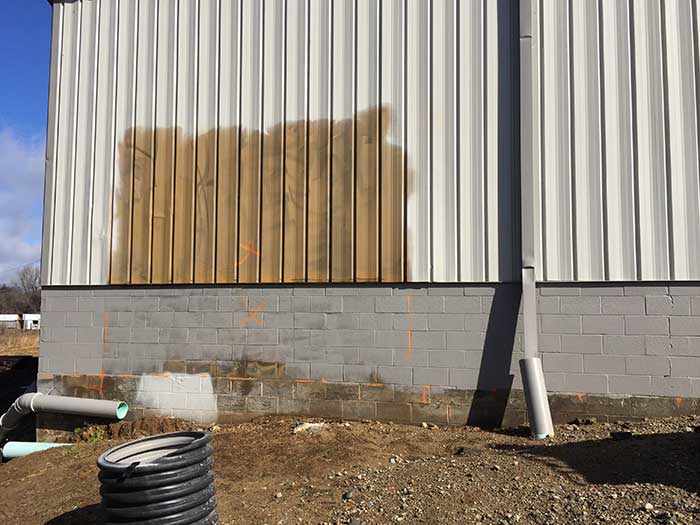 And for the interior: 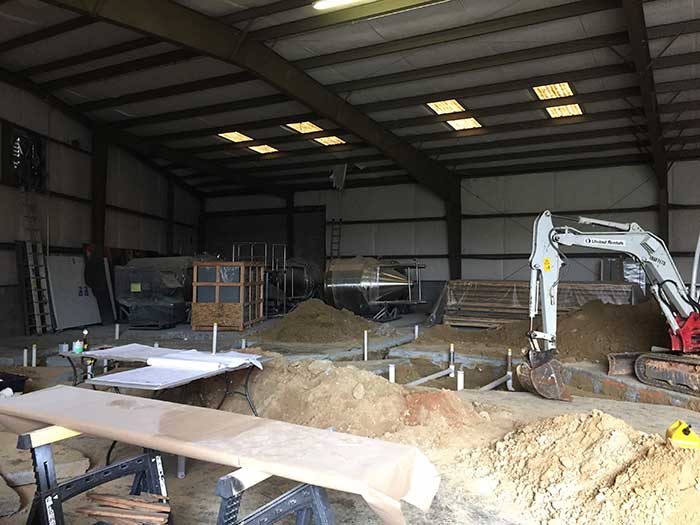 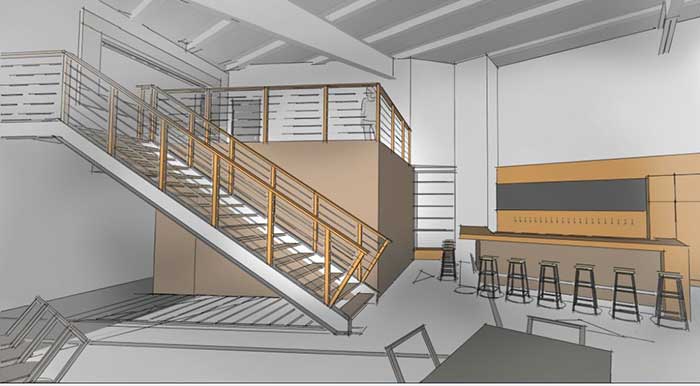 The brewery is on the future route of the streetcar. It’s also at the end of a greenway that leads 1 mile through Wesley Heights into Third Ward of Uptown. 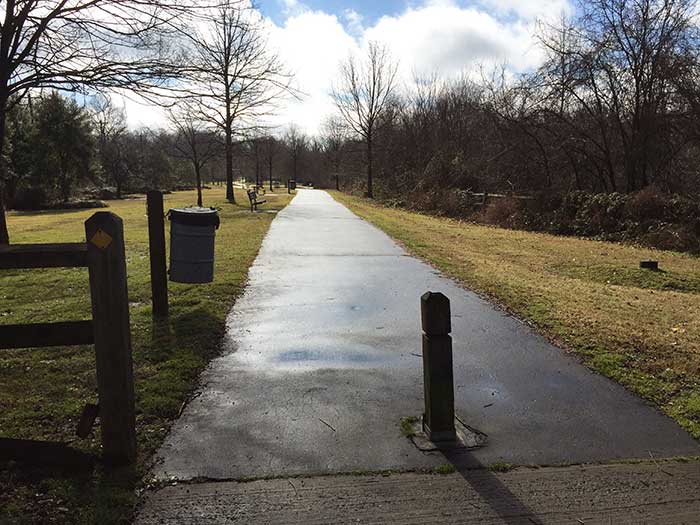 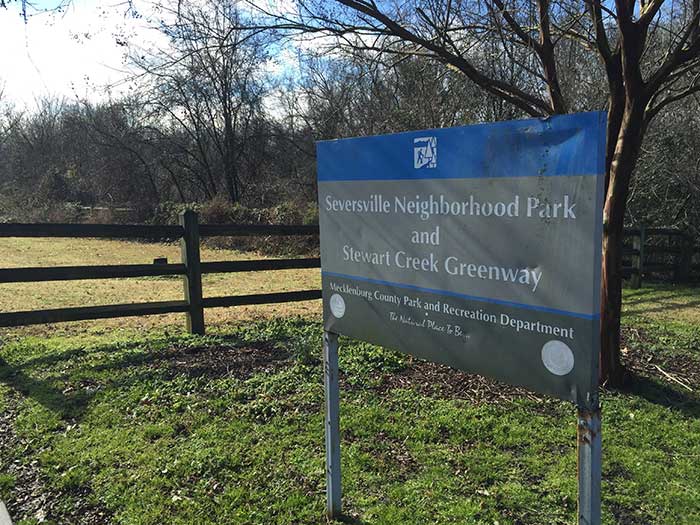 Founders are Craig Nunn and Sven Giersmann. Craig named the brewery after his love for hiking and backpacking. Blazes are used to mark trails.

“I spent most of my childhood in the woods,” he says. He can also rattle off good hiking trips in North Carolina. 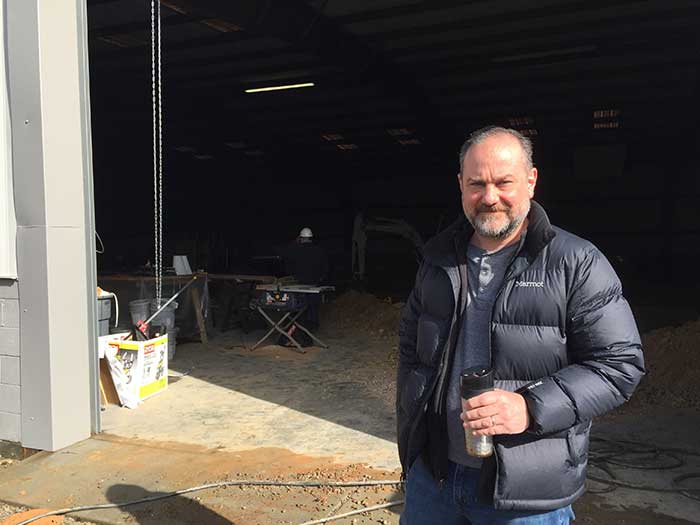 Open question: How the brewery fits in to development of the neighborhood.

Is it gentrification? Or will it be a welcoming place for the lower-income, African-American people who have lived in the area for years?