In defense of LoSo 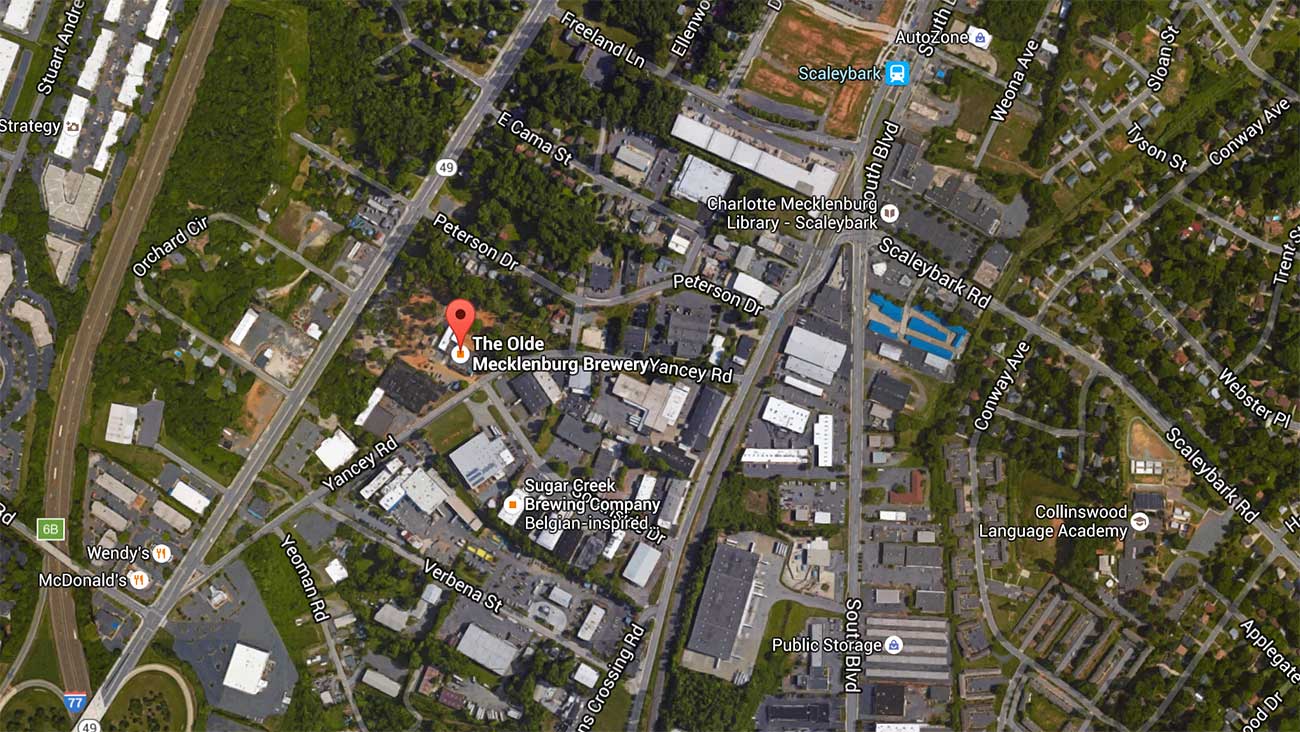 Anyone who frequents Olde Mecklenburg Brewery and its many new neighbors may have come across a new neighborhood name: Lower South End, or LoSo for short.

[Agenda story: Will Queen Park be Charlotte’s hottest neighborhood in 2018?]

In a op-ed published yesterday, a writer who self-identifies as “leading the charge to change” the neighborhood’s name to Queen Park declared the imminent death of neighborhood naming if LoSo ends up winning this turf war for naming rights.

I can actually see the roof of my house in the picture he used, so I have some skin in the game. I don’t honestly like either option, but, choosing between the lesser of two evils, I’m on Team LoSo.

The problem of NoDa

A list of well-known Charlotte neighborhoods was rattled off as positive naming examples, but one inclusion threatens to derail much of the article’s argument: NoDa, short for North Davidson.

Face it: the referenced “cool area” with the “cool name” of NoDa is, itself, in this episode’s crosshairs. I suppose a follow-up piece could be incoming, “Why did NoDa/North Davidson Become a Thing?” Good luck with that ever changing.

About those movie theaters

So why exactly should Queen Park win naming rights here? (Quick aside: doesn’t Queen Park just sound odd, like there should be an apostrophe-S or a just-S at the end? Even my spellcheck agrees with me, but I digress.)

From yesterday’s article: “My personal choice is for Queen (not Queen’s) Park after the famous sign and drive-in movie theater that used to be in the area.”

Queen Park opened in December of 1982, and finally shut its doors in 1998, well before most of the folks living in Charlotte currently moved here. It languished for a decade before finally being razed in 2008 to make room for the Scaleybark light rail stop. For several more years, the lonely sign was all that remained before it too came down.

Isn’t it just a bit odd to insist on naming an entire neighborhood around a long-gone movie theater? Is that really your strongest argument? The area is currently experiencing a renaissance, so why tie its destiny to an out-of-business movie theater, of all things?

Shouldn’t current residents of the area be able to control their own identity? Oh wait, they’re trying to.

Who exactly is pushing the Lower South End name? Just a few businesses that actually call the area home. You may have heard of a few: Olde Mecklenburg Brewery. Sugar Creek Brewery. Oh, and talk about timing: while I was working on this piece, I got a press release from Great Wagon Road Distilling Company, also claiming the Lower South End moniker.

Why stop there? I reached out to a few more places that call the area home. All in favor of Lower South End? Red Clay Ciderworks. GoodRoad Ciderworks. Doc Porter’s Distillery. Even the crickets I polled in the field down the street weighed in for Lower South End.

There’s no question that the Queen Park naming option carries more Charlotte history, but how much history are we really talking about here? I can see it now, the historical marker reading, “On this site, 1962 through 1998, two movie theaters. Nearby, a sign stood.” I don’t foresee much traction here.

That’s my final point: traction. This neighborhood has it in spades, swiftly becoming a new Charlotte hotspot. For the decade plus in between the bulldozed theater and the current influx of nightlife options, this area was known instead for its tired warehouses. I didn’t hear anybody crying for an identity back then.

Whatever you want to call it now, this area is heating up. These businesses choose to call their own backyard Lower South End. Is it the best name possible? No, but it’s at least geographically descriptive.

Queen Park conjures naught but ghosts of movie theaters past, if anything at all. Residents are looking forward, and the neighborhood deserves better. 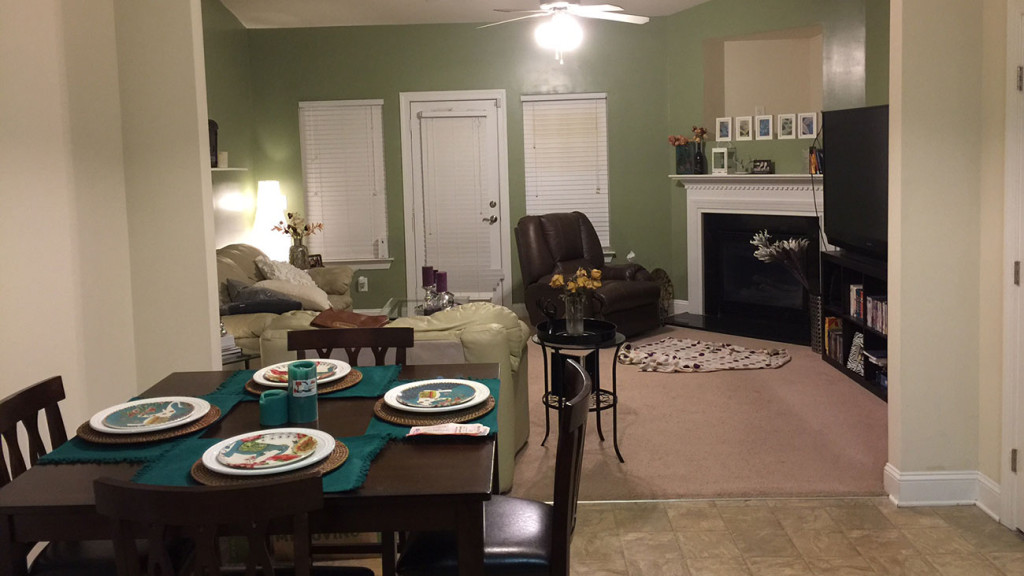 I almost got scammed by a “roommate” on Charlotte Craigslist